MELINDA Gates has been on a spiritual journey, overcoming her shyness to tackle discrimination against women.

So what – and who – set her on the path to becoming one of the world's most generous philanthropists? 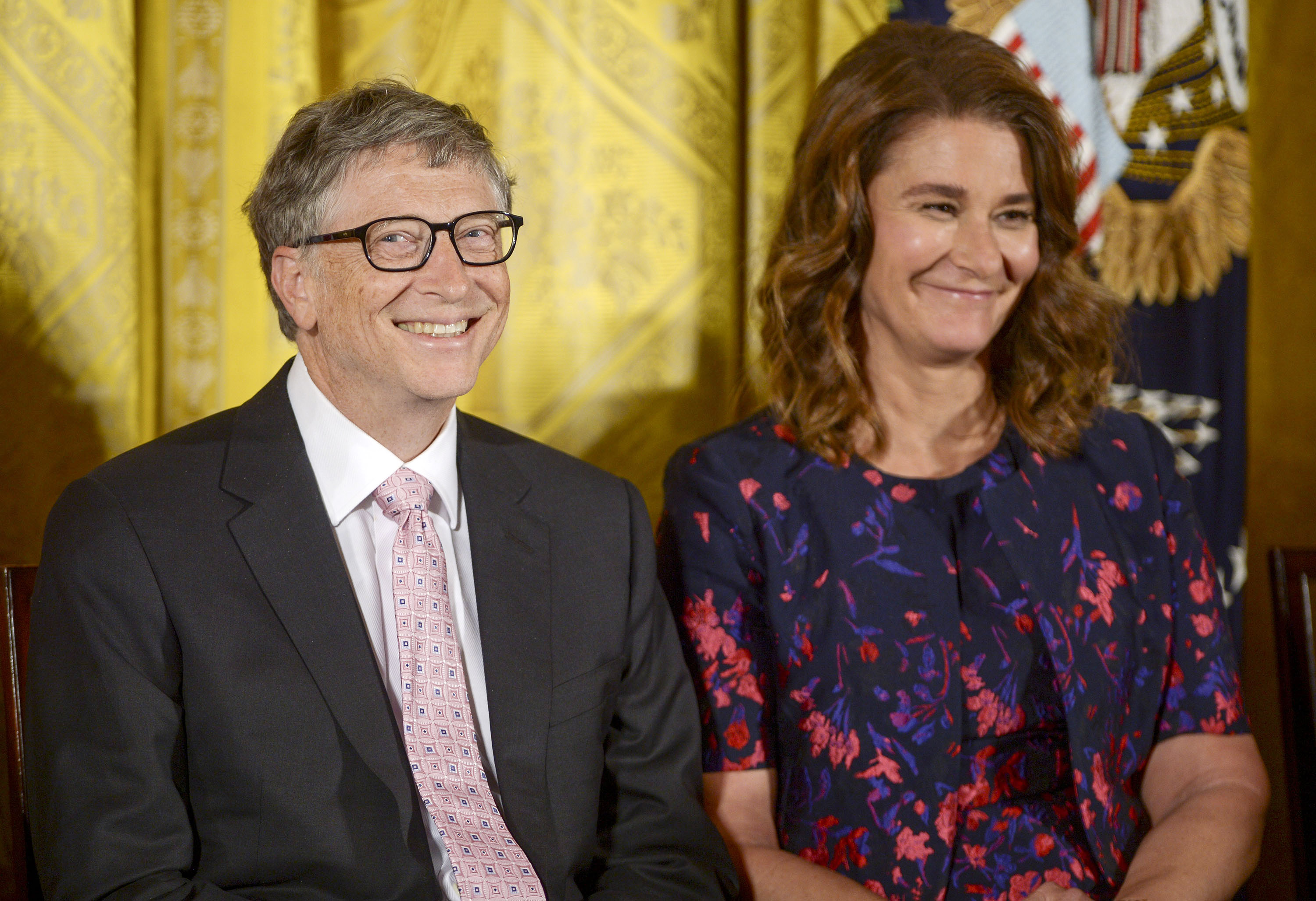 What religion is Melinda Gates?

Melinda Gates, 56, is a Roman Catholic. She attended a Catholic high school whose motto is serviam – I will serve.

The Ursuline nuns taught students that serving even one person makes a difference.

Melinda, co-chair of the Bill & Melinda Gates Foundation, said: “That’s what faith in action means to me.

“It’s when we turn toward our neighbors instead of away and use our lives to lift up others.

"And it’s something everyone can do – it doesn’t matter who you are or what kind of resources you have. It’s something that comes from the heart.”

But, she "agreed to disagree" with the Catholic Church on contraception.

CS Monitor explains: "The more she learned about the struggles of poor women in Africa and Asia – including the discrimination and abuse they faced from husbands who, for example, beat their wives for using birth control – the stronger her voice became."

Seeing the difficulties faced by women was a turning point for Melinda.

Thus she "overcame her shyness to take a bold public stance, braving criticizm even from the Catholic Church" CS Monitor adds. 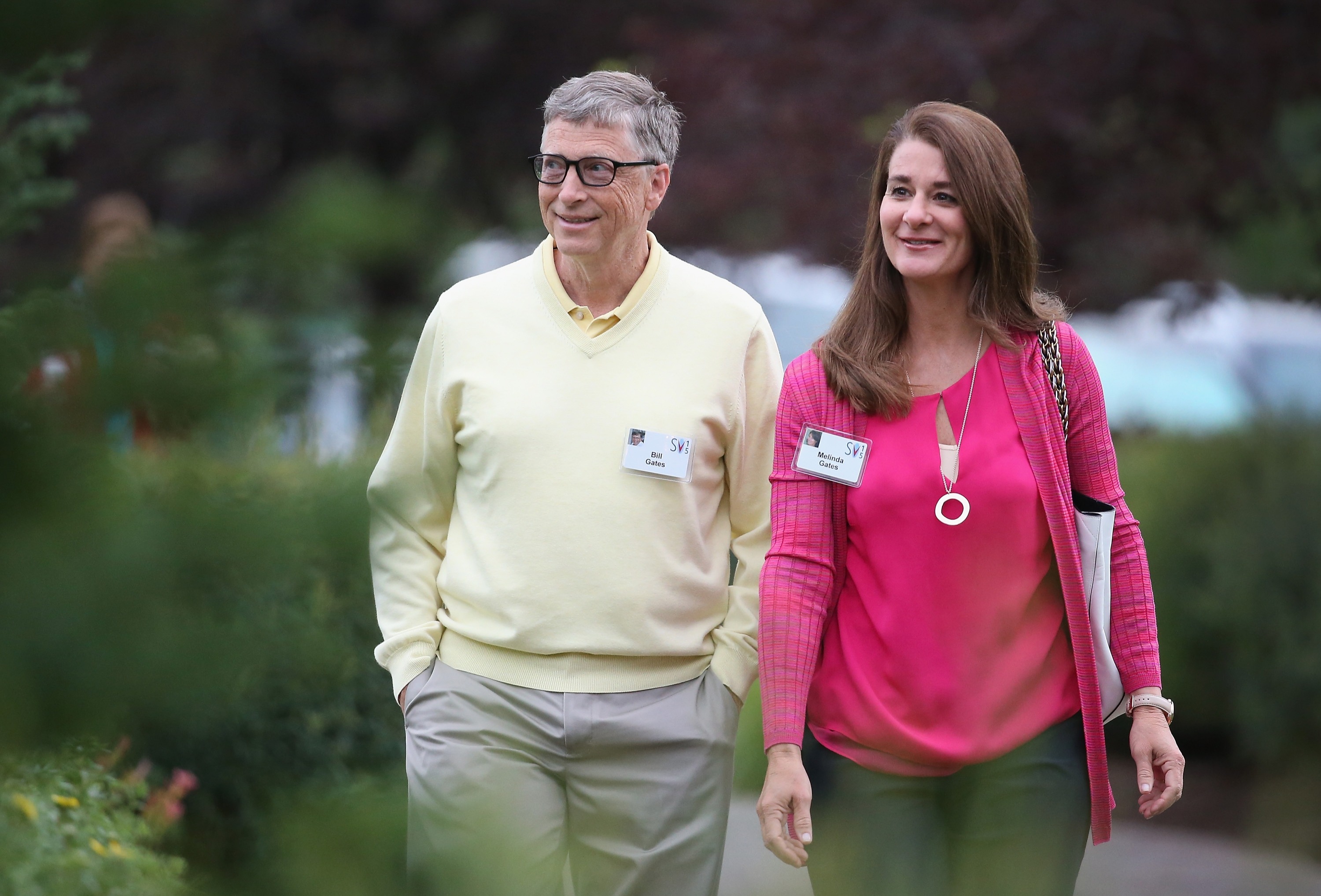 Disagreeing with the Vatican’s opposition to contraceptives, she explained: “My conscience at the end of the day says, ‘I don’t want babies and moms to die'."

When based in countries where hundreds of women die every day from causes related to pregnancy and childbirth, Melinda works with local faith leaders to improve their survival chances.

This is "because faith leaders hold a position of moral authority in the communities they serve.

"Faith leaders are able to get a message out to the people who worship with them through the sermons they preach or the prayer sessions they lead," she told World Vision.

Jennifer Gates – Melinda and Bill Gates’ oldest daughter – said that although she was "born into a huge situation of privilege, I grew up hearing about children’s mortality at the dinner table, about polio, about the HIV/AIDS epidemic."

Melinda and Bill have called it quits after a 27-year marriage, the couple announced on May 3 on Twitter.

The Roman Catholic Church does not recognise divorce, points out the BBC.

"A marriage can only end when one partner dies or if there are grounds for an annulment.

"A couple may be granted a civil divorce and be divorced in the eyes of the state, but their marriage will continue 'in the eyes of God'," it adds. 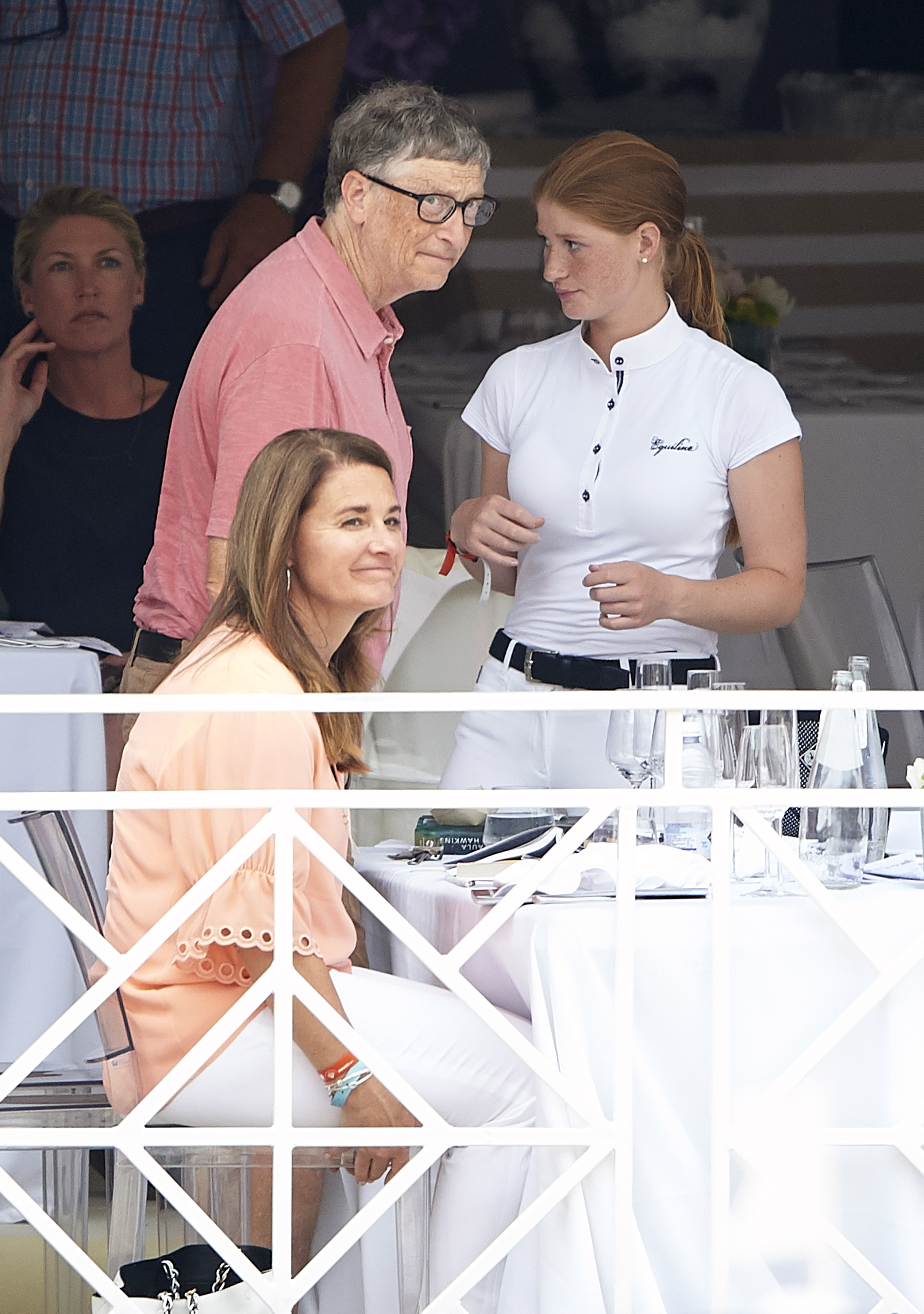 Who are Melinda Gates's parents?

Her mother, Elaine French, was a stay-at-home mom, according to Biography.com.

Her dad, Ray French, was an aerospace engineer. He's credited with sparking her interest in computer programming after he brought home an Apple II, one of the earliest consumer computers.

Melinda's early interest in computers was also fostered while studying an advanced maths class at the Ursuline Academy, a Catholic school for girls.

She has three siblings, an older sister and two younger brothers. 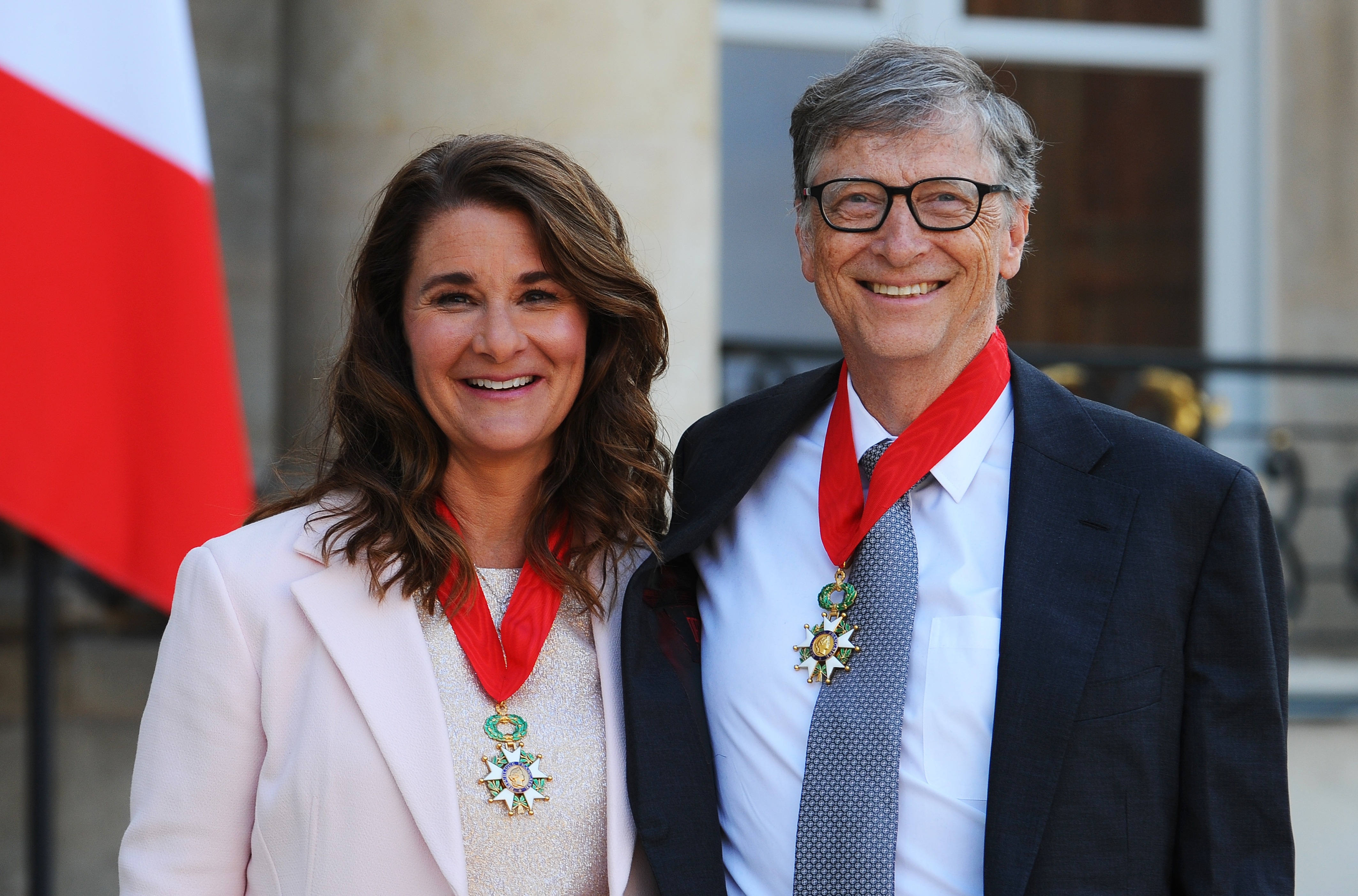 Being married to a Catholic Christian, Bill Gates has attended Catholic services.

He told Rolling Stone: "We’ve raised our kids in a religious way; they’ve gone to the Catholic church that Melinda goes to and I participate in.”

The Openly Secular blog says that once, while being asked about religion, Bill replied: "Just in terms of allocation of time resources, religion is not very efficient.

"There's a lot more I could be doing on a Sunday morning."

The blog notes that although "there are other things he could be doing on Sunday mornings, he attends his wife's Catholic church with her and their children".

'Do you believe in God?'

While speaking to Rolling Stone in 2014, he was asked outright: "Do you believe in God?"

He said: "I agree with people like Richard Dawkins that mankind felt the need for creation myths. 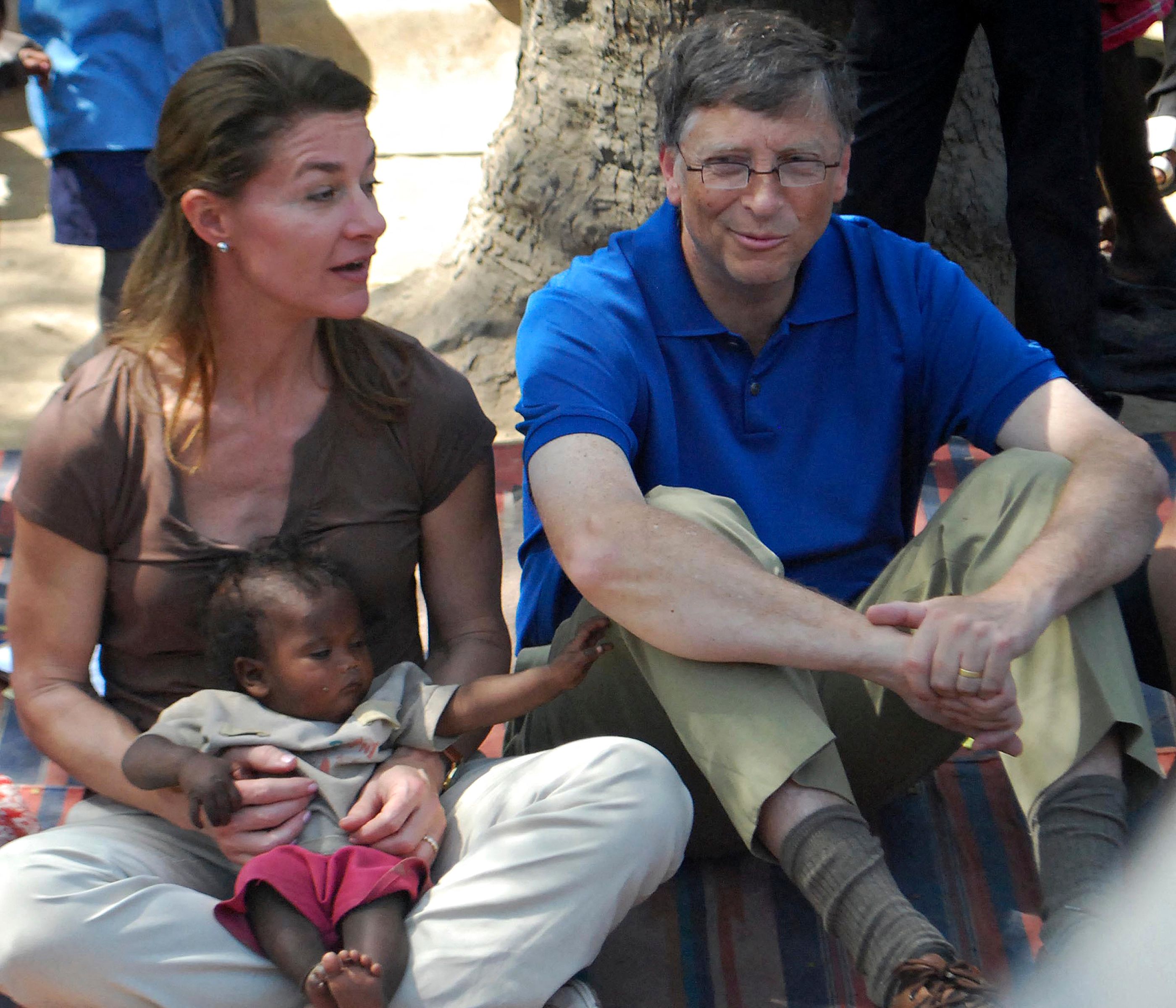 "Before we really began to understand disease and the weather and things like that, we sought false explanations for them. Now science has filled in some of the realm – not all – that religion used to fill.

"But the mystery and the beauty of the world is overwhelmingly amazing, and there’s no scientific explanation of how it came about.

"I think it makes sense to believe in God, but exactly what decision in your life you make differently because of it, I don’t know."

During an interview with Time magazine, Bill was asked about the divinity of the human soul and whether there was something special about it.

He became annoyed with the reporter, and replied: "I don't have any evidence on that."

Mashable says "the Microsoft co-founder rarely speaks in religious terms and previous discussion of his own beliefs have danced around the topic of God". 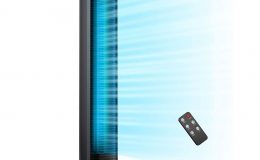 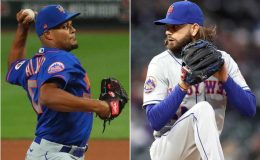 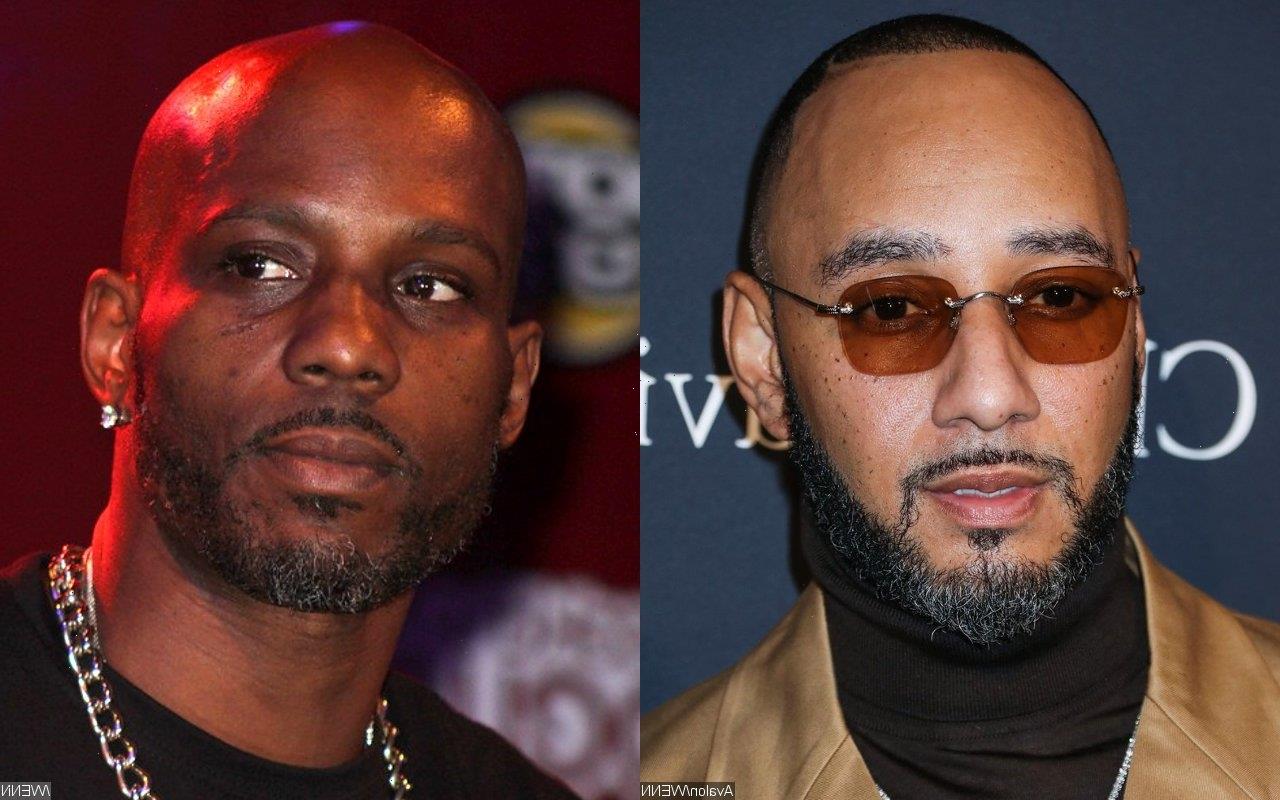 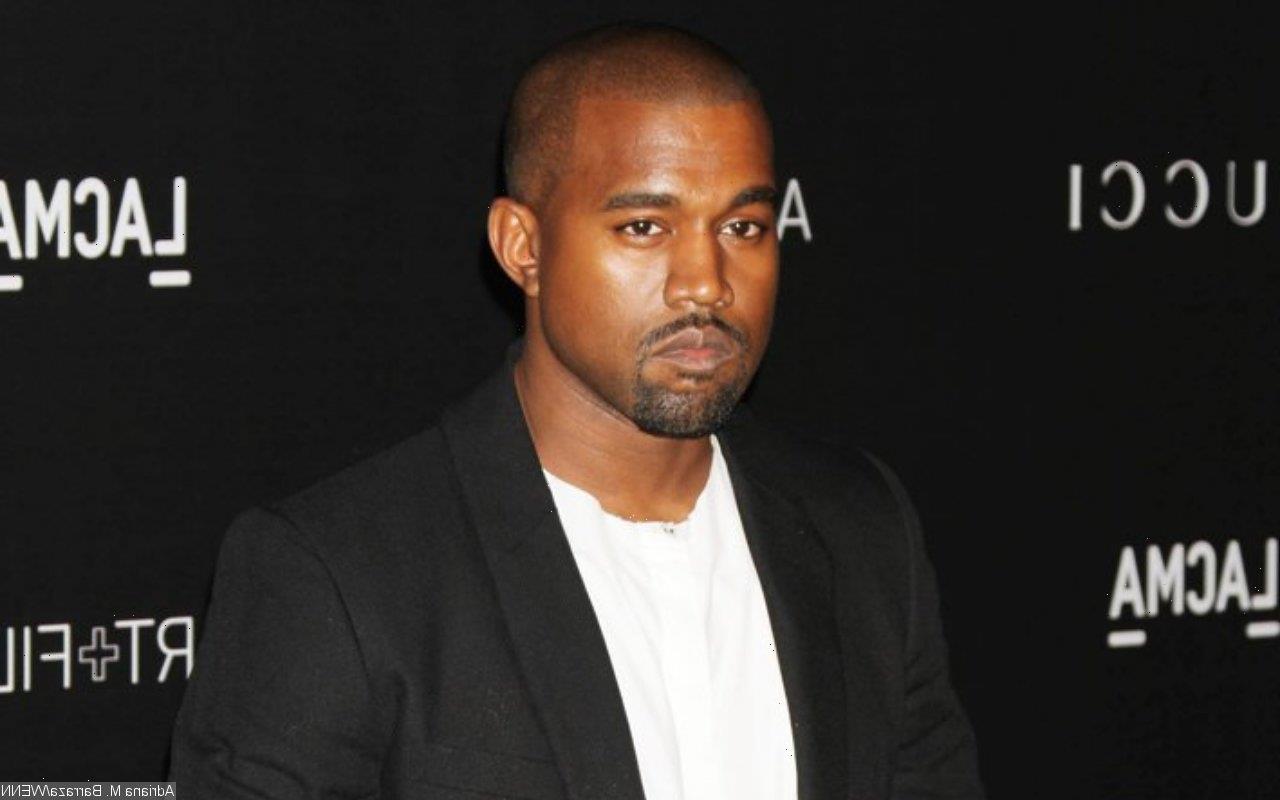 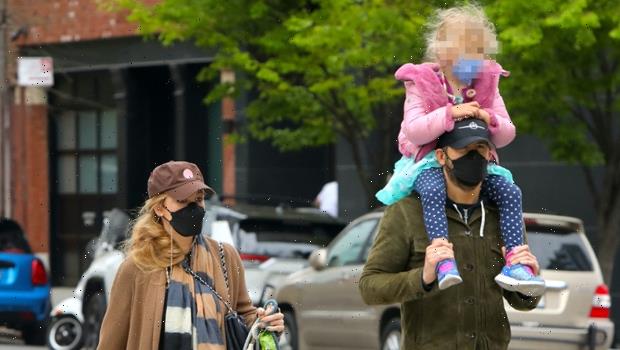