THERE'S a "good chance" Donald Trump and Hillary Clinton spar in a political rematch in the 2024 presidential election, a former Clinton aide said. 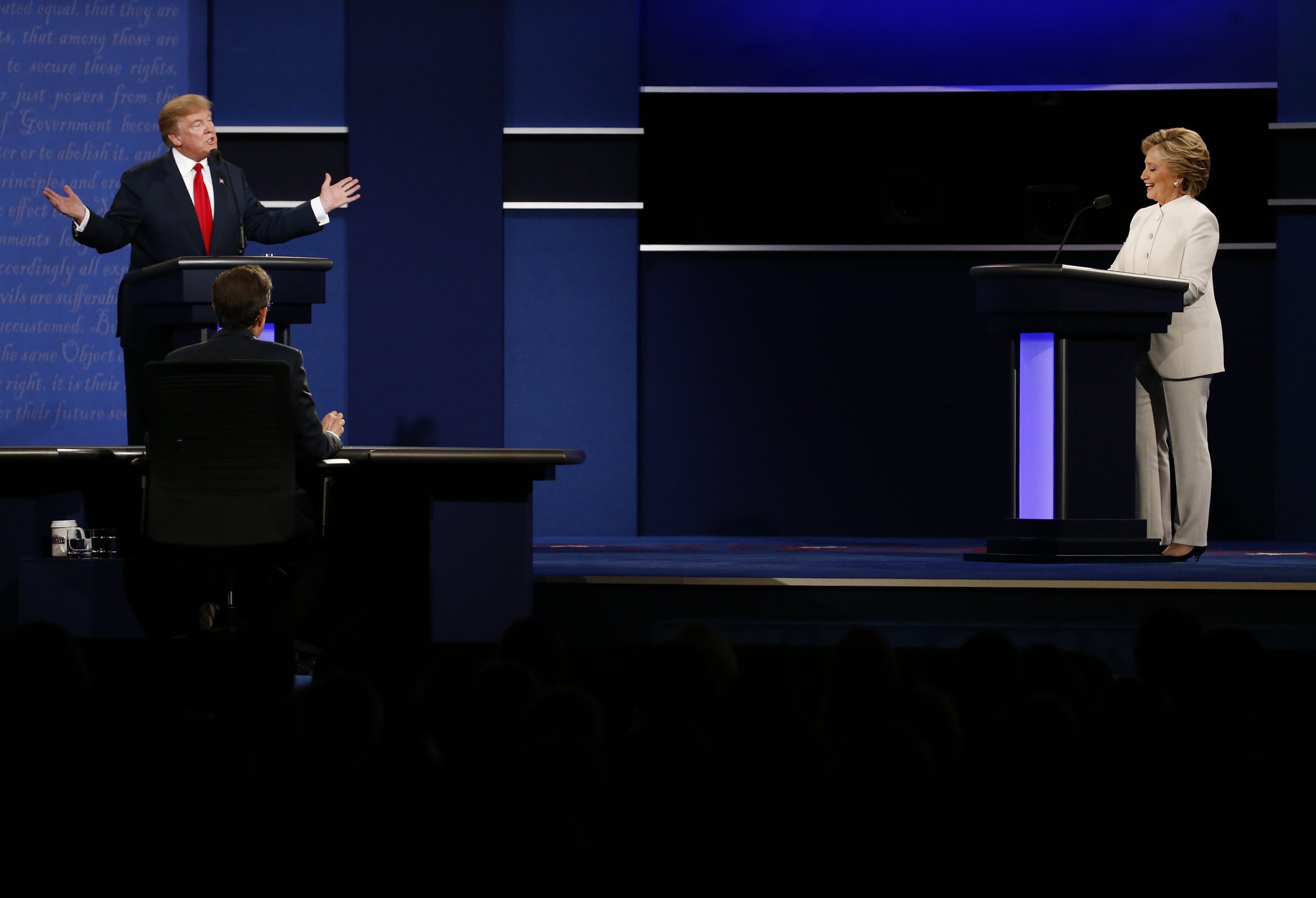 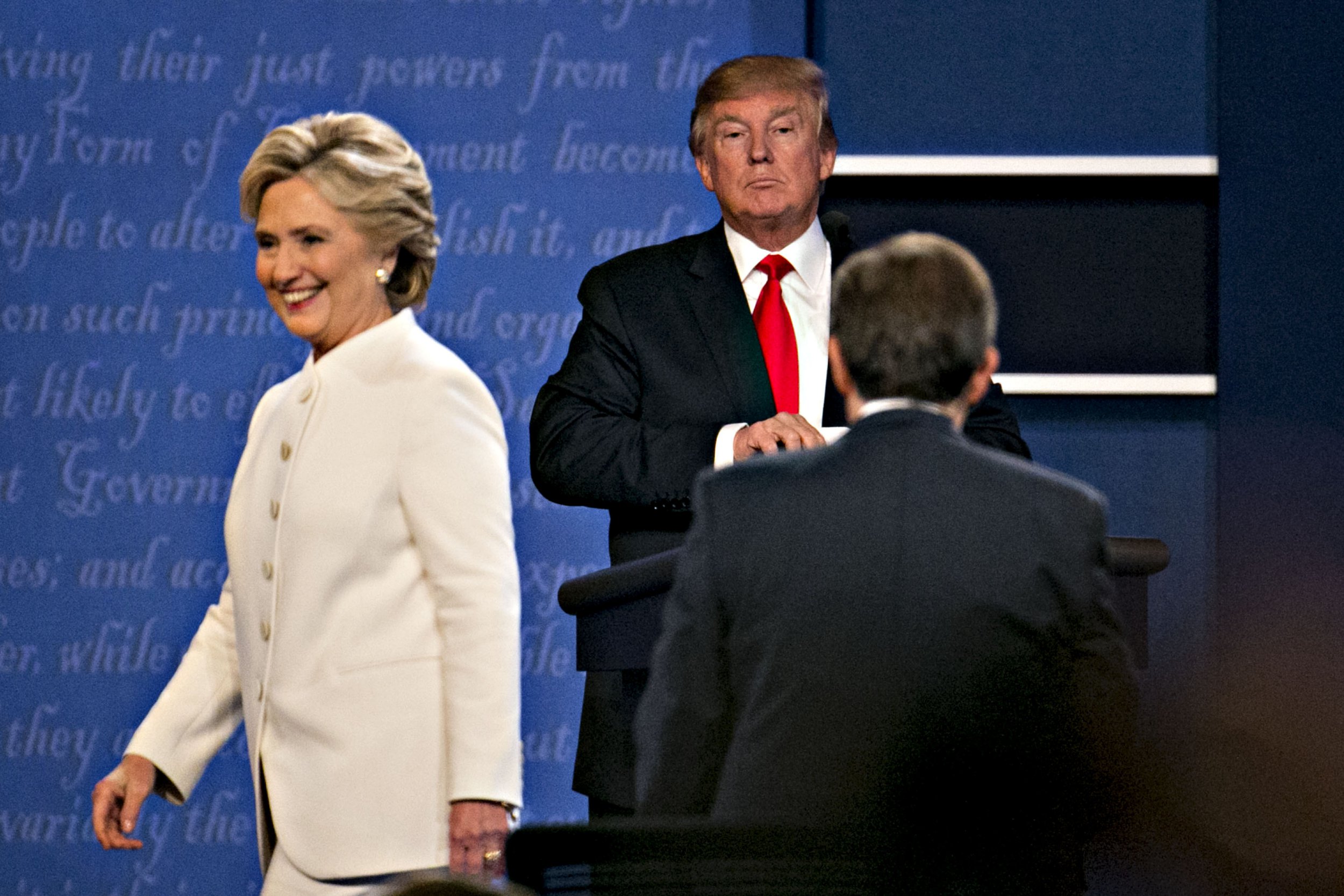 He said it'll depend on the 2022 midterm elections.

If the Democrats lose control of Congress, Joe Biden and Kamala Harris will likely be a one-and-done president-vice president duo and open the door for Hillary to reenter the political arena with Bill making moves behind the scenes.

"Hillary has set up a brilliant strategy that nobody else is able to do,” Morris said on the radio show. “Knowing the people around her, I believe there is only one person capable of that level of thinking — and that’s her husband, Bill.

"​She has set up a zero-sum game where the worse [Biden] does, the better she does, because she’s positioned herself as the Democratic alternative to Biden. Not just to Biden, but to the extreme left in the Democratic Party."

Harry slammed as ‘beyond appalling’ for ‘hurting’ Queen amid security row

The New York Post reported Morris' interview and included a Wall Street Journal op-ed that suggested Hillary could run in 2024 because of Biden's sinking poll numbers and a Politico story that reported that the Clintons see Biden's fall from grace as a opportunity to reclaim the Democratic party.

Meanwhile, Trump hasn't announced if he will run in 2024 but it's been widely speculated, and he continues to top most polls to be the Republican candidate.

The runner up in most polls has been Florida Gov. Ron DeSantis.

In a July 2021 interview with Newsweek, Morris said Trump could win the Republican nomination for president "from jail if he has to."

When Newsweek asked if he thought Trump will run again, he told the news outlet, "If there's a pulse there, he's going to run and he's going to win." 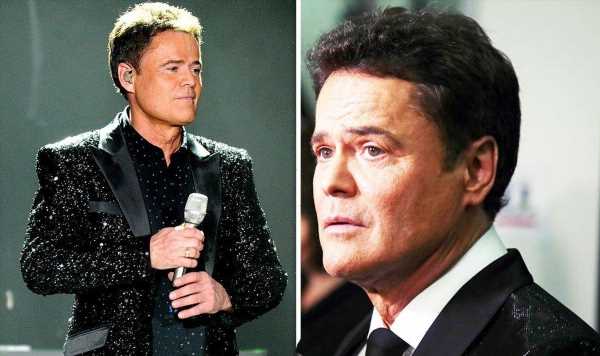