Transgender prison officer caught with £3,500-worth of heroin in jail car park is spared a sentence behind bars

A transgender prison officer who was caught with £3,500-worth of heroin in the car park of a Midlands jail has escaped a jail sentence.

Prison bosses swooped in on Ollie Griffiths, 29, after a tip-off alleging he was smuggling in contraband for inmates at HMP Featherstone, Staffordshire.

A court heard how multiple wraps of heroin were found in the footwell of his car, stuffed into a tube of Pringles crisps, on July 31.

Griffiths, of Moseley, Birmingham, pleaded guilty to possession of diamorphine at Featherstone prison.

He was sentenced to a 12-month community order with 100 hours unpaid work and ordered to pay £280 in costs. 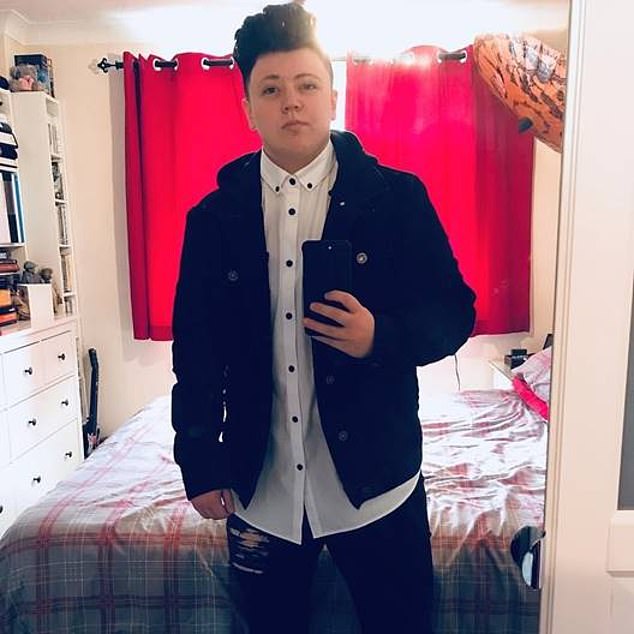 Transgender prison officer Ollie Griffiths (pictured) was caught with £3,500-worth of heroin in the car park of a Midlands jail has escaped a jail sentence 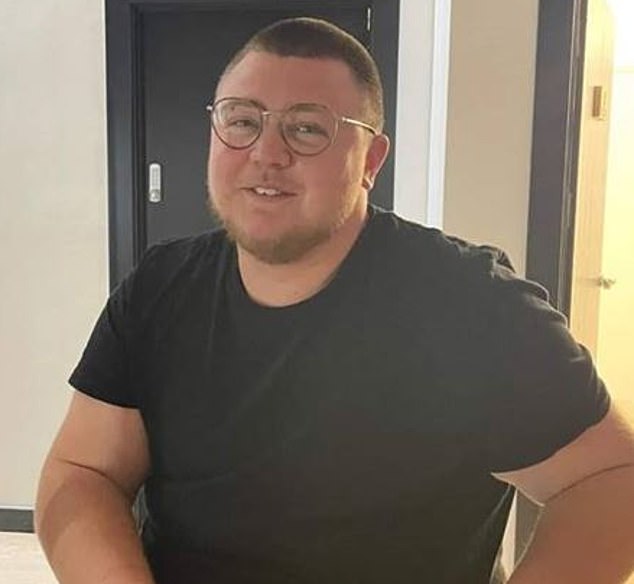 Griffiths, of Moseley, Birmingham, pleaded guilty to possession of diamorphine at Featherstone prison 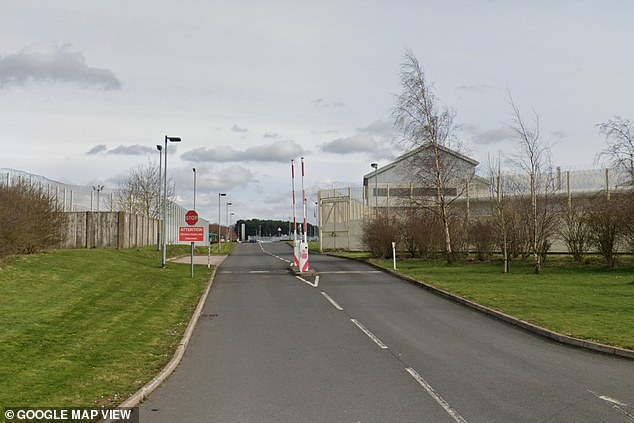 Prison bosses swooped on Ollie Griffiths, 29, after a tip-off alleging he was smuggling in contraband for inmates at HMP Featherstone (pictured), Staffordshire

Sam Fraser, prosecuting, told Cannock magistrates’ court: ‘The defendant was a prison officer at Featherstone prison. He arrived at work at 7.30am.

‘He was searched and appeared to be nervous but nothing was found so he was allowed to continue into the prison.

‘Shortly after, around 45 minutes later, he was taken into the office and interviewed by the governor who explained there was intelligence that he was bringing illicit items into the prison.’

Griffiths agreed for prison bosses to search his car and his ‘demeanour changed’ when asked if any contraband would be found, the court heard.

Wraps of heroin with a potential value of £3,520 were found in a purple Pringles tube in the passenger footwell.

Ms Fraser told the court: ‘Asked if he had brought illicit items into prison previously he said ‘yes, two or three times’.

She added: ‘His telephone was analysed and it did reveal messages indicating that he had met people at the services in order to receive illicit items to take them into prison.’

But Griffiths – formerly known as Holly Griffiths – was spared jail after prosecutors charged him with possession of drugs, and not the more serious charge of intent to supply.

Asked to explain the ‘astonishing’ decision by district judge Marcus Waite, Ms Fraser said that reviewing lawyers had told her to proceed on the lesser charge.

Judge Waite said: ‘Mr Griffiths is not charged with intent to supply so I have to deal with him on the basis that the £3,500 of heroin was for his own use.’

Griffiths, who clutched a Stephen King book in court, had no previous convictions, the court was told.

Richard Davenport, defending, said: ‘He is no longer employed in the prison service. He has left his parents’ address.

‘There have been various problems with the family because of his transitioning. He is living in shared accommodation and has got work as a chef.’ 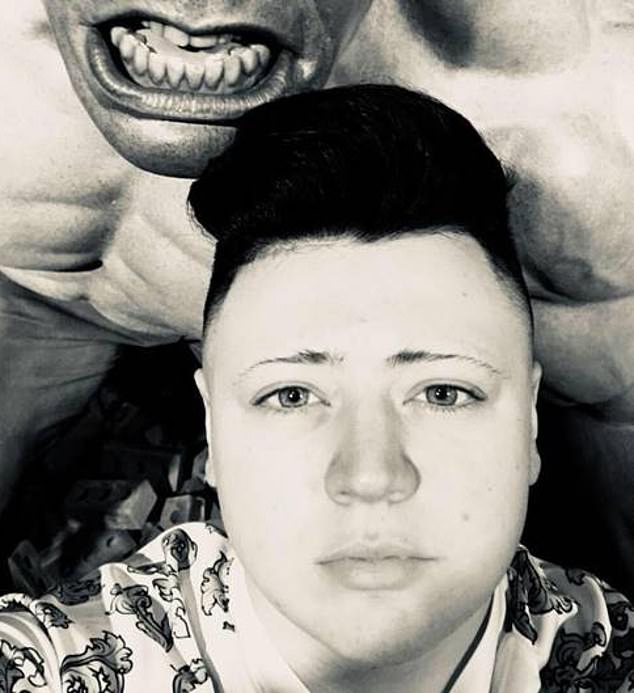 Judge Waite told Griffiths: ‘Your offending is serious. ‘You must appreciate drugs are a blight on our community and class A drugs including heroin cause untold misery, both on our streets and indeed in other places.

‘You were caught with a significant quantity of heroin which would have a value of a number of hundred pounds were it supplied.

‘However, there is no case put against you that you intended to supply it by possessing it. ‘I don’t know what you were intending to do with it.’

The judge added: ‘In coming to my conclusion I bear in mind you have no previous convictions, your guilty plea and indeed the way in which the prosecution put the case against you.’