A WIDOW who claims she saw her late husband in a restaurant's promo video allegedly filmed last week has insisted there must be a mistake.

Lucy Watson, 59, was convinced it must be old footage showing distinctive Harry Doherty, who died nine years ago. 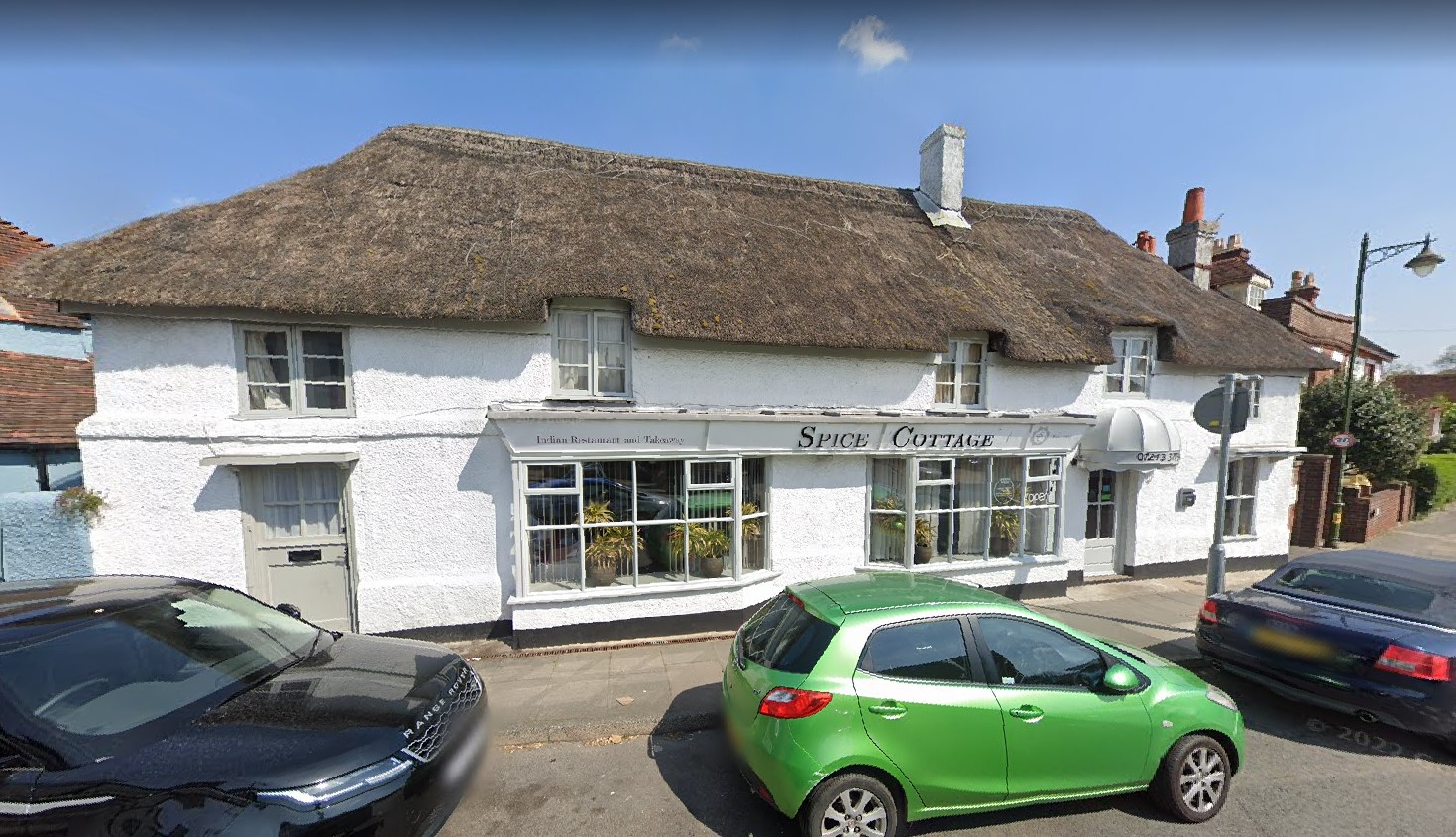 She cooked up a storm yesterday when she saw the video on a Facebook promo video from The Spice Cottage in Chichester, West Sussex.

Ms Watson told MailOnline: "The moment I saw the thing I thought 'Oh my God – that's Harry.' It was so instant. I didn't even have to think.

"He'd be eating a chicken korma because that's all he ever ate.'

"There was no doubt in my mind it was my husband. I couldn't pause the thing so I had to replay it about 30 times and each time I was surer and surer. 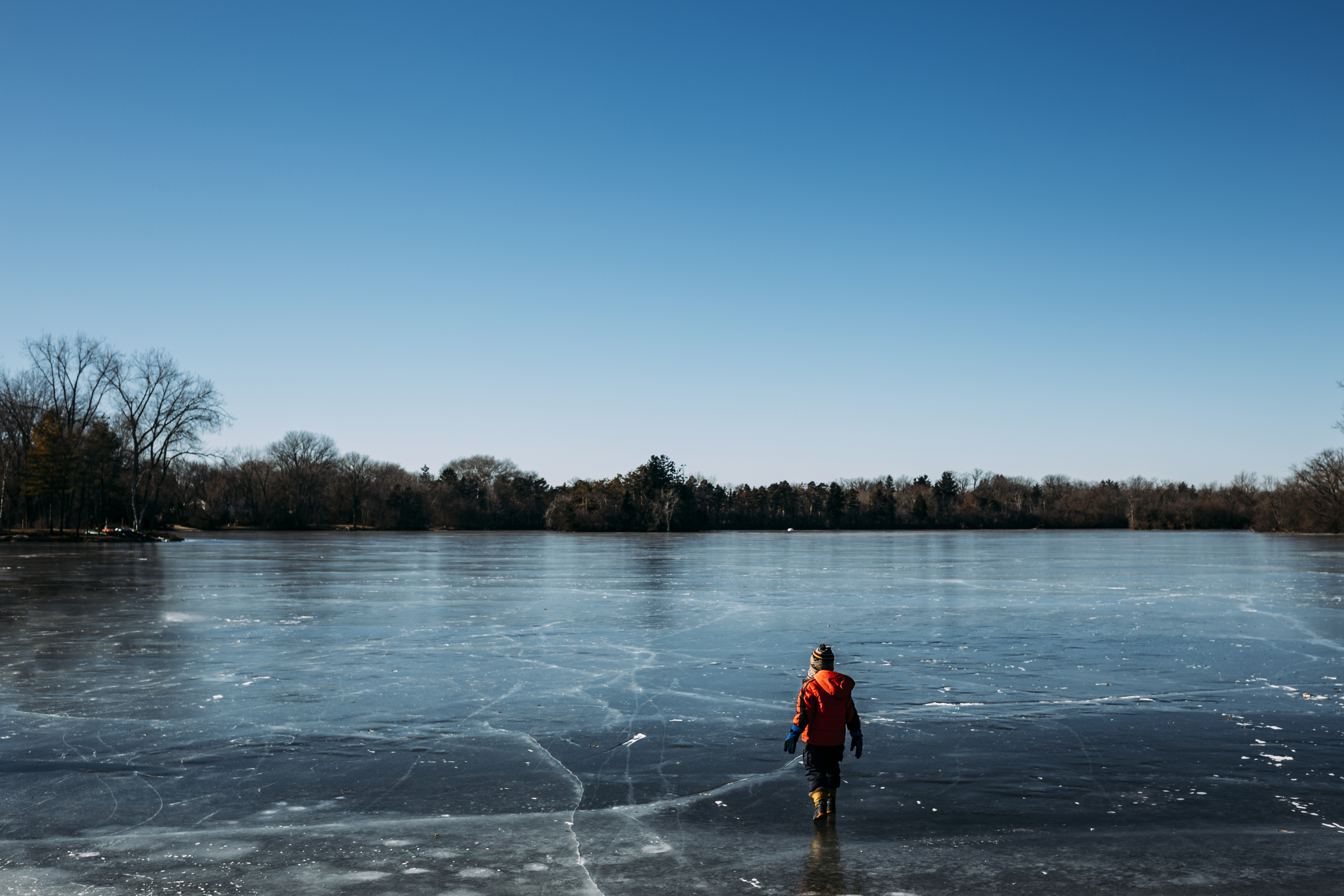 "Harry was a big, distinctive man. He has white hair. His build and his glasses are distinctive. I recognised the blue sweatshirt he was wearing and he is sitting there with his son Alex."

She thought it must have been an old video so asked when it was filmed before the internet went "crazy".

She added: "It annoyed me when they sent a message back saying it was filmed last week. It can't have been.

"I'm totally bemused by the response. I don't understand how people have picked it up in this way to be quite honest and there's all these crazy theories."

Harry was seriously ill in hospital during the months before he died in 2014, she revealed.

And he never made it in time for a planned liver transplant.

Lucy commented on the video: "How old is the footage? My late husband and his son are on the first shot and he died in 2014??"

The restaurant quickly responded: "Hi Lucy, sorry to hear this. This footage was recorded last week."

One woman wrote: "We need an update! Was his body ever found, or just a canoe?”

She was referencing to the story of John Darwin who faked his death for a life insurance scam in an apparent canoeing accident in 2002.

Another wrote: “He wasn’t dead. He was just in a korma."

To which another commented: “Curry so good this lady’s late husband came back to life for it.”

One person said: “All you naan believers think this lady is lying."

While another wrote: “Maybe he was vindaloo all this time…?” And one other commented: “What a saaga!”

One person also pointed out the spooky coincidence that the footage was filmed on Friday 13.

Despite people begging for an update on the situation, the woman who originally said she'd spotted her late husband is yet to respond to the comments.