LIDL shoppers were horrified after a man was left "pouring with blood" after a stabbing in the supermarket.

Emergency services in Wythenshawe, Manchester rushed to the scene of the shocking attack in the chain's Baguley branch. 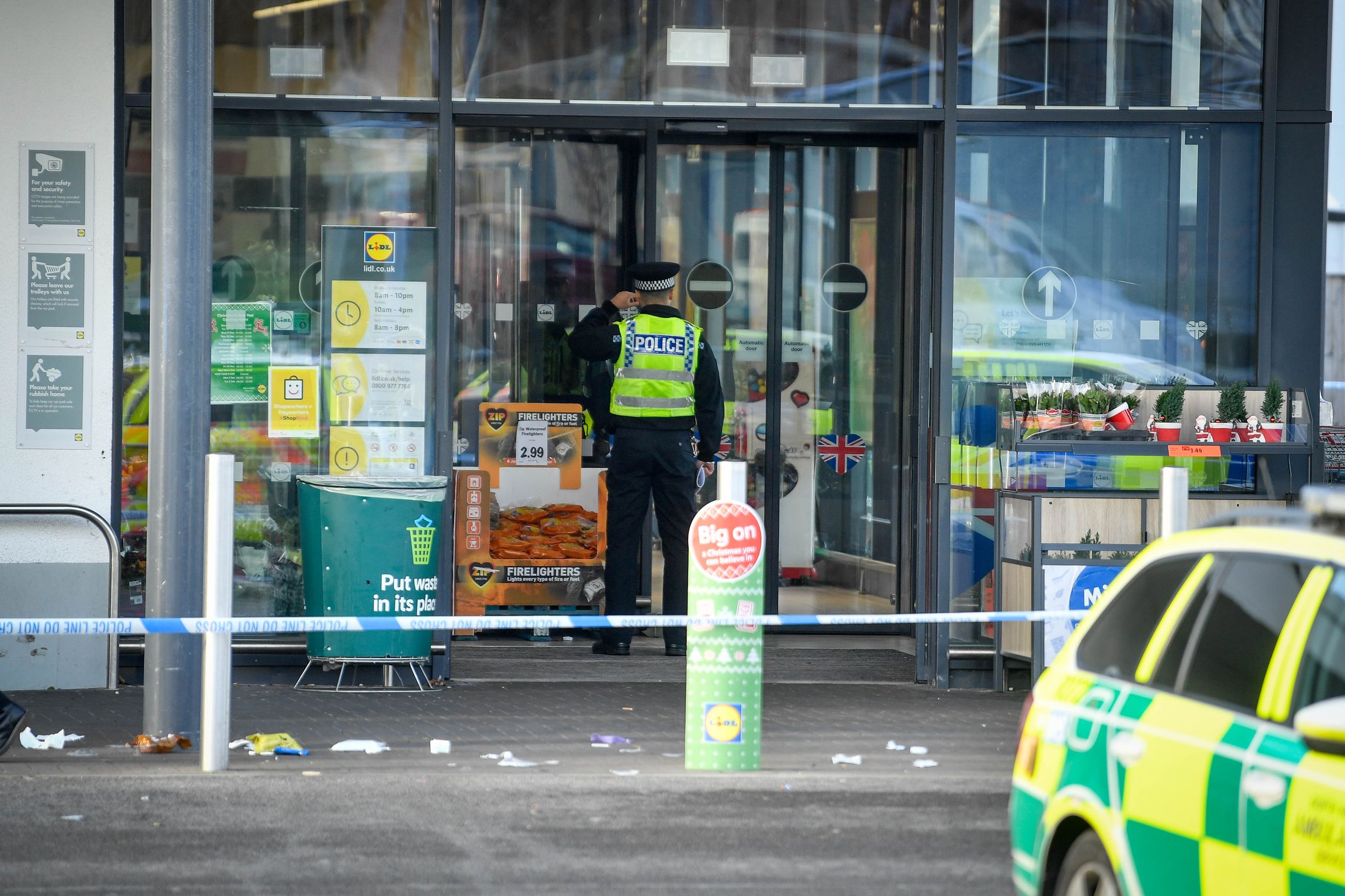 A fight occurred inside the shop at the junction of Altrincham Road and Southmoor Road at around 9:30am on Tuesday morning.

It is said to have involved two men, believed to be known to each other.

A woman who left the store around the time of the incident told a bystander she had seen a man "pouring with blood."

One man said he had seen two people being "dragged away" in the aftermath.

One man was taken to hospital from the scene, while another was arrested.

In an update issued this morning, police confirmed that a weapon was used in the incident.

Does Harry seem unhappy because he knows he’s been manipulated?

BACK TO LE FUTURE

They said the victim had suffered two stab wounds which were not life-threatening or life-changing.

He was treated in hospital and discharged a short time later. The man who was arrested at the time has since been released on police bail.

Enquiries into the incident are ongoing.

After the incident, officers taped off the store's entrance and part of its car park.

Specialist forensic crime scene investigation teams and detectives could be seen carrying out enquiries both inside the store and around its entrance.

Officers could later be seen searching bushes on the grassed perimeter of the car park.

The shop was closed as investigations were carried out.

It reopened again at around 2.30pm.

A spokesperson for Lidl said: "We can confirm that our Baguley store on Timpson Road was temporarily closed on Tuesday, but reopened at 14:30pm the same day.

"With this being a police matter, we are unable to provide any further information at this time." 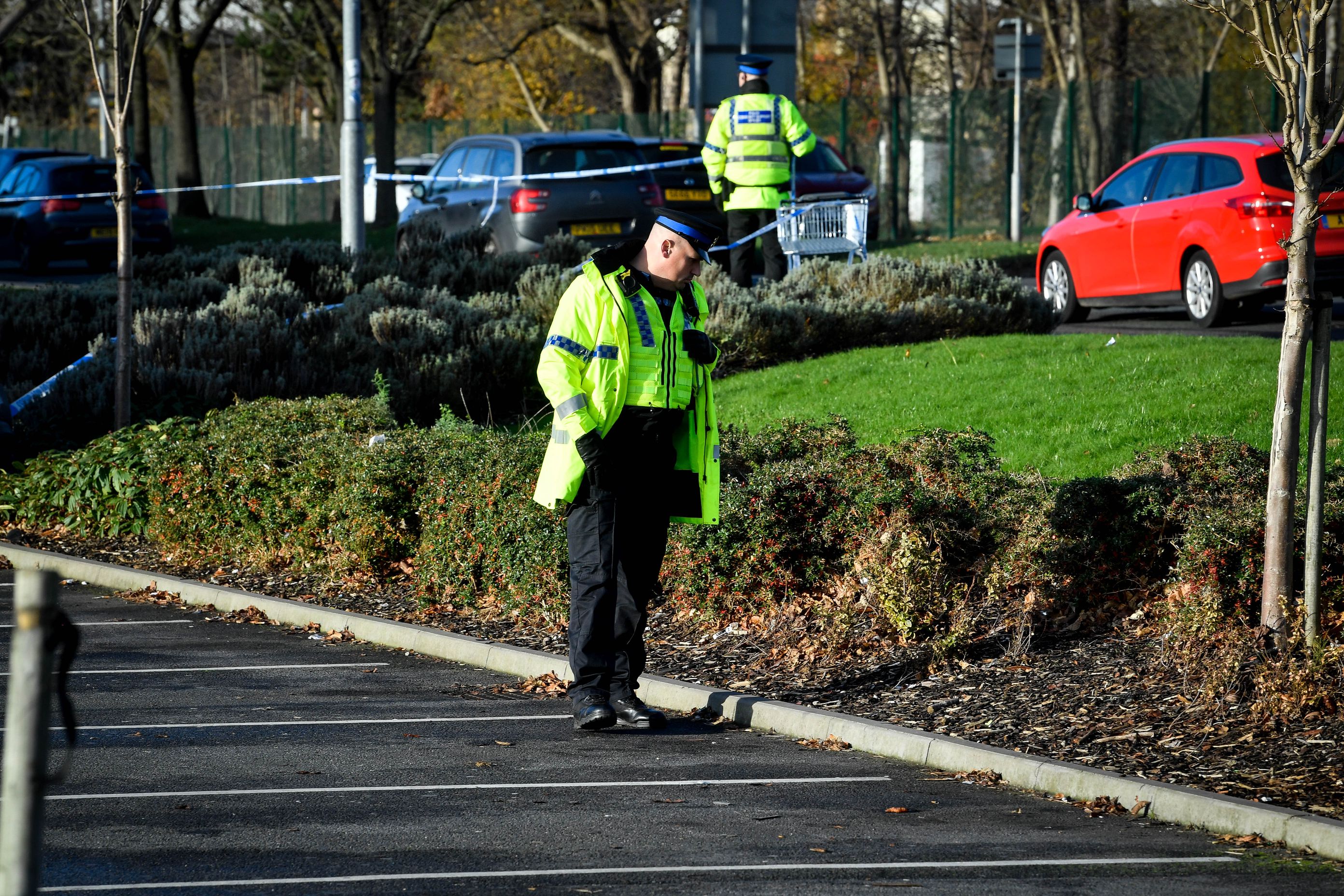 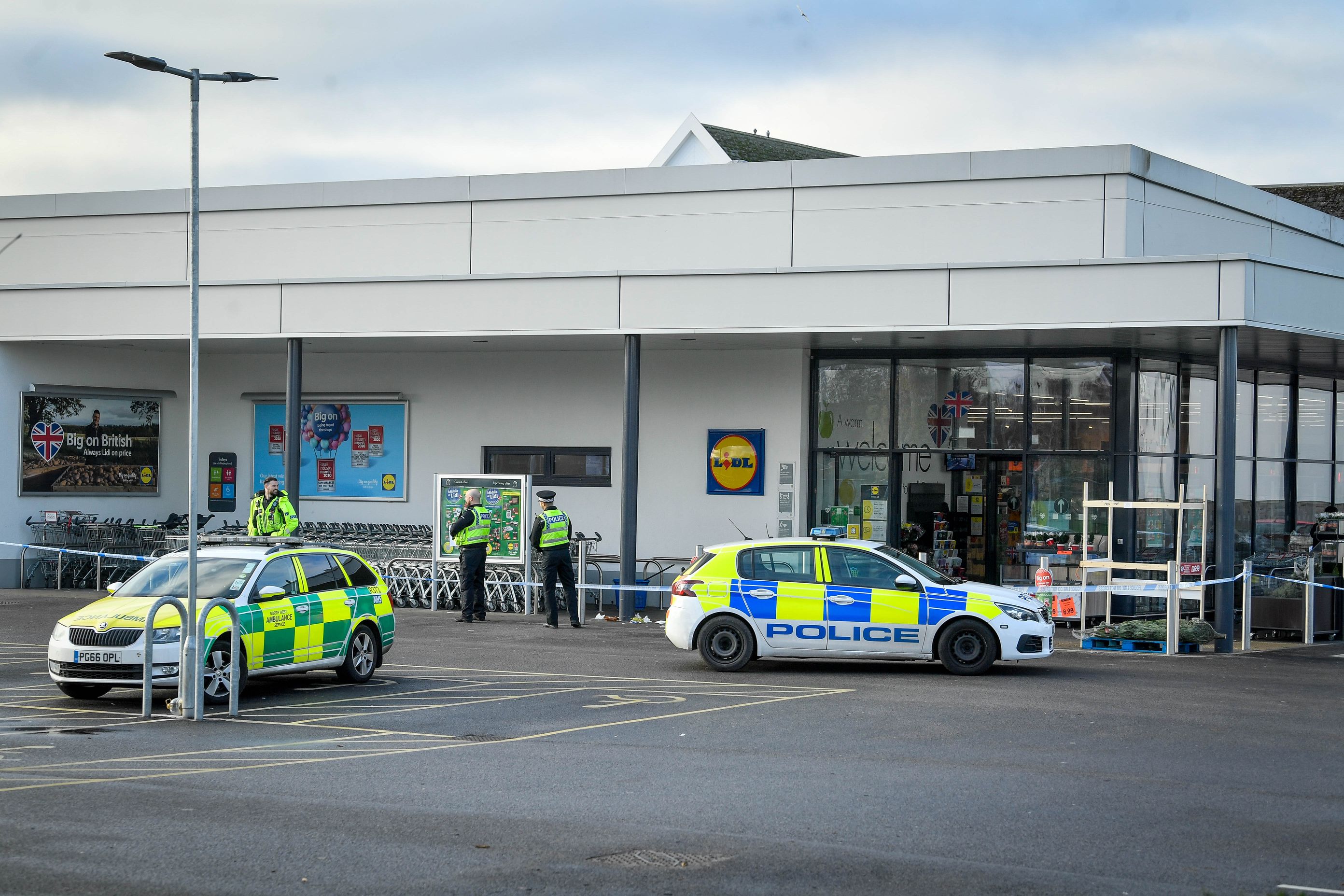 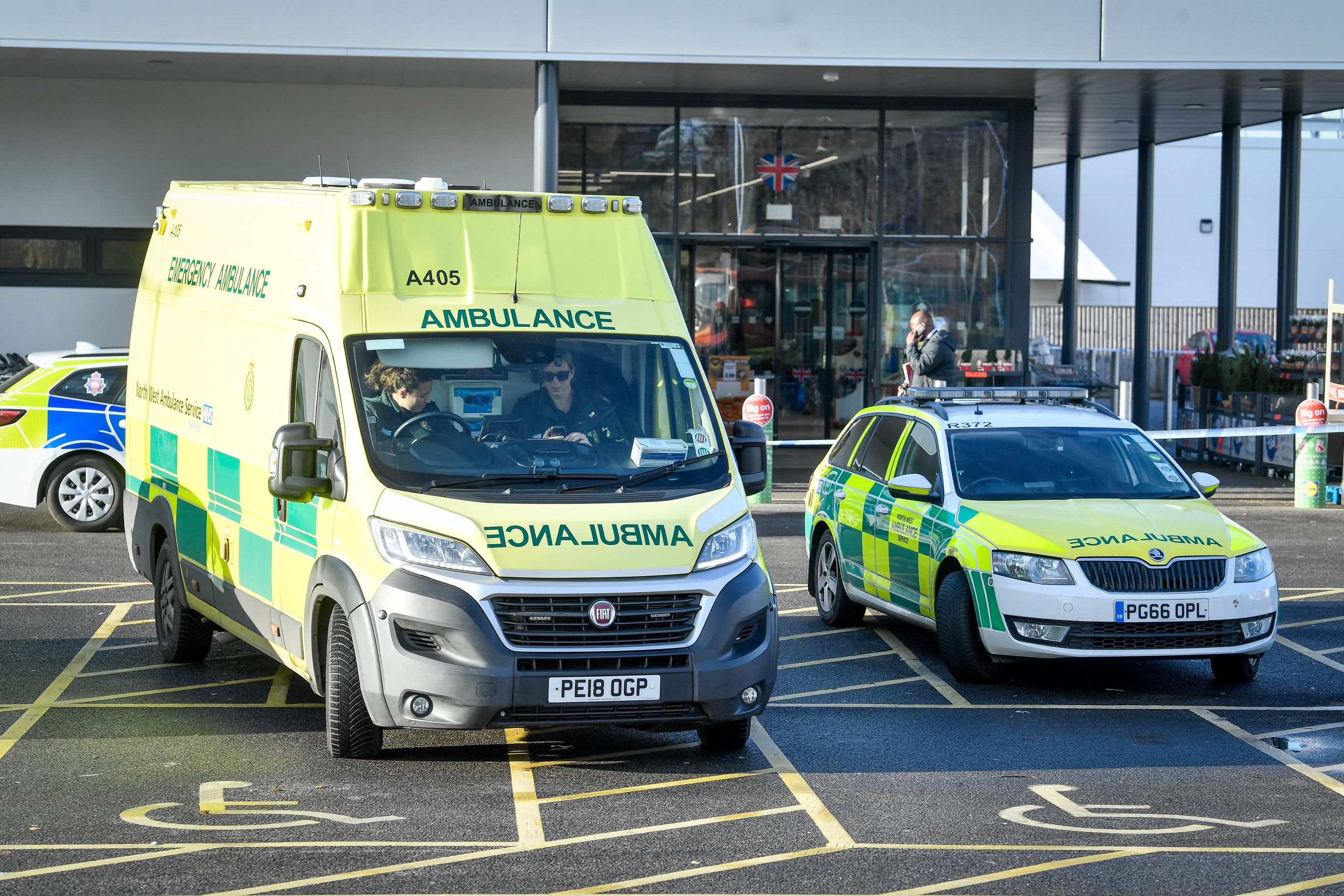