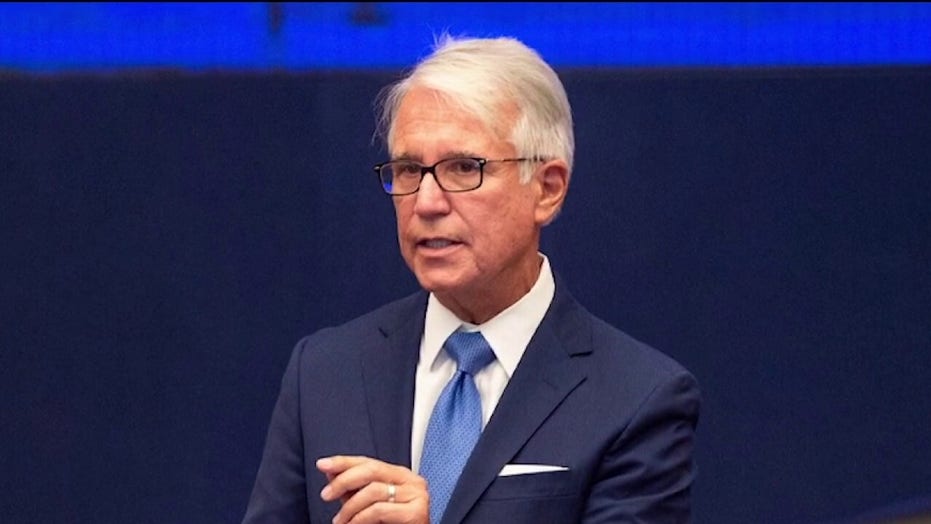 A Los Angeles deputy district attorney is slamming District Attorney George Gascón’s decision to ban the death penalty. Jon Hatami, who is involved with efforts to recall Gascón from his post, joined “Fox & Friends” to discuss the implications of the policy.

FAMILIES OF CRIME VICTIMS PUSH TO RECALL LA DA GASCON, CALLING HIS POLICIES A ‘SLAP IN THE FACE’

Hatami cited the case of Anthony Avalos, a 10-year-old boy who was allegedly tortured and murdered by his mother and her boyfriend in 2018. The two defendants will no longer face the possibility of the death penalty as a result of Gascón’s policy.

[On Avalos case] The decision [to seek the death penalty] was made by a committee through a rigorous process. This happened over a year ago, with discussions with the family, taking into consideration the mitigation of the defendants, taking into consideration any evidence that the defense attorneys presented. This case was presented to a court. It was put on the record in front of a judge. You know, it was announced to everybody. And so you’re now taking a case and just turning it upside down. You’re basically telling the family members that you don’t care about them and you’re just re-victimizing them. It’s sad. 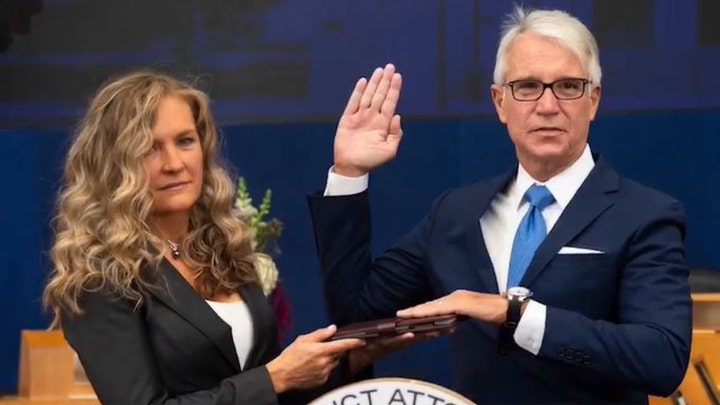 According to the evidence, Anthony Avalos was tortured over a long period of time. He was forced to stand in a corner. He was forced to have his knees placed on uncooked rice. He was beaten, repeatedly, every single day. He was starved. He was isolated. He was called all sorts of names. He was injured from head to toe. The evidence presented to the grand jury was very, very clear. Not only that, it was made public so everybody could see. It’s a very transparent case … The decision is very, very clear.

You should never put a price tag on justice, especially when you’re talking about a little child. More important, George Gascón believes somehow that if you murder and torture a child, [or] if you rape and torture a child, you could be rehabilitated. I want him to get on this show or any show and tell all Americans what program is in state prison to rehabilitate a person who murders and tortures a child.