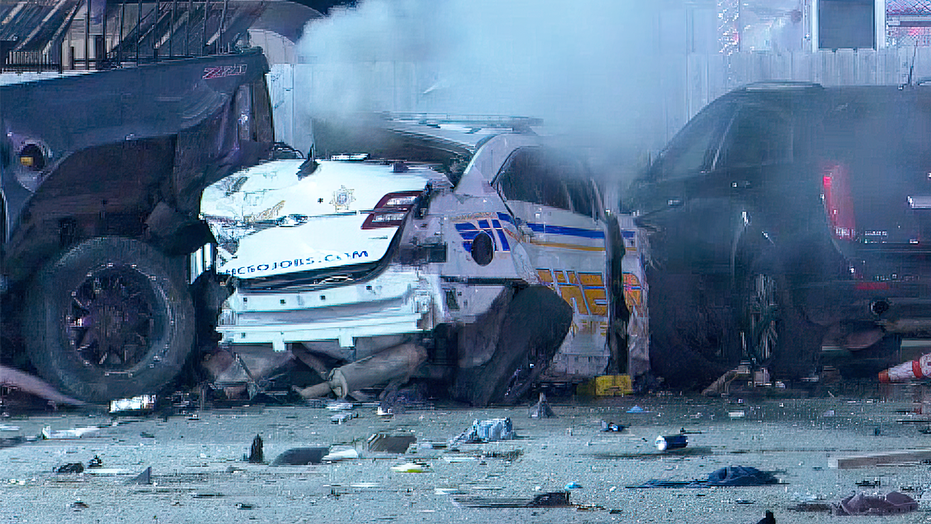 A homeless Houston man whose family believed he died in a stabbing weeks ago has been reunited with them after he appeared on the local news for saving the life of a police officer from a fiery crash.

Johnny Walker’s family had been searching for him in hospitals and morgues without success after being told that he may have died in a stabbing, Walker’s sister, Monica Collins, told FOX26 Houston. The 53-year-old has been homeless since 2006 and had not been in touch with family for nearly 3 months.

But last week they learned that their loved one was still alive after seeing him on TV being praised as a good Samaritan.

“As soon as we saw his face, we just drove out here just drove the whole area looking for him,” Collins told the station. “We came to this corner and there my brother is.”

Walker had jumped into action to rescue an injured Harris County Sheriff’s deputy who was involved in a car crash Wednesday night after responding to an aggravated robbery call at a CVS in Houston. The deputy pursued the possible robbery suspect, but was involved in a crash at an intersection.

A total of seven cars were involved in the crash. One woman died at the scene and two children were taken to the hospital.

“When we got to him, he was just really upset that he couldn’t help the lady,” Collins told KHOU-TV of her brother. 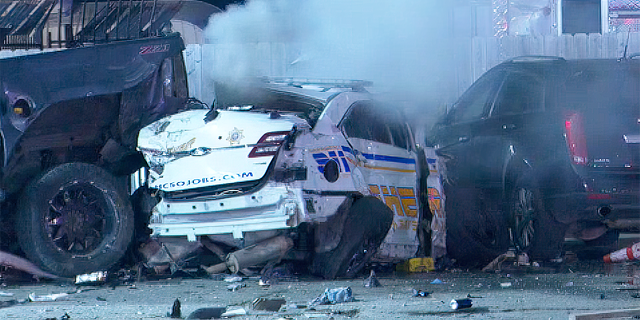 A Harris County Sheriff’s deputy was rescued after his cruiser was in a crash and caught fire.
(FOX26 Houston)

Walker had previously said he wished he could have done more for the woman.

“I tried to help that lady. She passed though,” he said at the time. “I’m just thinking about them little kids.”

Despite the chaotic scene, Walker ran toward the deputy’s burning car to help, saying he thought the vehicle might blow up.

“Get him out of the car before it explodes,” Walker told FOX26 of this thought process. “So we took him to the store and I was checking his neck and put my hand over his mouth and nose closely to see if he was breathing and he did.”

Collins told the station that Walker’s family is buying him clothes, food and helping him get the resources he needs. 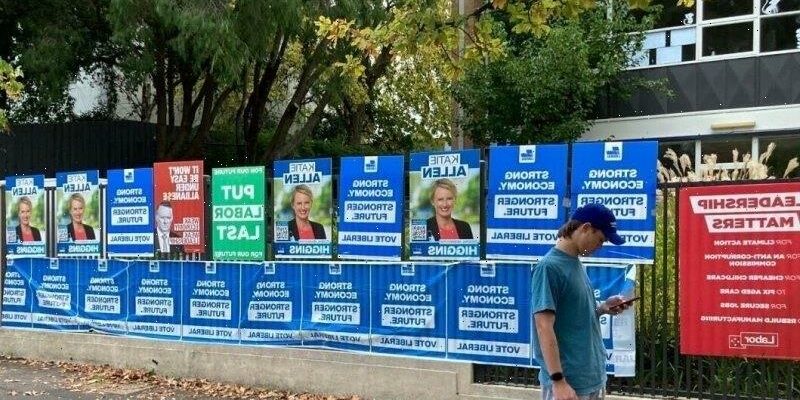 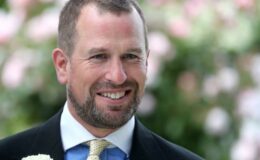