PRESIDENT Joe Biden had a polyp that was "benign" but thought to be "pre-cancerous" removed after having a routine colonoscopy last week.

A White House physician made the announcement about the president's health in a memorandum that was released on Wednesday. 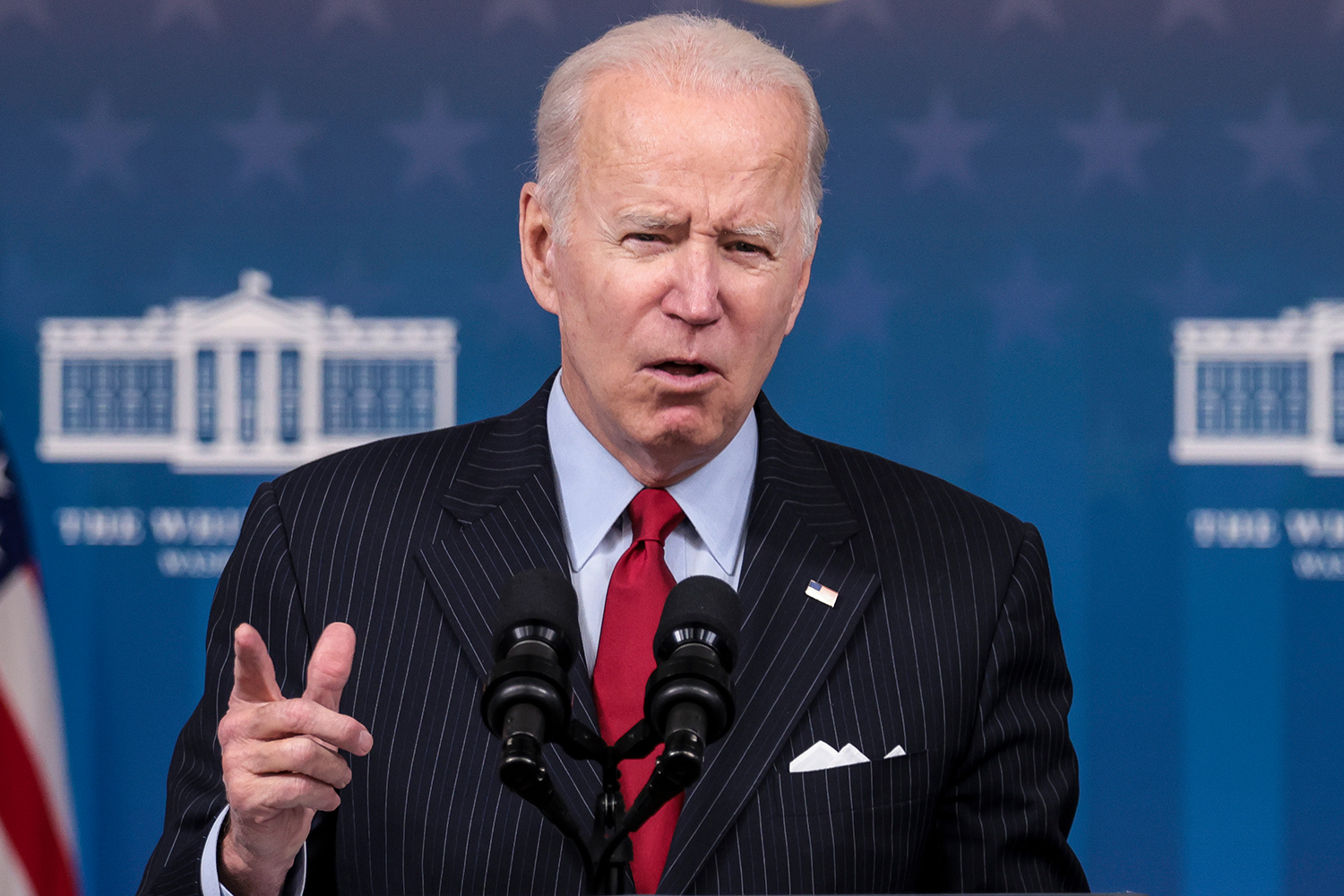 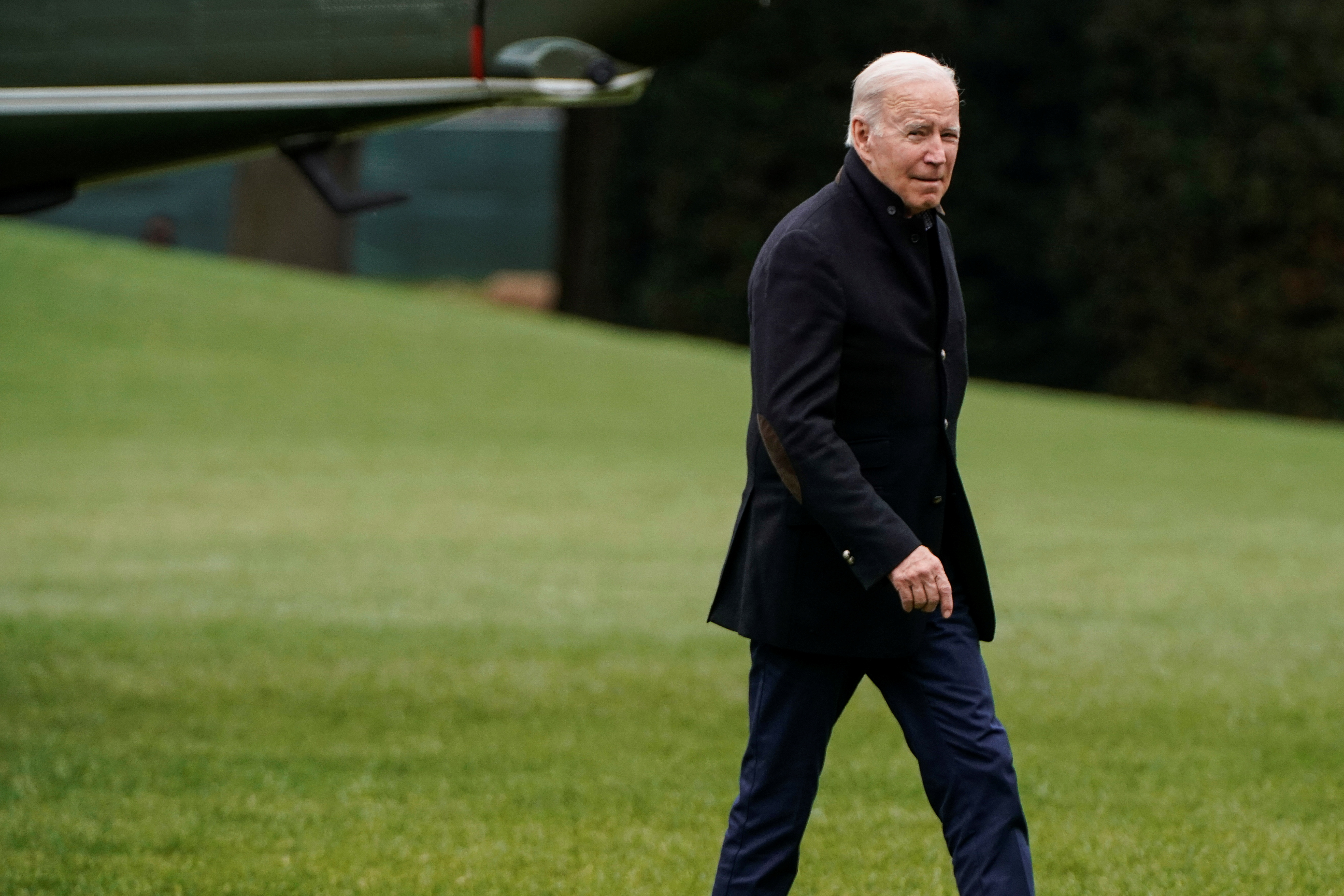 Physician Kevin O'Connor said that the growth was "similar to the polyp which he had removed in 2008."

The doctor added that "no further action is required at this time."

Biden should receive another colonoscopy in 7 to ten years, he said.

A colonoscopy is an exam used to detect changes or abnormalities in the large intestine and rectum that could indicate cancer.

The brief stint made Harris the first woman to hold presidential power in U.S. history.

Press Secretary Jen Psaki said in a statement: "As was the case when President George W. Bush had the same procedure in 2002 and 2007, and following the process set out in the Constitution, President Biden will transfer power to the Vice President for the brief period of time when he is under anesthesia.

"The Vice President will work from her office in the West Wing during this time."

At 11.35am Biden spoke with Harris and Chief of Staff Ronald Klain to take back his power, according to Psaki.

She added that the president was "in good spirits" and that he would remain at the hospital for a brief time to complete his routine physical.