The actor and the producer officially become the United States Navy family as they are named Honorary Naval Aviators by U.S. Navy Commander of Naval Air Forces.

Cruise starred in the producer’s classic 1986 movie and is also fronting the sequel, “Top Gun: Maverick“, and now the duo are officially part of the United States Navy thanks to their onscreen depiction of fighter planes blazing through the skies.

“In the history of motion pictures, there is not a more iconic aviation movie than the 1986 Paramount Pictures film Top Gun,” Naval Air Forces representatives stated of awarding the honours. “Its characters, dialogue, and imagery are ingrained in the minds of an entire generation of Americans.”

“The movie captured the hearts of millions, making a profound positive impact on recruiting for Naval Aviation.”

“Top Gun: Maverick”, the sequel to the beloved film, is set for release next year (21).

Tom Cruise and Jerry Bruckheimer will reunite with Val Kilmer for the second movie. They joined new members that include Miles Teller, Jennifer Connelly, Jon Hamm, and Ed Harris. 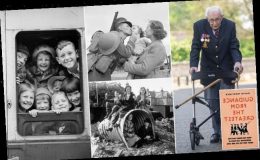 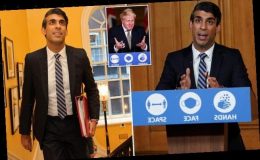 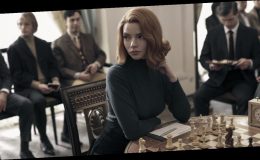 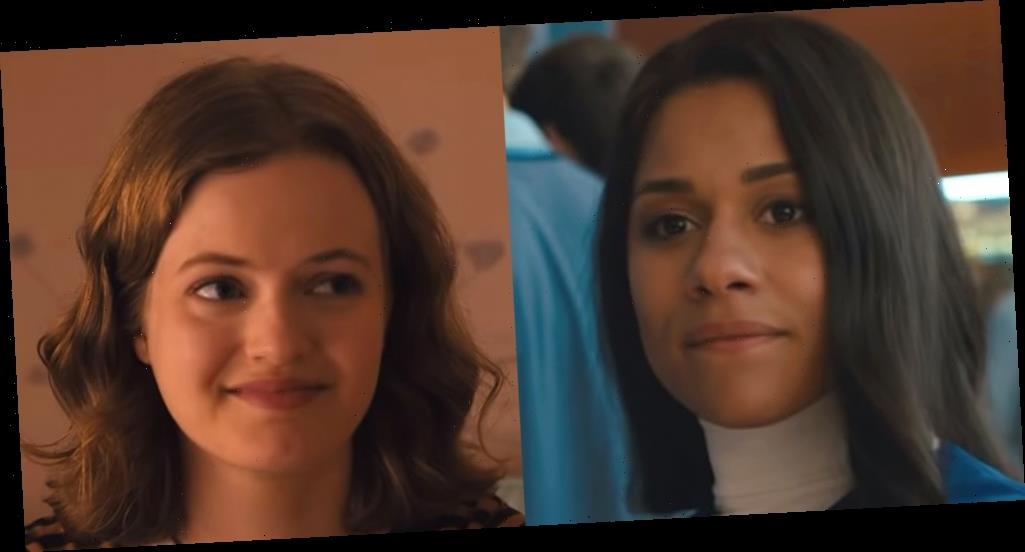 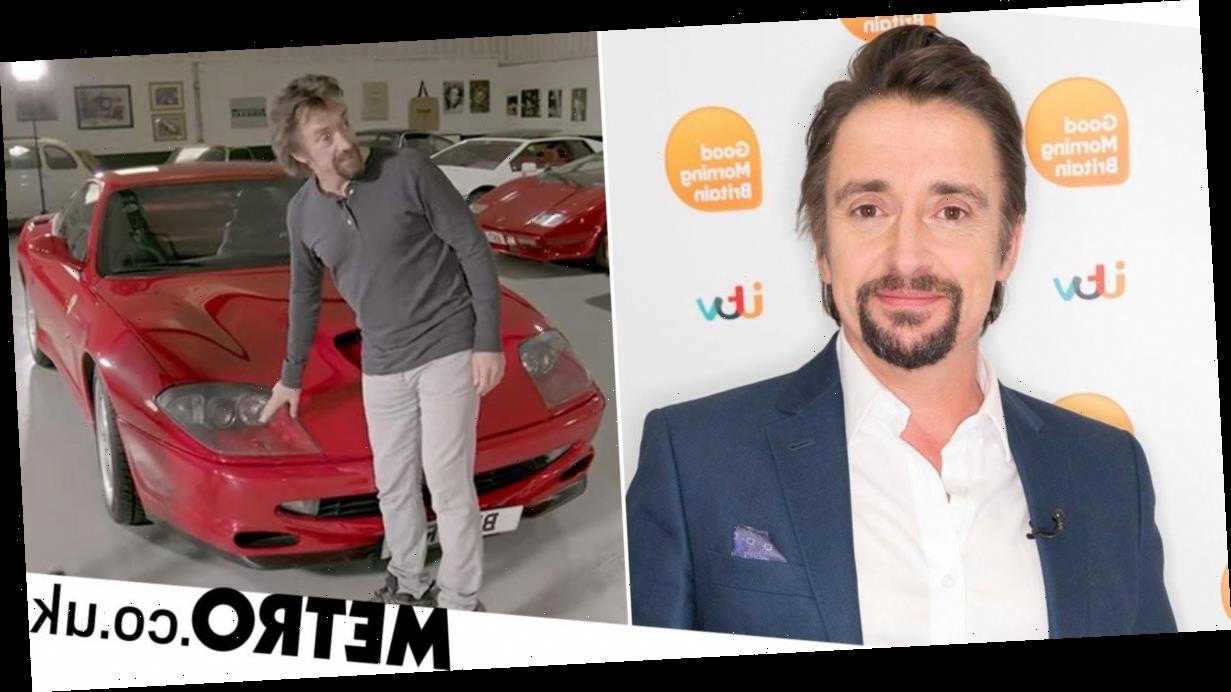 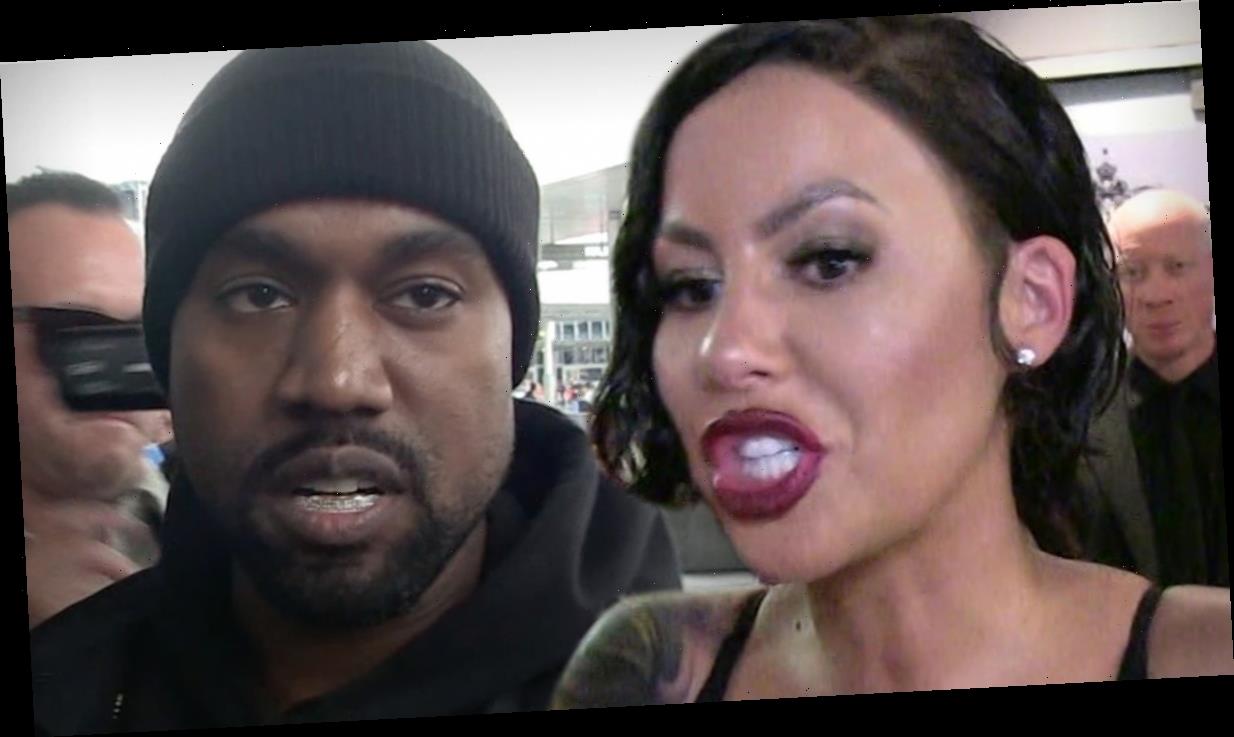 Amber Rose Says Kanye West Bullied Her For 10 Years, Slut Shamed Her
Recent Posts
This website uses cookies to improve your user experience and to provide you with advertisements that are relevant to your interests. By continuing to browse the site you are agreeing to our use of cookies.Ok