SARAH Harding has broken her social media silence to thank her fans as her newly released solo song went to number one on the iTunes chart.

The former Girls Aloud singer, 39, released her new song Wear It Like A Crown yesterday in order to raise money for the doctors and nurses who looked after her through her cancer battle. 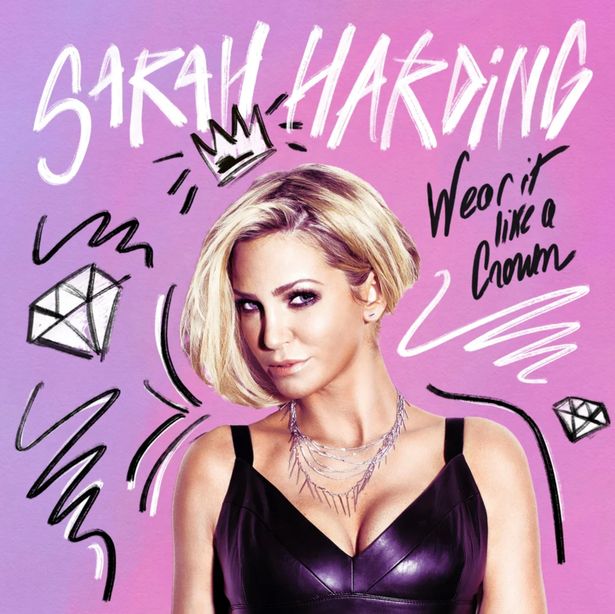 Sarah revealed she stumbled onto the song while looking for photos to include in her autobiography, Hear Me Out.

She shared the cover, featuring her in a leather dress and a hand drawn crown over her head.

Sarah wrote on Instagram: "Hi everyone – hope you are all keeping well. It's been so lovely to hear that you guys have been enjoying Hear Me Out, both the book and the song! I can't believe you nutters got the song not only into the charts, but to NUMBER ONE! I love you all so much, you are the best people in the world ???

"So, while I was searching through my laptop for old photos to include in the book I actually came across a song I'd recorded about ten years ago. I've always really loved it, and it made me feel a bit sad that no one ever got to hear it. 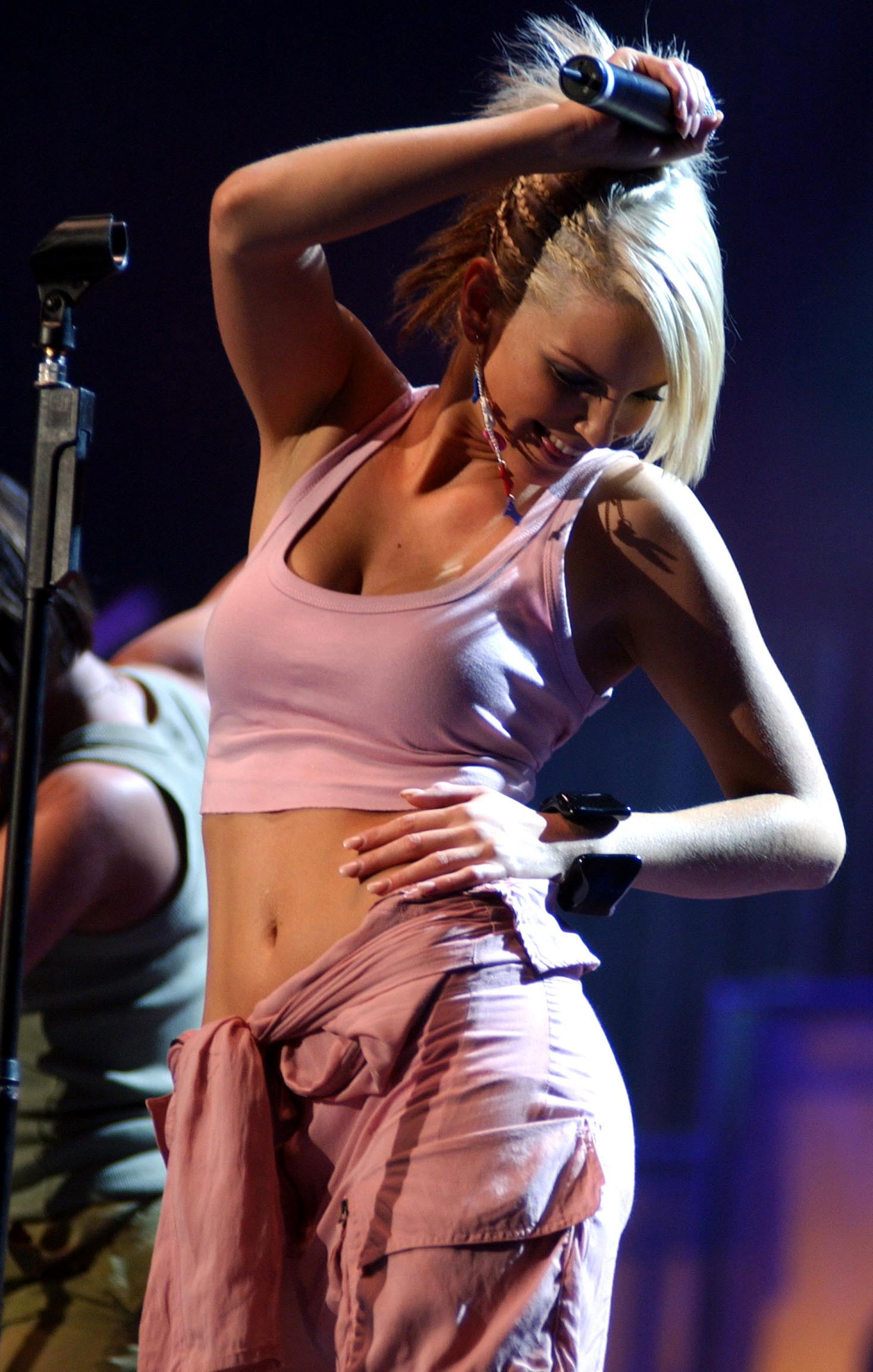 "I mentioned this to my team and they said we could release it, and I thought 'why the hell not?' It's called Wear It Like A Crown and it's out on iTunes and streaming… FROM TODAY ???.

"I've literally no idea how this all works anymore, but on the off chance it generates any profit, I'll give it all to the Christie NHS Foundation @christiecharity where I'm receiving my treatment. If you've read my book you'll know just how amazing the Doctors, Nurses and all the staff at The Christie are. They are actual angels.

"I hope you all like Wear It Like a Crown, give it a listen through the link in my bio and let me know what you think. Lots of love, S x"

The star left people in tears with her never-before-heard single, which raises money for The Christie NHS Foundation. 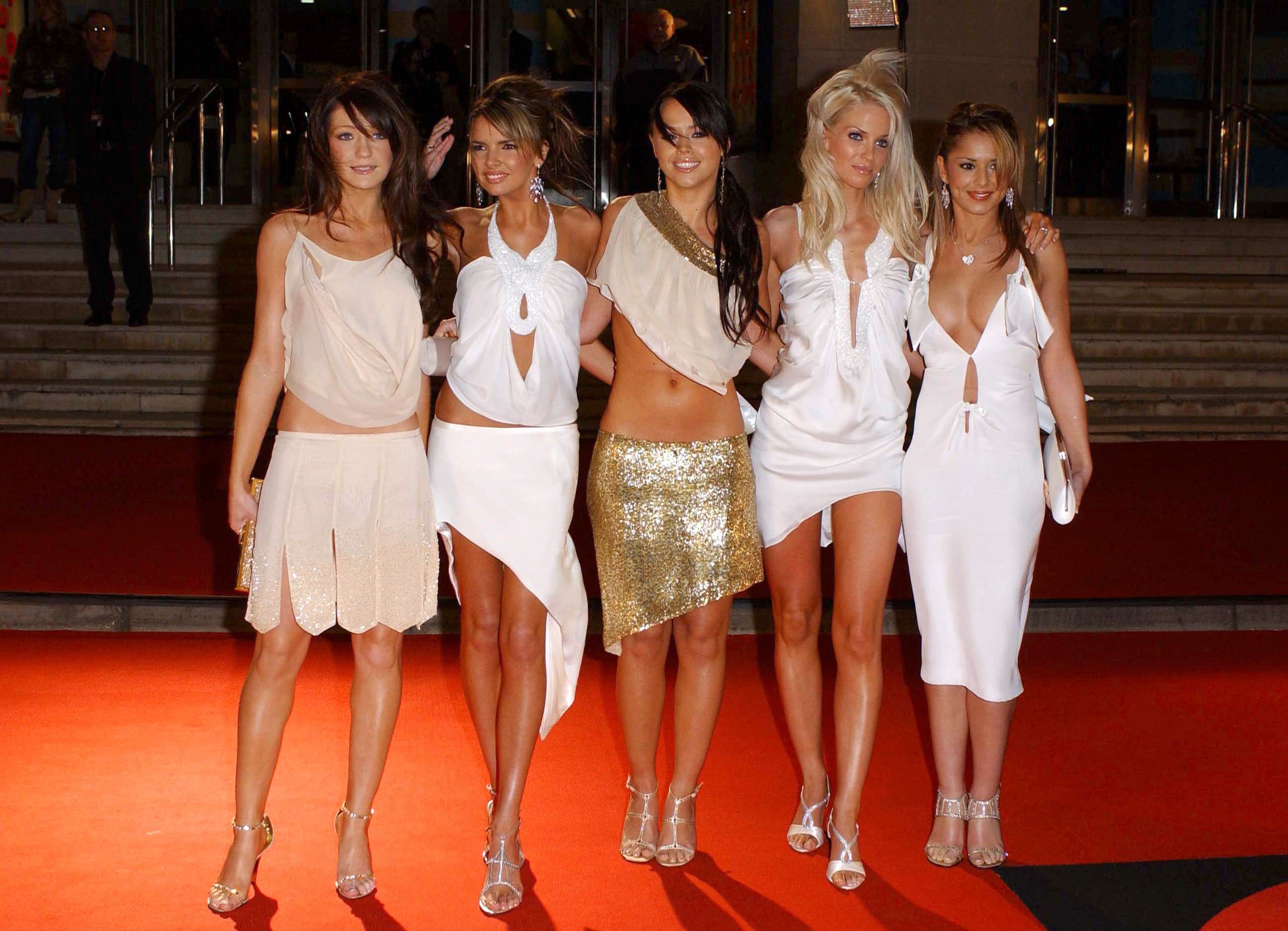 Her emotional followers praised "brave" Sarah for sharing the music she rediscovered while she was researching her new autobiography Hear Me Out.

One fan said: "This song is everything I would expect from a solo Sarah Harding song… It's so unmistakably her!!!!

Another said: "Well when I was sorting Spotify playlists out, this was the LAST thing I was expecting to see…. Wow!!! @SarahNHarding. What an absolute tuuuuuune."

Someone else added: "It’s outtt I love it so much @SarahNHarding thank you for blessing our ears and sharing it with us, so so proud of you." 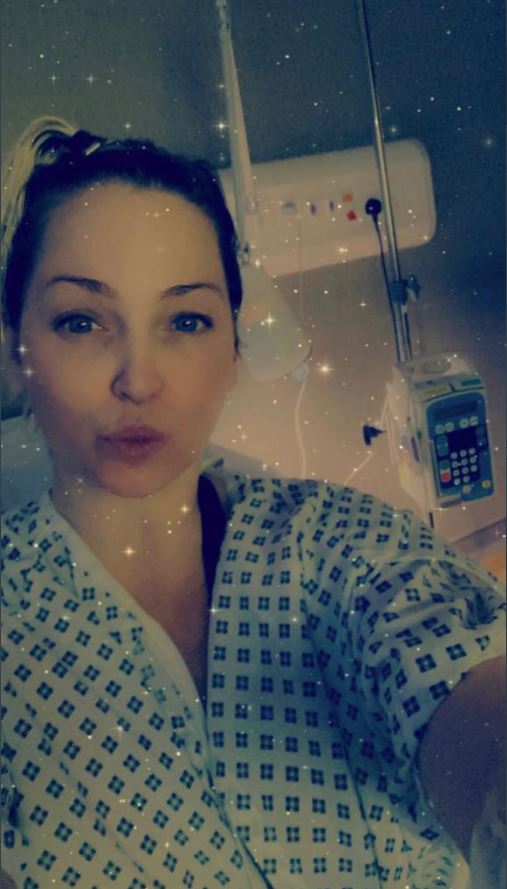 The tune was recorded by Sarah ten years ago as a side project from Girls Aloud.

Following the release of Hear Me Out last week, Girls’ Aloud’s 2004 track of the same name surged back into the charts.

It was a new entry at No28 on The Official Big Top 40 over the weekend.

Their secret reunion was the first time they'd all come together in eight years. 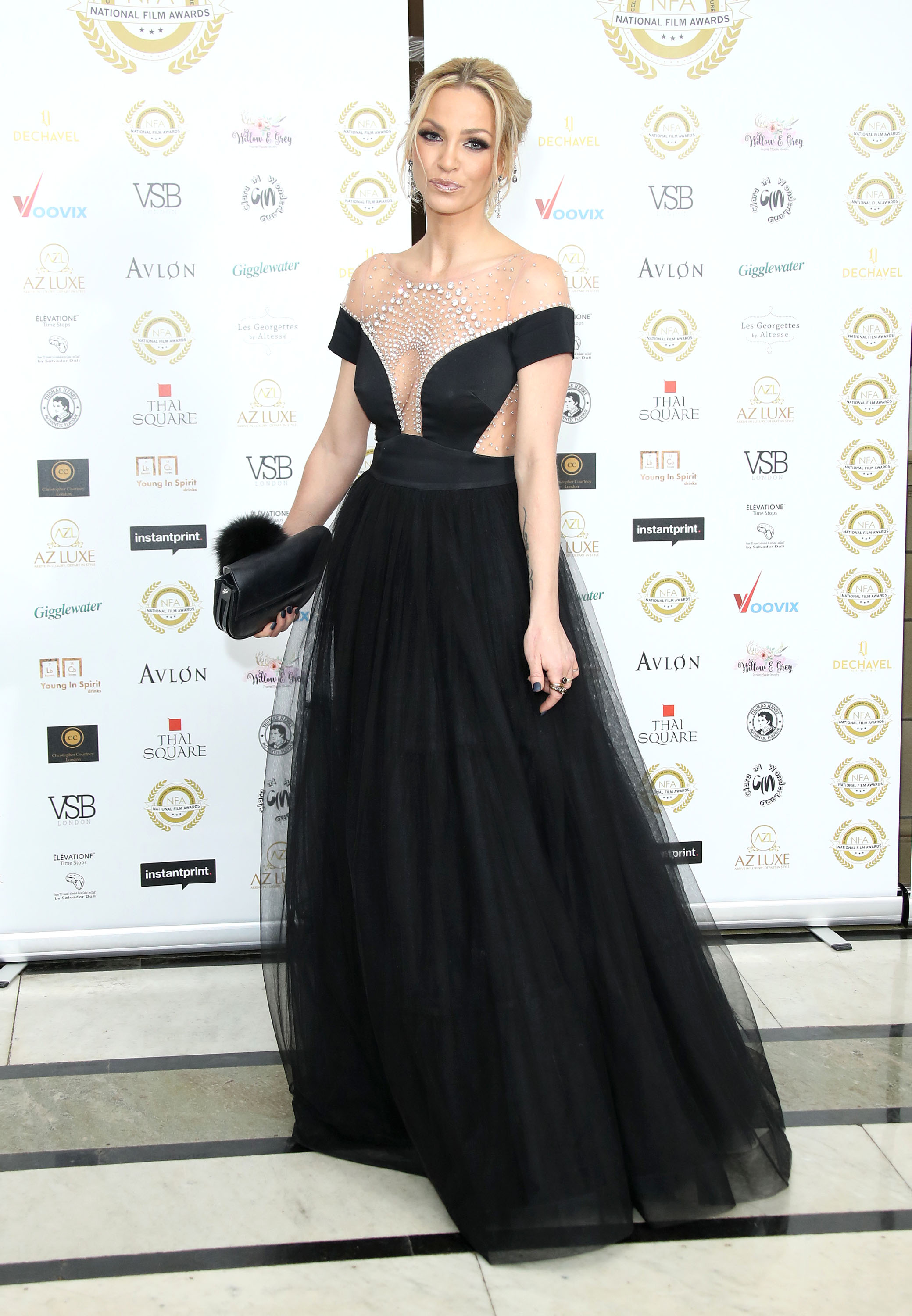 Girls Aloud scored 21 top ten singles including four number ones after being put together on Popstars: The Rivals in 2002. They split in 2013.

Sarah announced last year that she has advanced breast cancer and said this week that she did not know how many months she had left to live.

She was diagnosed in early 2020, and was later told the devastating news that it had spread around her body.

But she's told how she's "fighting hard and being brave".