The fourth season of Ozark may not have officially been given the green light by Netflix but judging by the cliffhanger in the season three finale, another series will likely be on its way. With Marty (Jason Bateman) and Wendy Byrde (Laura Linney) now cutting ties with Ruth Langmore (Julia Garner), the feud between the two parties will undoubtedly take centre stage in new episodes.

Not only had wife Wendy started going behind his back to plot plans with lawyer Helen Pierce (Janet McTeer) and cartel leader Omar Navarro (Felix Solis), but his protege Ruth had grown tired of his ways.

Ruth had been mentored by Marty throughout the first three seasons – Wendy even told her she and her husband had “taker her in” as one of their own.

However, two major incidents from season three were the final straws, the first being a brutal assault at the hands of Frank Cosgrove Jr (Joseph Sikora). 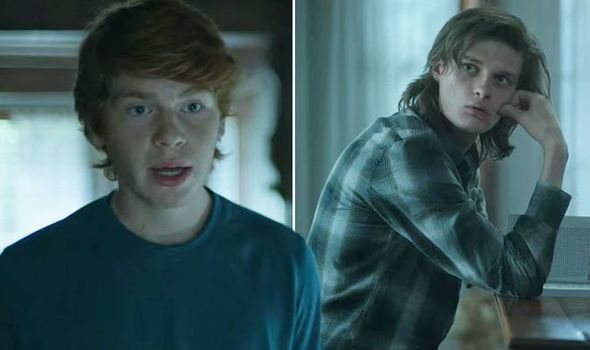 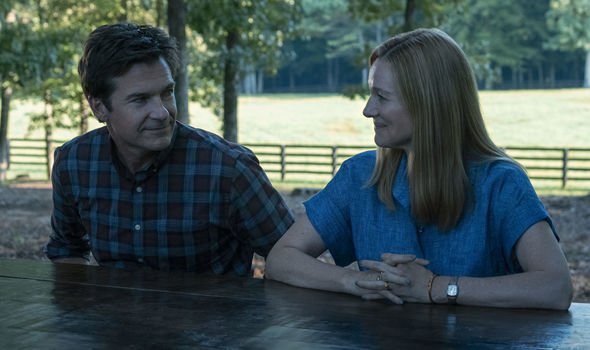 Despite being told she was “untouchable” by Marty, he failed to retaliate against Frank Jr personally, instead, he cut ties with the Kansas City Mob.

This wasn’t enough for Ruth who wanted to see Frank Jr dead for leaving her in hospital.

The real breaking point, however, was Marty and Wendy’s involvement in the death of Ben Davis (Tom Pelphrey).

Ruth had fallen in love with Wendy’s brother and was crushed to discover he had been set up after posing a threat to the Navarro cartel and thus, the Byrde’s laundering business. 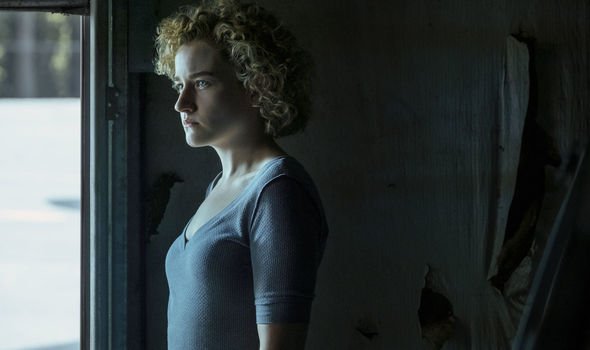 In the final moments of season three, viewers saw as Ruth was then taken under the wing of Darlene Snell (Lisa Emery).

Darlene has her own history with the Byrdes and proved herself to Ruth by taking a shotgun to Frank Jr’s private parts as well as offering her a job in her heroin business.

The drug queenpin had also begun a sexual relationship with Ruth’s cousin Wyatt (Charlie Tahan) and together as a trio, they look like they’ll certainly prove to be a huge thorn in the side of the Byrdes.

However, could the Byrdes have a trick up their sleeve? Enter Ruth’s cousin and Wyatt’s brother, Three (Carson Holmes).

There are a few clues to suggest Three may not be as on-board with teaming up with Darlene as his relatives.

Firstly, Three is still unaware that it was Ruth who ended up killing his father, Russ (Marc Manchaca).

Ruth came clean to Wyatt who, despite struggling to come to terms with the revelation, eventually ended up understanding she did so under the control of the Byrdes and rebuilt his relationship with his cousin.

Three is nowhere near as intelligent or mature as Wyatt, as pointed out by Ruth who was so desperate for Wyatt to go to college. 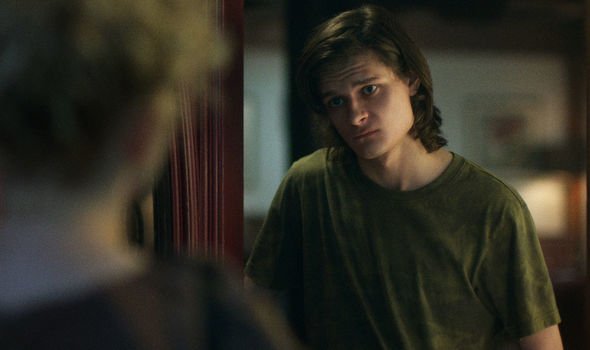 Therefore, it’s much more likely Three would let his emotions overcome him and find what Ruth did to be unforgivable.

Should Three discover the truth, could the Byrdes spot the crack in the Langmore family and bring Three onside?

Secondly, it’s clear Three is definitely not on-board with the Wyatt and Darlene romance.

So much so that when he reported it to Ruth, he described it as “somehting weird.”

Three was also visibly upset when we informed Darlene and Wyatt about Ruth’s attack.

Neither Darlene nor Wyatt expressed any desire to see Ruth to make sure she was okay.

In fact, Darlene seemed eager for him to leave her home in case he were to say anything she wouldn’t like to Wyatt.

With all these factors put together, it’s not unrealistic Three could seek a family bond with the Byrdes.

Ozark is available to stream on Netflix now.