Since the new series of the hugely-popular police drama Line of Duty has been pushed back due to the coronavirus pandemic, BBC have started to air seasons one through to five, much to fans delight. The highly-acclaimed crime program had fans on the edge of their seats from the get go, and now screenwriter Jed Mercurio has dropped a huge secret about season one protagonist DCI Tony Gates (played by Lennie James).

One brave Brummie intervened to stop @RealLennieJames tangling with stuntmen

Tony was the first cop to get himself caught up in the gritty underworld of Organised Crime and ultimately paid the price by jumping in front of a truck at the end of the insane series.

But little did fans know it was only the beginning, and now they get to rewatch it all over again while we wait for series six.

While fans relived Tony’s story, Mercurio took to Twitter to thank fans for tuning in to BBC and shared a little secret about how they filmed those pivotal scenes.

“Thanks to everyone who watched #LineofDuty Series 1 Episode 1 last night,” he wrote. 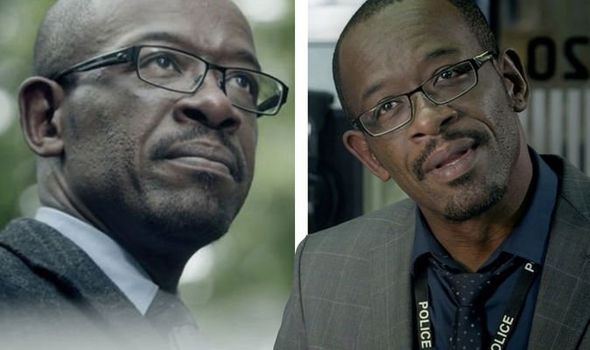 Many viewers took to the comments section to applaud James’ portrayal of the apparent model officer.

The actor recently spoke about his time working on set and with Mercurio, and how he was informed right from the start about Tony’s heartbreaking fate.

“When we were doing it, we had no idea it was going to turn into what it turned into,” he told BFI at Home. 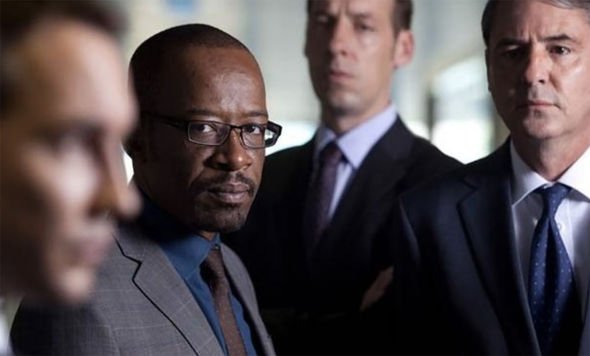 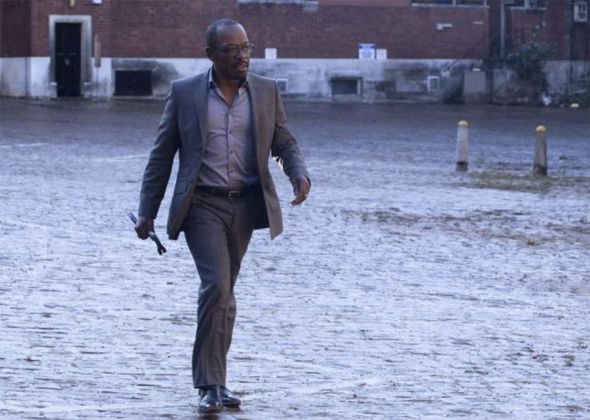 “Certainly for me, I knew it was a one [series] and done and at that point, I don’t know whether or not Jed walked in there with six seasons laid out in front of him in mind.

“We were just doing the first one and it was taking shape and I believe Adrian and Martin were signed up for two seasons, just to be on the safe side,” he added in reference to the long-running stars Adrian Dunbar and Martin Compston, who play Anti-Corruption Unit 12’s tenacious officers Ted Hastings and Steve Arnott.

“But there wasn’t the sense it was going to turn into the phenomenon it was,” James admitted.

“We were doing it on BBC Two, we did five episodes and I had to be killed off. They knew I was only going to be doing one season.”

“So the three of them [lead actors], Adrian, Vicky and Martin I think those were signed for a second season, but no one else was.”

Despite gang leader Tommy Hunter (Brian McCardle), later known as Alex Campbell, calling him a “bent b*****d” on more than several occasions, James was adamant Tony was not a bad guy deep down.

“He wasn’t a bent copper!” Lennie insisted in the interview.

“He was misunderstood, he made decisions for people he cared about and they weren’t always the right decisions.

Alas, acting on the wrong side of the law, however slightly, caught up with him and Tony chose to bow out honourably in order to provide for his wife and two daughters.

Line of Duty is available to watch on BBC iPlayer now.