RAPPER Diddy celebrated Kim Porter's death as she would have turned 50 on the December 15 2020.

On November 15 2018, the music mogul's ex-girlfriend was found dead aged 47 after a mysterious illness. 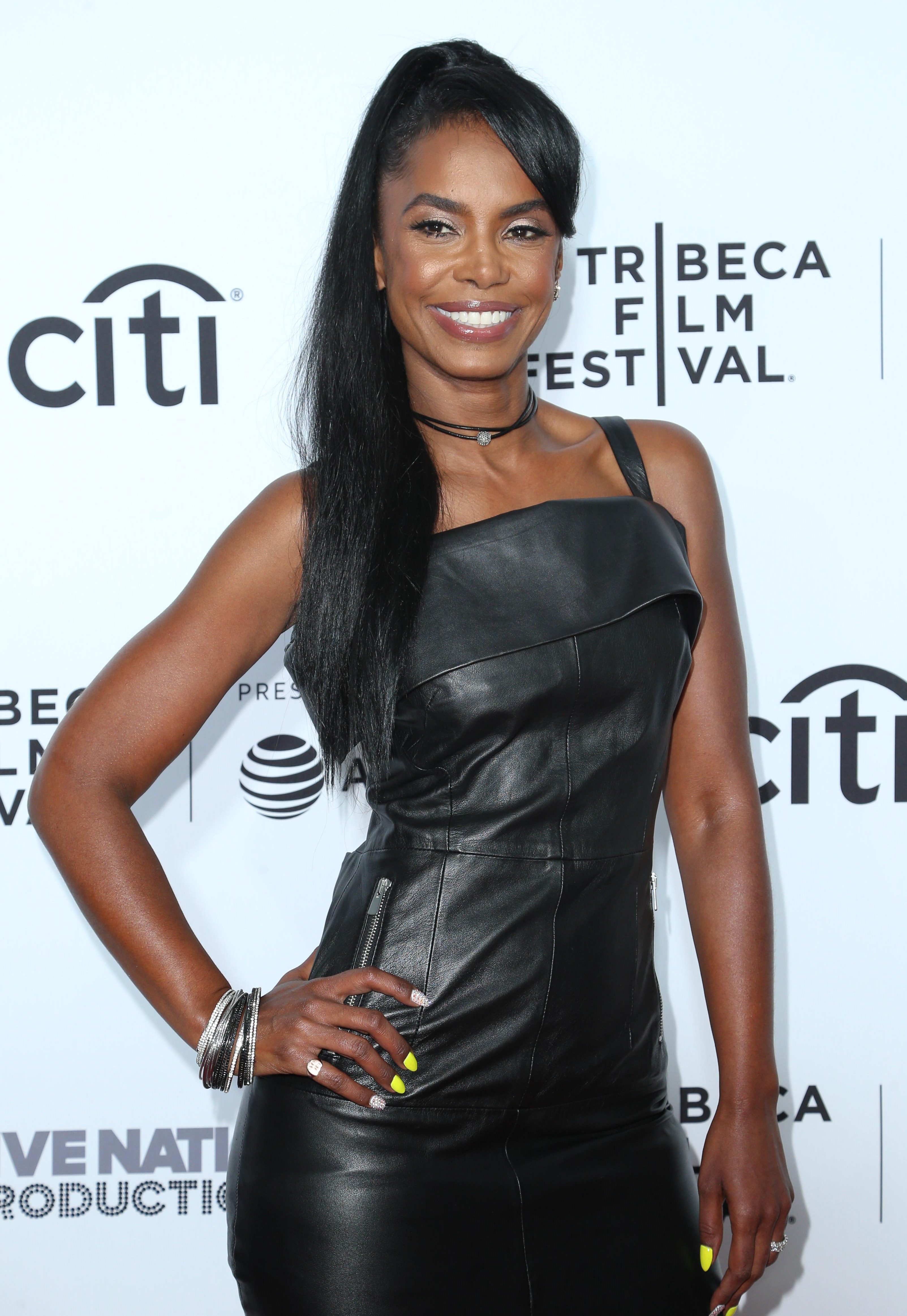 What was Kim Porter's cause of death?

Kim was discovered at her home in LA following a cardiac arrest.

TMZ reports she had been battling an illness, either the flu or pneumonia, over the last few days and was being treated with saline and vitamins.

Cops say the actress and model had felt unwell and went to bed early on the Wednesday night (November 14, 2018) but when family members went to wake her the next morning she was unresponsive.

Her funeral took place Cascades Hills Church in Columbus, Georgia and Diddy was among hundreds of mourners who attended. 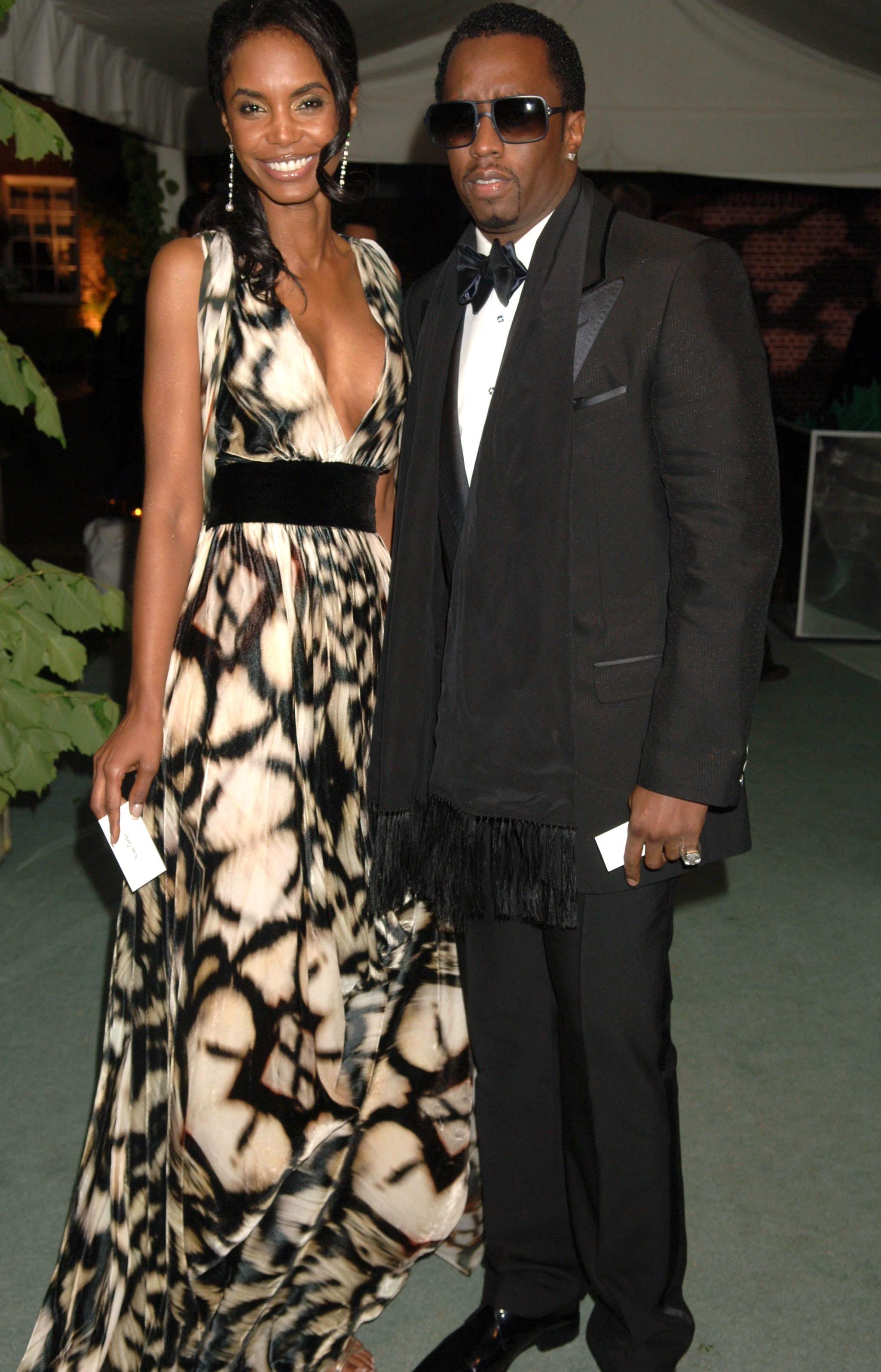 When did Kim date Diddy? Do they have children?

The actress dated Diddy – real name Sean Combs – for 13 years after they first met in 1994.

The former couple had three children together – son Christian and twin daughters D'Lila and Jessie.

Kim also had a child from a previous relationship, Quincy.

Kim and Diddy had a very on/off relationship and split for good in 2007.

Pals of the rapper  said he was "devastated and shocked" with a source telling People they were "still very close friends". 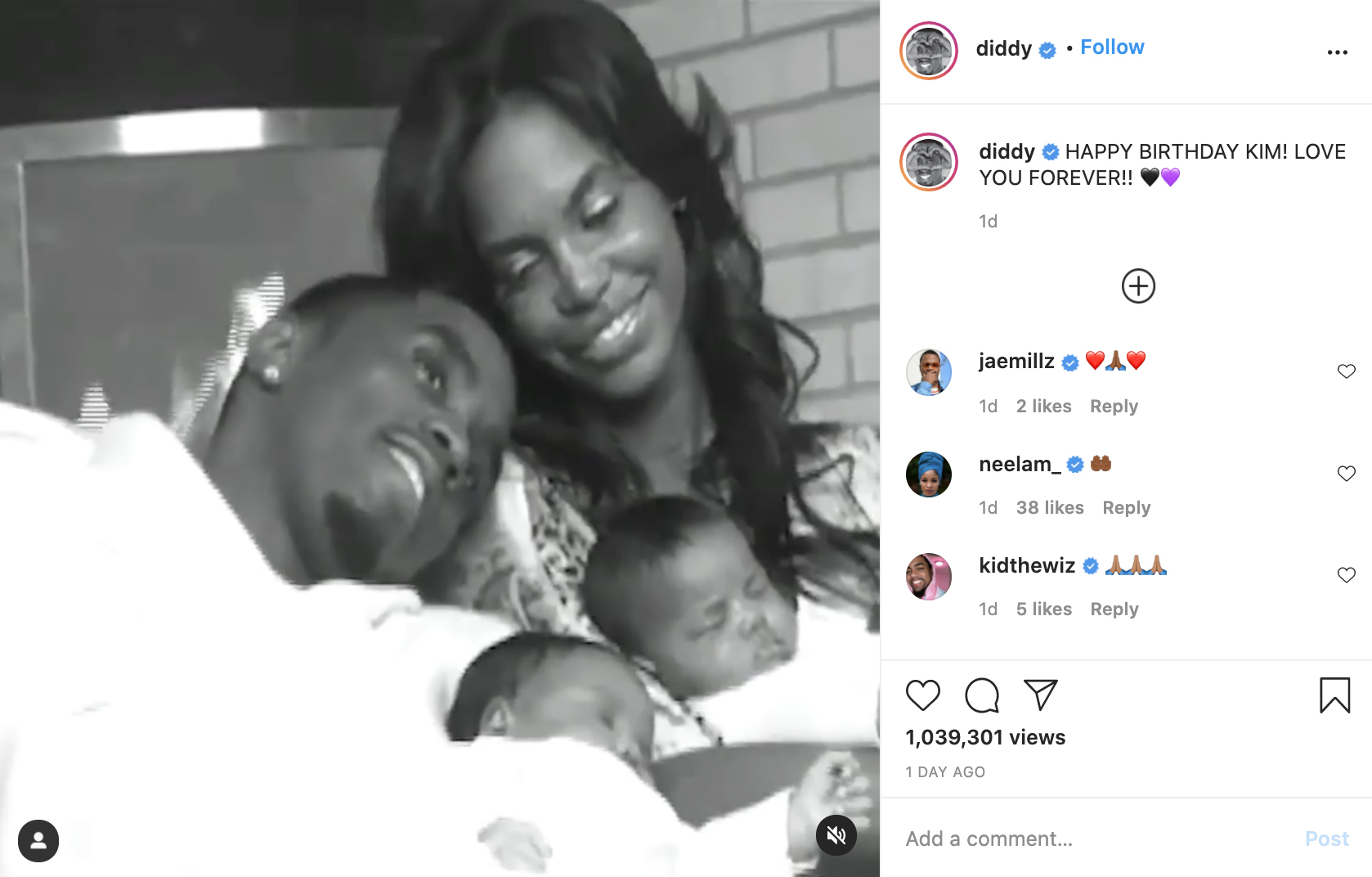 The Grammy award winner was not present at the party but took to Instagram to pay his respects to his former lover.

He shared a black and white video that showed him and Kim through the years and wrote: " "HAPPY BIRTHDAY KIM! LOVE YOU FOREVER!" 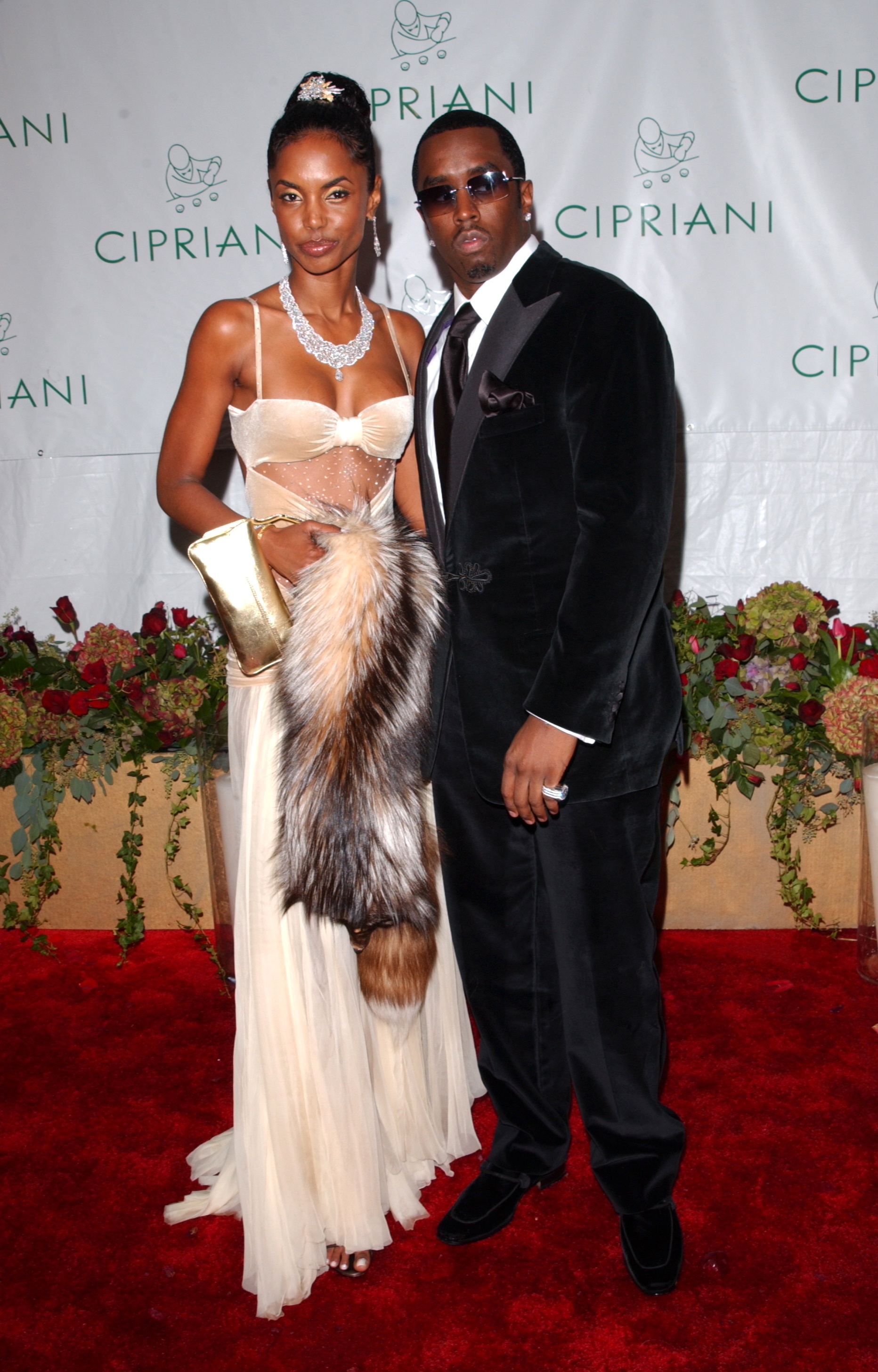 What is Kim's background?

She was a model, actress and ex-girlfriend of Sean Combs.

As an actress, Kim appeared in numerous films and TV shows including Single Ladies, The Brothers and Mama, I Want To Sing and Wicked Wicked Games.

She also made appearances on shows including Law & Order and on Diddy’s show, I Want to Work for Diddy.