ZLATAN IBRAHIMOVIC has completed surgery on his damaged knee and says he is "fixed, done and stronger" as he targets his return.

The Manchester United striker feared his illustrious career could be prematurely over after damaging ligaments last month. 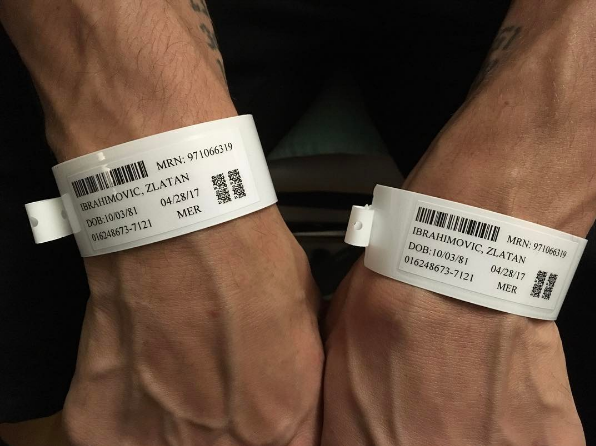 But he posted a photo to his Instagram showing the surgical scar on his knee, writing: "Fixed, done and stronger. Once again thank you for the support. We will enjoy my game together soon."

Earlier, Ibra had uploaded a pic of his wrists with hospital name tags, but the image has since been deleted

The talismanic Swede landed awkwardly during the semi-final win over Anderlecht at Old Trafford. 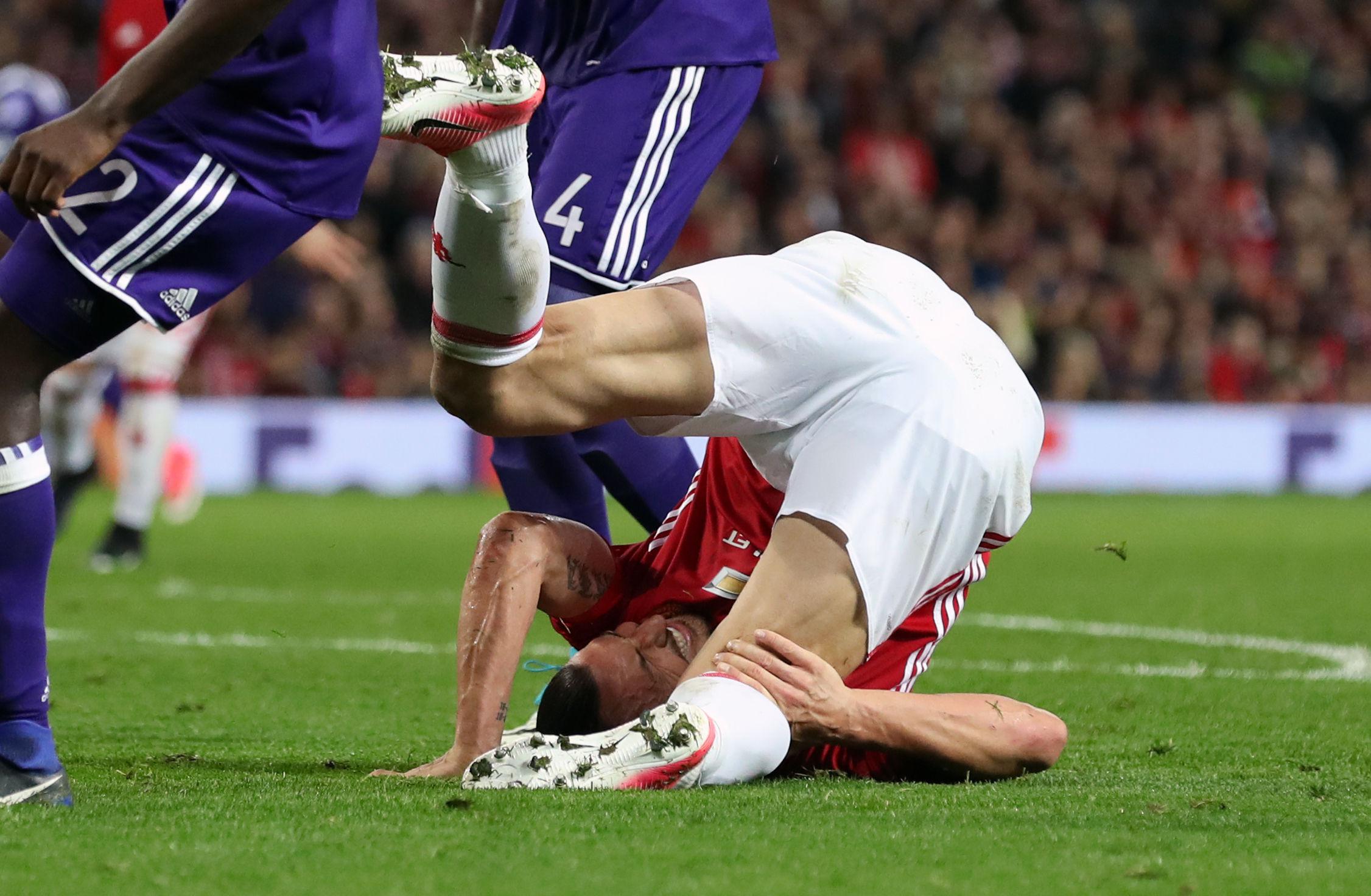 Ibrahimovic, who has scored 28 goals this season, limped off the pitch and it looked as if the 35-year-old's chances of a full playing recovery were slim.

But he has lived up to boss Jose Mourinho's "fighter" words and now starts the long road to recovery.

It is finally some good injury news for the United boss – although Ibra will not return to the starting line for several months. 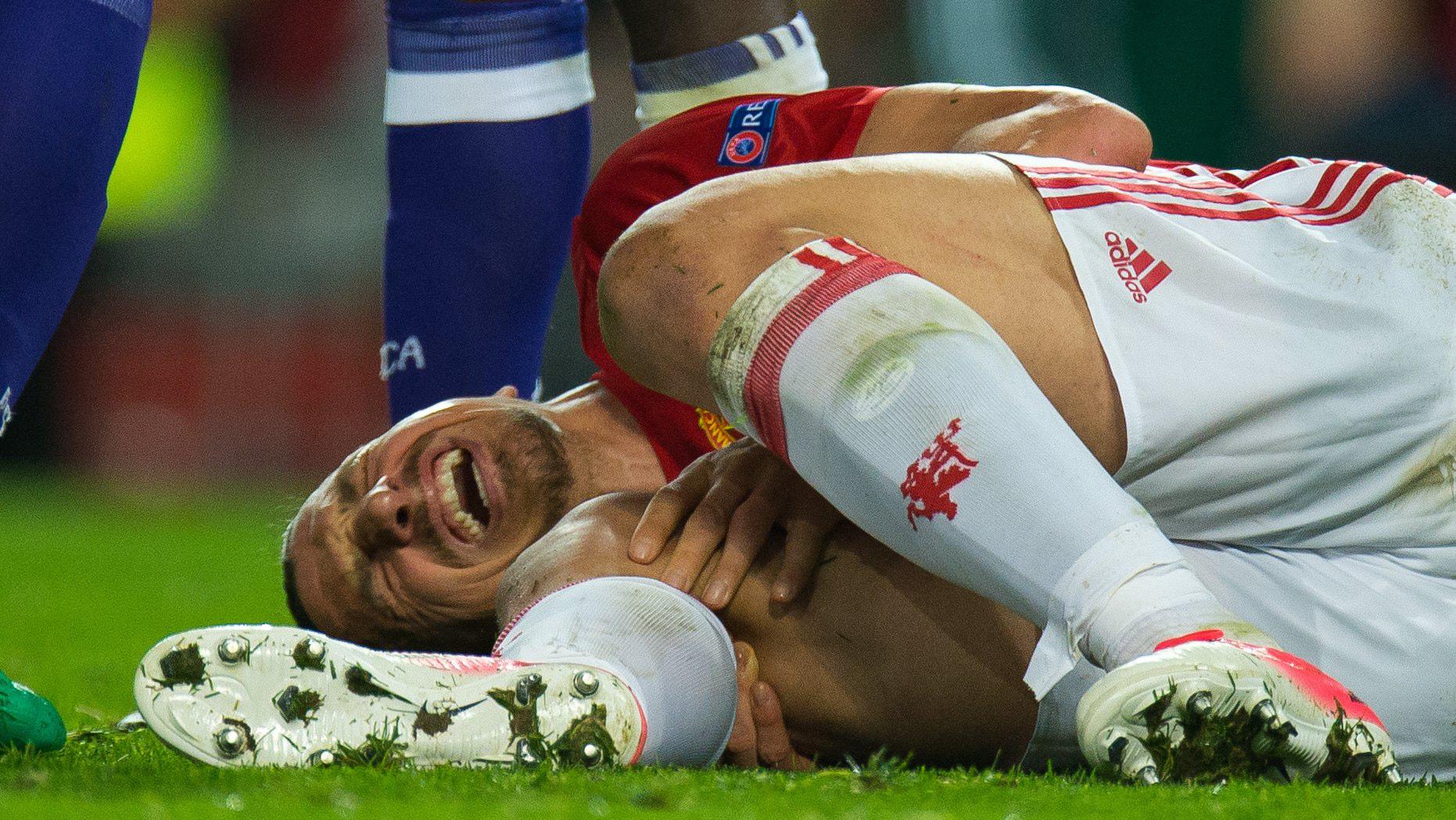 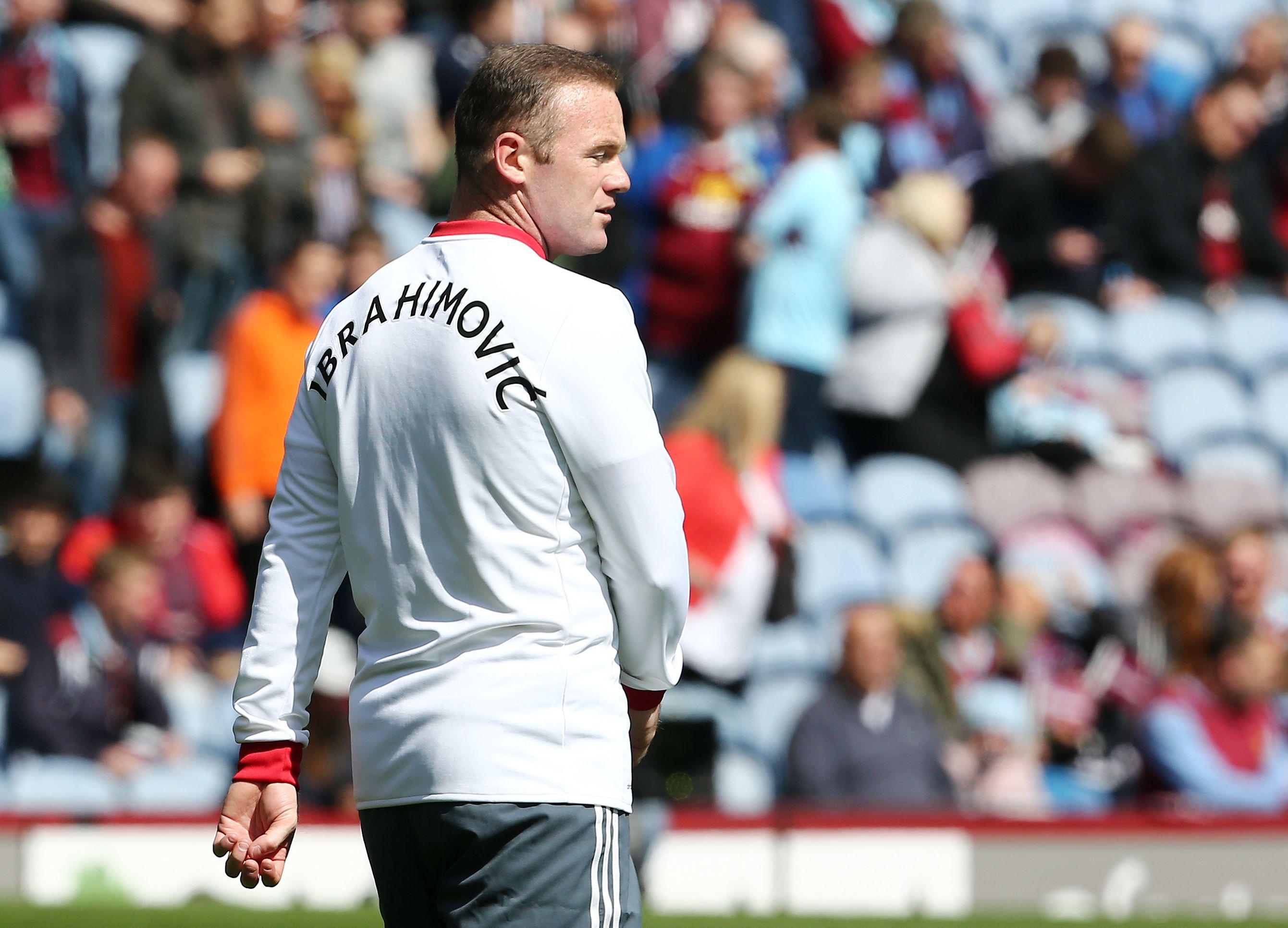 Most read in football 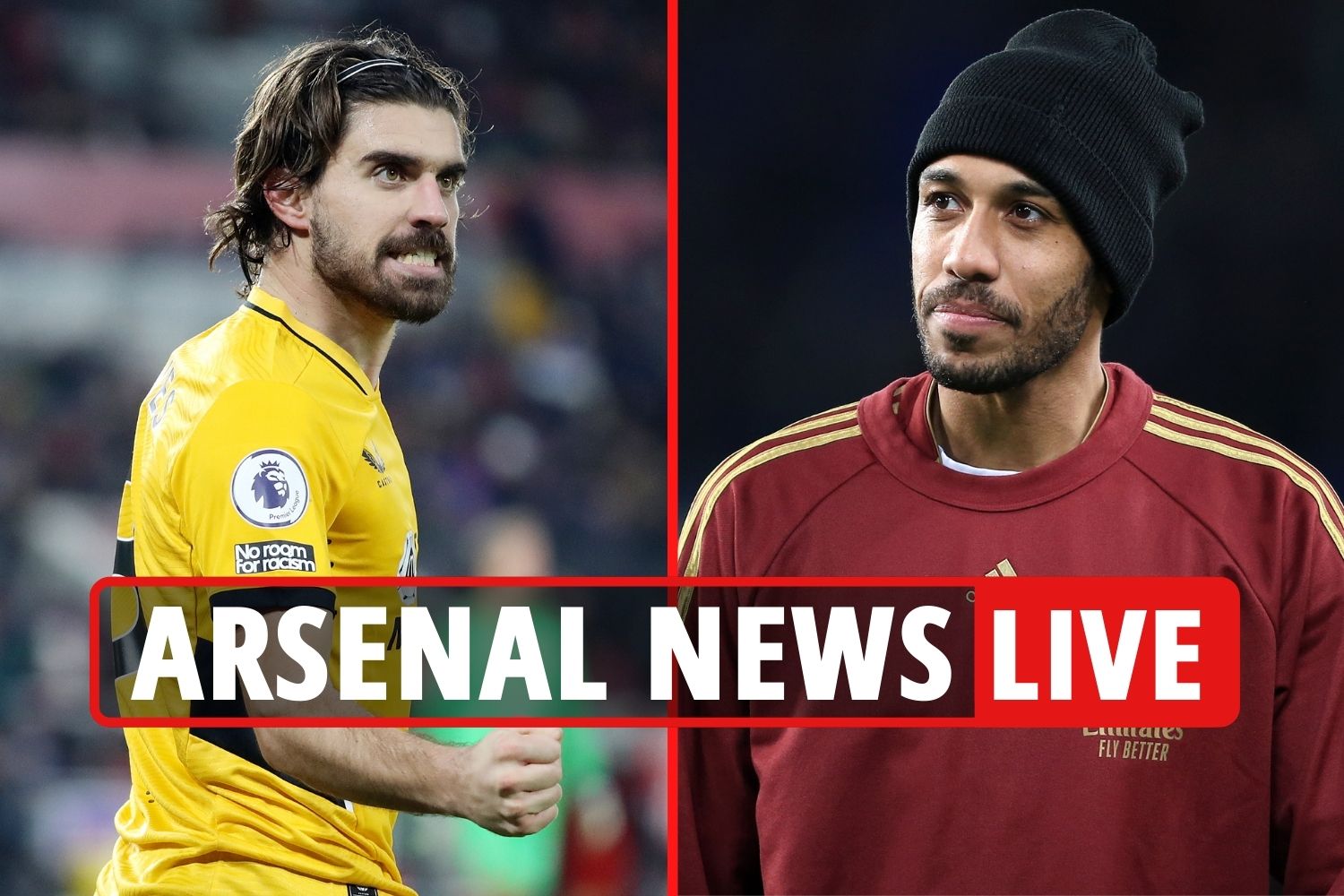 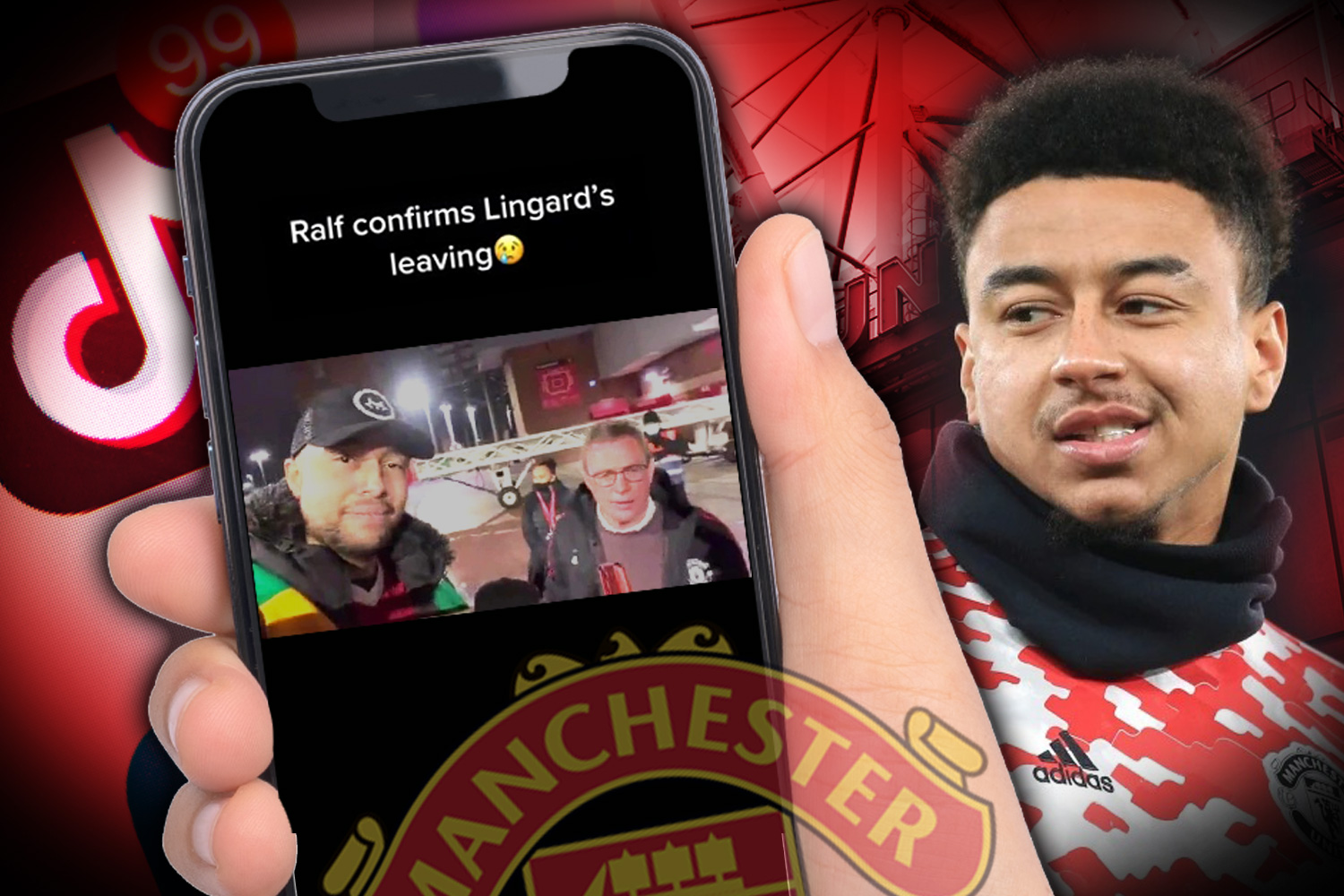 LET HIS GARD DOWN

Paul Pogba, Luke Shaw, Marcos Rojo and Eric Bailly are among a host of names set to miss out.

The long list of absentees prompted Mourinho to quip: "My players cannot walk from the bed to the toilet without breaking a leg."

Manchester United players including Wayne Rooney and Marouane Fellaini wore shirts with Ibrahimovic's name on the back before the clash with Burnley in support of their team-mate.