Looking for a new beauty treatment? Dr. Schwarzburg of Skinly Aesthetics has you covered! There are tons of benefits when it comes to getting the AquaGold Facial Microneedling Treatment.

Mironeedling is a minimally invasive treatment using small needles to penetrate deep into the skin, which causes the body to produce more collagen and elastin. Specifically, the AquaGold treatment is an advanced form of the procedure by allowing for a double treatment that combines mirconeedling and mesotherapy for added hydration and skin care.

Celebrities Who Admitted They Got Plastic Surgery

“The AquaGold facial can be used on a variety of patients and the serum can be adjusted based on their particular needs,” Dr. Schwarzburg tells Us Weekly exclusively, noting that “an overall healthy individual without any outstanding skin conditions or sensitivities” is a good candidate for AquaGold.

Describing the benefits of the AquaGold facial, Dr. Schwarzburg explains that the procedure works for “minimizing the size of your pores and hydration.”

“While the facial will benefit almost anyone, someone with dry skin wanting to decrease the size of their pores would be an especially good candidate,” he adds. 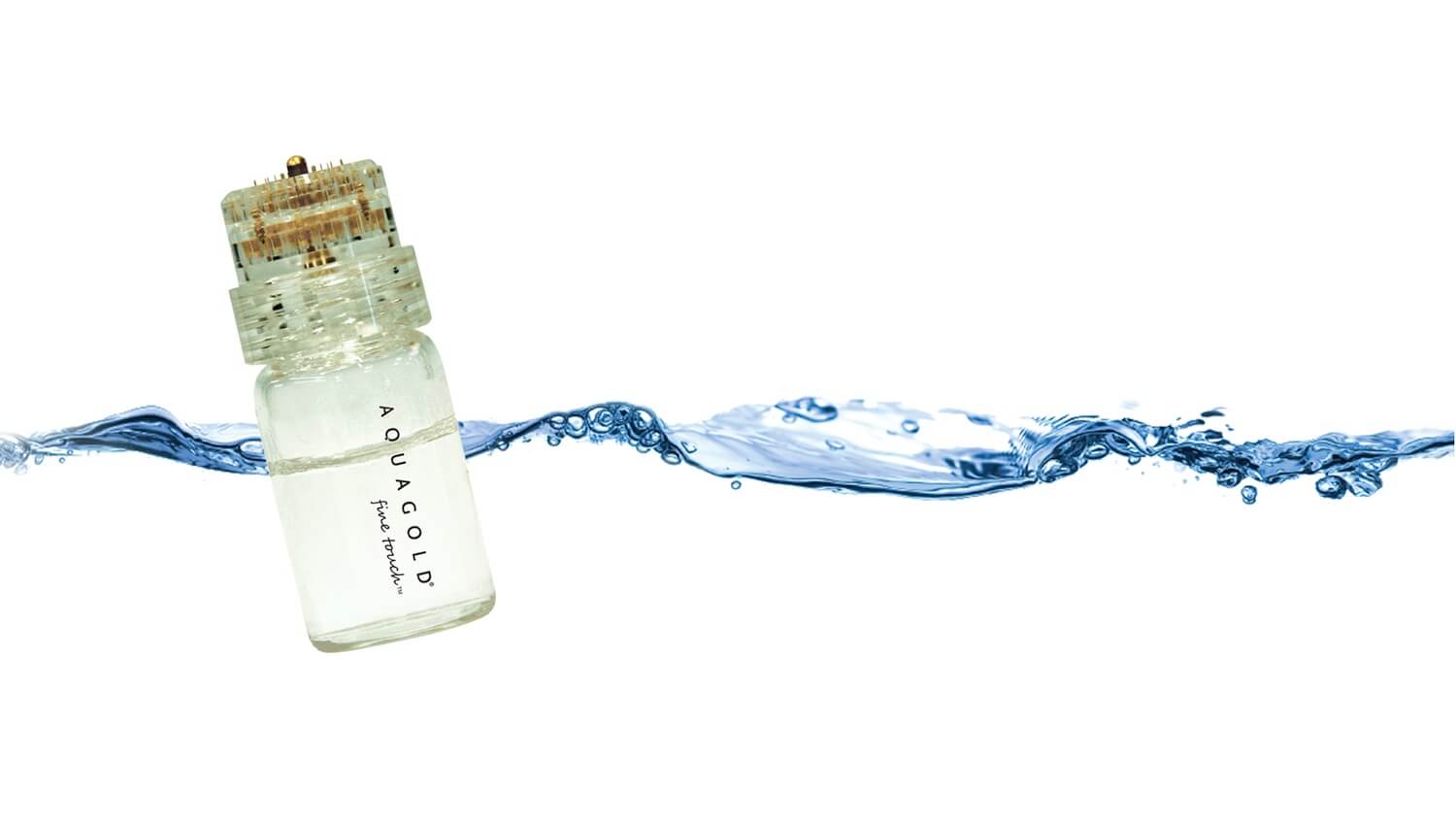 When comparing traditional Botox to the AquaGold facial, Dr. Schwarzburg says that Botox is “used to eliminate fine lines and wrinkles is injected directly into the muscle.” Alternately, the AquaGold facial “is infused in a serum containing various ingredients (Vitamin C, hyaluronic acid, peptides), which is injected into superficial layers of the skin and not the muscle.”

He notes that Botox “restricts muscle contractions, movement, and the formation of lines and wrinkles with facial expressions,” while AquaGold “has a tightening effect on the pores, decreasing pore size and sebum production without having any effect on the muscle and its function.”

As for the longevity of the AquaGold facial, results can last up to six months, but Skinly Aesthetics recommends four to six treatments a year for long-lasting results.

“There is minimal aftercare and no legitimate downtime,” Dr. Schwarzburg also tells Us. “There may be some redness during the first one to two days.”

‘Real Housewives’ Plastic Surgery: Before and After

To combat the redness, he recommends “moisturizer and refraining from heat.” Dr. Schwarzburg adds, “You may want to ice your face immediately after the treatment, but it isn’t a necessity.”

In terms of price, the AquaGold cost varies but typically ranges from range $700 – 900 per treatment depending on the number purchased and the infusion of the serum that is used.

If you’re interested in learning more about AquaGold facial, be sure to visit SkinlyAesthetics.com for more information.