BOTH Man Utd and West Ham are looking to remain undefeated this season as they face off at the London Stadium this afternoon.

The Hammers will be hoping to fend of Cristiano Ronaldo as he makes his return to the capital in the Premier League.

Follow ALL the action with our live blog below… 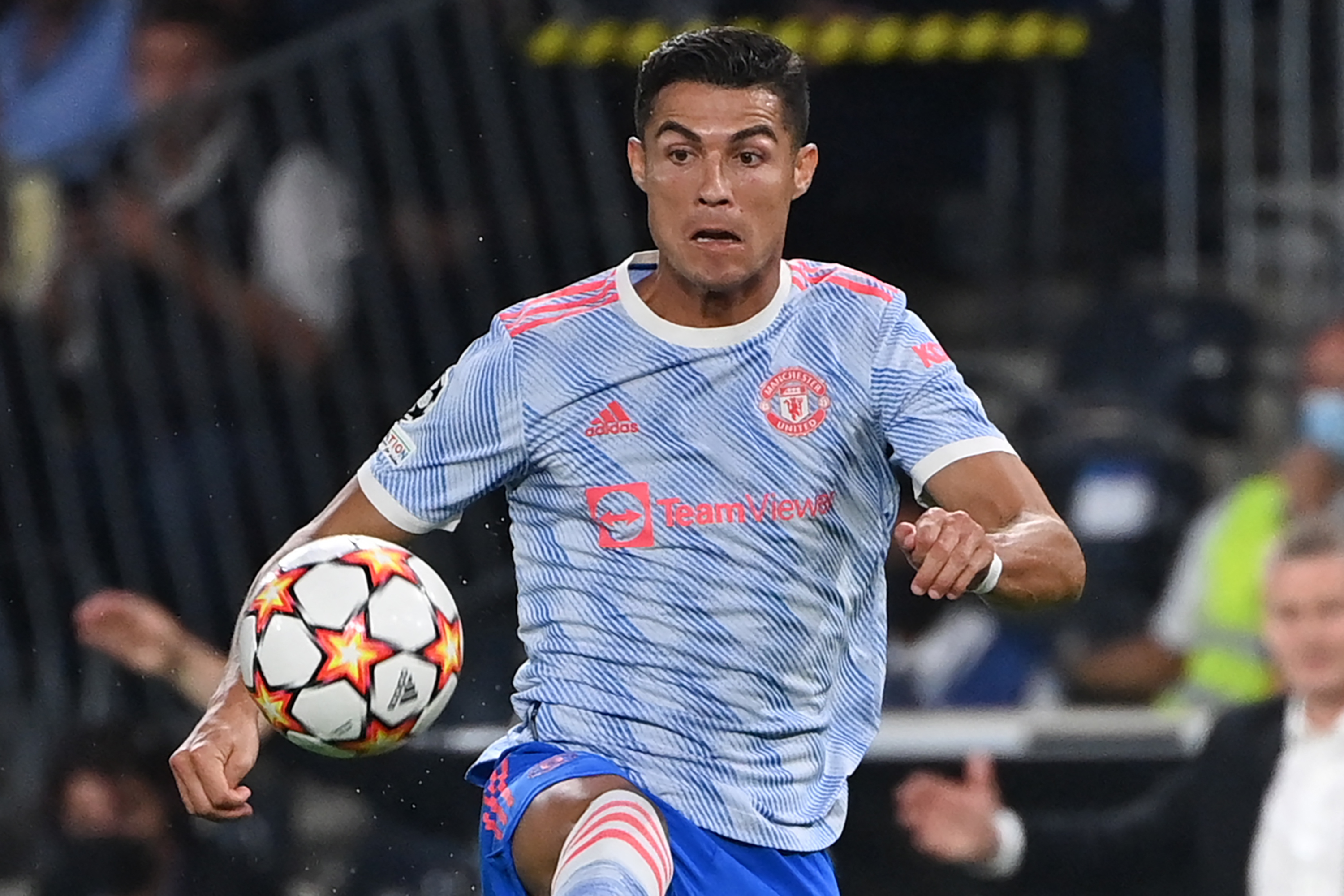 When is West Ham vs Man Utd?

Which TV channel and live stream can I watch it on?

You can catch this game live on Sky Sports Main Event, Premier League and Ultra HD.

If you're not a Sky subscriber, you can watch by purchasing a NOW TV pass from £9.99.