MICHAIL ANTONIO ensured that West Ham avoided another hangover from Europe – and clinched victory over their biggest rivals.

Wins for the Hammers do not come any sweeter than a home victory against Spurs and Antonio’s 72nd-minute strike was his seventh of what is proving to be an increasingly impressive campaign. 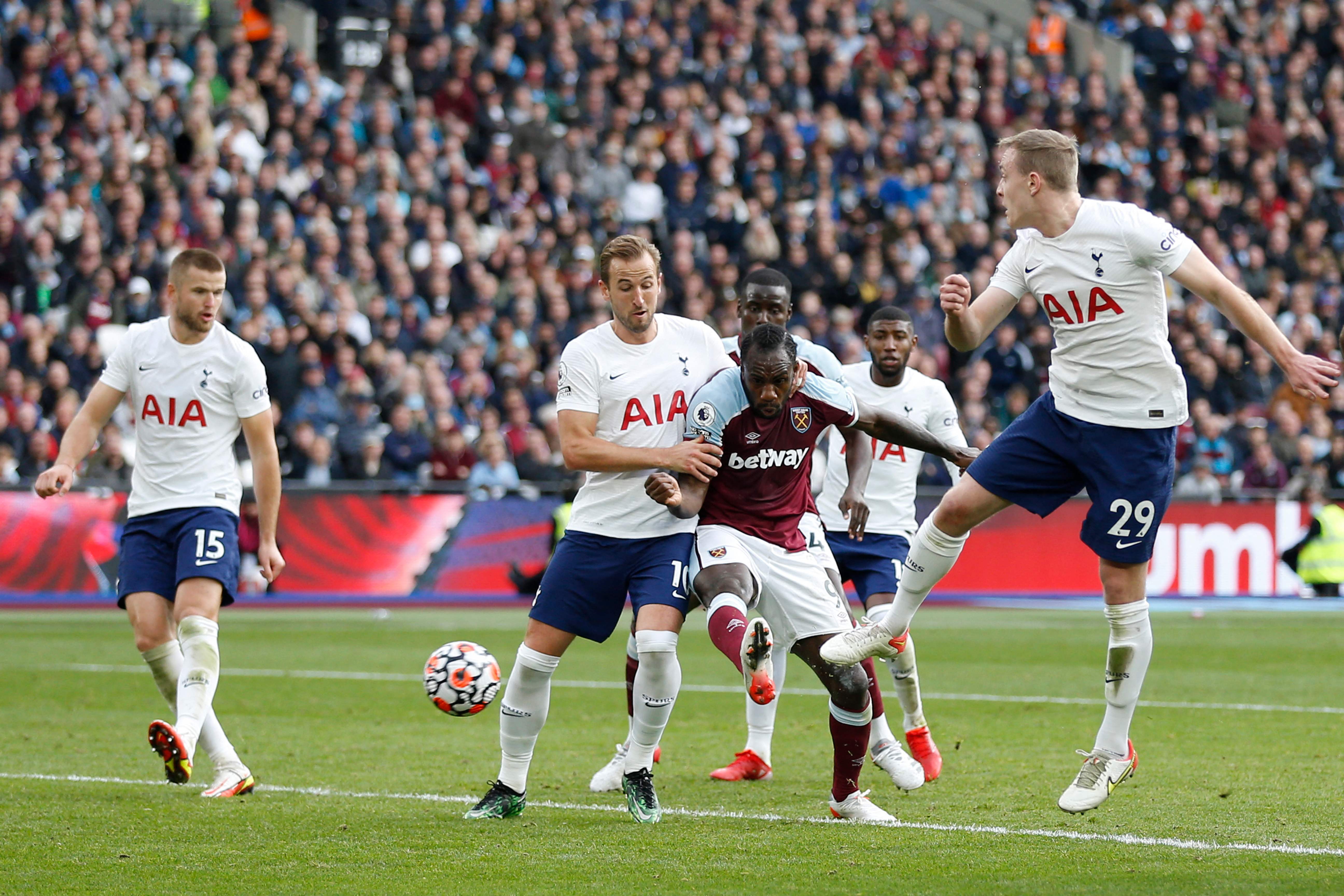 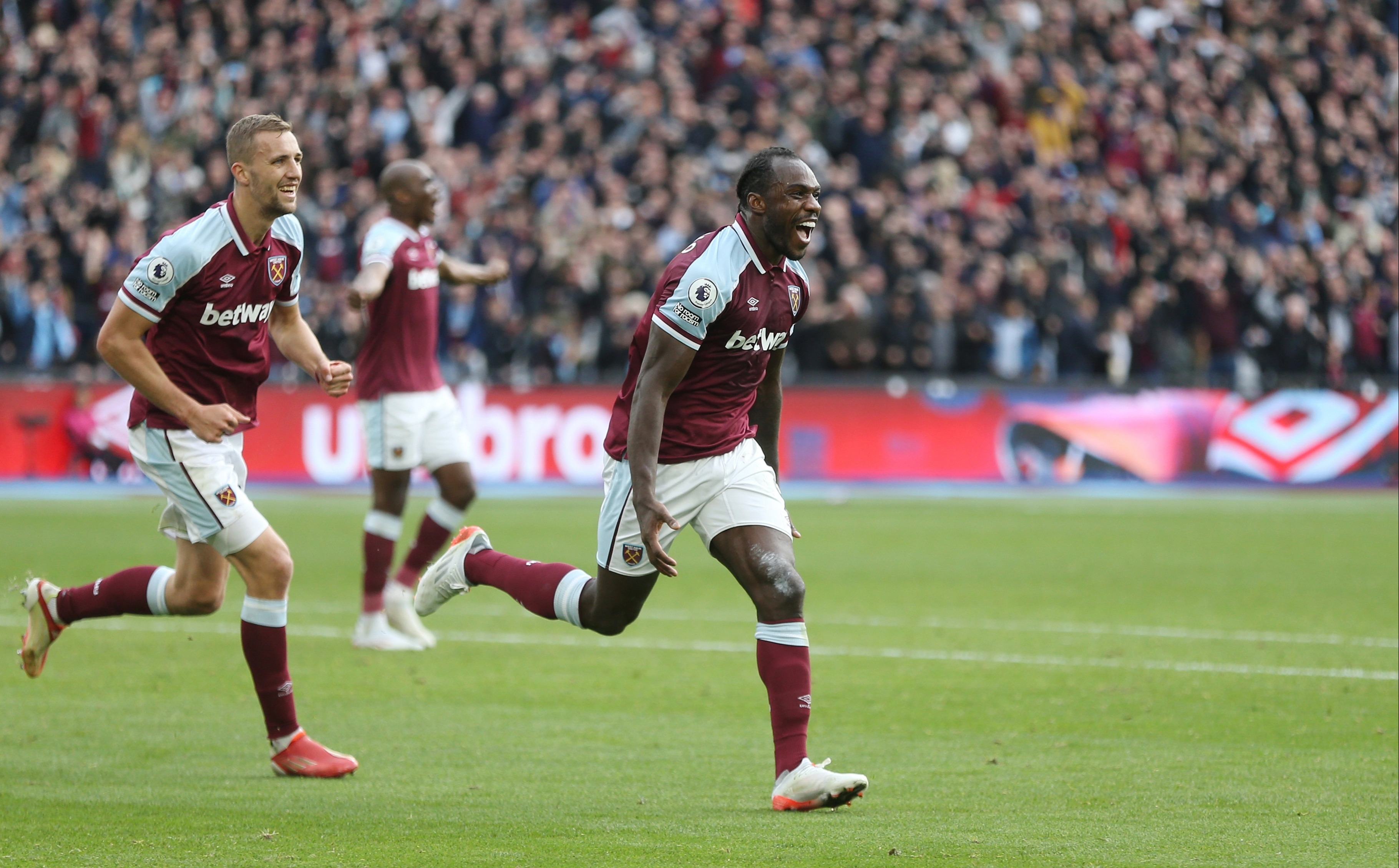 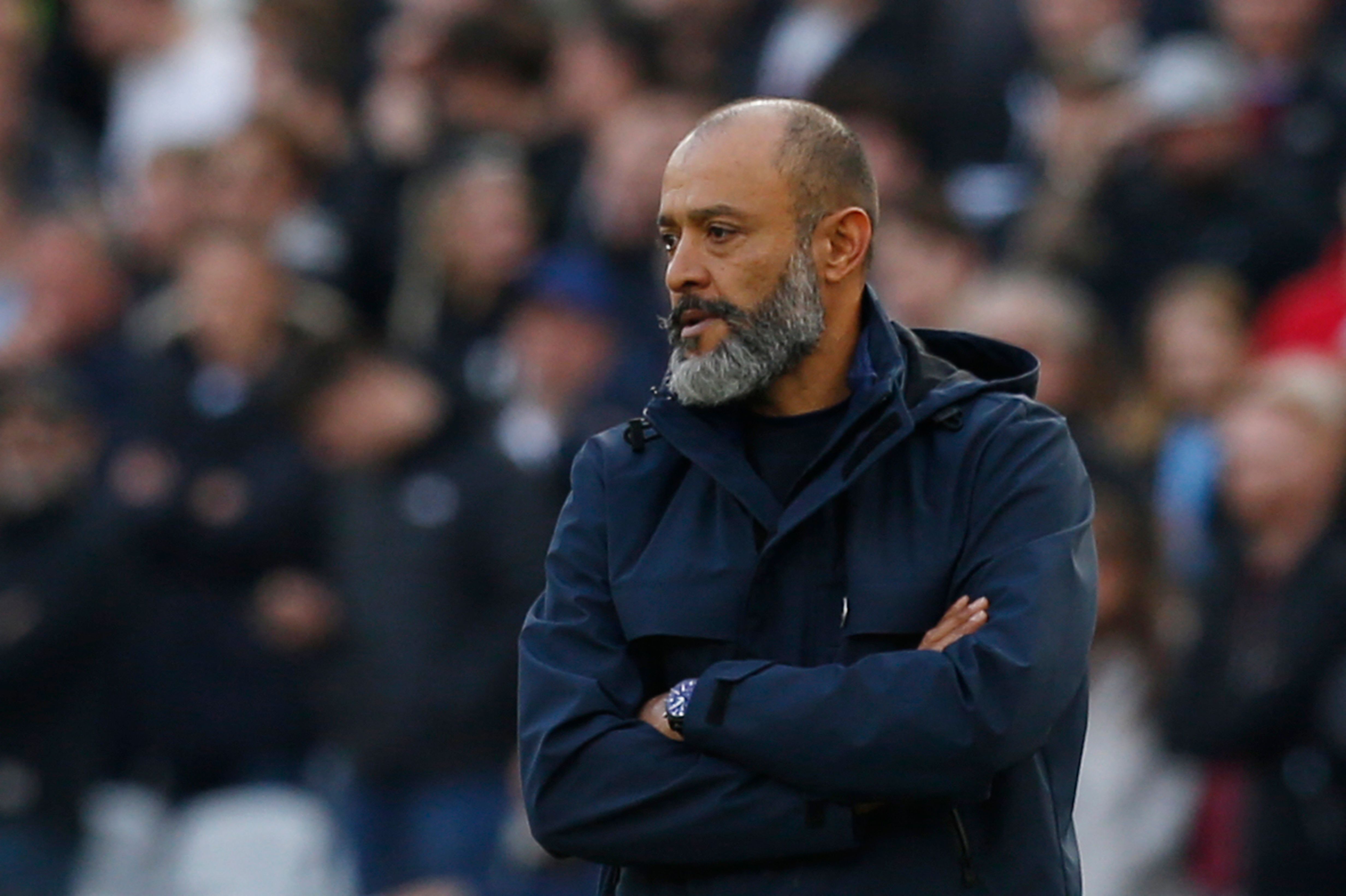 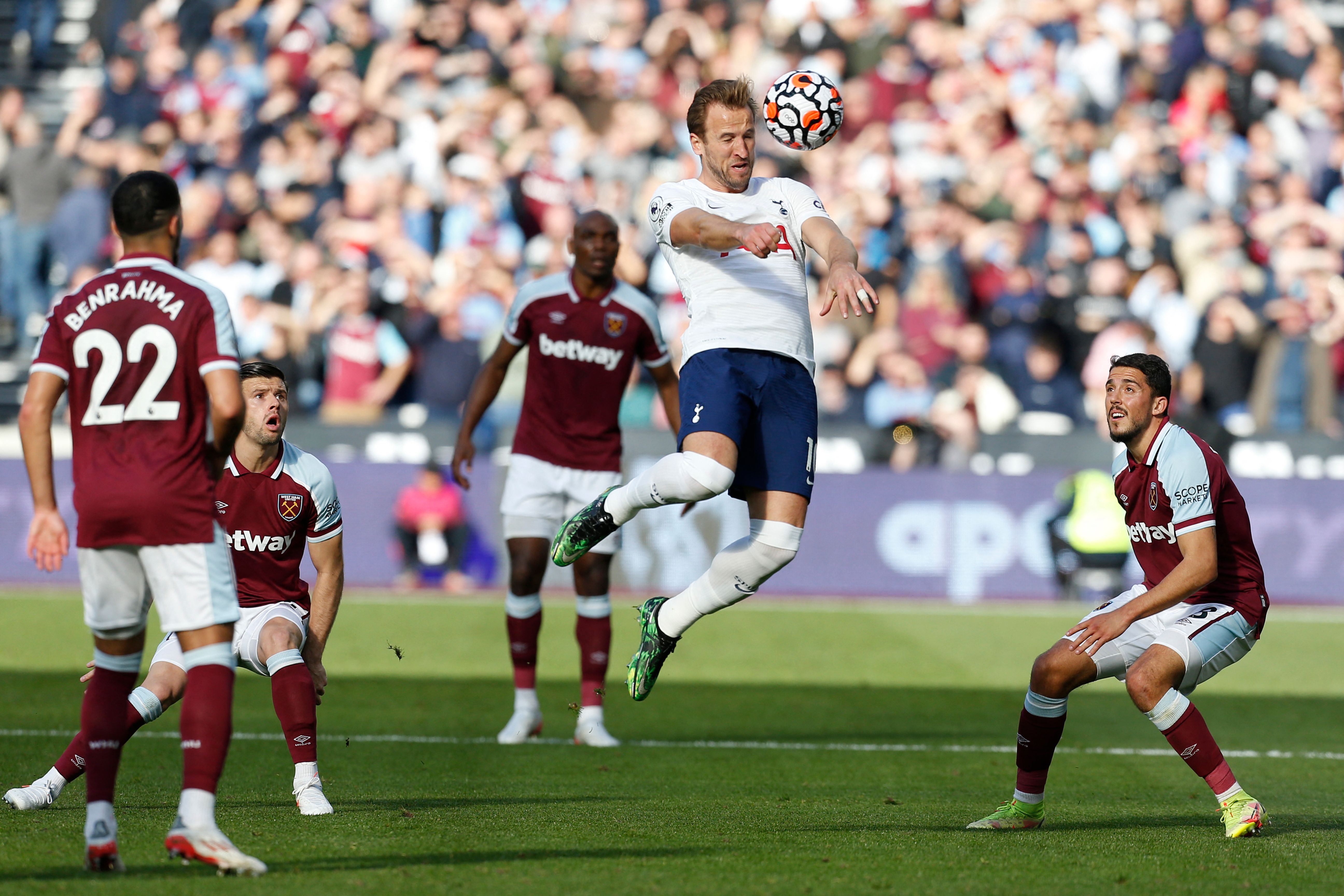 For Tottenham, this was their fourth defeat in nine Premier League matches under Nuno Espirito Santo.

And there were fingers pointing at Tottenham talisman Harry Kane who failed to put in a decent challenge on Antonio when he scored directly from Aaron Cresswell’s near-post corner.

Spurs full-back Sergio Regulion was also to blame for his part in giving the ball away in a move which led to the decisive corner.

But West Ham boss David Moyes will be delighted that his team stayed patient and did not switch off.

This was because his team had suffered late disasters in both of their Premier League matches which followed their Europa League games this season.

After the 2-0 win away to Dinamo Zagreb, they were undone by Jesse Lingard’s 89th minute strike in a 2-1 loss at home to Manchester United.

And three days after winning 2-0 at home to Rapid Vienna, there was more late heartache with Yoane Wissa scoring Brenford’s 90th-minute clincher in a 2-1 win for the Bees.

So after the 3-0 home win against Genk on Thursday, West Ham had enough in the tank to overcome a disappointing Spurs side.

Angelo Agbonna made his 200th appearance for the club although their best player was Pablo Fornals.

Fornals had a volley pushed away by Spurs keeper Hugo Lloris while Tomas Soucek dispatched a wild volley into the stands.

Spurs threatened occasionally in the first half and their best move saw Son Heung-Min's shot was easily saved by Lukasz Fabianski.

Tomas Soucek should have scored with a header for the hosts, which he failed to get on target after another good cross from the impressive Fornals. 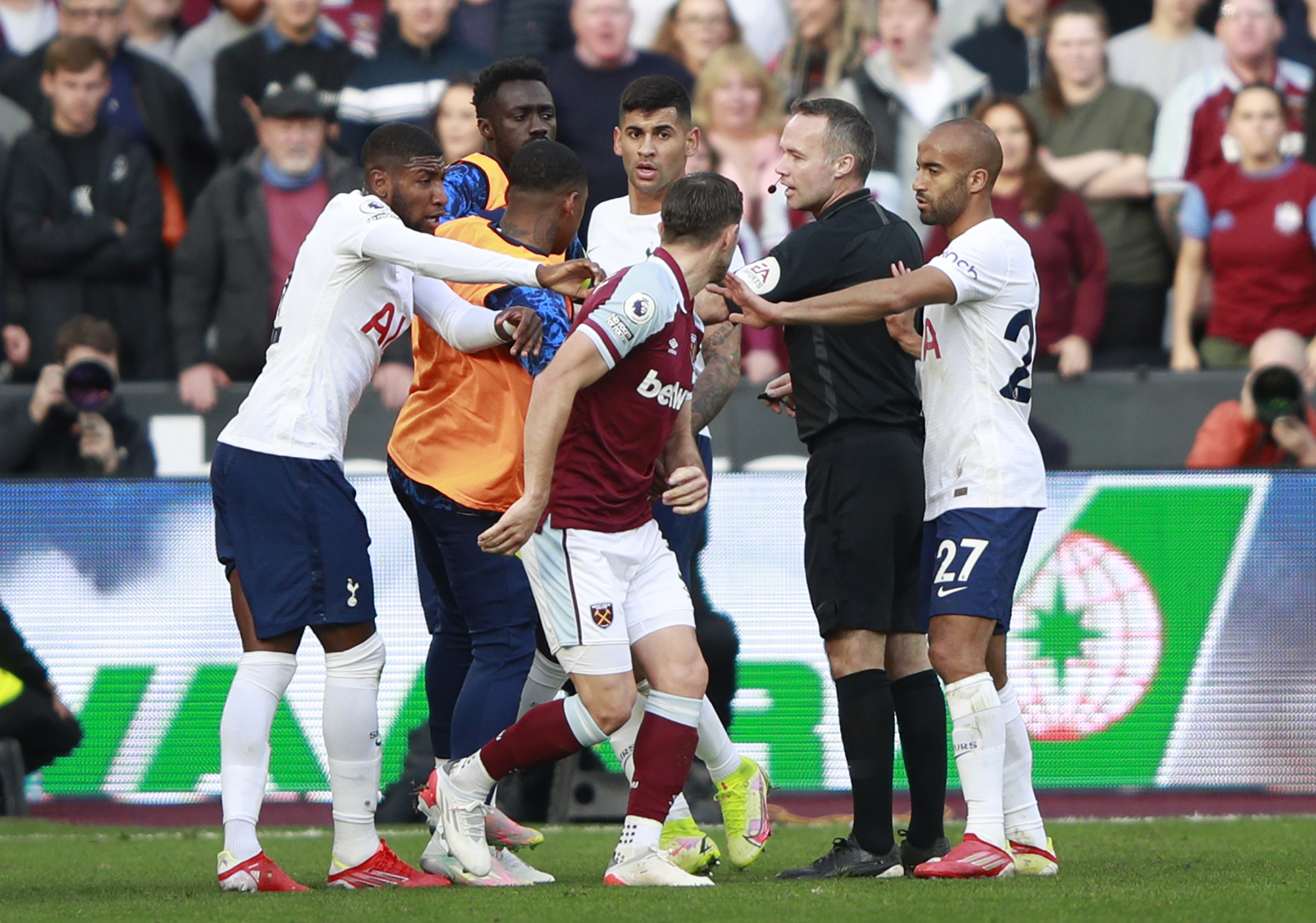 There had not been much needle in the game so it was a surprise that it boiled over after a foul on Fornals by Cristian Romero.

Defender Romero clearly said something to Fornals as he fell to the ground and the Spaniard jumped to his feet to spark some handbags between both sets of players. Romero was booked along with Hammers midfielder Declan Rice.

Spurs were lucky to avoid conceding when Fornals’ shot was deflected for a corner off Eric Dier following that moment when Regulion lost possession needlessly.

But Tottenham were then left to count the cost after that poor piece of defending when Cresswell’s corner was met with Antonio’s outstretched leg to the despair of Kane. 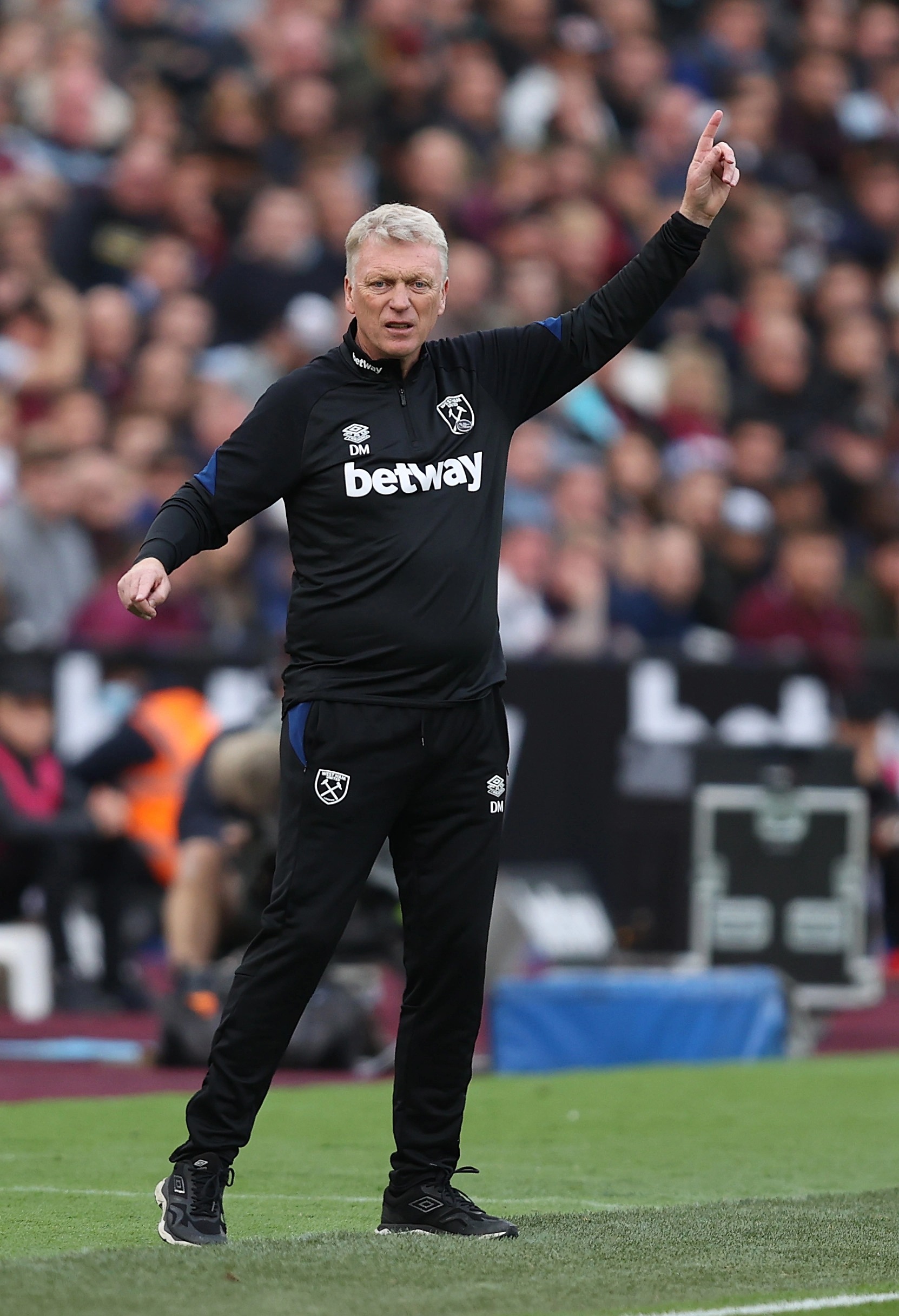