He might have been one of the greatest all-round entertainers of all time but was Prince Rogers Nelson actually a bit of a Purple Pain? The year 1984 was one of the high points of an extraordinary career. The film and soundtrack album to Purple Rain had topped charts worldwide and the star embarked on a major tour, with trio Appolonia 6 and percussionist and singer Sheila E as support acts. Prince would often invite both to join him for up to 30-minute jamming sessions on the songs I Would Die 4 U and Baby I’m A Star. The star became rather taken with Sheila E’s manager who has revealed what the diminutive diva was like in private.

David Libert had his own music career in the late 1960s with the band The Happenings before transitioning into artist management.  He was tour manager for Alice Cooper during the bands early 1970s heyday and opened his own agency in 1976. He also wrote music for The Chiffons and Gerry and the Pacemakers.

Perhaps his most iconic client was funk founding father George Clinton – who was also an idol of Prince himself. In a fascinating peek behind the velvet curtain, Libert describes how the diminutive star could be extremely difficult to be around, but somehow made exceptions for him. 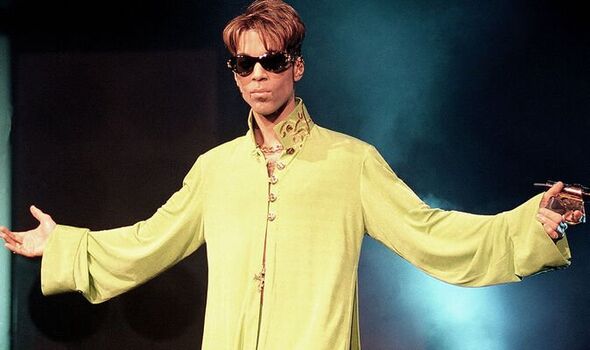 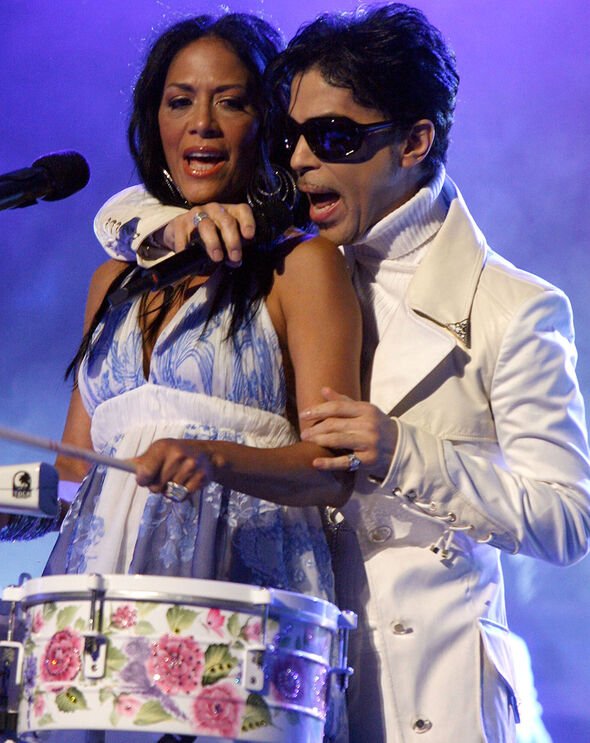 In his new book Rock and Roll Warrior, Libert writes: “I liked Prince. He was a tough guy to deal with, but not for me.

“He was very nice to me. Prince was very antisocial; he felt awkward in social situations. He didn’t really know how to deal with people on a certain level, so he just pretended he was angry all the time. But he was nice to me because, I guess, he didn’t want to look stupid in front of me, which is amazing that Prince would even care what I thought about him.

“But I was older than anybody else in his inner circle, and because I worked with George Clinton, that got me some respect. 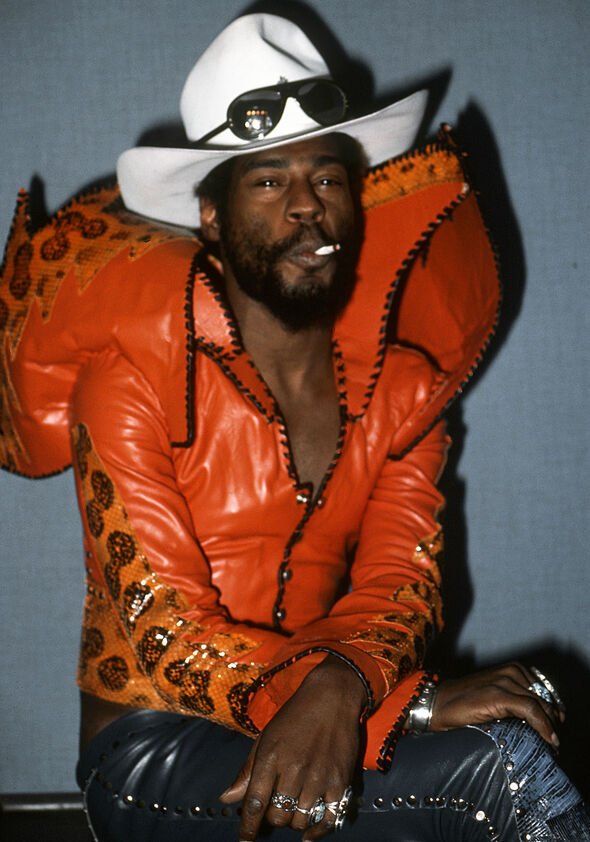 Libert adds: “I liked him, but I didn’t want to be obligated to have to go to his room every night with the select group of people he invited.

“Prince was not fun to hang out with, that’s for damn sure. But, yeah, it was an interesting experience. I seemed to go there every once in a while and it seemed like he was happy to see me whenever I did, so that was nice.”

In the book, Libert also commentates on the internal fighting that led to the end of the Alice Cooper band, but reveals another star altogether was the toughest to deal with. 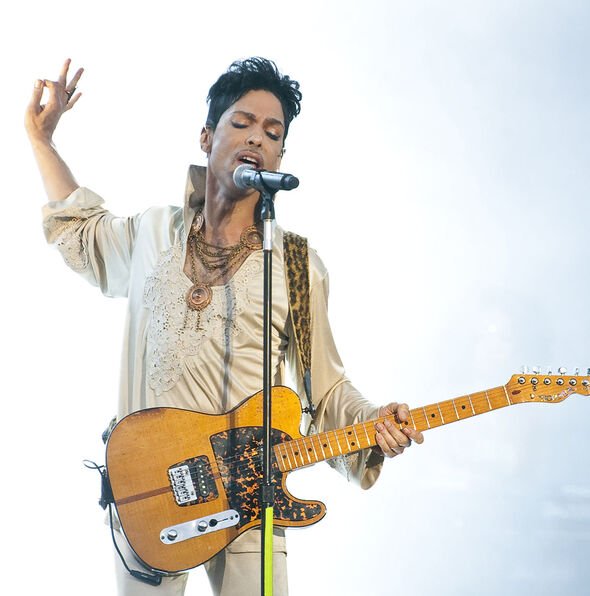 The band was over by 1975, unable to find a balance when their label started to promote Alice himself and his showstopping theatrics above everyone else.

Libert says: “I started to realize there was sort of a wedge growing in between Alice and the rest of the band. I used to tell them, ‘Look, let Alice be the star. It’s good for business. You’re all making great money.’ But they had a tough time dealing with it, and they started to resent all the gimmicks and props onstage, which is the reason people came to the Alice Cooper show. The rest of the band felt that sort of took away from the music. It was an untenable situation.”

But Libert admits it was the larger-than-life Clinton who was his greatest challenge: “If I threw anybody under the bus in this book … I suppose it would be George, as much as I praise him about a lot of things,” Libert explains. “Let me put it to you this way: When I worked with Alice Cooper I had a lot of bushy hair. I’m completely bald today, and I blame George.”