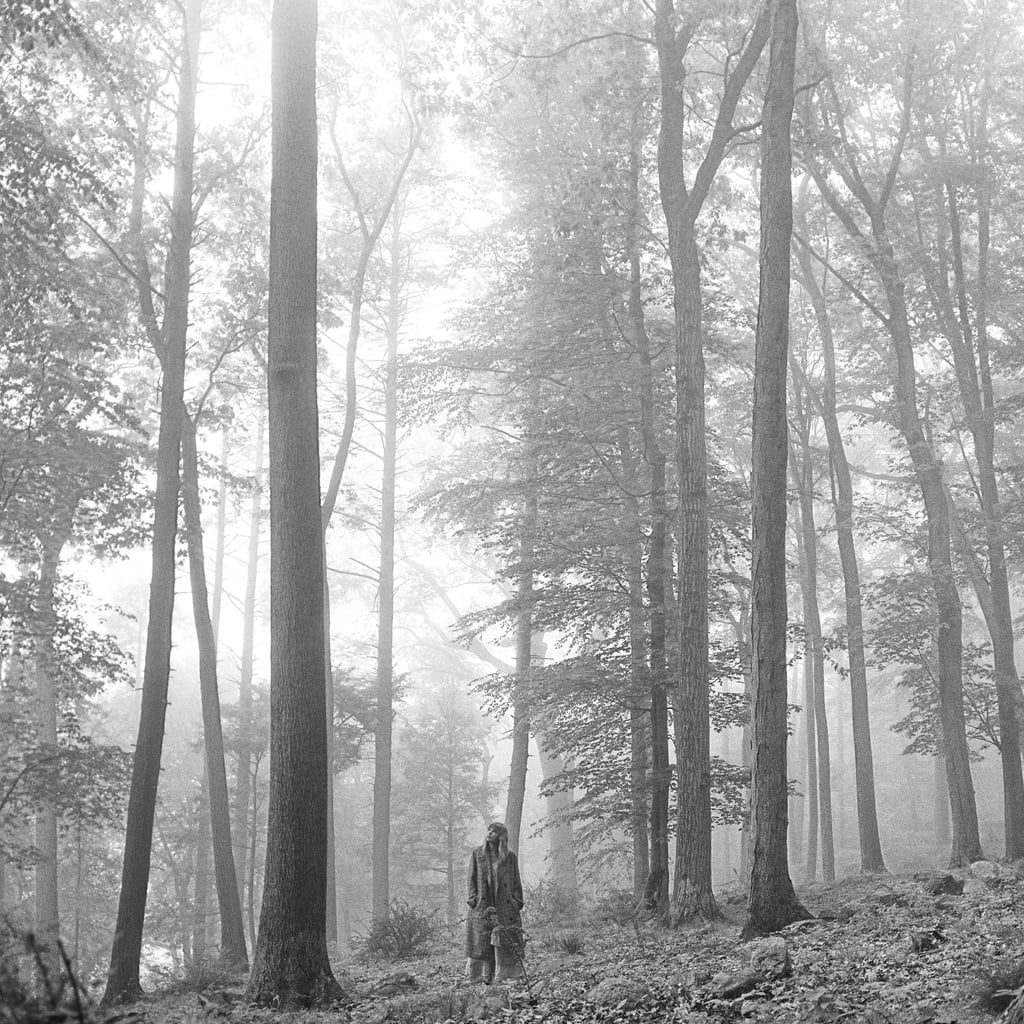 Following a year filled with rainbows and unicorns, Taylor Swift is going in a completely new direction for her eighth album, Folklore. The 30-year-old dropped the surprise album on Friday, and we haven’t been the same since. As Swift details in the prologue letter, she was feeling particularly inspired while self-isolating and decided to let her imagination “run wild.” The result was an album filled with 16 songs that are both lyrically sharp and incredibly enchanting. (I can’t even finish one of my many art projects at home, and she’s out here writing an entire album. We love to see it.)

While Lover was all about reminiscing on simpler times from childhood (hence all the opal rings and cotton-candy skies), Folklore has a much more mature tone as she reminisces about love lost, letting go of grudges, and finding a new love that is safe and warm . . . like an old cardigan. As you prepare to get lost in Swift’s new album, read ahead as a handful of POPSUGAR editors (and Swifties) react to their favorite tracks.