THE percentage of English players playing in the Premier League is at a 17 year high, giving England manager Gareth Southgate a healthy crop of players to pick from.

In previous years the percentage of English players in the top flight has failed to break the 40 per cent mark. 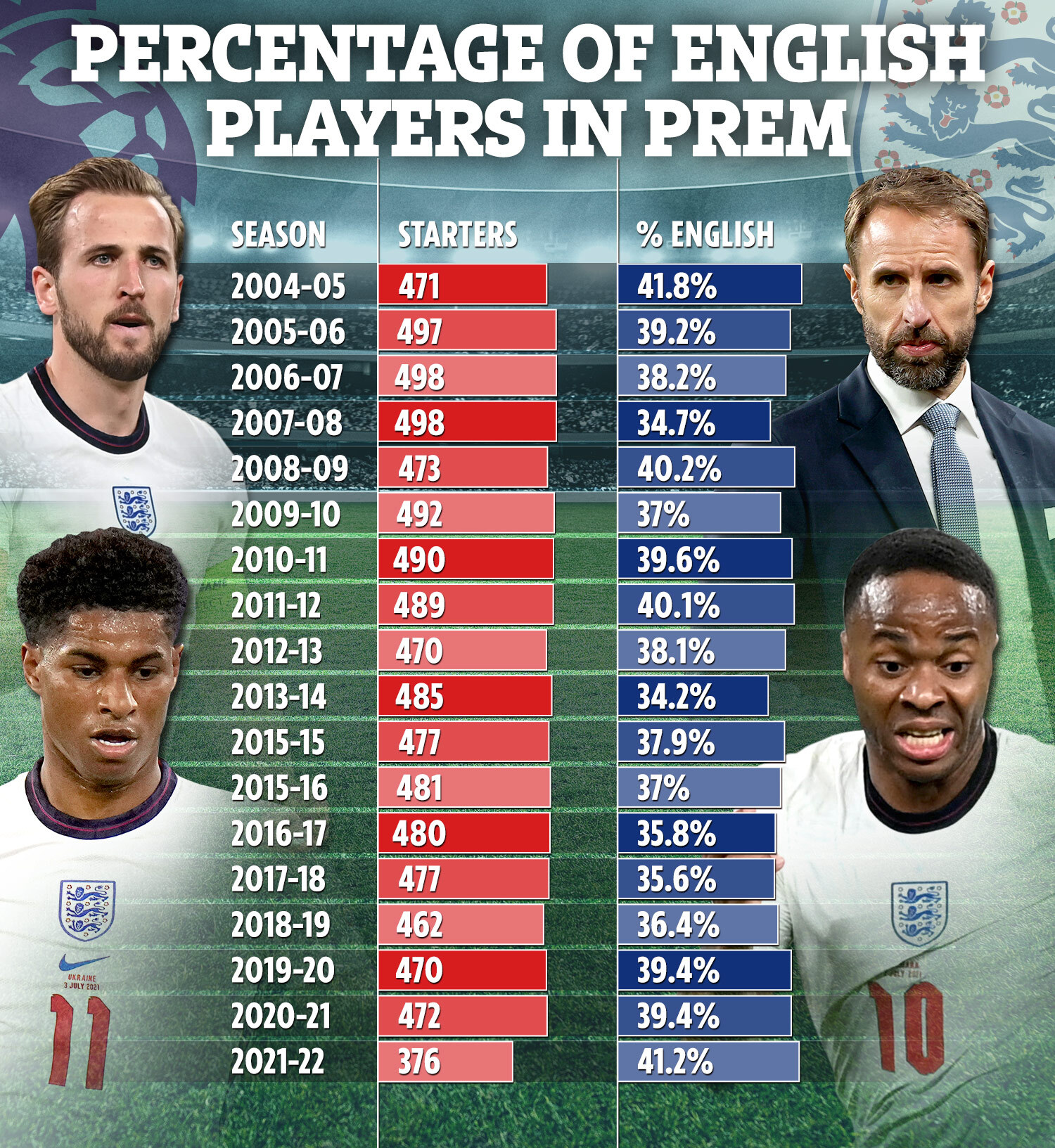 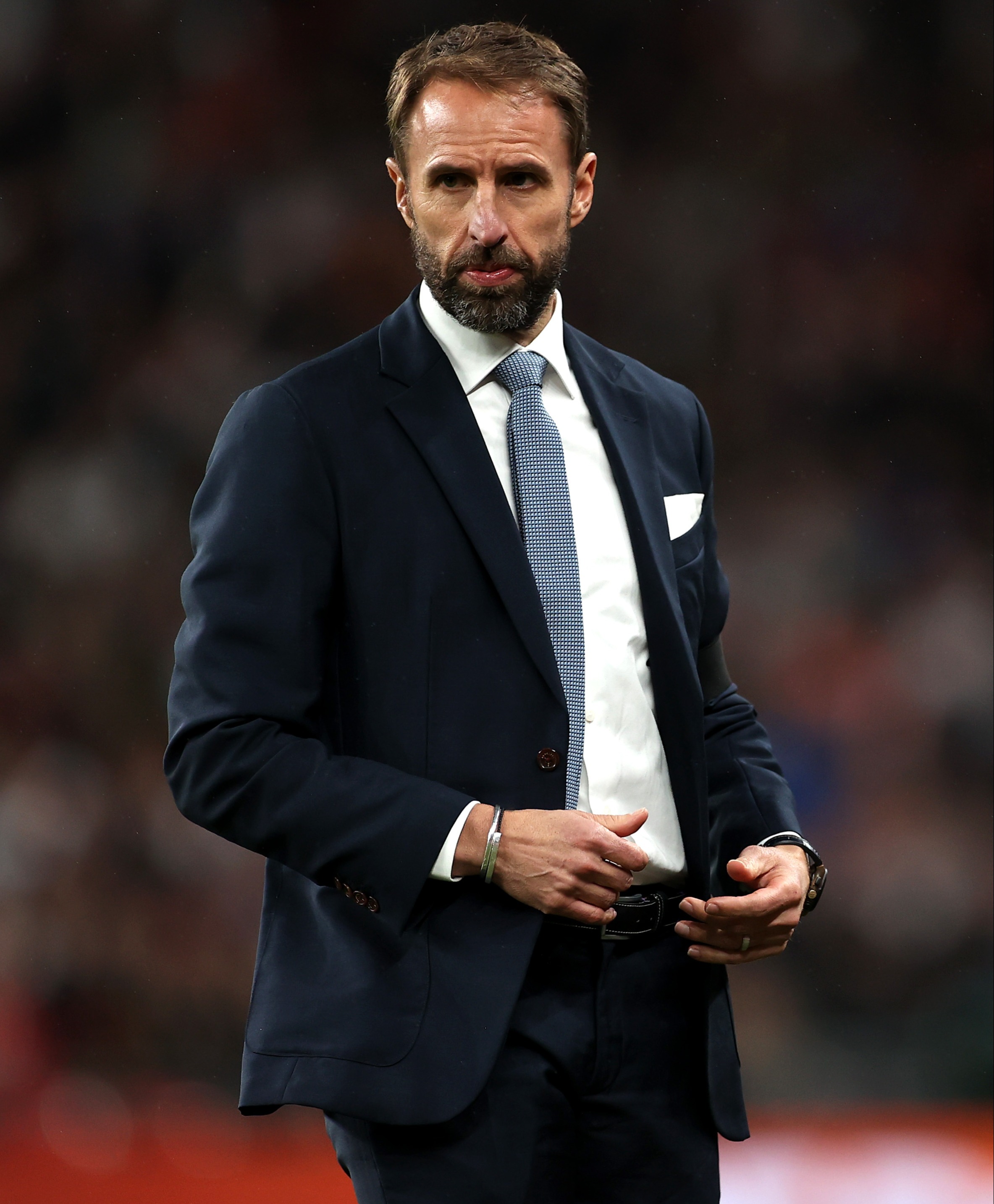 But according to The Times, this season the figure stands at 41.2 per cent, a 17 year high.

And ahead of next year's 2022 Qatar World Cup, Southgate has a large crop of players to pick from as he searches for England's first major men's international trophy since 1966.

Southgate's team made it to the semi-finals of the World Cup back in 2018 crashing out to Croatia.

The Three Lions then went one better and made the Euro 2020 final against Italy at Wembley, but devastatingly lost on penalties.

There's some new talent looking to break into his squad ahead of the winter World Cup.

Conor Gallagher has enjoyed a strong start to life on loan at Prem outfit Crystal Palace.

The 21-year-old Chelsea academy product has found the back of the net three times so far this campaign, as well as providing two assists.

Gallagher has also proved to be versatile, something Southgate likes in a player. 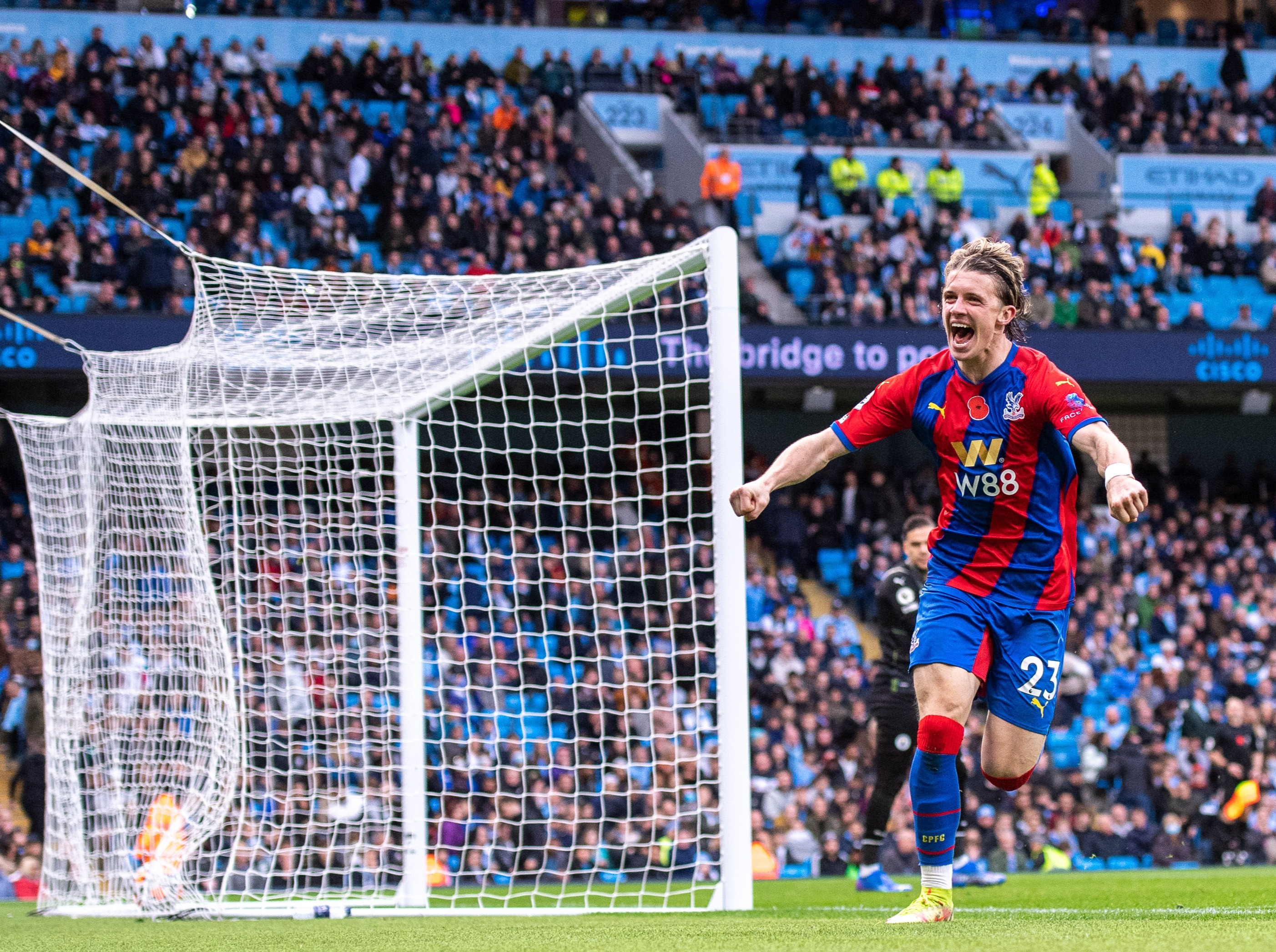 Another Hale End academy product pushing for a place in the senior men's England set-up.

Emile Smith Rowe has started well for Arsenal this term, and is hoping to join fellow academy graduate Bukayo Saka on the international stage.

The 21-year-old is one of the best in the top flight at carrying the ball forward, says Liverpool legend Jamie Carragher.

Carragher said: "Emile Smith Rowe will get England caps, absolutely no doubt. There are so many good young players. He'll have to bide his time, there are other young players ahead of him right now but I absolutely love that lad.

"I always want him to do well, you're urging him on. To watch him in full flow, I've said he's the best player in the Premier League running the ball.

"He's so exciting, the pace, moving with the ball. He's a special talent. He can pop up in different positions, he has that ability to play all four positions up top and that's a real bonus."

Southgate himself has also admitted the young midfielder narrowly missed out on his October and November squads.

The Three Lions boss said: "Emile Smith Rowe, Conor Gallagher and Marc Guehi are playing very well for their clubs but we have depth.” 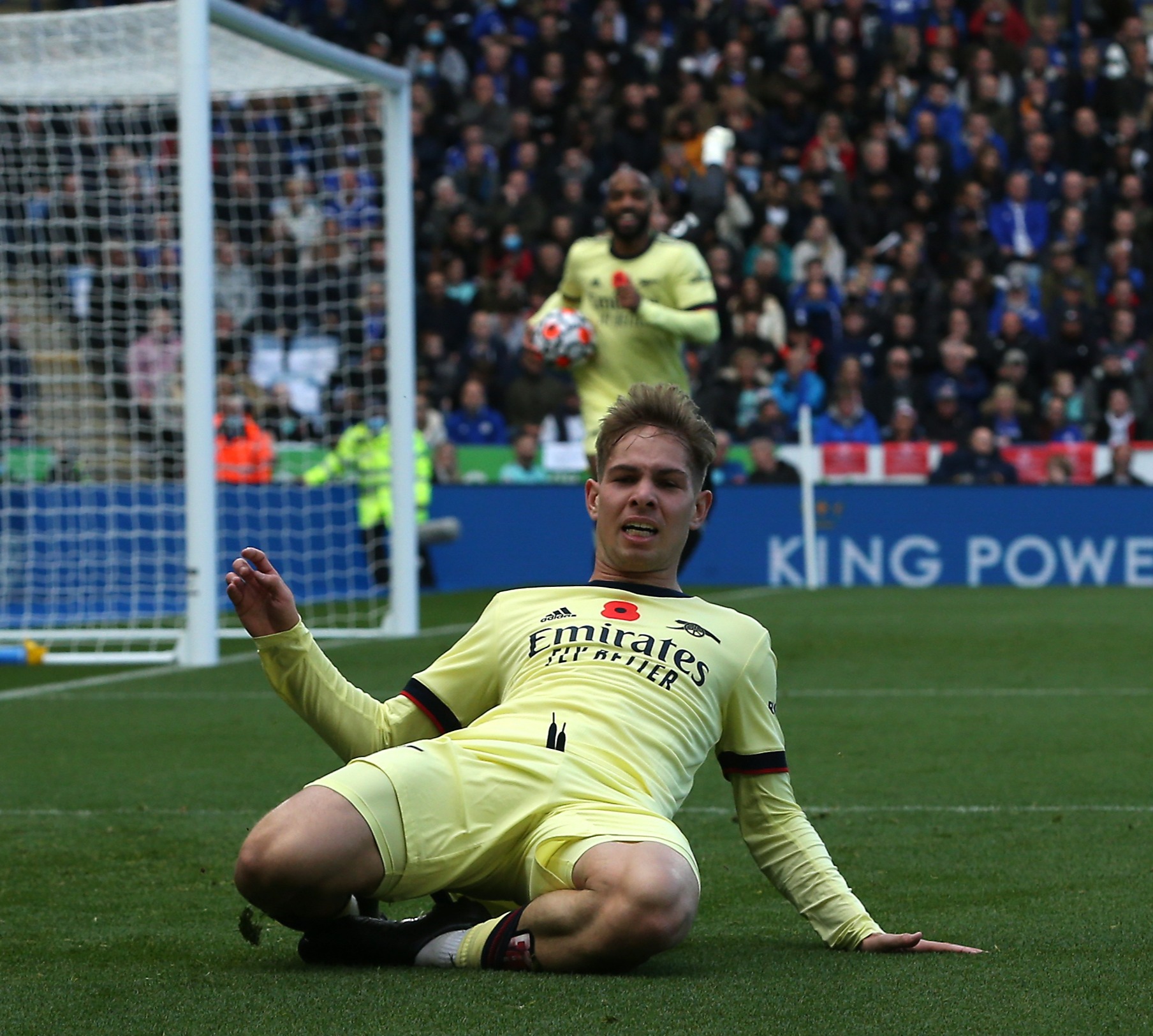 Ben White was in Southgate's provisional squad heading into Euro 2020, but didn't make the final cut.

He has since moved for big money to Arsenal, and has played a key role in their surge up the table.

White is someone Southgate knows well.

Another player playing for Crystal Palace this season who has earned a special mention from Southgate.

Guehi had a good spell in the Championship last season before moving to Palace from parent club Chelsea on a permanent.

The imposing, young defender could be handed a call up in the future with centre-back's Harry Maguire, Tyrone Mings, Conor Coady and John Stones out of form. 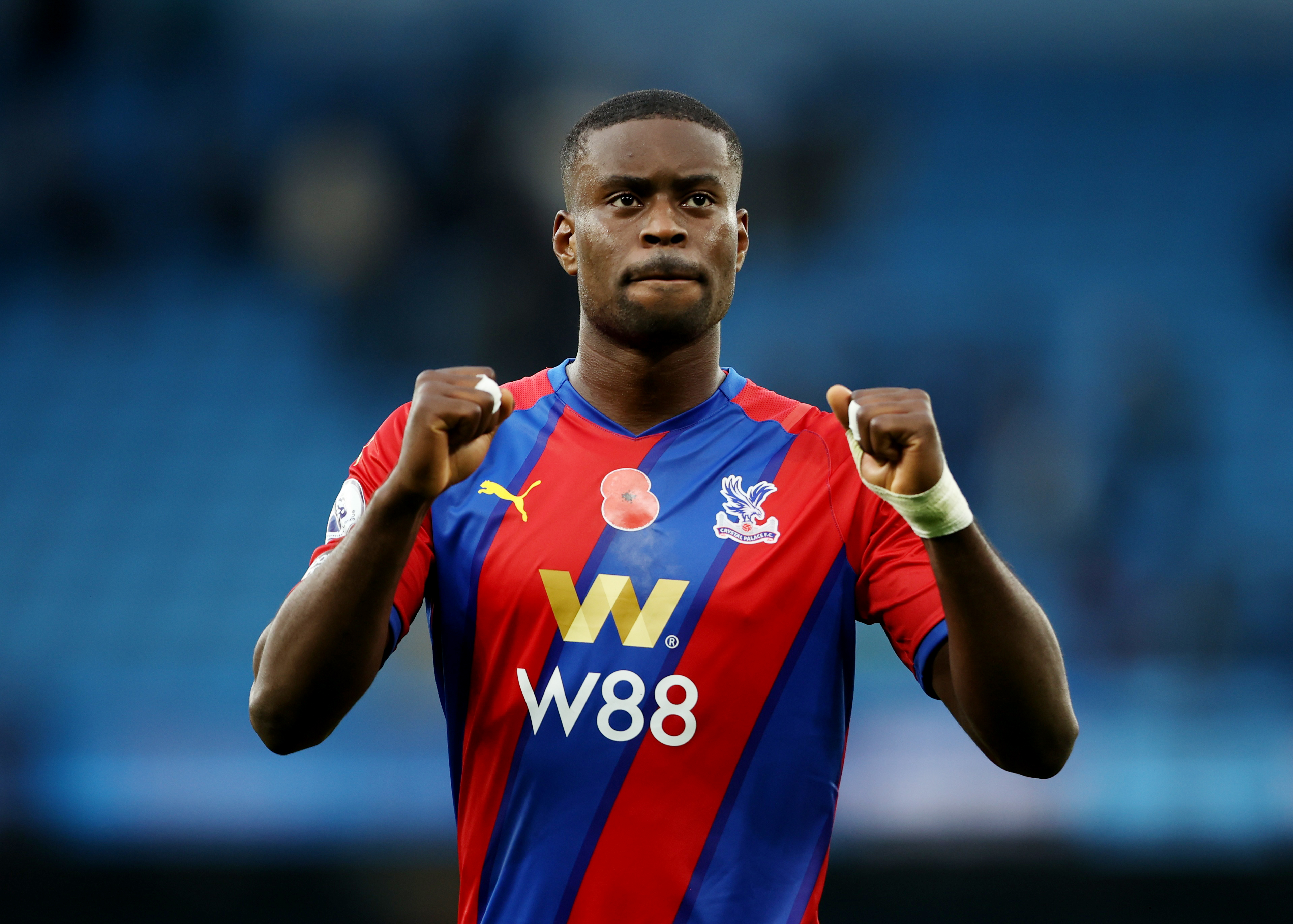 The winger has started the season well, scoring three and assisting three across all competitions.

Bowen scored recently in the Hammers' 4-1 win over Aston Villa at Villa Park.

Moyes said on his winger: "Jarrod I believe has been knocking at the door for England but I also realise the quality England have got in wide areas; [Jadon] Sancho, [Mason] Greenwood, [Marcus] Rashford, [Raheem] Sterling.

Moyes also hopes academy graduate Ben Johnson gets a look in on the international stage in some capacity.