A cheeky pair of professional dancers redefined “traveling light” after posing nude at various locations around the globe. Photos of the couple’s pilgrimages have won them 20.5K followers on their Instagram page, “SilkyOnTheRoad.”

“We started shooting in these locations which became something we wanted to share,” Glasgow, Scotland’s Kieran Shannon, 27, told Media Drum World of the titillating travelogues.

He and and his wife Silke Muys, 29, reportedly first got their taste for overseas stripteases while bathing together in waterfalls.

Now, every Friday, the couple posts an Instagram photo of themselves posing nude at a new exotic locale in a tradition they’ve dubbed “Freaky Friday.”

One of the iconic X-rated photos depicts the buck-naked adventurers standing side-by-side with a guitar and animal skull artfully obscuring their netherregions. In another salacious snap, Shannon can be seen performing a yoga bridge on the ground while his paramour stands atop him with her right foot arched impossibly above her shoulder.

The exhibitionist exploits began in January 2019, mere months after Shannon and Muys had met while working for a dance company in Spain.

They had decided to take a year-long trip across Asia — starting in India and then making their way across Vietnam, Cambodia and Laos.

“Getting naked started out as something we just both really enjoyed during that time,” explained Shannon. “Whenever we found a waterfall, we would get naked and go for a swim.”

However, the lovebirds enjoyed the freedom of going clothes-free so much that they decided to document it — much to the delight of the social media masses.

“You look great guys,” fawned one ‘Gram fan over a pic of the naked soulmates baring their backsides on a deck.

Another wrote, “You two have such a beautiful souls and vibe, much love.”

“When we started to see the overwhelmingly positive reactions of people, it became a passion of ours to share body positivity and freedom however we could, gushed Shannon of the photo ops. 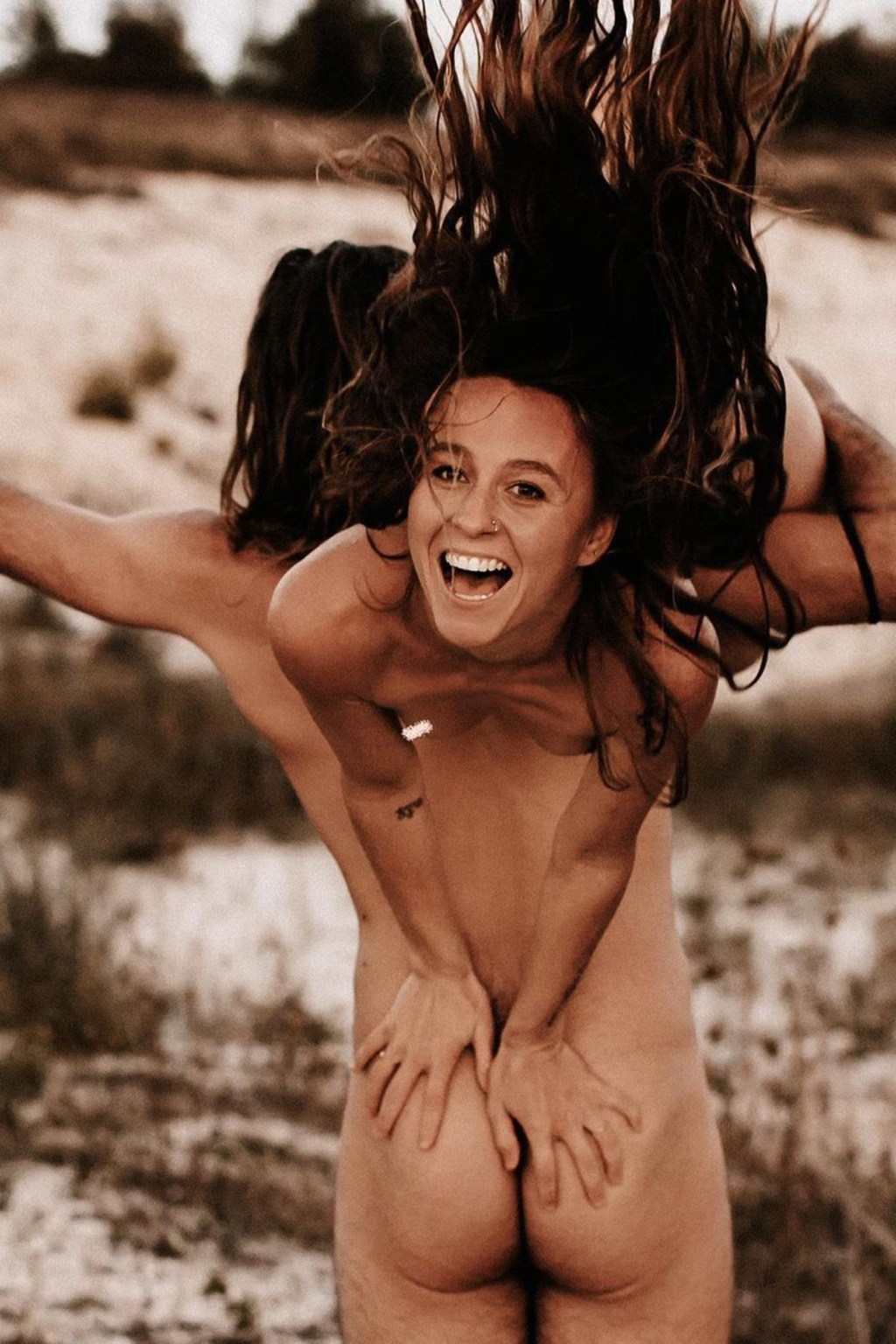 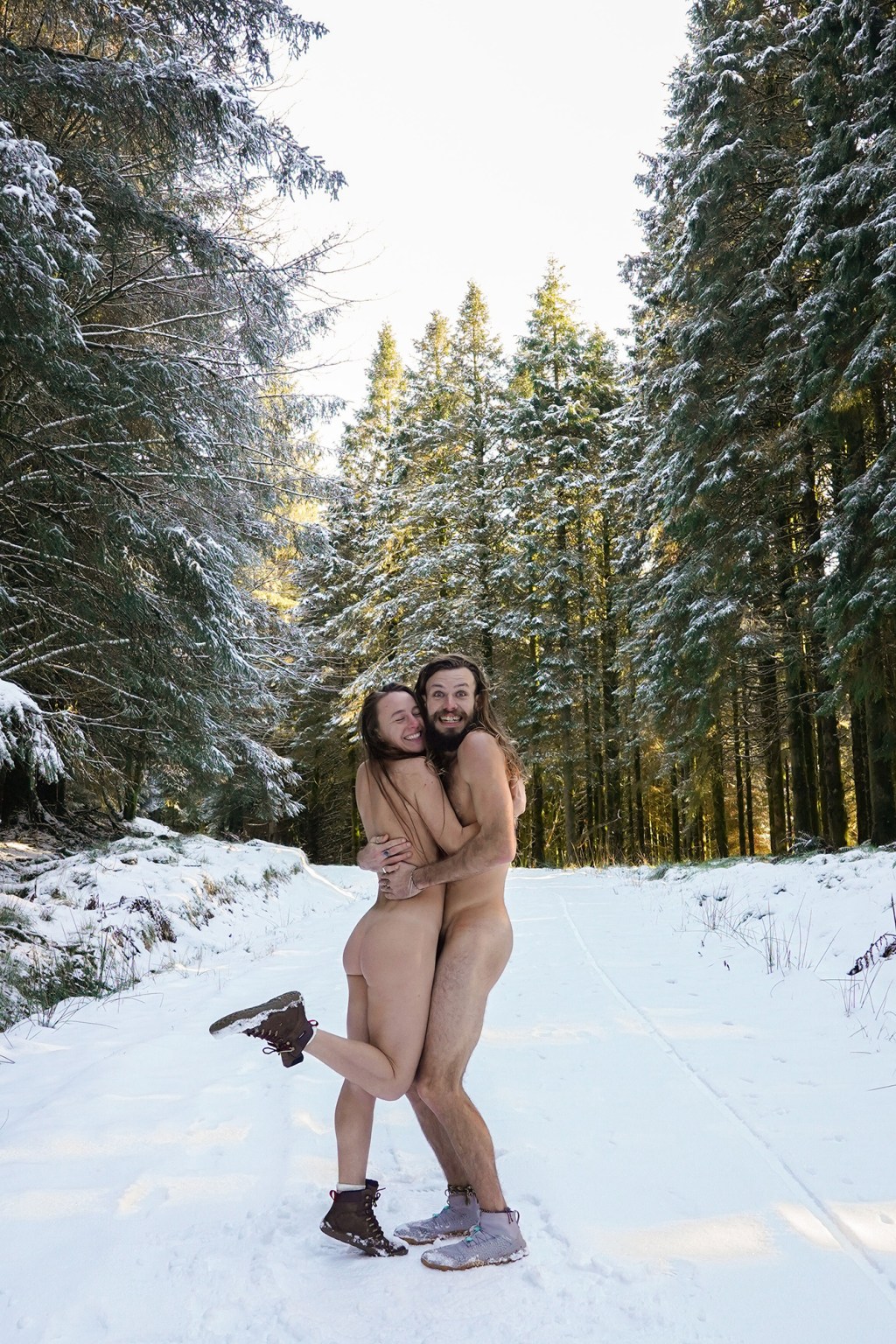 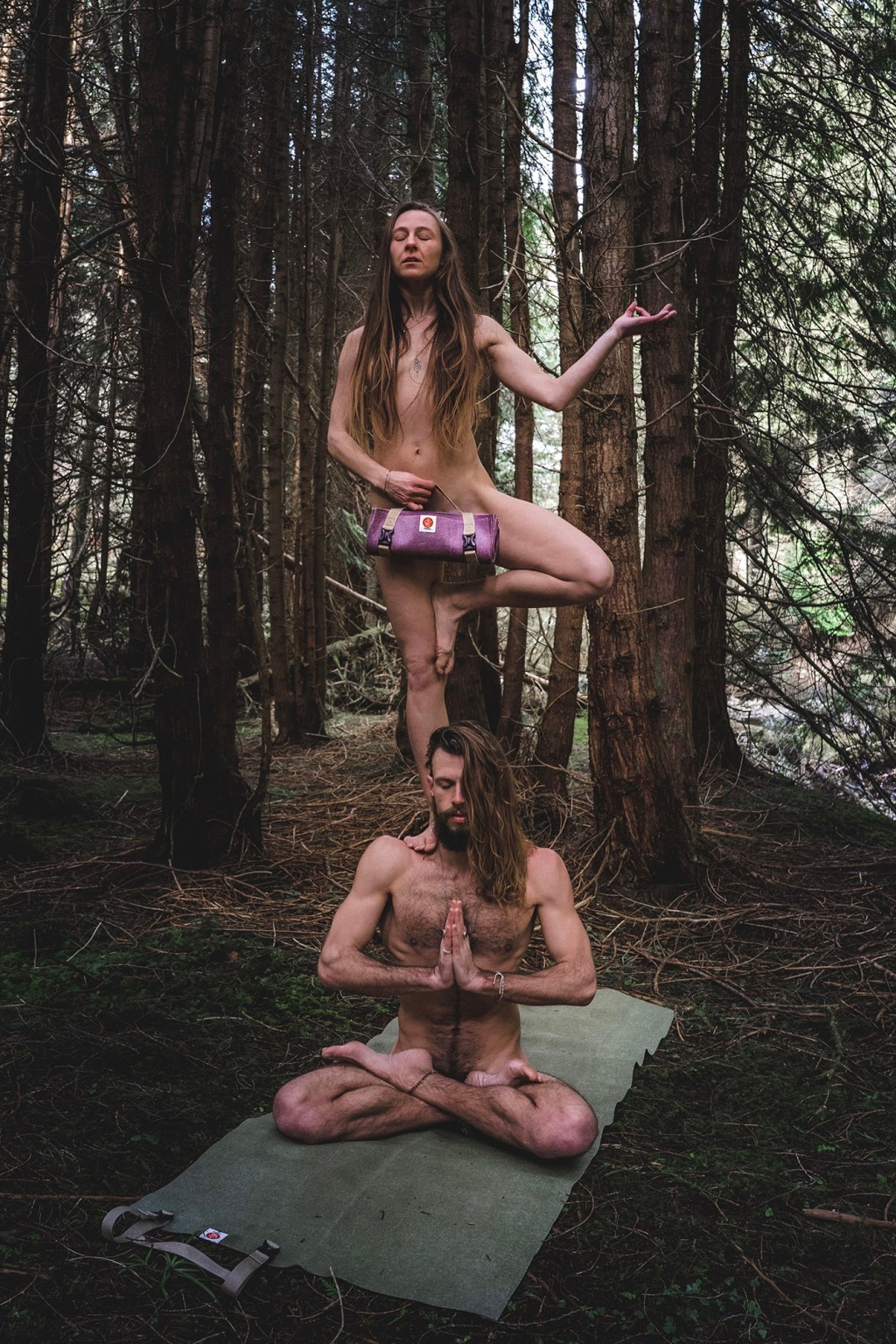 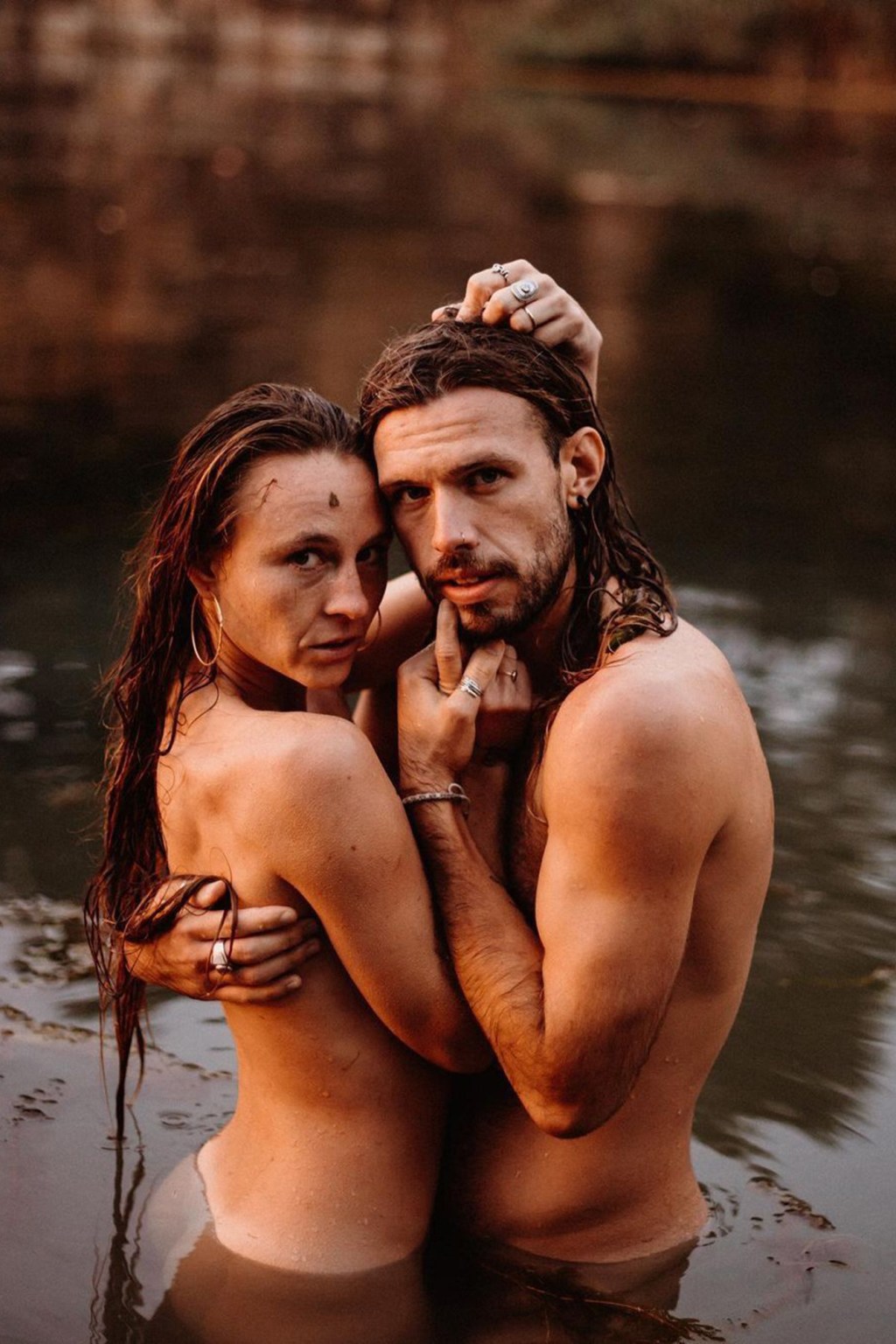