Paternity, nude models and sex with Germaine Greer: Martin Amis’s new book tells the story of his life in the form of a novel

Martin Amis says his latest book — on the boil for almost two decades — grew out of a long-abandoned manuscript called, simply, Life: A Novel.

Inside Story is a fit-to-burst ragbag of memoir and musing on all his usual hobbyhorses, from Hitler to Islamism to the nuts and bolts of how to write an ear-pleasing sentence.

Amis, born in 1949, devotes plenty of room to misty-eyed memories of bragging about his sexual exploits to his late friend, the journalist Christopher Hitchens.

He tells us that one of his lovers, Germaine Greer, was ‘unwaveringly kind and gentle… but the amatory demeanour of the world’s most glamorous feminist is surely of scant general interest in this day and age’. Tease! 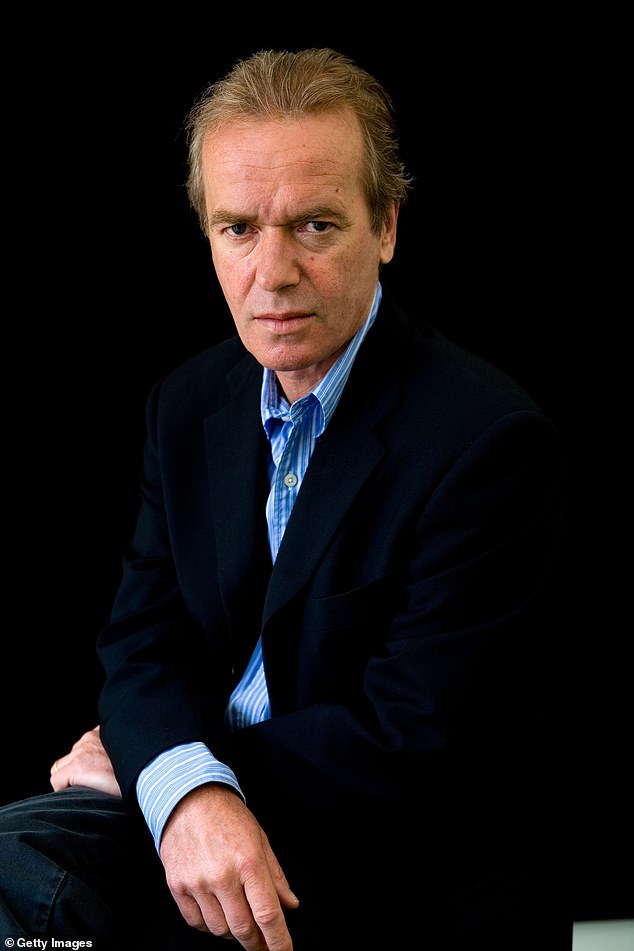 Even those readers who love to hate Amis — and there are many — may struggle not to be moved by his passages on Hitchens’s death from cancer in 2011, aged 62.

Still, Inside Story leaves you scratching your head as to why it has been marketed as a novel.

What makes this book different from Amis’s 2000 autobiography, Experience?

The answer lies in the fad for ‘autofiction’ — novels drawn from life but with ample wriggle room if the lawyers come calling (the genre’s leading light, Norwegian writer Karl Ove Knausgaard, is married to Amis’s publisher).

Amis’s title is a cute pun: Inside Story promises dirt, yet hints that everything it contains must be read through the frame of fiction, AKA a heavy pinch of salt. 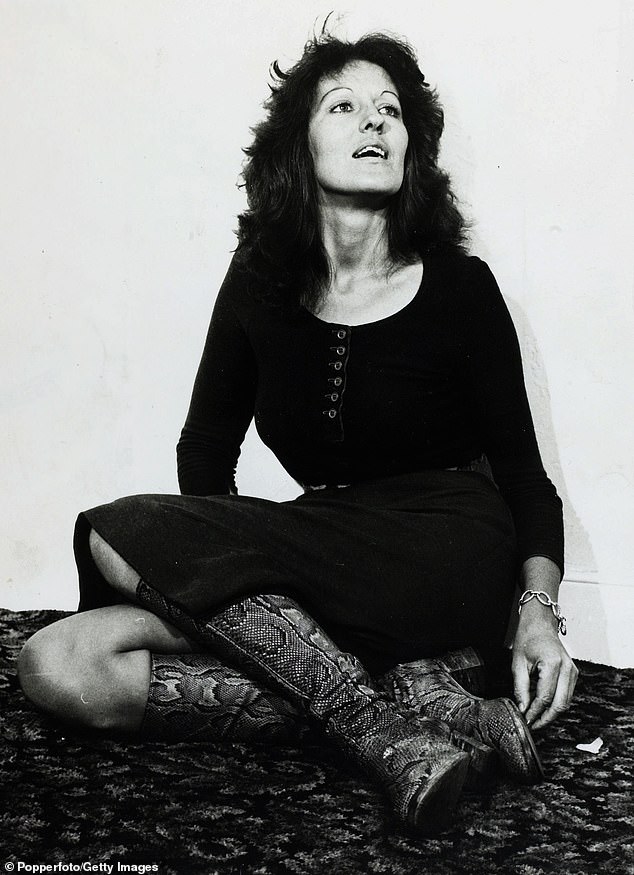 He tells us that one of his lovers, Germaine Greer, was ‘unwaveringly kind and gentle… but the amatory demeanour of the world’s most glamorous feminist is surely of scant general interest in this day and age’. Pictured: Greer in 1970

What, then, to make of the book’s central crisis, which begins the day after the 9/11 attacks? ‘It was not Osama bin Laden who threw me,’ says Amis.

‘It was an ex-girlfriend, a woman called Phoebe Phelps’, who may be the only person here not to appear under their actual name, if she even exists.

Amis recounts his Seventies fling with this one-time nude model and escort who, 30 years later, sends him a letter claiming that his father — author Kingsley Amis — tried to bed her while she and Mart were an item. 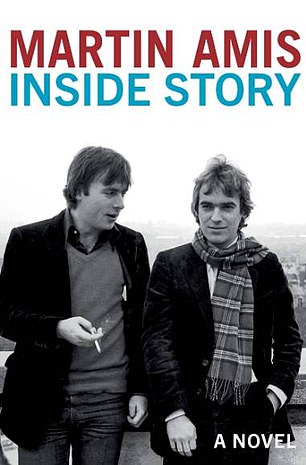 She says Kingsley told her it was OK because Martin wasn’t actually his son, but Philip Larkin’s.

This letter arrives when Amis is already reeling, lost for words to describe the attack on the World Trade Center.

The claim is false, but it sparks a private psychodrama that serves as bait to keep us reading through Inside Story’s windier detours.

Amis doesn’t spell it out, I can’t help feeling he is bringing up this supposed identity crisis (fictional or not) as a way to explain his rather unhinged output post-9/11, when a ghoulish obsession with terrorism — ‘horrorism’, he called it — led him down many a blind alley, not least a lurid short story about the bowel movements of the Twin Towers hijacker Mohamed Atta.

My heart sinks when Amis reveals that he’s currently at work on a story collection dealing with race in the U.S. — what can he possibly have to say about that?

He has always chased weighty subjects. Yet the lesson of this peculiarly enjoyable book is that his own navel offers more than enough to keep him — and us — going.