REAL MADRID legend Marcelo looks likely to leave the club at the end of the season after 15 years at the Bernabeu, during which he won an incredible 22 trophies.

The 33-year-old is out of contract with Real Madrid in the summer and unlikely to sign an extension, according to reports. 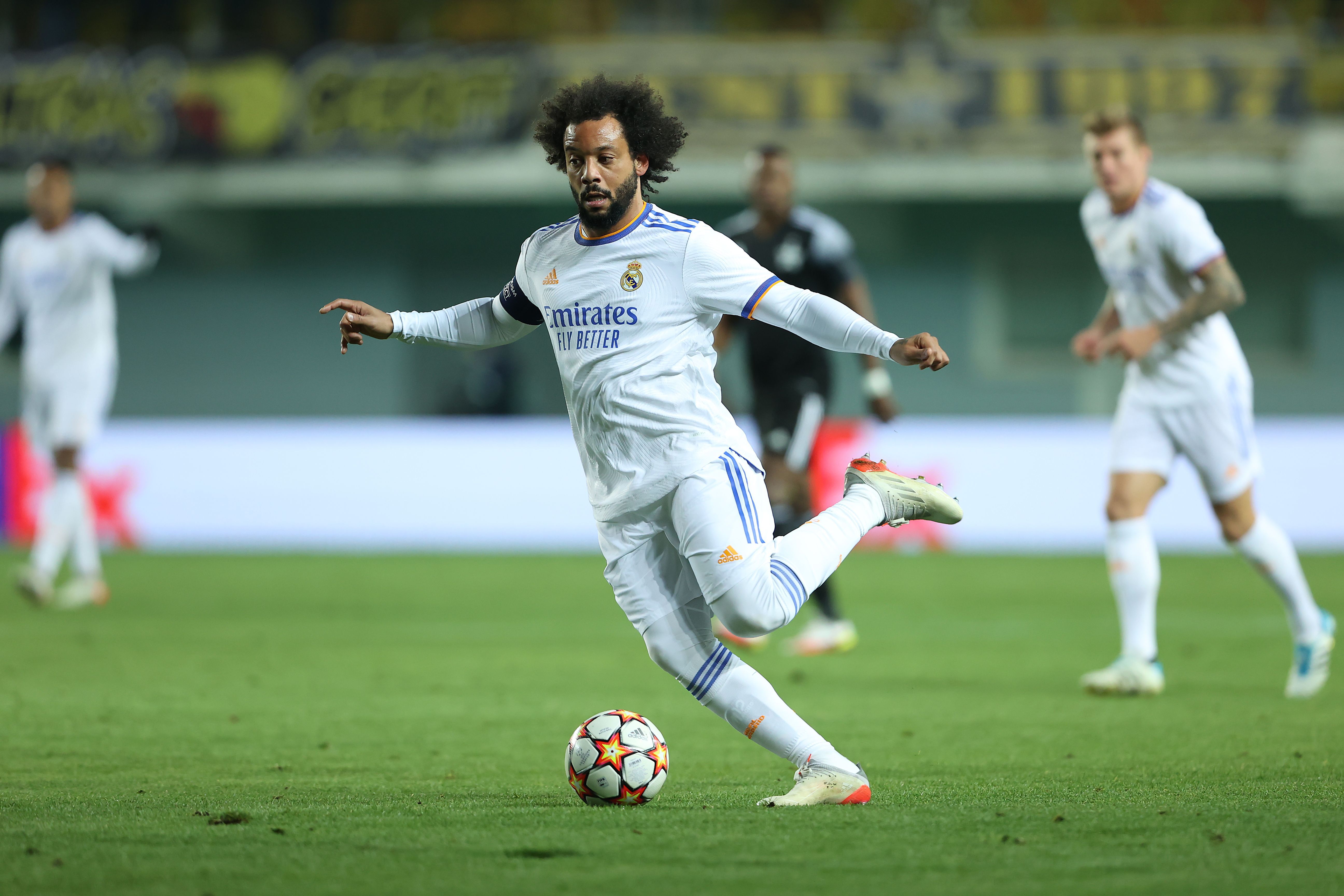 Brazilian giants Fluminese are interested in signing Marcelo on a free transfer, according to the Mirror, in what would be an emotional return to the club he left to join Madrid in 2007.

Fluminese's Brazilian rivals Botofago have also been linked with a move for the veteran defender.

Ferland Mendy's arrival at the Bernabeu in 2019 has seen Marcelo fall down the pecking order at left-back.

And club president Florentino Perez does not seem to have any intentions of extending Marcelo's stay with the club past the end of his current deal.

Instead Perez is eager to shift deadwood in order to fund a move for superstar Kylian Mbappe.

Real Madrid have also reportedly 'agreed a contract' with Antonio Rudiger, as the contract rebel looks increasingly likely to move on from Chelsea at the end of the season.

Most read in Football

CAN LIV WITH THAT

Getting rid of Marcelo's wages would help to fund those moves, although an exit from the club is sure to be an emotional one.

The long-serving left-back currently has 533 Real Madrid appearances to his name.

He has also won FOUR Champions League titles in his 15 years in Spain.

Marcelo became club-captain at the Bernabeu in the summer following the departure of stalwart Sergio Ramos.

And in doing so the Brazilian became the first non-Spanish captain of the club in 117 years.

But his stint as skipper looks destined to be a short one, with an exit for the veteran edging ever closer.