“Ask any waiter or service industry person in the OC. She treats everyone like they are beneath her!!”

Lewis alleged during Sunday’s episode of “Watch What Happens Live With Andy Cohen” that he’s personally seen Dubrow treat waitstaff and those in the service industry poorly.

When asked by a fan if he would ever make amends with Dubrow – like he recently did with Vicki Gunvalson – the “Flipping Out” star bluntly replied, “Never.”

“It is never gonna f–king happen. Sorry,” Lewis, 51, said. “Only because Vicki is a good person. Heather Dubrow is not. Only because I’ve witnessed how she treated people and I will never, ever… I’ll never forget, I’ll never forgive.” 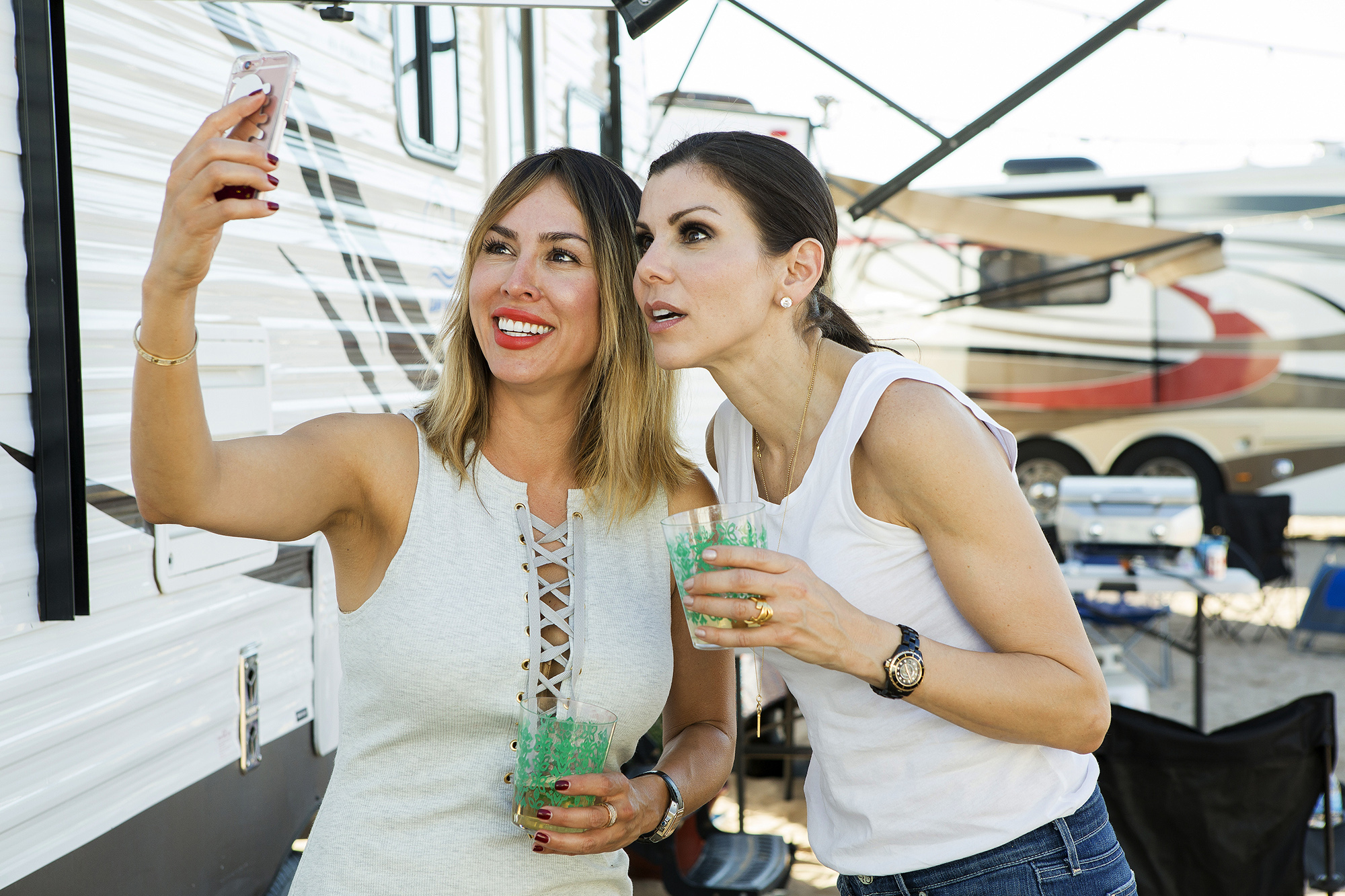 Both Lewis and Dodd have had separate feuds with Dubrow, 52, over the years.

Dodd has had a tumultuous relationship with her former co-star ever since she joined the “RHOC” cast for Season 11 in 2016, but it appears the tension has only escalated in recent months.

Dodd, who was fired from “RHOC” back in June, has been vocal about her disdain for Fancy Pants, referring to her as a “f–k face” and calling her out for “talking trash.” Dodd most recently lashed out after Dubrow told Page Six that she’s “pathetic.”

“If I’m so irrelevant why did your lawyer send me 2 cease & desist letters?” Dodd tweeted alongside Page Six’s story earlier this month.

The Dubrows have neither confirmed nor denied sending cease and desist letters to Dodd and her husband, Rick Leventhal. 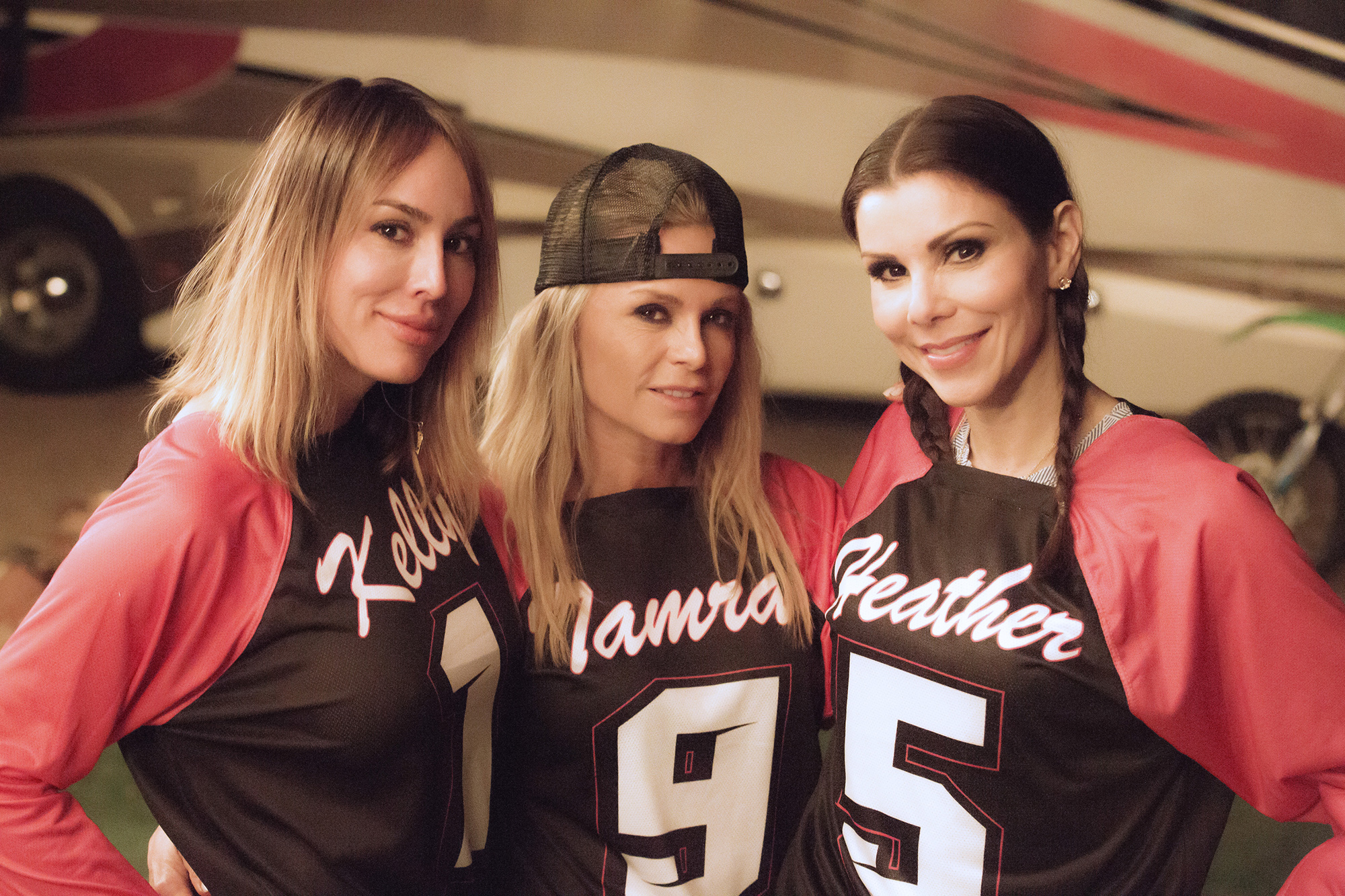 While Dubrow has kept fairly quiet about Dodd’s accusations, she couldn’t help herself from spilling that she does not regret calling her “trash” on the cast’s infamous Ireland trip during Season 11.

As for Lewis and Dubrow? It doesn’t seem like either care to make amends. In addition to Lewis saying it would “never” happen, Dubrow has stayed mum since calling him a “loser” in 2016.

“The Real Housewives of Orange County” airs Wednesdays at 9 p.m. ET on Bravo.