Starting on April 1, the “Since U Been Gone” singer will have to pay Blackstock $150,000 per month in spousal support and an additional $45,601 per month in child support for the benefit of their two children, 7-year-old daughter River Rose and 5-year-old son Remington, according to legal documents obtained by The Blast.

She’ll also have to pay all of Blackstock’s legal fees, which amount to $1.25 million.

Additionally, the documents reveal that Blackstock has given up his career as an entertainment manager and is pursuing a full-time career as a rancher on his Montana property.  His future career plans will include sponsoring rodeos and working the ranch.

The judge’s financial order comes after “The Voice” coach requested she be declared legally single amid her ongoing divorce from Blackstock.

Clarkson, 39, filed for divorce from Blackstock, 44, in June 2020 after seven years of marriage. She also alleged Blackstock acted fraudulently as her manager, which he’s since denied. 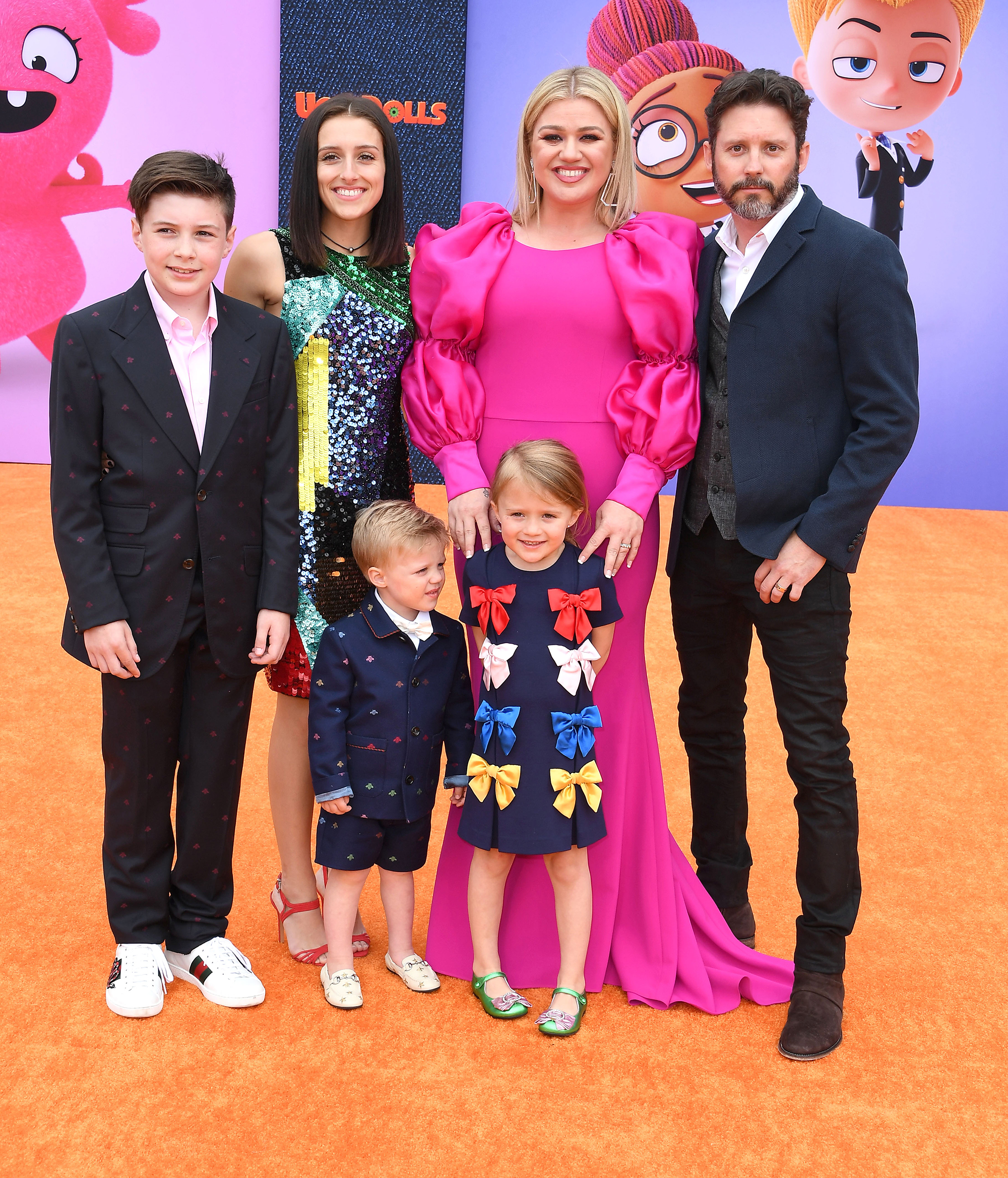 The “Breakaway” songstress was awarded primary physical custody of their children in November 2020, but Blackstock has visitation rights at Clarkson’s house. Their children will also be able to visit him on the Montana ranch.

As for their everyday lives, the kids will be residing at Clarkson’s new $5.5 million Toluca Lake mansion. She purchased the estate after finally selling her Hendersonville, Tennessee, mansion for $6.3 million after four years on the market.