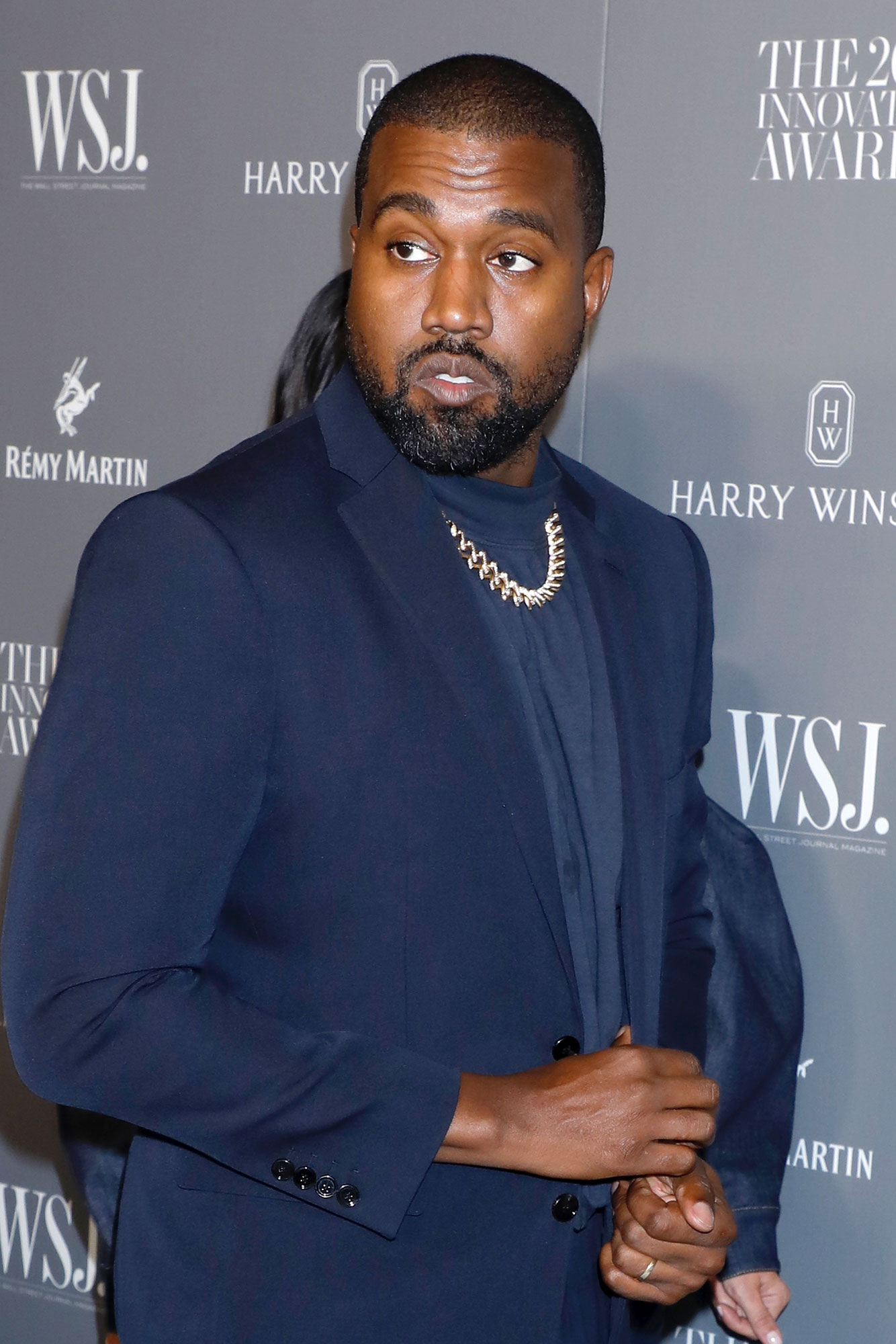 Merch mania! Between a canceled release date, sleeping in Atlanta’s Mercedes-Benz Stadium and a reimagined wedding with Kim Kardashian, Kanye West’s Donda album has been quite the production.

And while his 27-track, tenth studio album is topping charts, the 44-year-old’s clothing associated with the launch, which was designed in collaboration with Balenciaga Creative Director Demna Cvasalia, is now coming under fire.

The “Gold Digger” singer dropped a handful of black apparel to promote his new music, one of which featured a cross inside the Star of David. It had the album name, date of the second listening show and “Mercedes Benz Stadium Atlanta” written in all caps underneath the emblem.

According to The Daily Beast, a black-owned brand based in Miami, called Infinity G8ds, has accused the Yeezy founder of stealing their logo.

The brand’s primary design features a cross inside the Star of David, nearly identical to that of the Donda apparel. Unlike West’s merch, they also have an infinity sign laid underneath the cross. 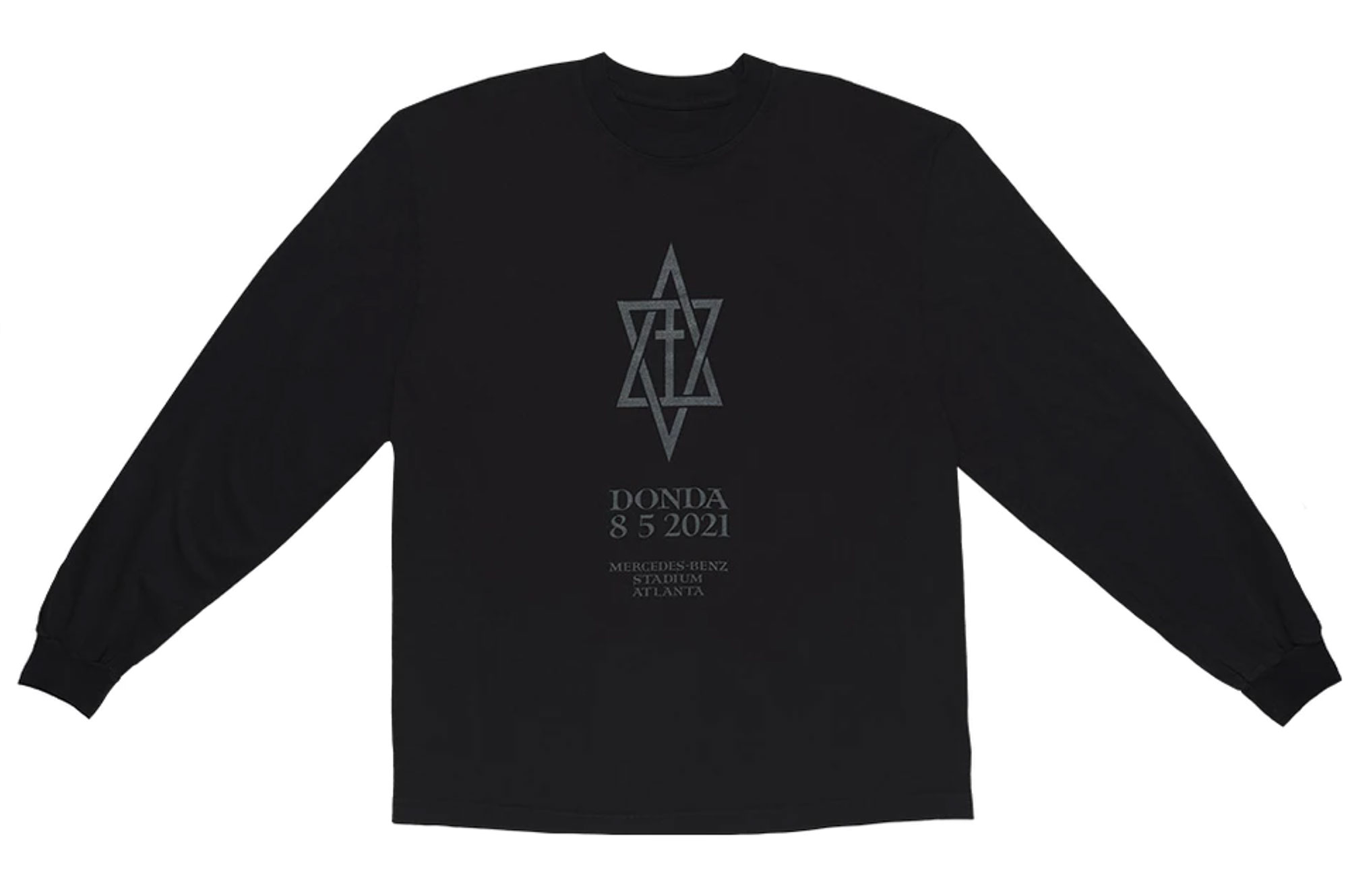 Randy Dawkins, the company’s creative director, told The Daily Beast that West’s personal executive chef, Willie Wallace, who he knows through a mutual friend, contacted him in late July to send over sample items he thought the fashion designer would like. The brand allegedly sent “about five pieces.”

“I was on the phone directly talking to Kanye,” Dawkins told the outlet. “He was like, ‘Bro, I really love your design. It’s really dope. When can I meet you to talk about your process?’ His exact words, he said that he wants to talk to me about my mind.”

According to an Instagram post shared by the Infinity G8ds founder, JayShawn Bull, aka SSO Sneezy, the team allegedly met with West at Mercedes Benz Stadium on July 26th.

“Now a week later for his #Donda Album Release event he released footage of his Merch with a striking resemblance to the @infinityg8ds Design,” Bull wrote in his Instagram caption. “WE ARE NOT THE TYPE OF PEOPLE TO CHASE CLOUT BUT BUSINESS COULD HAVE BEEN HANDLED DIFFERENTLY SO WE COULD AT LEAST HAVE GOTTEN OUR CREATIVE CREDIT.”

Dawkins further told the Daily Best that following the controversy, West’s business manager reached out to their team, noting that nothing has ben resolved between the two parties.

“It’s disappointing,” Dawkins said. “We don’t have any bad vibes or bad feelings toward him, we actually like the dude. But how he handled business? Well, that’s another story.”

Us Weekly reached out to West’s team for comment and did not immediately hear back.