JURGEN KLOPP has ruled out replacing Joachim Low as Germany boss – insisting he will remain at Liverpool for years to come.

Low announced he will quit Germany this summer, ending his 15-year reign, which included a 2014 World Cup win. 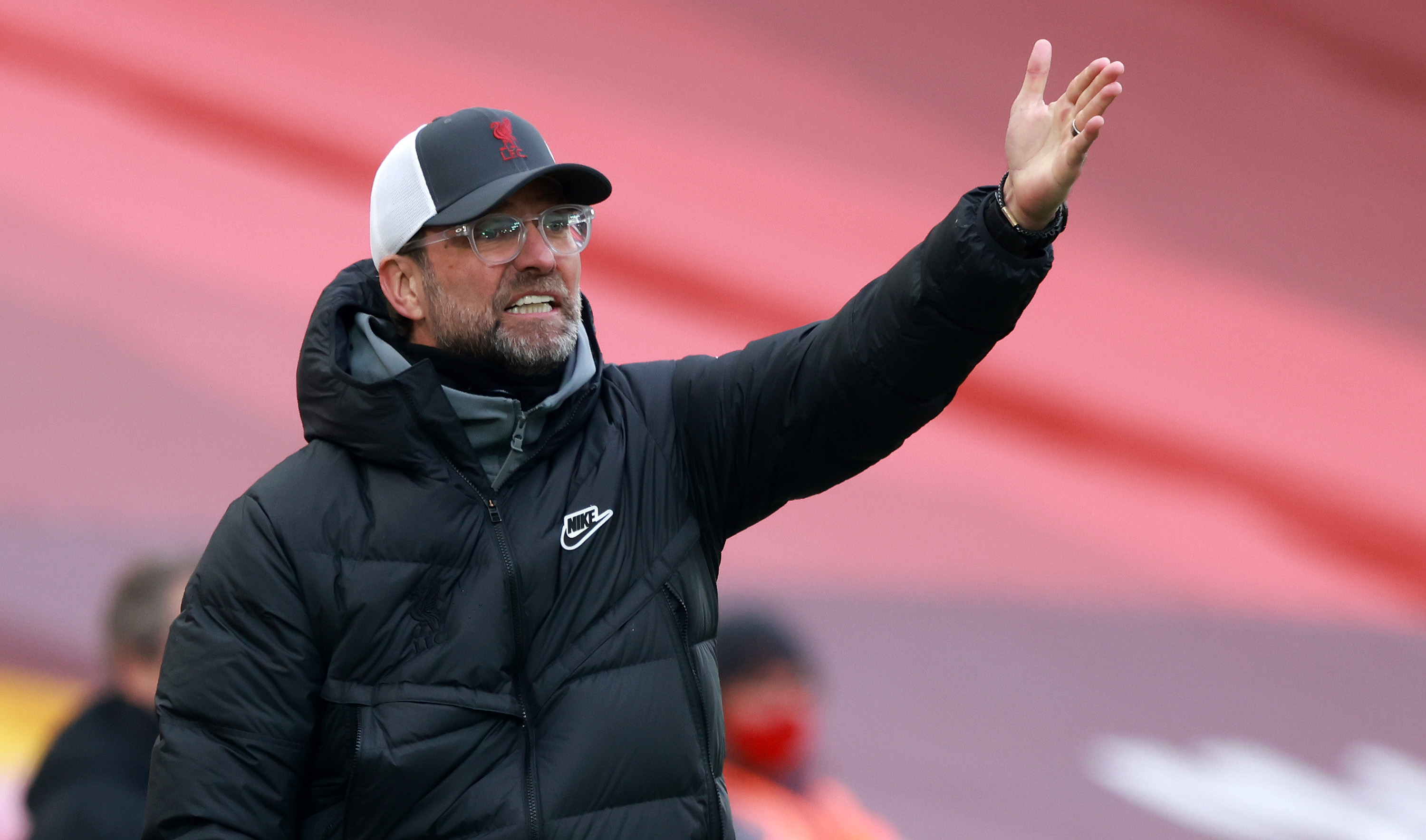 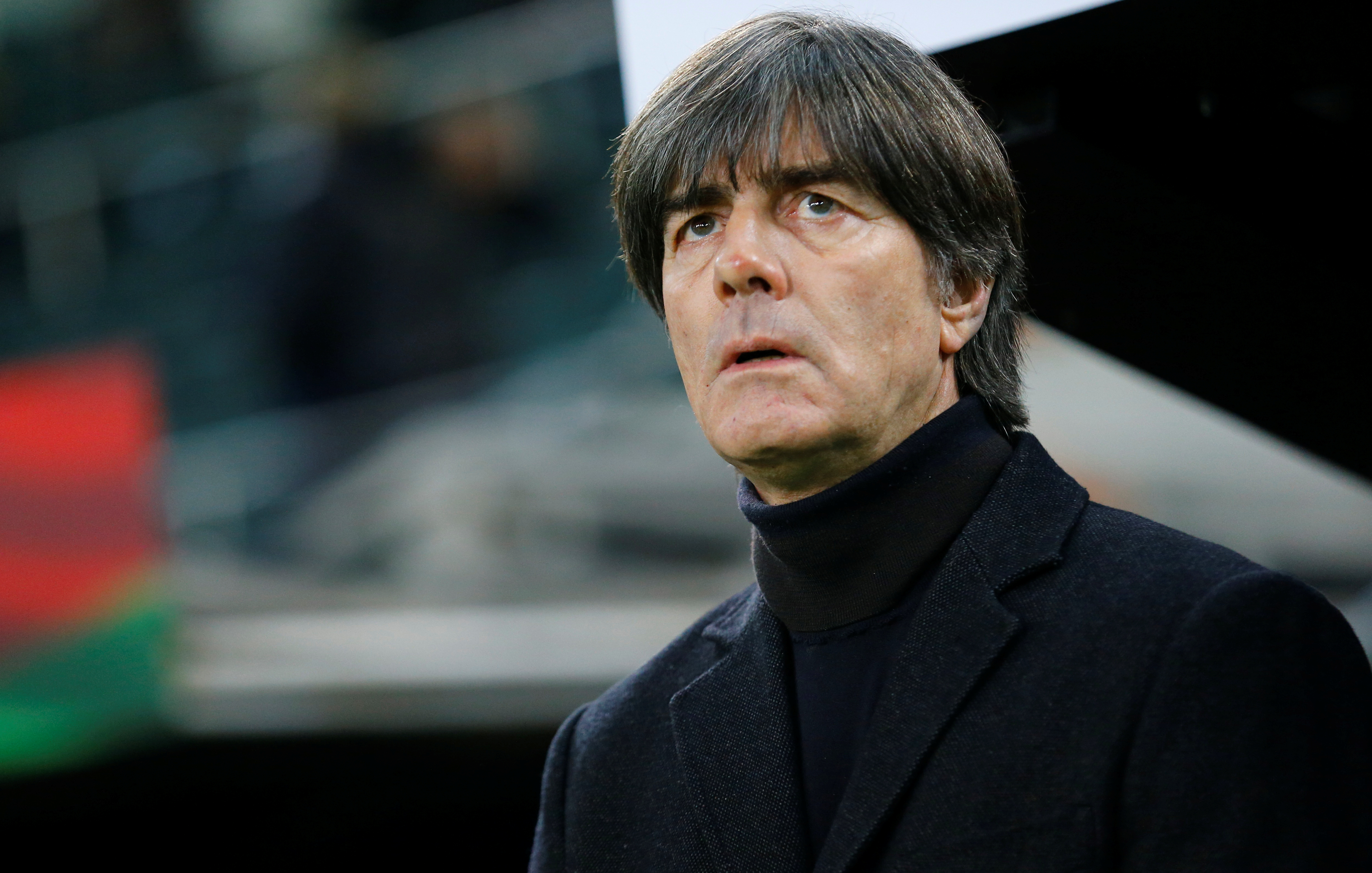 But countryman Klopp, whose Liverpool side is currently on a historic run of home defeats, has no interest in taking over.

He said: "Am I available for the coach of the German national team in the summer? No.

"Joachim Low did an incredible job. I'm sure the German FA will find a good solution."

Klopp, a Champions League and Premier League winner at Anfield, signed a contract extension keeping him at the club till 2024.

And he promises to fill that obligation, meaning he is not the man to replace Low.

Klopp explained: "I will not be available as a potential coach for the German team.

"I have three years left at LFC don't I? It's simple. You sign a contract and you stick to that contract. I stuck to contracts at Mainz and Dortmund."

Klopp arrived at Liverpool in 2015 and by 2019 they were European kings.

"Am I available for the coach of the German national team in the summer? No.

A year later, the two-time Bundesliga winner led Liverpool to their first league title in 30 years.

But this season they have hit catastrophic form, losing their last SIX home league matches, for the first time in the club's history.

Still, Klopp has vowed to fight till the end, with no signs his job in under threat.

Low, meanwhile confirmed he will step down as international boss after taking his side to the delayed European championships this summer.

He said: “I take this step very consciously, full of pride and enormous gratitude. 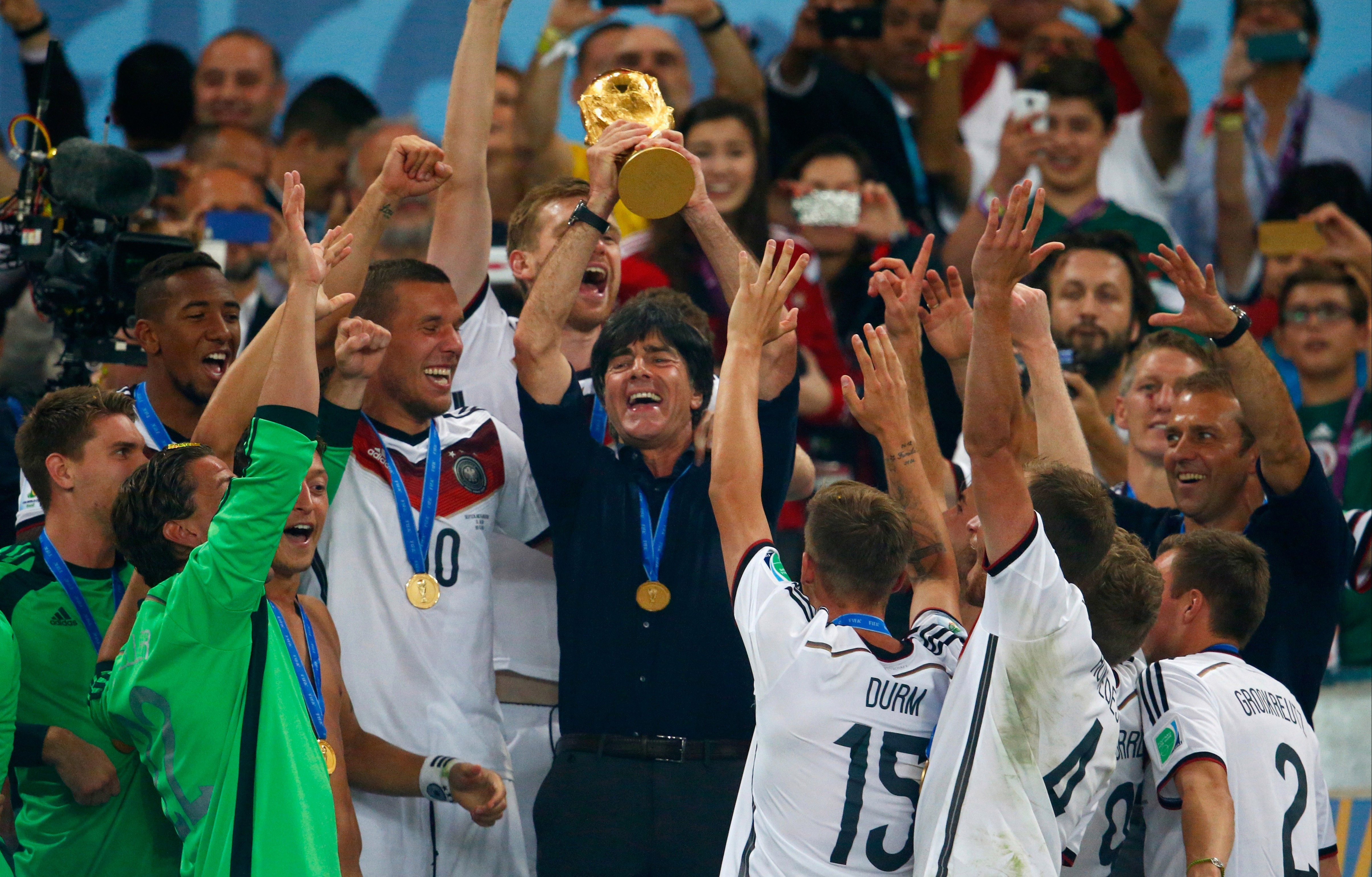 “At the same time, I continue to be very motivated when it comes to the upcoming European Championship tournament.

“Proud, because it is something very special and an honour for me to be involved in my country.

“And because I've been able to work with the best footballers in the country for almost 17 years and support them in their development.

“I associate them with great triumphs and painful defeats, but above all many wonderful and magical moments – not just winning the 2014 World Cup in Brazil.

“I am and will remain grateful to the DFB (German FA) which has always prepared an ideal working environment for me and the team.”