A dramatic 20-20 draw against the Pumas at the Principality Stadium last weekend means everything is up for grabs when the tier one nations battle for a second time at the same venue on Saturday.

It will bring Wales’ lengthy campaign to an end with head coach Wayne Pivac making seven changes to the XV from the first Test as he looks to provide chances to an inexperienced squad without 11 players away with the British and Irish Lions plus injured centurion Leigh Halfpenny.

“A series win would be great. All the hard work the boys have put in, as a collective it would be good to sign off what has been a very long season on a series win against a very good team,” stand-in captain Davies said.

“You look at all the opportunities that have been given, with the amount of boys away and unavailable, it has created competition. 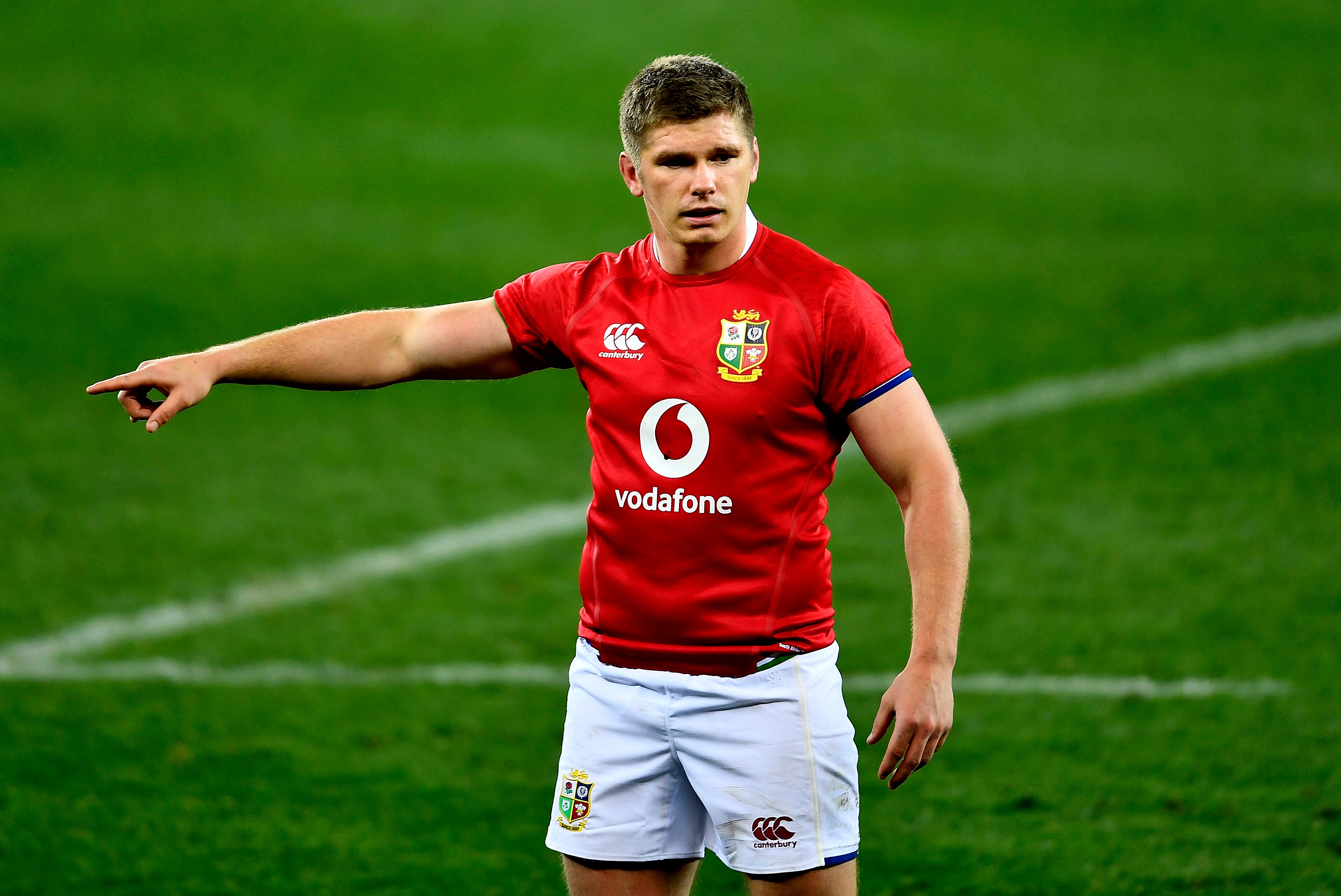 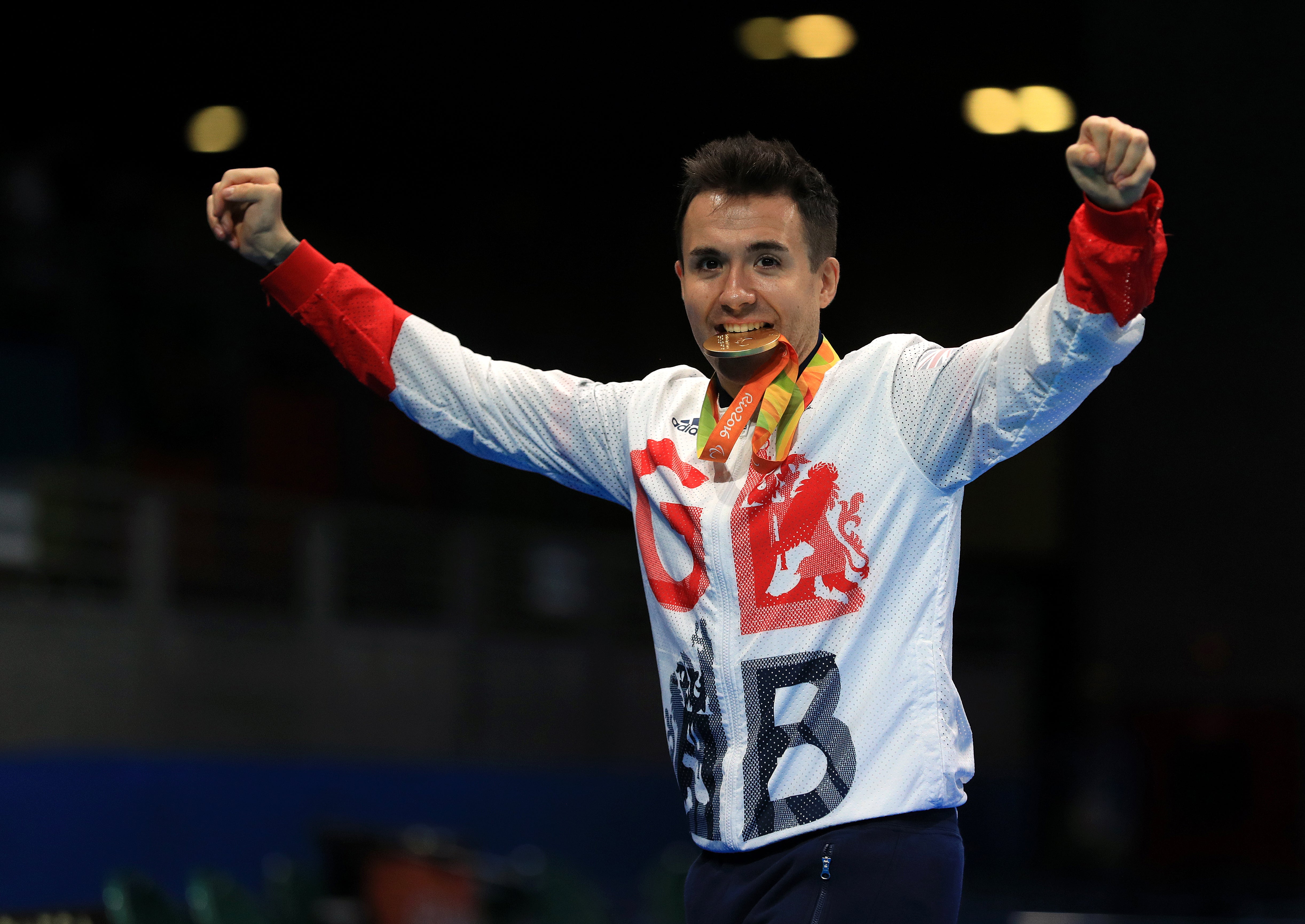 “It is great moving forward for Welsh rugby that come the autumn when hopefully everyone is fit, I’m sure the coaches will have some tough selection on their hands in all positions really which is where you want the national team to be.

“Competition for places will increase the competitive nature of training and inevitably increase standards.”

A youthful Welsh squad were treated to an appearance by regular skipper Alun Wyn Jones this week, who stepped up his remarkable recovery from a dislocated shoulder by taking part in two full-contact training sessions with the group.

The 35-year-old has now left camp after proving his fitness and travelled to South Africa to resume his role as Lions captain but did not depart without paying his way.

Davies revealed: “He came through it A-okay. I kept well away from him! He even turned up and knew he would be fined, for being late to camp, and he paid quite quickly.

“It is just great to see him have an opportunity to go back out to South Africa and be a part of the Lions. He worked extremely hard to get himself fit again.”

Scarlets centre Davies has recovered from a knock to lead the team in the series decider but Pivac has rung the changes elsewhere.

Cardiff half-backs Tomos Williams and Jarrod Evans both start after they impressed off the bench to help Wales fight back to earn a 20-20 draw while Saracens centre Nick Tompkins will line up alongside the skipper.

Youngster Tom Rogers gets the nod on the wing and forwards Gareth Thomas, Leon Brown and Josh Turnbull will start and look to help the side learn from last weekend where the Pumas played 50 minutes with only 14 men.

“Argentina came really hard at the contact area and for us our learnings looking back is making sure we look after the ball, we’re ball tough and we don’t cough it up too easily,” Davies insisted.

“They made it a real contest at the breakdown and we need to make sure we are there and take away those threats. They are a strong team but we can gain confidence from the game.

Competition for places will increase the competitive nature of training and inevitably increase standards.

“A lot of boys probably haven’t experienced that level of Test rugby and they will learn from it. They know they can cope with the challenge of it now and hopefully that will propel them to help us go to another level.”

Saturday will be Wales’ 13th Test since October 31 and after a fifth-place finish at the Autumn Nations Cup, it has been a largely successful season with the Guinness Six Nations title secured although only after they were seconds from a Grand Slam before a 32-30 loss to France in Paris.

“Obviously the autumn we were extremely disappointed with the results, but we knew we were stating to lay foundations with this group,” Davies added ahead of his 91st cap.

“All that hard work came in for the Six Nations. We should have won a Grand Slam but we didn’t. A championship helps make up for that but with the amount of boys missing for this campaign, it has given opportunities to some new boys.

“We are up against a very good team in Argentina and if we can win, it will cap off a pretty good season for Welsh rugby and the boys understand the task at hand. It is now making sure we do sign off with a good result.”