After what feels like an eternity, Game Week 9 is almost upon us.

Premier League fans are set to be rewarded for tolerating the international break with a tantalising batch of fixtures.

And then there’s the small matter of European football in midweek.

With so much to feast upon, here’s four key areas for Dream Team managers to focus on in the next few days. 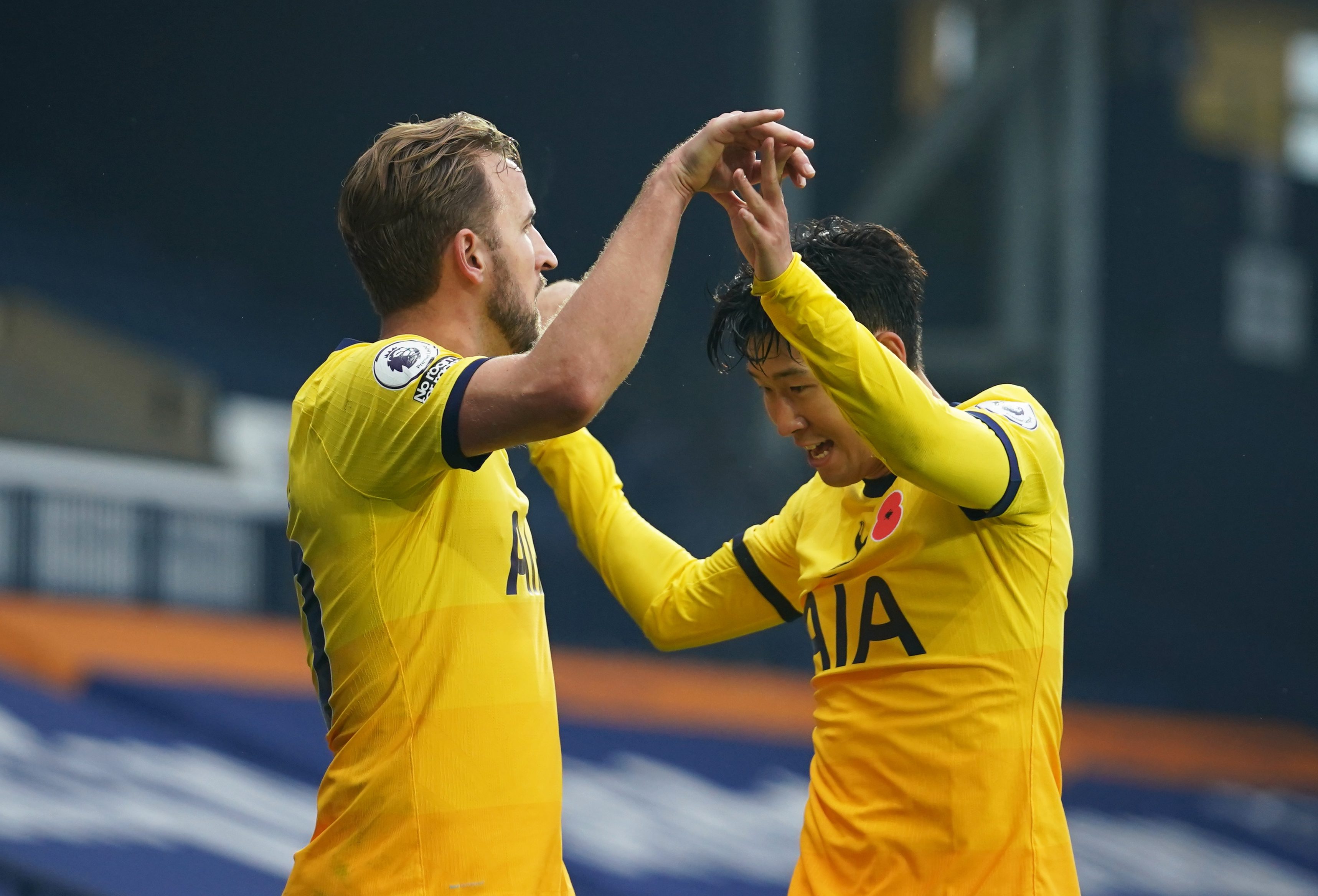 As mentioned in our unbelievable facts piece, Harry Kane (£7.8m) and Son Heung-min (£5.2m) have scored more points between them this season than Crystal Palace’s entire squad.

The attacking pedigree of Spurs’ dynamic duo is unmatched in 2020/21 and the pair will present Man City’s increasingly settled defence with their toughest test yet.

If the quartet can come away from back-to-back league games against title rivals with enhanced points tallies then that would bode well for the rest of the season.

Cancelo in particular seems to have rediscovered the form he showed at Valencia and Juventus — the Portuguese full-back is averaging six points per Game Week at this stage.

That’ll be a quiet night in at the library…

With the possible exception of Kylian Mbappe, Leicester’s No9 may be the most-equipped forward to punish a makeshift Liverpool defence that tends to keep a high line.

Without the recovery pace of Joe Gomes (£3.3m) and Virgil van Dijk (£5.1m), the Reds may be extremely vulnerable to Leicester’s preferred avenue of attack. 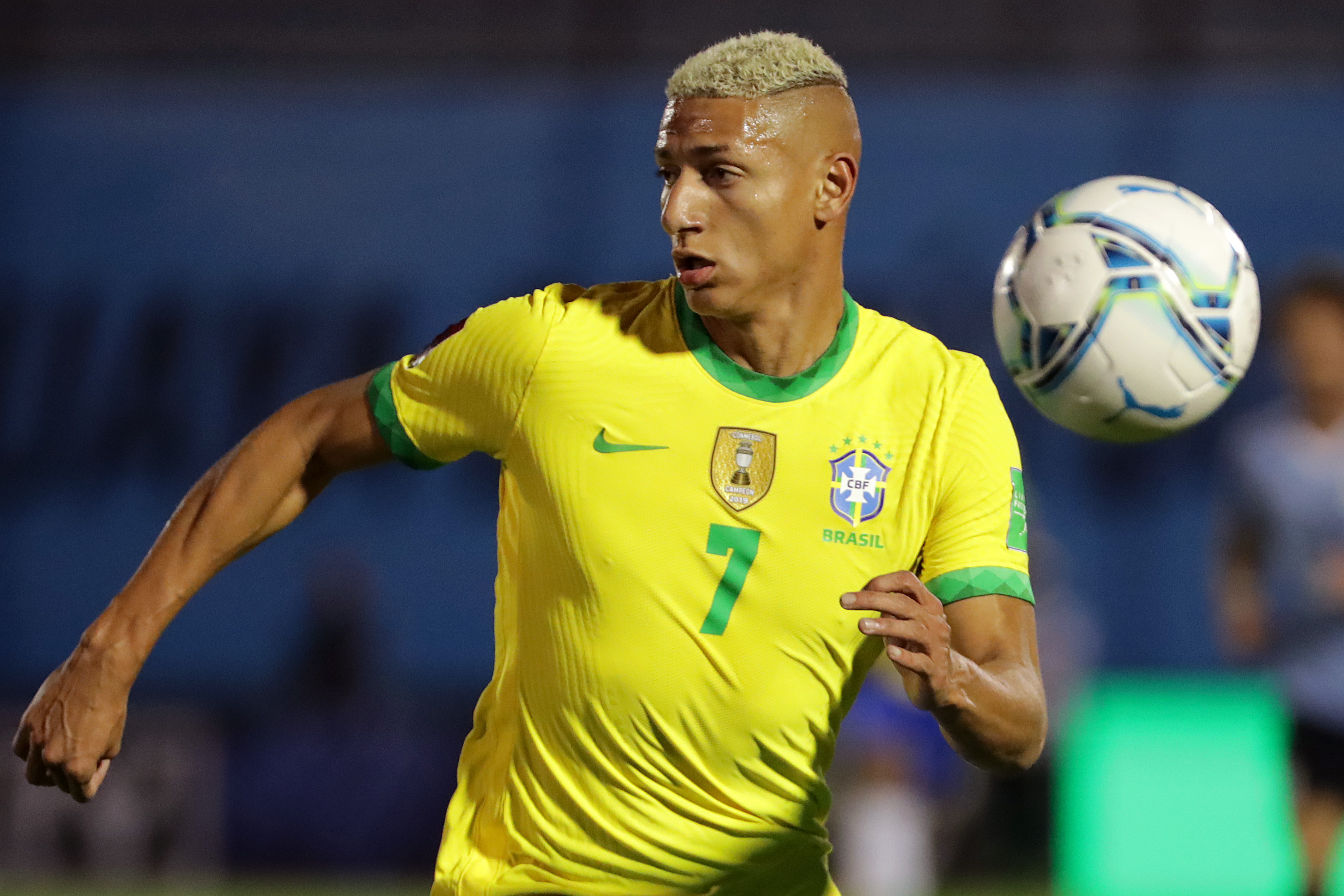 In our Game Week 8 preview we suggested Man United’s trip to Goodison Park would give us an indication of whether Everton were still a club to be backed enthusiastically.

The Toffees failed that test as they succumbed to a Bruno Fernandes (£5.3m) masterclass but we’re willing to give them another chance this weekend.

If Richarlison (£3.8m) returns as expected, Carlo Ancelotti’s side should have enough to get back to winning ways against Fulham.

Many have heralded the Brazilian as Everton’s most-important player as their form has trailed off in his absence.

If this is the case then his comeback should revive the Merseyside club. 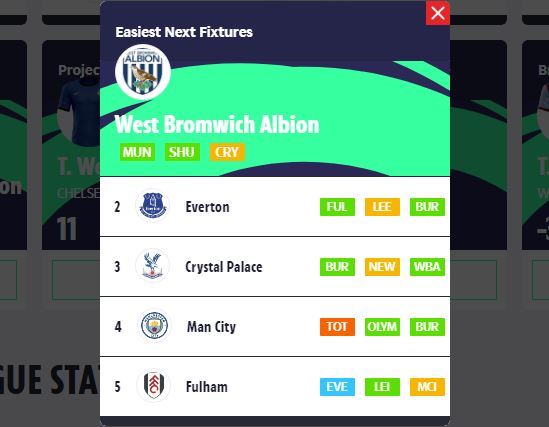 Dream Team Coach subscribers have access to Fixture Difficulty Analysis and the algorithm reckons Everton have the second-most favourable run in the immediate future — a visit to Craven Cottage is followed by games against bottom-half club Leeds and Burnley. 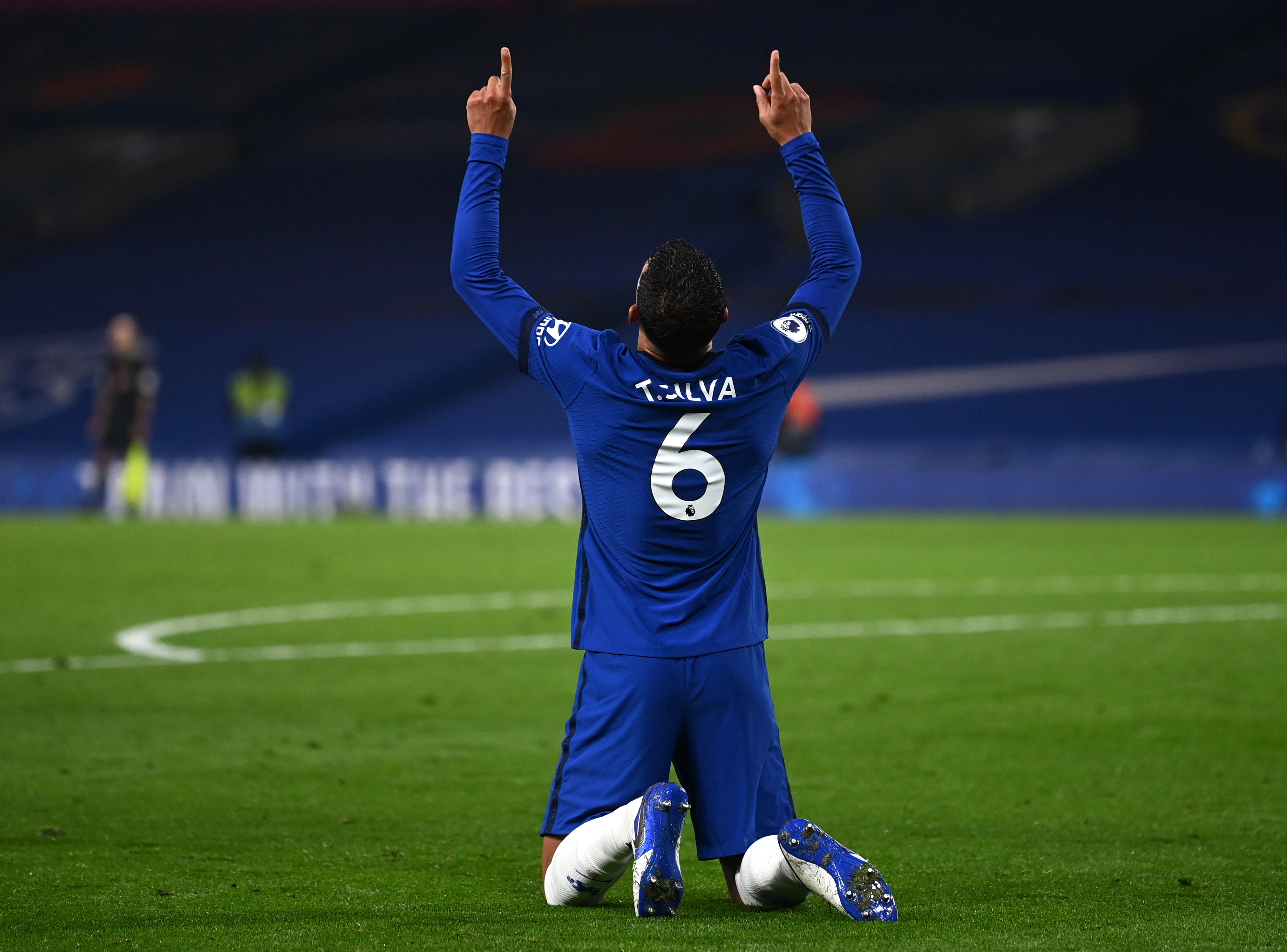 On paper, it could be a very profitable midweek for Dream Team gaffers given the Champions League and Europa League fixtures.

It’s important to stress that this should be a clean sweep ON PAPER but we all know the reality of football often wavers from logic — take Man United’s defending in Turkey as a prime example.

However, the potential for some of Dream Team’s most-popular players to earn their keep is high as all the English teams will start as relatively big favourites.

Given that Chelsea play Newcastle this weekend, you wouldn’t bet against them adding two more clean sheets to their record in Game Week 9, which would cement the monopoly Kurt Zouma (£3.2m) and co have over defensive points.

A Leeds/Molde double represents an opportunity for Pierre-Emerick Aubameyang (£5.5m) to break his shackles.

Another blank for the Gabon international would surely melt the patience of the remaining 27.4% of bosses who have kept faith.

A responsible gambler is someone who:

– Establishes time and monetary limits before playing
– Only gambles with money they can afford to lose
– Never chase their losses
– Doesn’t gamble if they’re upset, angry or depressed
– Gamcare- www.gamcare.org.uk
– Gamble Aware – www.begambleaware.org

*Terms and conditions: New customers only. Min Deposit: £10. First deposit matched up to £10. 1 x wagering at odds of 1.75+ to unlock Free Bet. Debit Card & PayPal deposits only. This offer is valid for 7 days from your new account being registered. Terms apply