ARSENAL boss Mikel Arteta is ready to add at least three big-name signings to bolster his squad this summer, according to reports.

Barcelona's Philippe Coutinho, Atletico's Thomas Partey and Willian are all at the top of the Spaniard's shortlist as Arteta looks to perfect a 4-3-3 formation, write the Times. 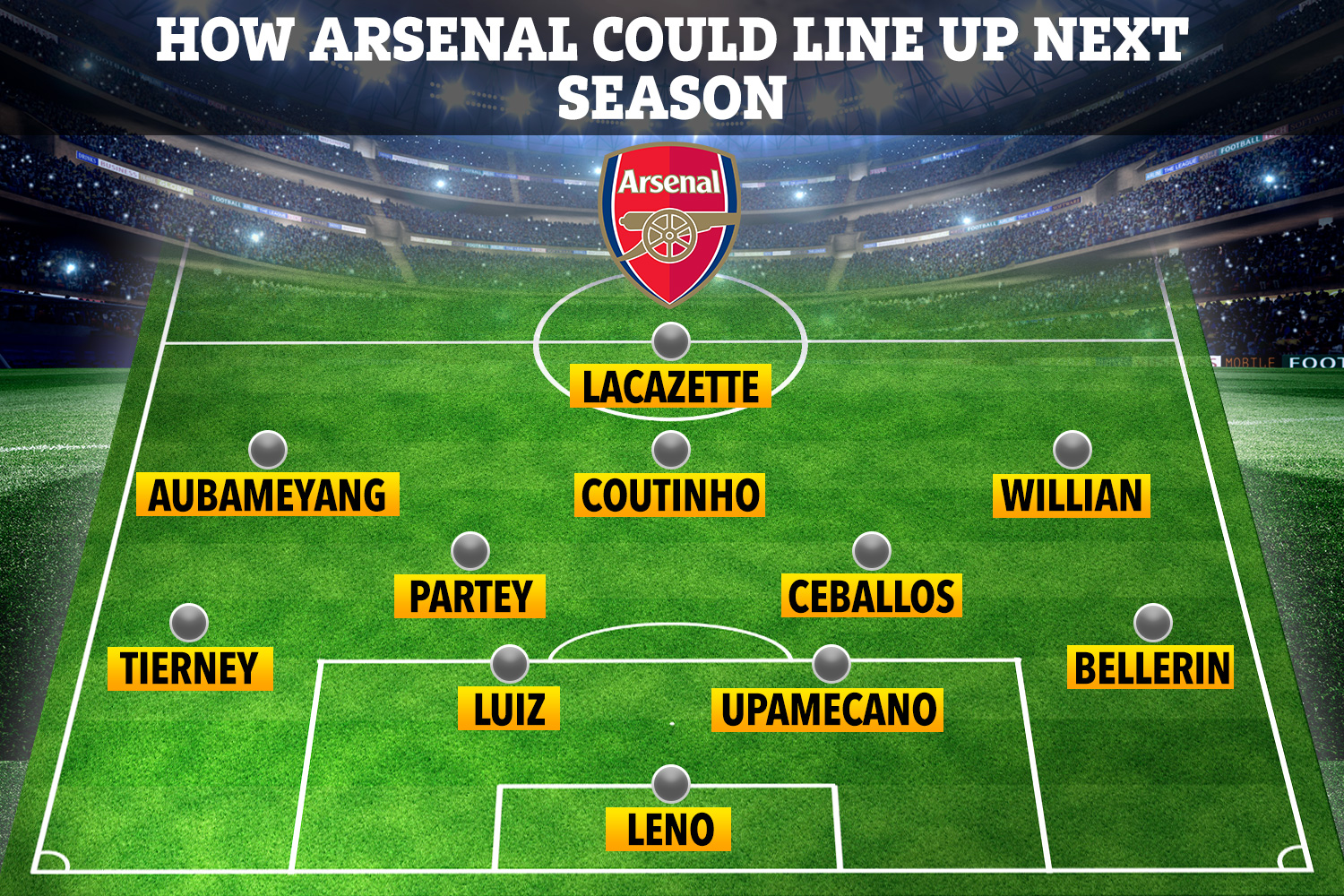 Arteta's FA Cup win in his debut managerial campaign has encouraged the owners to back the boss this summer to transform his side into top four challengers once again.

And his transfer budget has been boosted by the £25million cash windfall the club will receive following qualification for the Europa League.

Arsenal are believed to be the frontrunners to land Coutinho after being told he is free to leave Barca this summer.

A loan move appears the most likely scenario with Barcelona contributing to his £240,000-a-week wages.

He also wants to add the experienced Willian who remains in a contract dispute with Chelsea.

The Brazilian, who is out of contract at the Blues within a matter of weeks, has reportedly rejected a two-year extension at Stamford Bridge.

It is a huge boost to Arsenal who believe they can get a deal over the line for the 31-year-old eager to stay in London.

And Atletico's Partey remains a key target for Arteta who wants to add steel to his midfield.

The defensive enforcer has a £45m release clause in his contract with his current deal expiring in 2023.

Lining up alongside him is likely to be Dani Ceballos with the Gunners on the brink of extending his loan deal from Real Madrid into next season.

Arteta's central defence is also a key priority and he is ready to sanction a deal to sign long-term target Dayot Upamecano from RB Leipzig.

His current deal expires next summer and the Gunners believe they have a chance at landing him on the cheap.

But the manager's main priority will be to secure the future of striker Pierre-Emerick Aubameyang.

The Gabon star has reportedly been offered a bumper £250,000-a-week three-year deal to commit his future to the Gunners.

Speaking over his future, Arteta challenged his top-scorer to pen a new deal and become a club legend.

After watching him score twice in Wembley's FA Cup final, Arteta said: "Scoring is the most difficult thing in football. 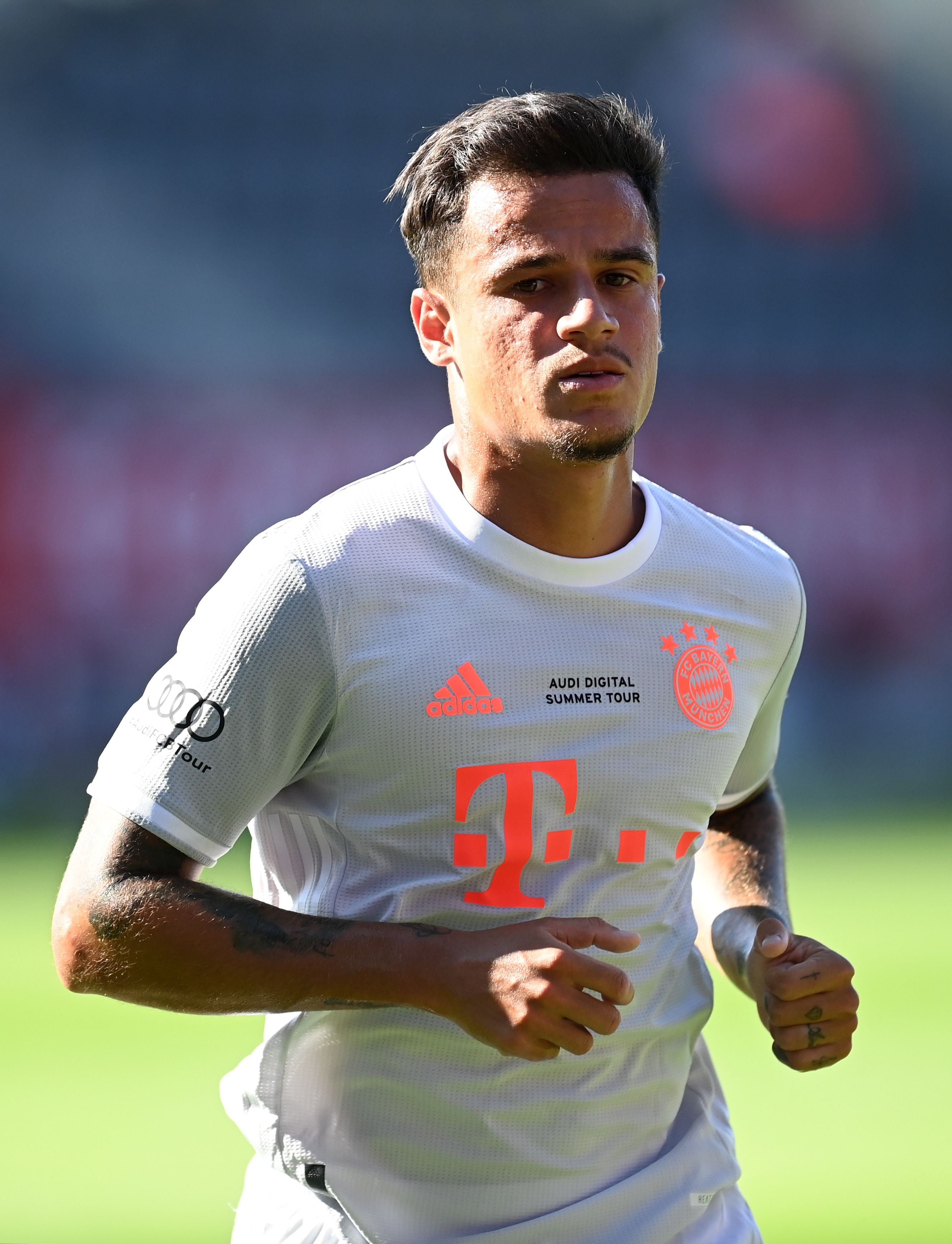 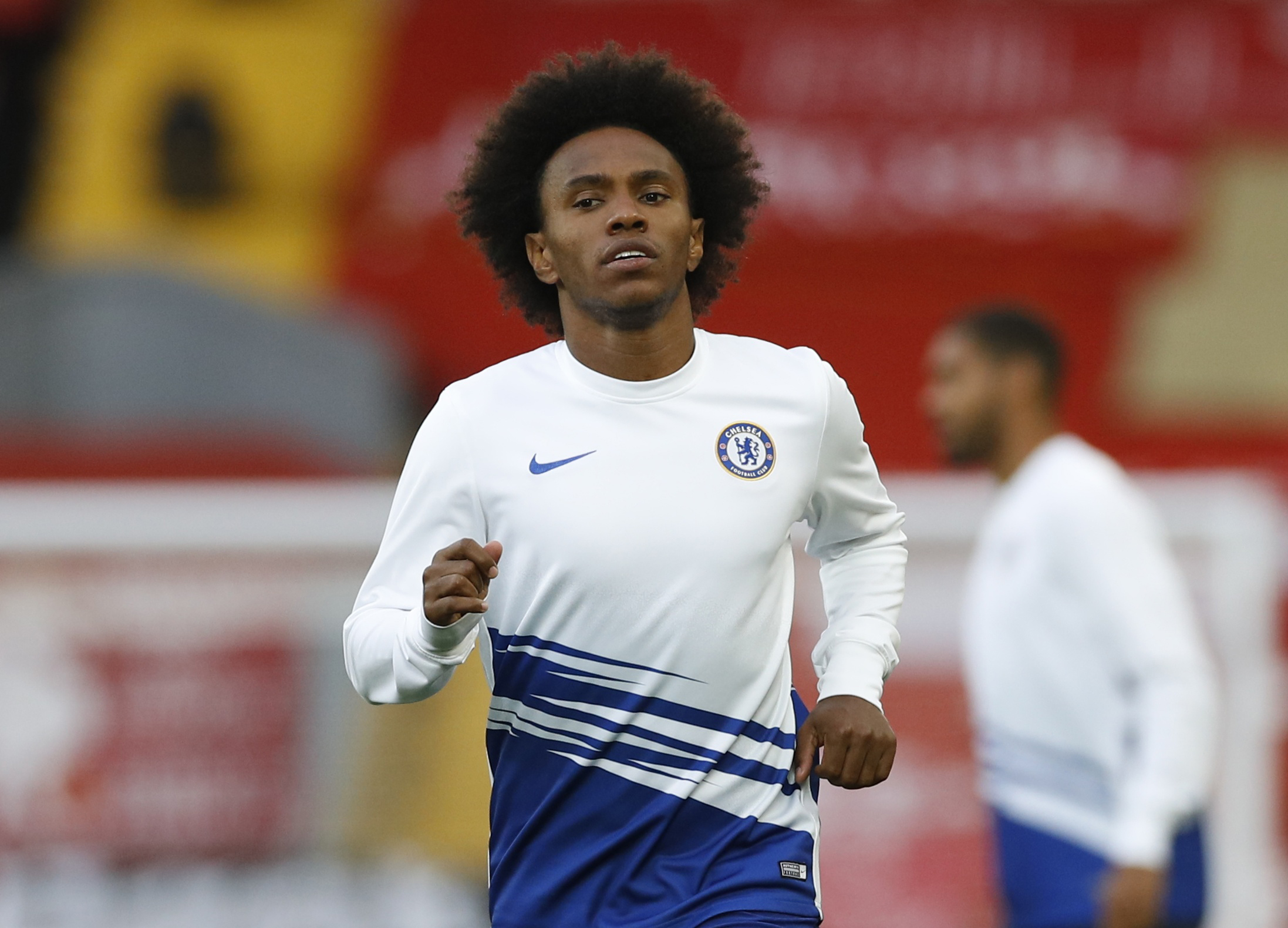 "He makes it look simple — look at the second goal.

"We have always had incredible strikers at this  club and Auba deserves to be named and compared with the big names.

“By winning trophies he will be closer to them and,  hopefully, we can have him for longer."