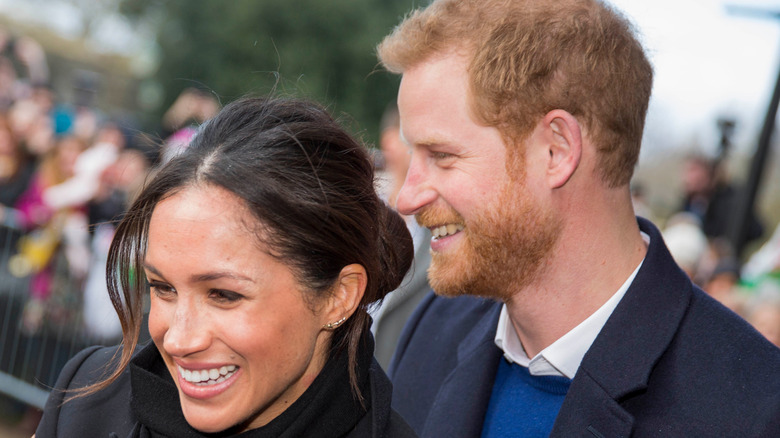 It’s official! Meghan Markle and Prince Harry have welcomed their second child, a healthy baby girl. Today, a spokesperson for the couple announced that their daughter, who has been given the name Lilibet “Lili” Diana Mountbatten-Windsor, was born on Friday, June 4, at 11:40 a.m. and weighed in at 7 lbs, 11 oz. She was born at Santa Barbara Cottage Hospital in Santa Barbara, California. “Both mother and child are healthy and well, and settling in at home,” the statement continues (via People).

As is often a royal tradition, the new baby’s name is an homage to family lineage. “Lili is named after her great-grandmother, Her Majesty The Queen, whose family nickname is Lilibet,” the official announcement reads. “Her middle name, Diana, was chosen to honor her beloved late grandmother, The Princess of Wales.” Lilibet is the eighth in line to the British throne.

Meghan Markle, 39, and Prince Harry, 36, also announced their daughter’s birth via their Archewell website, writing, “On June 4th, we were blessed with the arrival of our daughter, Lili. She is more than we could have ever imagined, and we remain grateful for the love and prayers we’ve felt from across the globe. Thank you for your continued kindness and support during this very special time for our family.”

No photos of the newborn have been released — yet 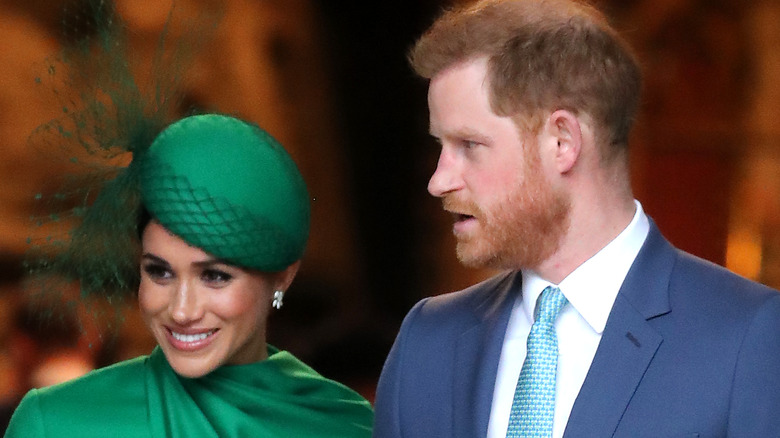 Photos of baby Lilibet have yet to be shared, and will likely be done on the couple’s own terms. Given the fact that they officially departed from royal life last year, it’s safe to say there will be no royal portraits taken. Instead, we can probably expect Meghan and Harry to share photos on their official website.

The former Duke and Duchess of Sussex announced Markle’s pregnancy in February of 2021 via a sweet black-and-white photoshoot. It was during their bombshell interview with Oprah Winfrey in March that the couple revealed they were expecting a baby girl — and that this would be their last child. “To have any child, any one or any two, would’ve been amazing. But to have a boy and then a girl, what more could you ask for?” Prince Harry said. “But now we have our family. The four of us and our two dogs, it’s great.” Markle then added: “Two it is,” (via BuzzFeed).