The Belgian has had a torrid time with form and fitness since fulfilling his ambition of joining Los Blancos in a £130million deal in 2019. 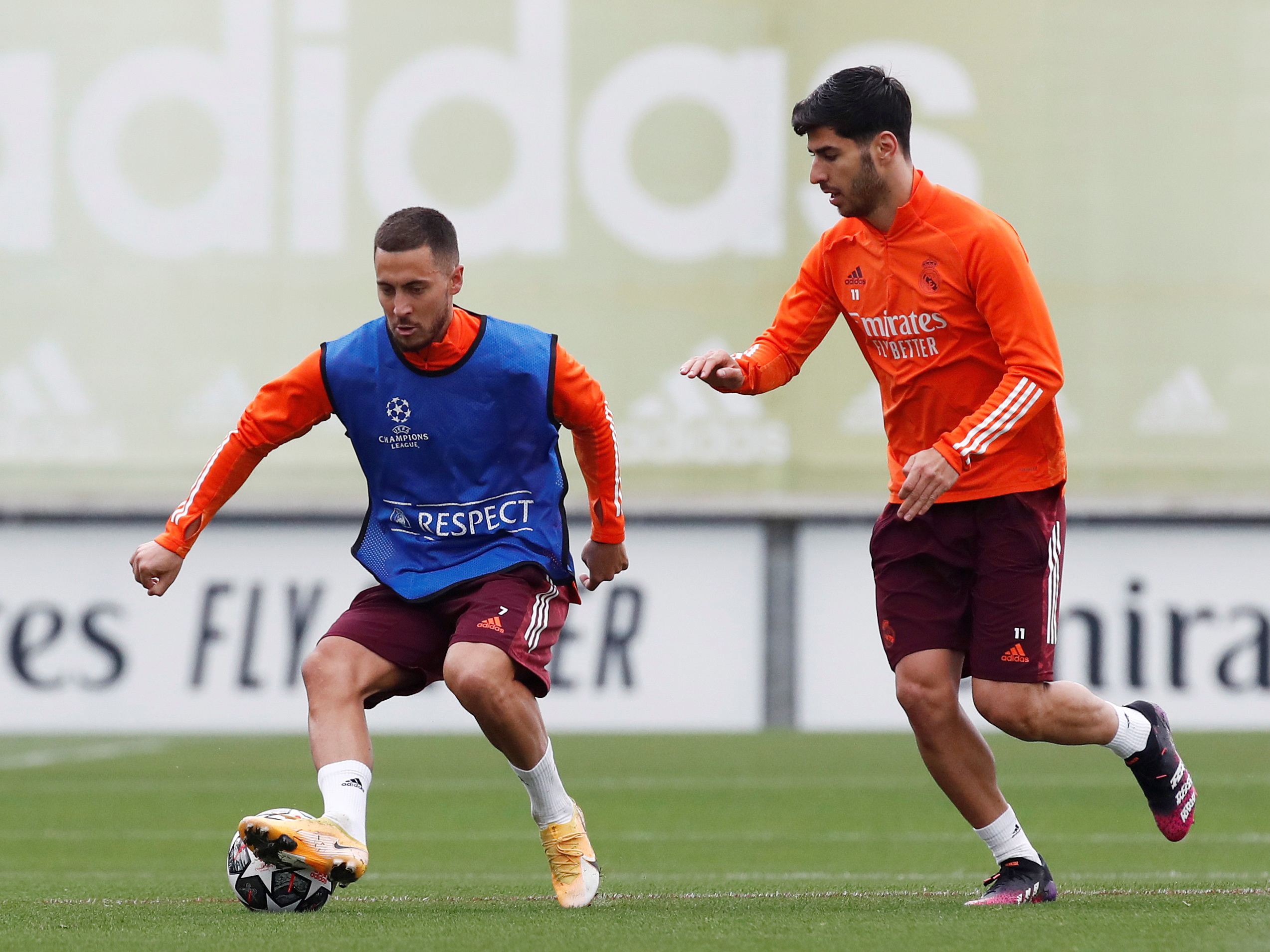 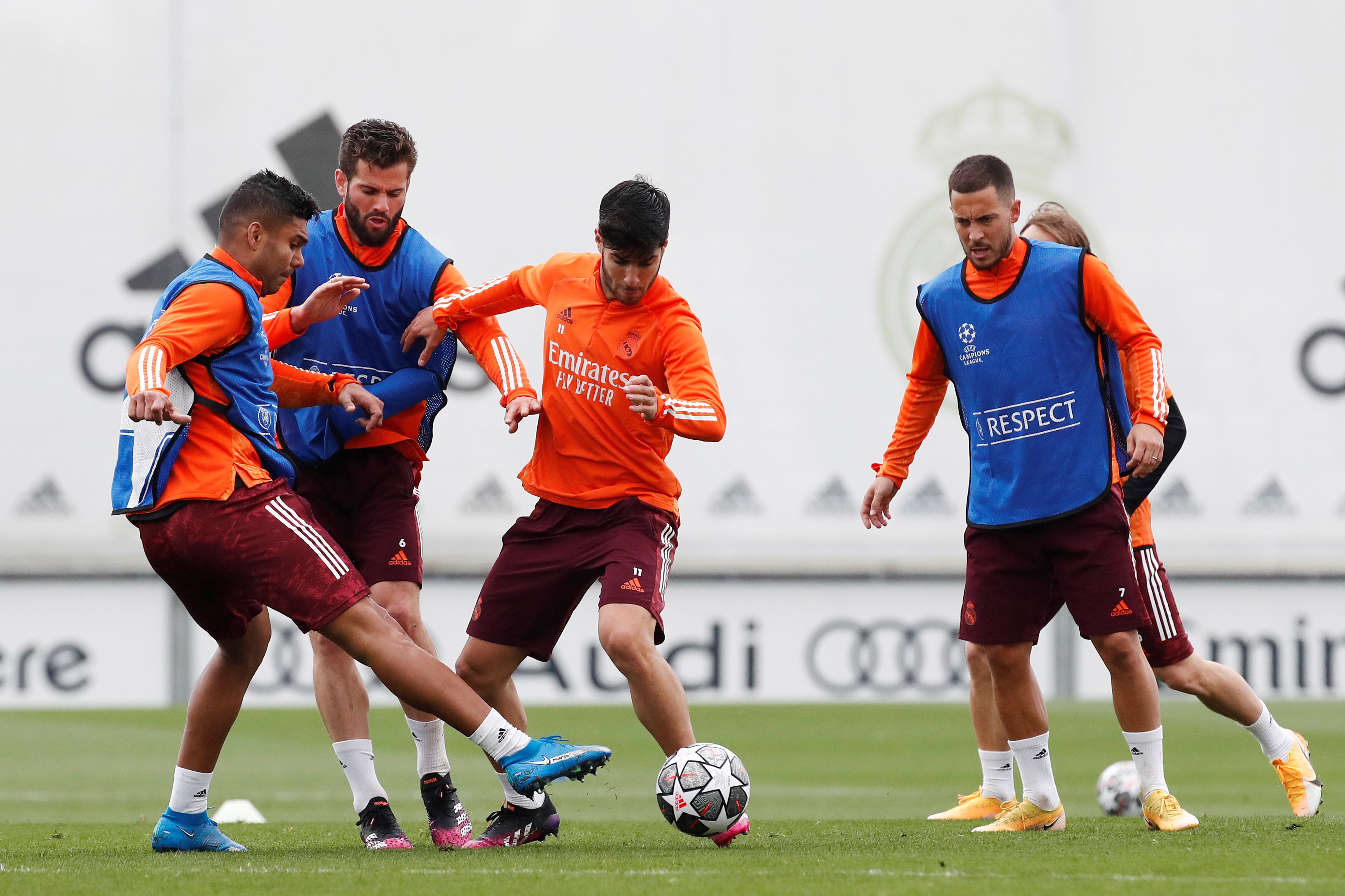 Hazard, 30, has made just 15 appearances in all competitions this season – picking up his most recent injury in March.

But he came off the bench in the 77th minute of Los Blancos' 0-0 draw against Real Betis on Saturday.

And boss Zinedine Zidane says the winger came through unscathed and is in contention to play when the Blues visit the Bernabeu on Tuesday.

The Frenchman said: "He played 20 minutes the other day and he felt quite good.

"The most important thing is that he doesn't feel anything about his problem.

"He's quite well, he's with us, he's happy to be with us and contribute to the team a lot."

Zidane's side set up a last four European clash with the Blues courtesy of a 3-1 aggregate victory over Liverpool in the quarter-finals.

Despite reports in Spain suggesting Hazard would be fit to return to the squad, the Galacticos had to do without him as they drew 0-0 at Anfield to secure their progression. 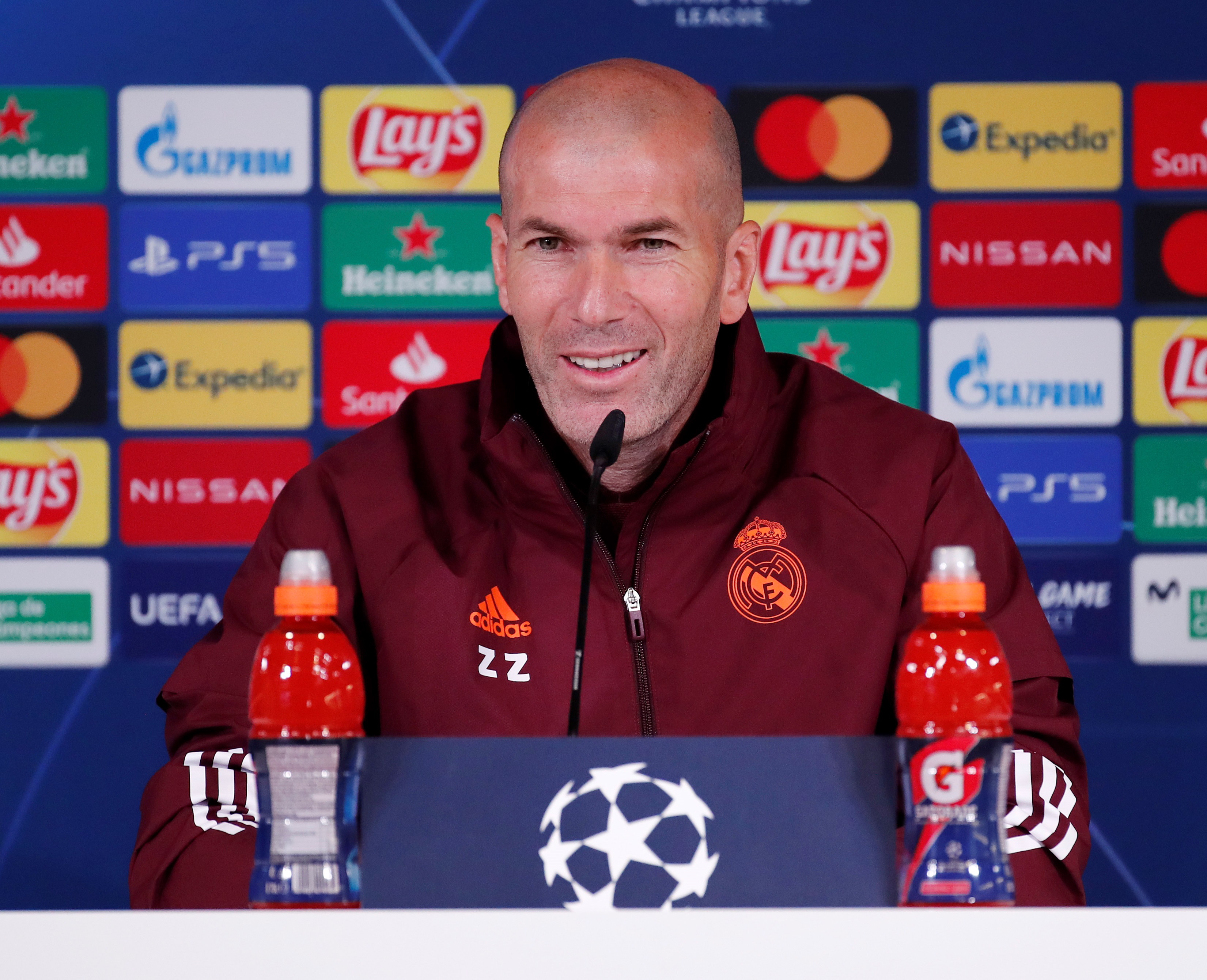 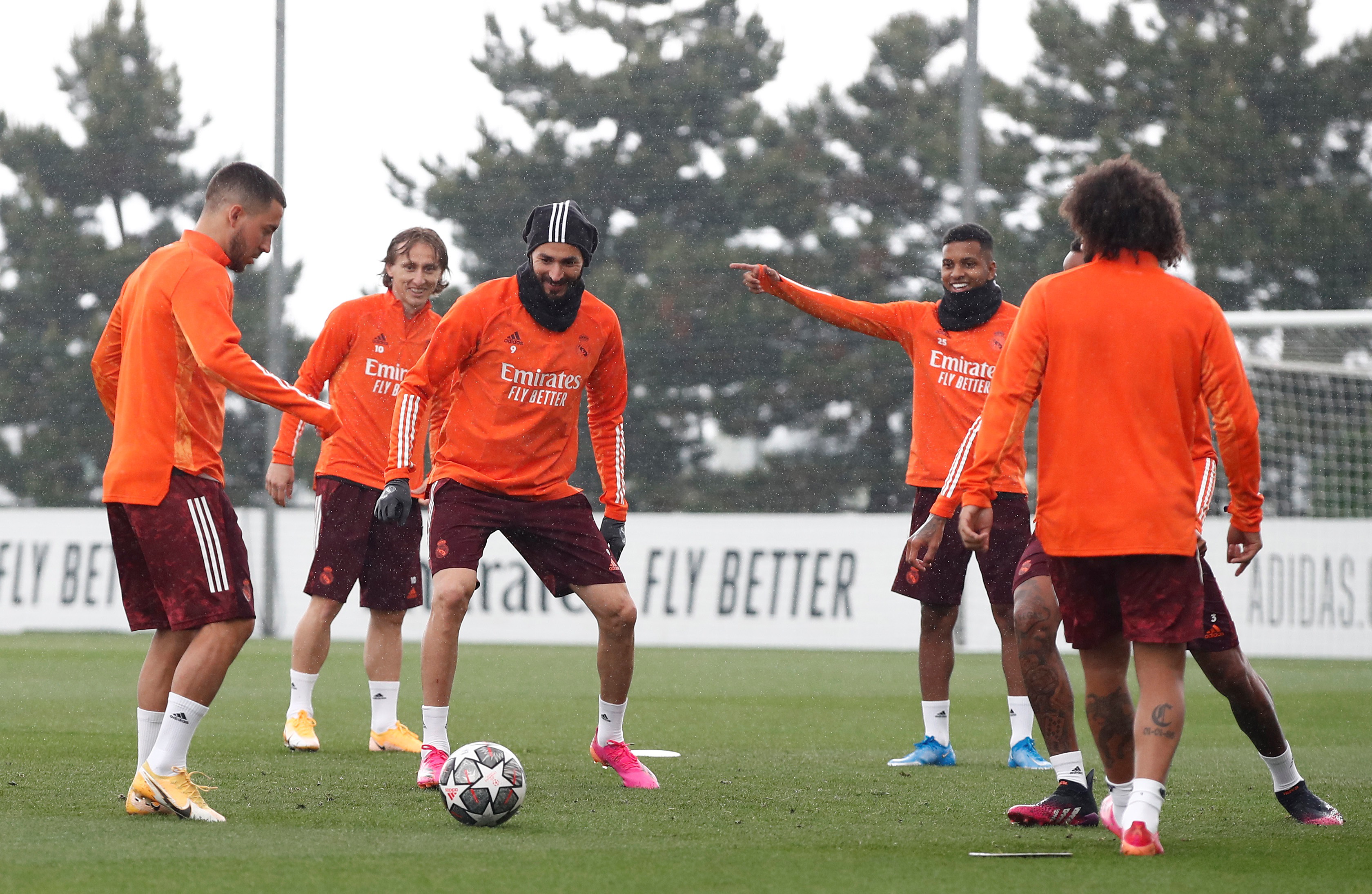 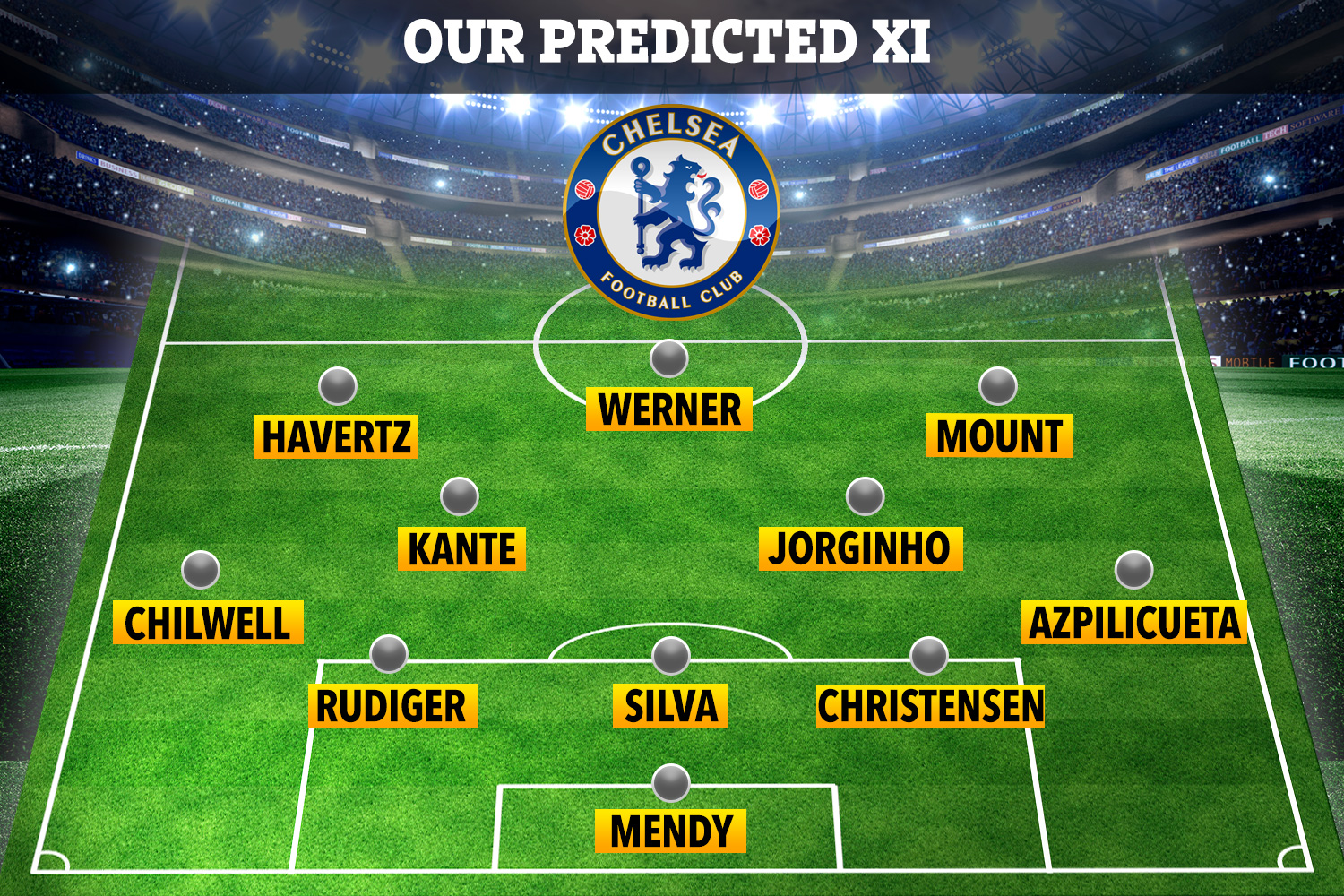 And Hazard is in line for a dream reunion – something he said he wanted in a touching social media message he addressed to the Stamford Bridge faithful when he left.

Chelsea will be without Mateo Kovacic for the mega-clash in Spain on Tuesday.

But Kai Havertz is set for a recall as SunSport explored how the Blues are likely to line up against Real.