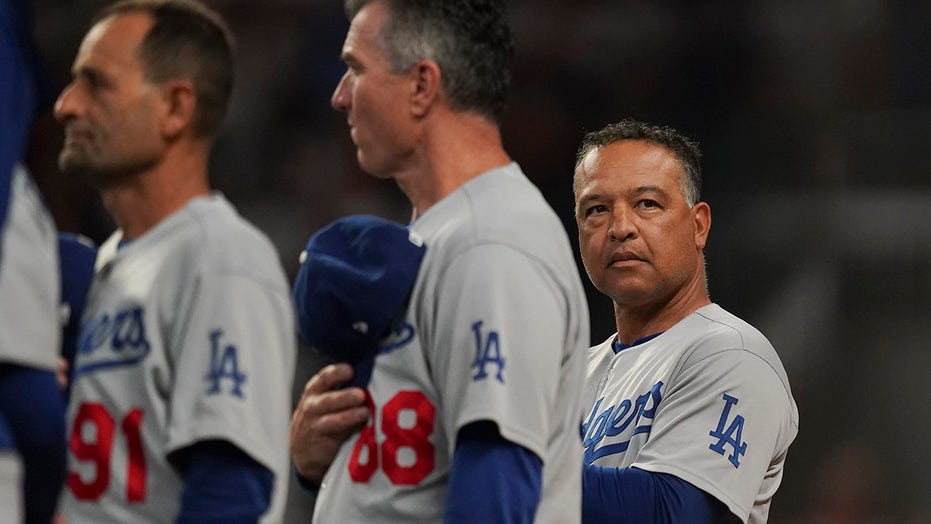 The Los Angeles Dodgers will have some issues to deal with as they start their offseason earlier than expected.

After the Dodgers’ Game 6 National League Championship Series loss to the Atlanta Braves on Saturday night that knocked them out of the postseason, manager Dave Roberts expressed fears about the upcoming offseason with many key players set to hit the open market. 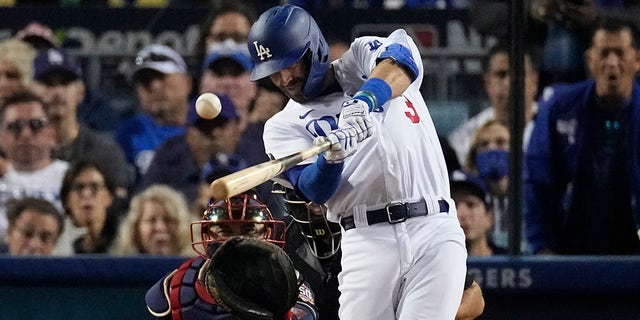 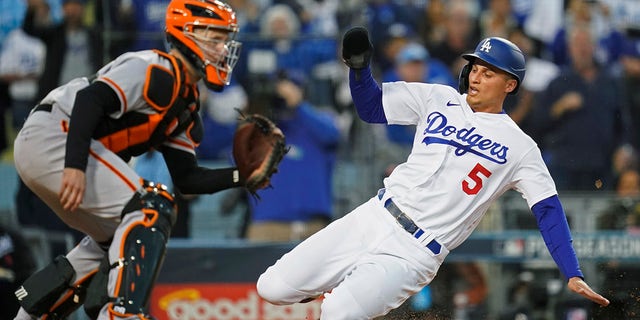 Kershaw has pitched with the Dodgers for his entire career and is right up there with Sandy Koufax, Dazzy Vance and Don Drysdale as one of the best pitchers in franchise history. He’s won three Cy Youngs, an MVP, a Triple Crown and is under 400 strikeouts away from 3,000 for his career. He’s not the same pitcher as he was in his prime, but he can still add value to any pitching staff in baseball.

The Dodgers made the shrewd more of acquiring Scherzer in a trade during the middle of the season. He was big in the playoffs but overuse caused his arm to get tired. He was 7-0 in 11 starts with the Dodgers in the regular season. He had a 1.98 ERA, and 89 strikeouts along with a 1.96 FIP and 0.820 WHIP. 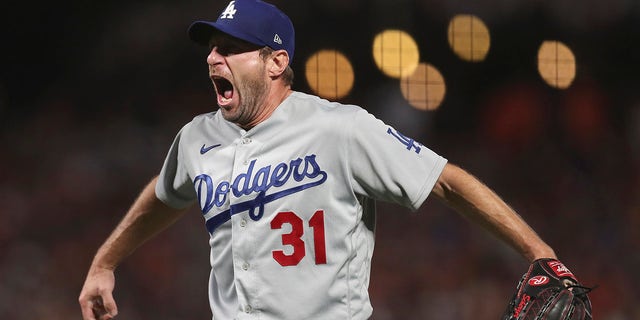 Jansen has been the staple in the Dodgers bullpen for years. But he could leave as well if the right deal comes along. He’s been one of the more consistent closers in baseball and definitely still has gas left in him. He had 38 saves in 2021 with 86 strikeouts and a 2.22 ERA along with a 3.08 FIP and 1.043 WHIP. 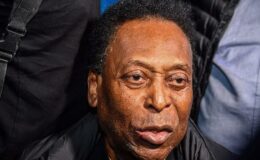