DELIA SMITH is giving up her Norwich director’s box seat in solidarity with the club’s supporters.

TV cook Smith, 78, only wants to return to matches at Carrow Road once fans are allowed back to watch games. 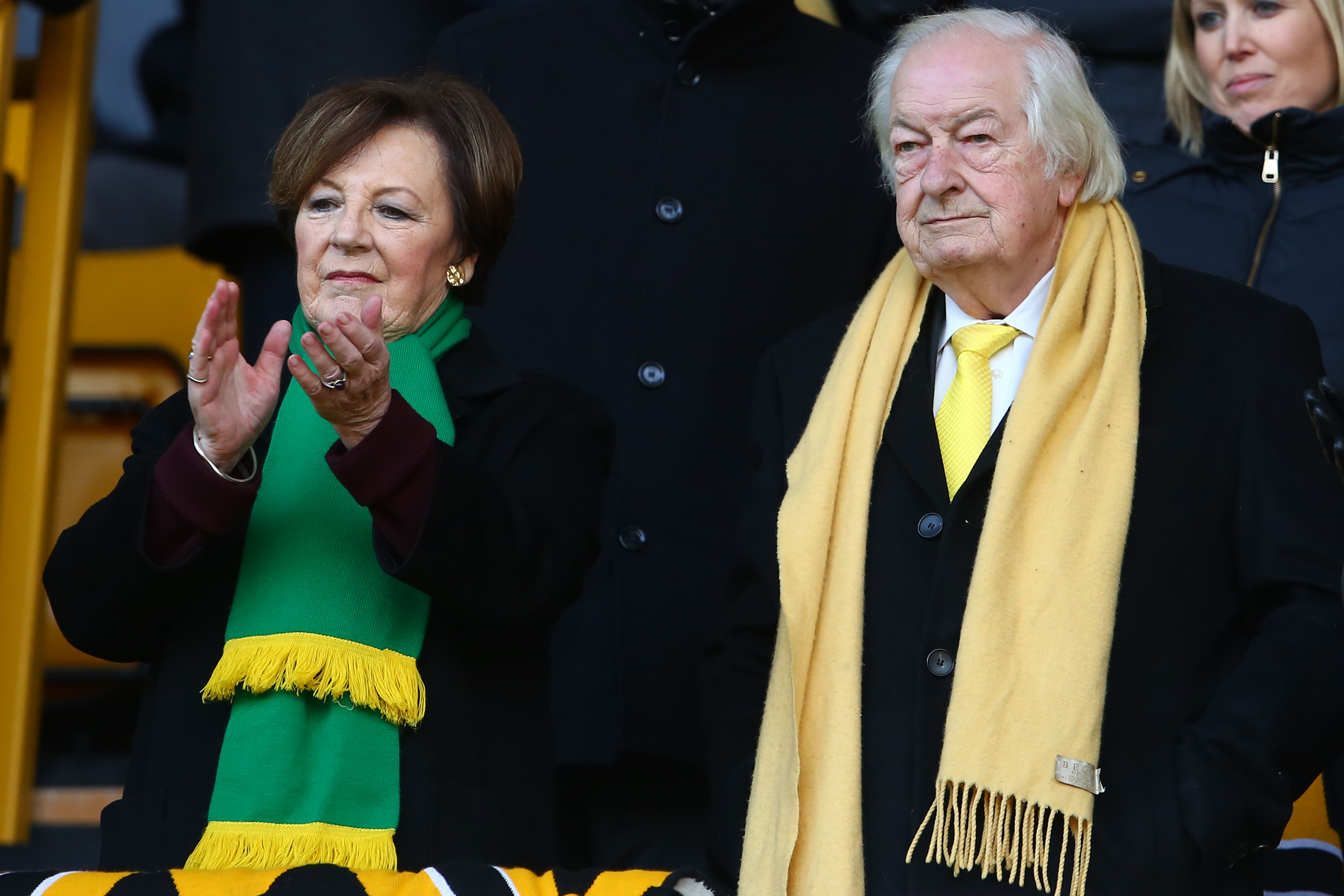 Bottom team Norwich return to action at home to Southampton on Friday tea-time after beating Tottenham 2-1 in a friendly in their last run-out.

But the passionate fan and majority shareholder – along with husband Michael Wynn-Jones – will not be taking her VIP seat.

Under the new league protocols, each club will be offered ten tickets for directors, owners, chairmen and chief executives at matches.

The chef, who – along with Wynn-Jones – saved Norwich financially in 1996, goes to all of the Canaries' games home and away but is planning to stay away for the rest of this season.

FANS BACK IN SEPTEMBER?

Potentially, some fans could be allowed back at English matches in September.

Smith remains an incredibly popular figure at Norwich in an era where most top-flight teams are now owned by billionaires.

The telly chef's team, who won the Championship under Daniel Farke last season, have struggled this term and are six points adrift of fourth-from-bottom Watford but with a worse goal difference.

But they do have a home FA Cup quarter-final at home to Manchester United but again, Norwich’s celebrity owner is planning to stay at home.

Smith’s most famous moment in football came at Carrow Road in 2005 at half-time of a home game with Manchester City.

Yelling into the public address system, she said: “This is a message for possibly the best supporters in the world.