ALEXANDRE PATO has joined Orlando City on a free transfer.

The former Chelsea star, 31, had also been linked to Inter Miami and Iraq club Al Diwaniya. 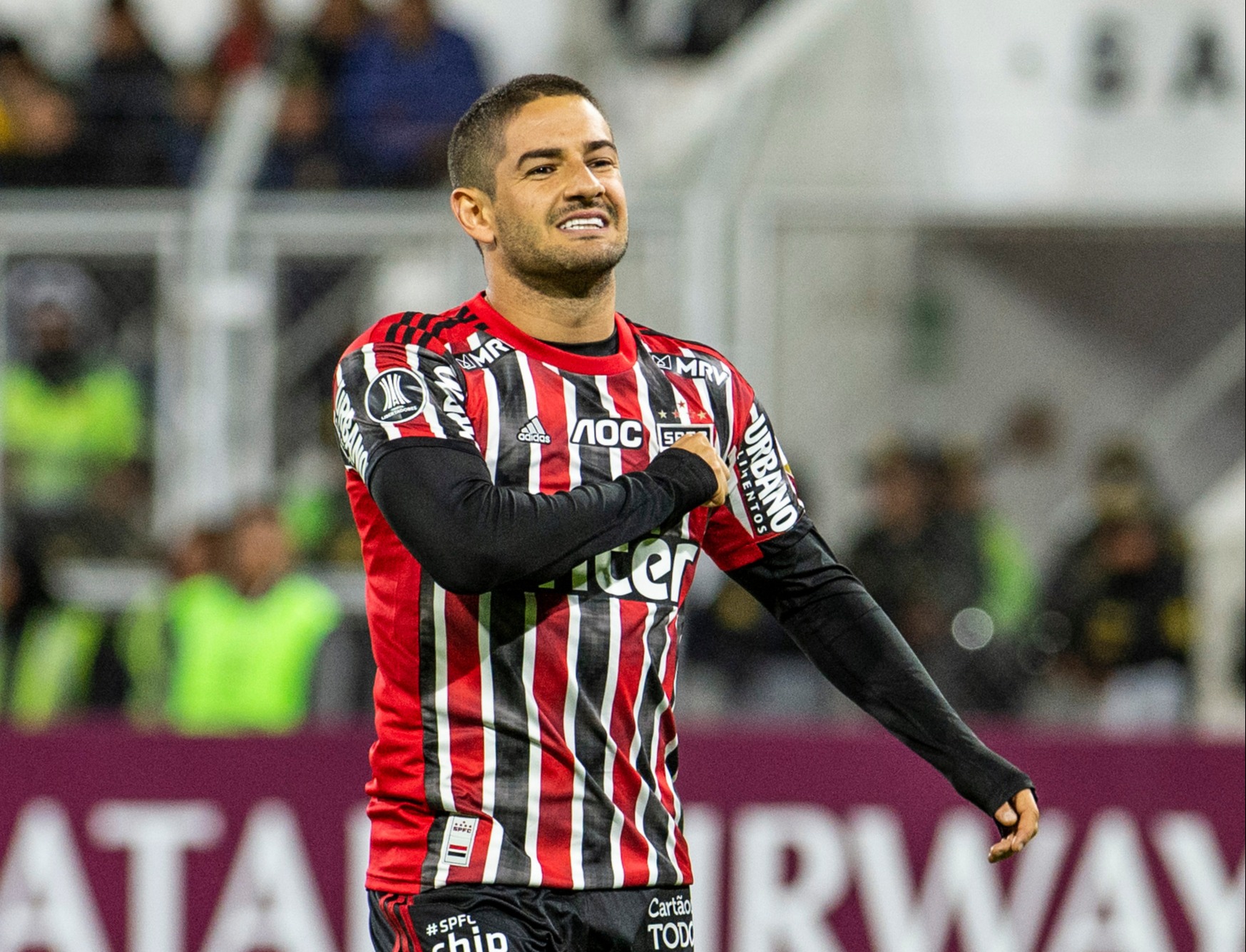 But Florida rivals City swooped ahead of David Beckham's franchise to seal a one-year deal on a free.

Orlando City supremo Luiz Muzzi said: “We are very excited to welcome Pato to Orlando. He’s a veteran player who has featured at some of the top clubs around the world and has a proven track record at the international level.

"The experience that Pato brings with him will be invaluable to the Club.

“Pato is a high-calibre player and we’re excited to add another great target up top.”

Pato, who left Sao Paolo last summer, has been known by the nickname 'Duck' during his career.

And the club sent their followers wild as they shared a clip of some ducks to social media page.

Alongside it, the club wrote: "Spotted in Orlando today."

Pato's move will come as a huge blow to Beckham's Inter Miami.

New boss Phil Neville has set his sights on a number of new players since taking charge.

And it was reported that Pato had also been offered to the new Major League Soccer club.

He had also been tipped to join Al Diwaniya – but he made some huge demands while negotiating a contract.

Pato asked for a huge house with a private pool and protection for his family.

The former AC Milan star made his name in Italy, where he scored 63 goals in 150 appearances.

But he failed to live up to expectations when he joined Chelsea on loan from Corinthians in 2016.

He played just TWICE after arriving in January as he struggled for fitness and form.