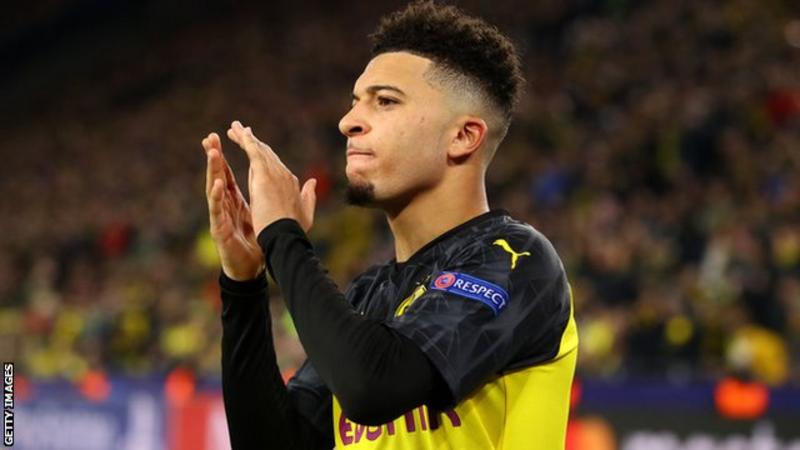 England international Jadon Sancho was the most valuable teenager in world football, according to research group CIES Football Observatory.

Estimated to be worth almost 200m euros, he was one of two Borussia Dortmund players to top the rankings.

But, as Sancho celebrates his 20th birthday on Wednesday, can you name the 20 most expensive teenagers in history?

Can you name football's most expensive teenagers?