‘Bachelorette black’: The style cue that hints at each new season’s lead

“The Bachelor” star Clayton Echard laughed off a viral snap of himself being choked by girlfriend Susie Evans in bed.

The risqué shot was taken from a compilation video the couple shared via Instagram documenting their last four months together as they quietly waited for the show to finish airing.

“Ya I’ll never be able to unsee this #TheBachelor,” wrote one fan who reposted the pic on Twitter Wednesday.

The following day, Echard retweeted the post along with a caption mocking fans who’ve been shocked by his popularity on the show, writing “‘wE LitErAlLy kNoW nOtHinG AboUt tHiS gUy’ … well now you do.”

“I hope you’re ready to tap out when I bring you to the mats this week!!! 💥,” replied Evans to the photo.

Evans, who reunited with Echard after she rejected him during the show’s season finale, was hesitant in committing to the former football player on-air over concerns about him sleeping with the fellow finalists, Rachel Recchia and Gabby Windey.

“We’ve talked about it and we know from here on out, like, this is a relationship in the real world where you never know — anything can happen and we’re aware of that,” Echard told Us Weekly about their post-production reunion.

“We’re gonna give this every chance that we can. We love each other. And as of right now, we’re both very, very happy.” 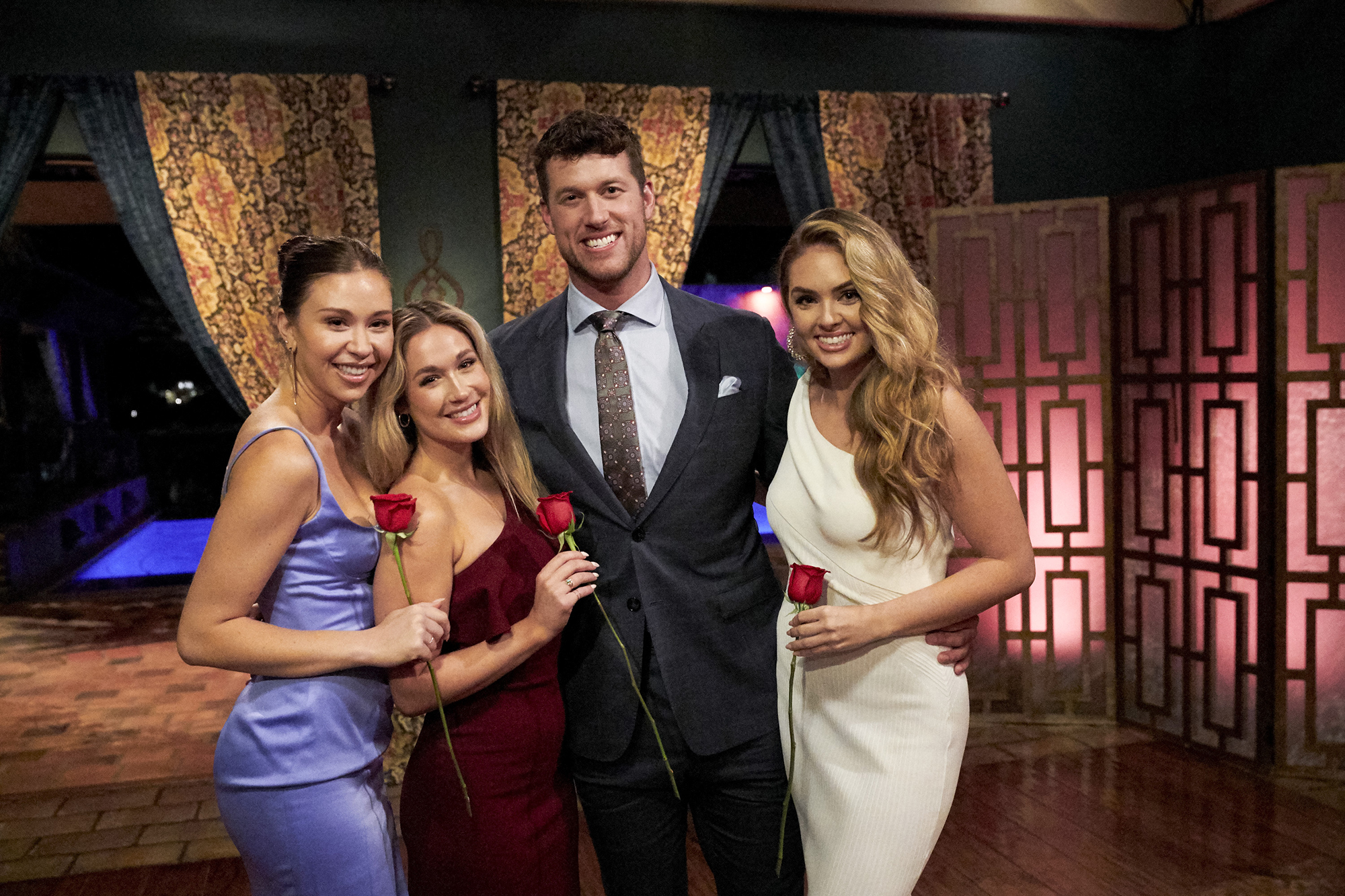 The bachelor also addressed their reunion Wednesday on Instagram, admitting he “made plenty of mistakes, but I have taken the time to self-reflect and grow from each and every one.”

He went on, “There’s still so much ahead that will challenge me to be a better man. But as it stands today, I’m happy. Happy because I’ve been tested beyond my limits and am better for it. Happy because I’ve seen and experienced things I never would have, had I not taken this opportunity. But most importantly, happy because I met the most incredible woman that each and every day makes me realize how truly lucky I am to stand by her side.”