And the Bolton former world champ vowed to retire after the all-British showdown. 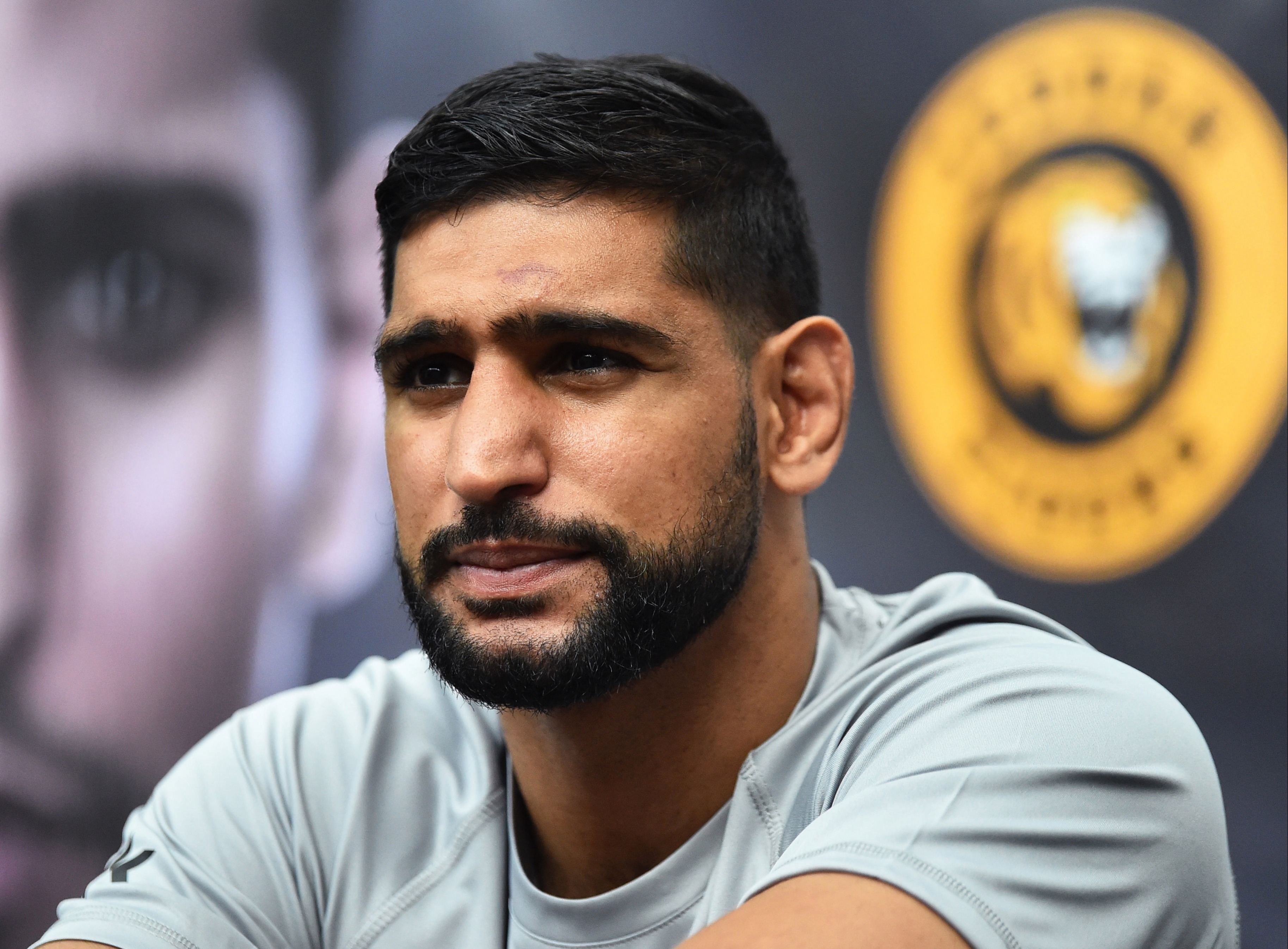 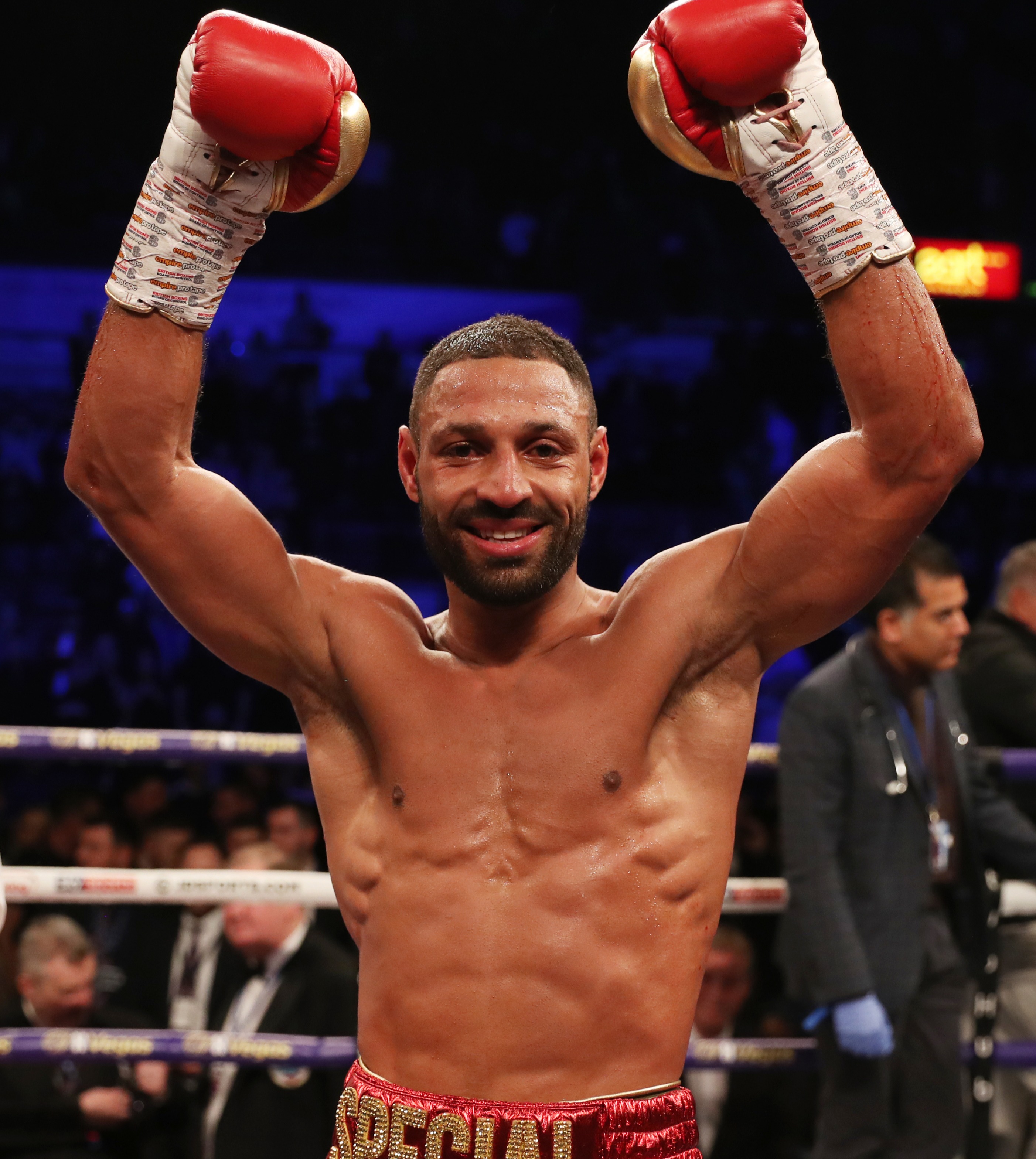 Khan, 34, and Sheffield-born Brook, also 34, have been rivals for years but never agreed to terms for a domestic blockbuster.

And Khan told talkSPORT that he's pushing for the fight to happen this summer, albeit with seemingly limited success.

He said: “What’s the fight that everyone wants to see?

“Everyone wants to see the Kell Brook fight. We’ve been talking about it for years and years.

“Look, me and Kell are probably past our best, I’ll be honest. But at the same time, we’re both around the same age.

“I think it’d be a good fight between us to see still who the number one is in Britain."

Khan added: “So I called Eddie Hearn and I said ‘let’s make it happen’.

“Eddie said ‘no worries’, spoke to Kell’s family and Kell’s father wasn’t interested in it. He said ‘no, we’re gonna look at other options’.

CASINO SIGN UP OFFER: CLAIM UP TO £800 IN CASINO BONUS CASH 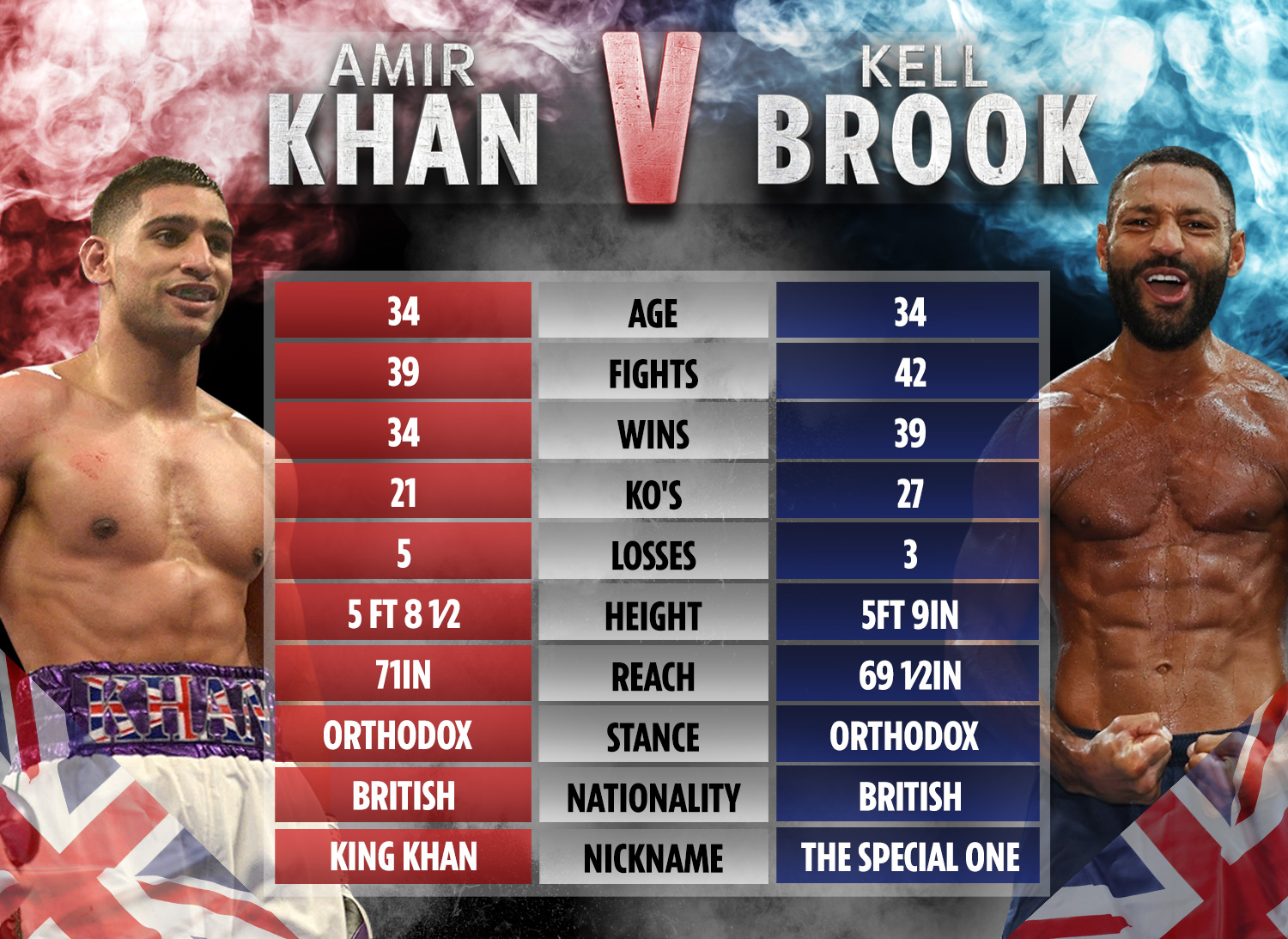 “What other option is there for Kell Brook to make a good payday and fight someone with a big name like myself? Unless he fights someone with a world title or in America.

“So I’m scratching my head man, I’m thinking like, ‘What’s he going through?’

“What’s going on with Kell Brook? How come he doesn’t want the fight? Let’s make it happen.”

Khan insisted that he would quit the sport after a potential showdown with Brook, and even gave a fight prediction.

The 34-year-old said: “The only two fights out there for me in my opinion is Kell Brook or Manny Pacquiao.

“So I am giving it the last, last chapter of my boxing career. I get either fight and I call it a day…

“The prediction for me and Kell Brook? I knock out Kell Brook in under six rounds.”