Editors note: Deadline’s Read the Screenplay series highlights the scripts of films that will be factors in this year’s movie awards race.

Judd Apatow, Saturday Night Live writer Dave Sirus and Pete Davidson came together to pen the script for The King of Staten Island, the dramatic comedy based on Davidson’s life that became one of the first summer movies to bypass theaters for homes during the pandemic.

The plot centers on Davidson’s Scott, a twentysomething still dealing with the death of his firefighter father and chasing an unrealistic dream of becoming a tattoo artist – one that pales in comparison to the ambitions of his younger sister (Maude Apatow). Still living with his ER nurse mother (Marisa Tomei), Scott spends his days smoking weed, hanging with the guys and secretly hooking up with his childhood friend Kelsey (Bel Powley.)

However, things take a turn when his mother stars dating a loudmouth firefighter (Bill Burr), setting off a chain of events that force Scott to grapple with his grief and take his first tentative steps towards moving forward in life. Steve Buscemi and Pamela Adlon also star.

The comedy was set to premiere at SXSW with further play at the Tribeca Film Festival, but both events were canceled. Instead, Universal moved the film to VOD for its June 12 premiere.

Apatow directed and produced the film for his Apatow Productions alongside Barry Mendel. 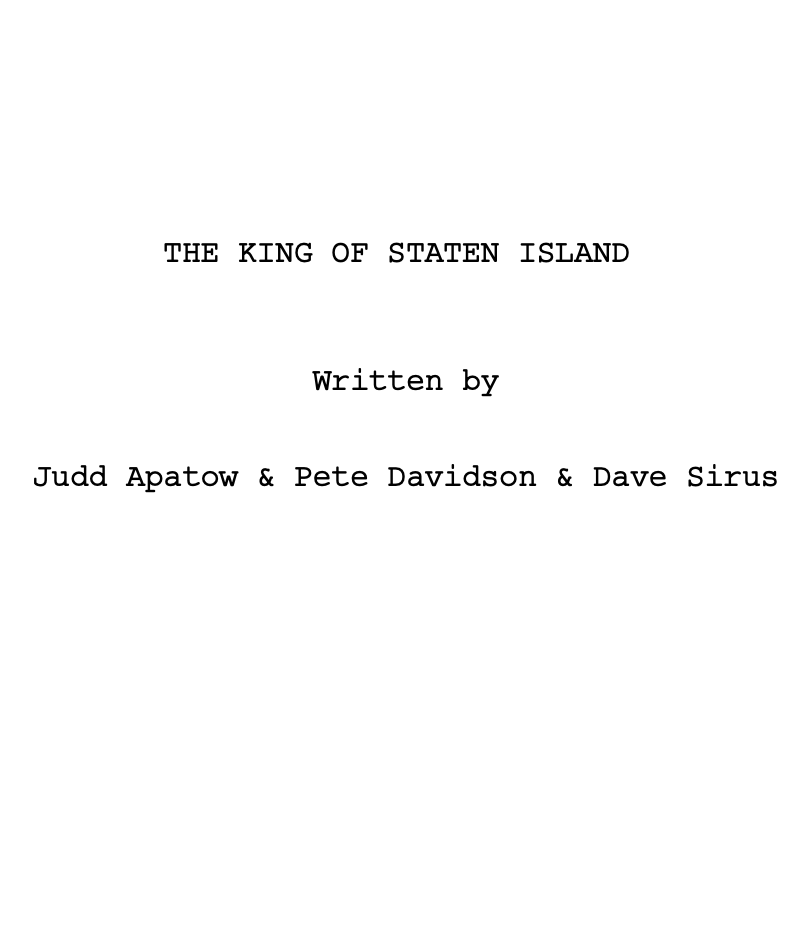