Learn all about Olivia Modling, the woman who got married to ‘Saturday Night Live’ alum Will Forte in a surprise summer wedding.

Will Forte is a married man — and has been for a few months now! The Saturday Night Live alum, 51, revealed to People that he married Olivia Modling on July 31. The couple, who share a daughter together, and had been engaged since right before the COVID-19 pandemic, said “I do” while in New Mexico, where Will was filming his upcoming show MacGruber. “[A]lot of my closest friends work on MacGruber with me. They were already in Albuquerque, so we just decided very last minute, ‘Let’s just have this wedding, surprise my parents,’ ” he told People. The “delightful” wedding took place in the backyard of MacGruber co-creator Jorma Taccone’s house.

Will is obviously familiar to many people. He was a cast member on SNL from 2002 to 2010, and also created and starred in the Fox sitcom The Last Man on Earth. But who is his wife? Below, everything you need to know about Olivia Modling.

1. Olivia graduated from University of Alabama.

Olivia is a graduate of University of Alabama, according to several reports. She reportedly completed her studies at the school in 2013, after which she entered the work force. It’s unclear what she studied at the university.

2. She works at Synergy Global Entertainment.

Olivia’s current job is in the distribution and brand partnerships department at Synergy Global Entertainment (SGE), per reports. SGE is a boutique festival agency that produces and markets “large scale live music festivals, tours, and events while integrating brand advertising and multi-touch point marketing needs,” according to its company website. It was founded in 1989 with the initial goal of creating large scale solutions for artists and musicians by managing and making deals for them. Since then, the company has “evolved into creating touring music festivals and destination festival events.” SGE documents the events they work with on their Instagram page.

Will Forte: See Photos Of The 'SNL' Alum 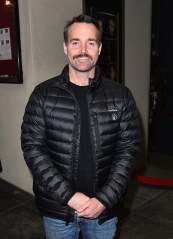 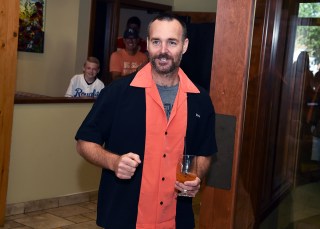 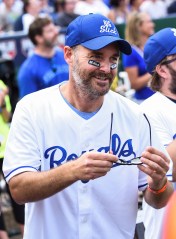 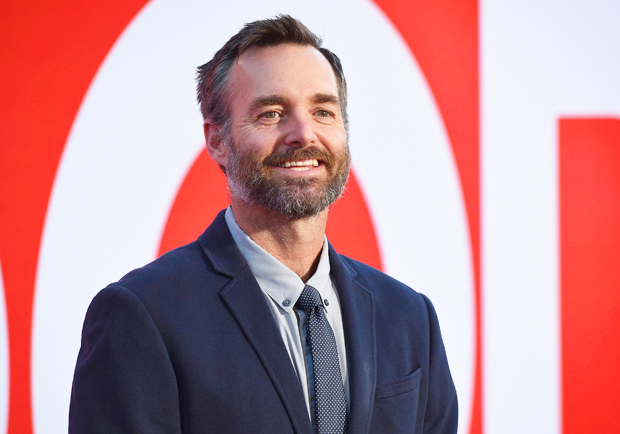 Olivia met her funny hubby at a party thrown by a mutual acquaintance back in 2018, online reports say. The pair seemingly hit off fairly quickly, and started dating soon after. They made their relationship public in 2019 and were engaged by the time that COVID-19 pandemic sent the U.S. into lockdown in March 2020. While quarantining together, Will and Olivia added a special someone to their family. But more on that later…

Will has lots of famous friends, and we know that Olivia has met at least one of them! Actress Mary Steenburgen, 68, who starred opposite Will in The Last Man on Earth, spent some time with the happy couple at a Christmas party in December 2019. Mary posted a photo from the night of Will and Olivia that can be seen above. It features the pair wearing matching Christmas sweaters and smiling together. “When one of your beloveds finds his soulmate,” Mary wrote, adding a red-heart emoji. 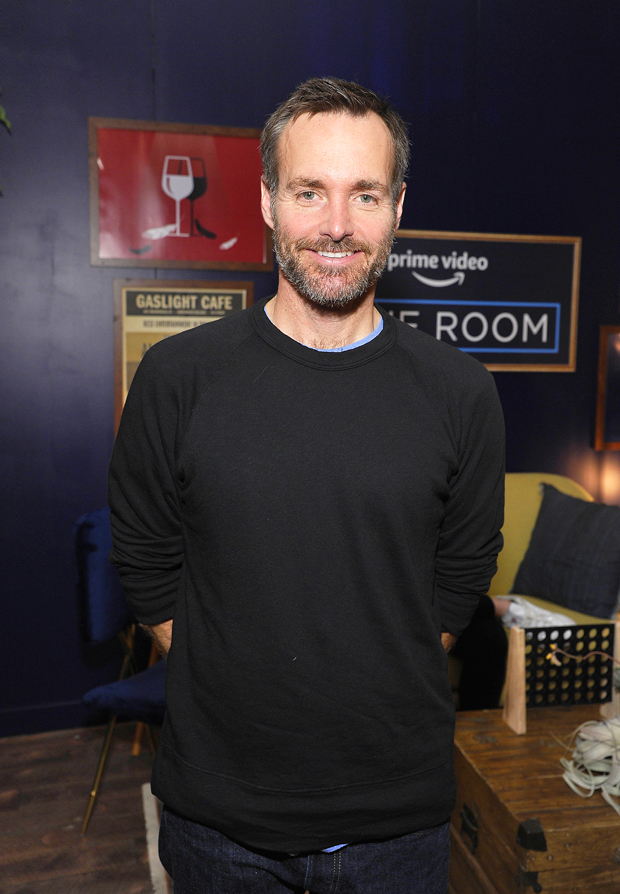 As alluded to before, Olivia and Will welcomed their first child together post-COVID. Their daughter Zoe Douglas Forte was born on February 15, 2021, roughly five-and-a-half months before Will and Olivia got married. Will revealed news of their daughter’s birth on Conan in April 2021. “I just had a baby — well, my fiancée Olivia just had a baby,” Will shared. “Exactly seven weeks ago, Feb. 15. … We love her. She was delivered by a doctor named Dr. Rad.” Will also showed a photo of his baby girl lying on Olivia after being born, and she looked so darn cute!