Danniella Westbrook’s breakthrough came after she struggled to breathe so much one night that she was rushed to hospital. It was only then that the former EastEnders star found doctors willing to help – and now she believes she has just three surgeries to go.

Parts of Danniella’s face had been affected by her excessive cocaine use in her younger years, and she’d suffered from tissue loss in her septum, plus a collapsed jaw and cheekbones.

However she revealed that doctors were either too terrified to attempt reconstructive surgery in case they were “struck off” for failing, or they quoted an astronomical price that she would have struggled to afford.

It was only when she was diagnosed with a blood infection at a Liverpool hospital that she finally found the “right doctors”.

“I’ve spent the last seven years trying to get somebody to do it,” an exasperated Danniella confessed to The Sun. 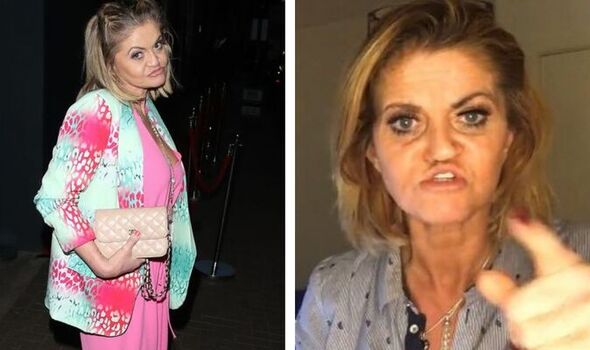 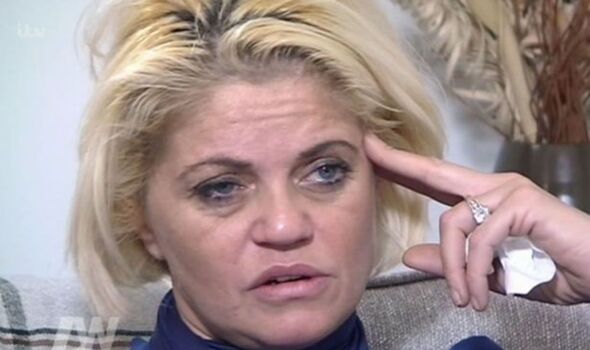 The 48-year-old gave the world an update on her progress in a new interview, when she revealed she was taking a break in between surgeries to allow her face to recover.

“It’s getting there, but I’m not doing anymore now until nearer Christmas because obviously I’ve got a lot of recovery in between,” she revealed to OK! magazine.

The star had been speaking at the launch of The Cabins star Bertie Garratt’s new clothing launch, WHSKY.

She has always been insistent that any procedures she might have are not for “vanity”, but to “survive”. 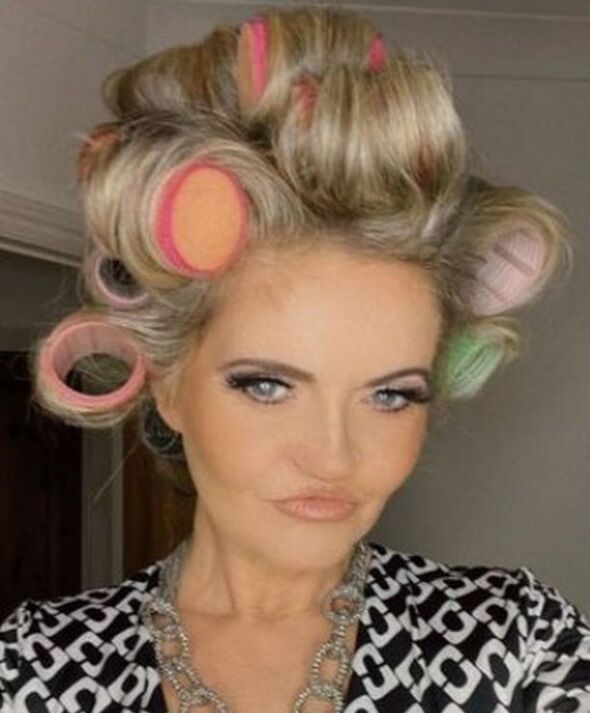 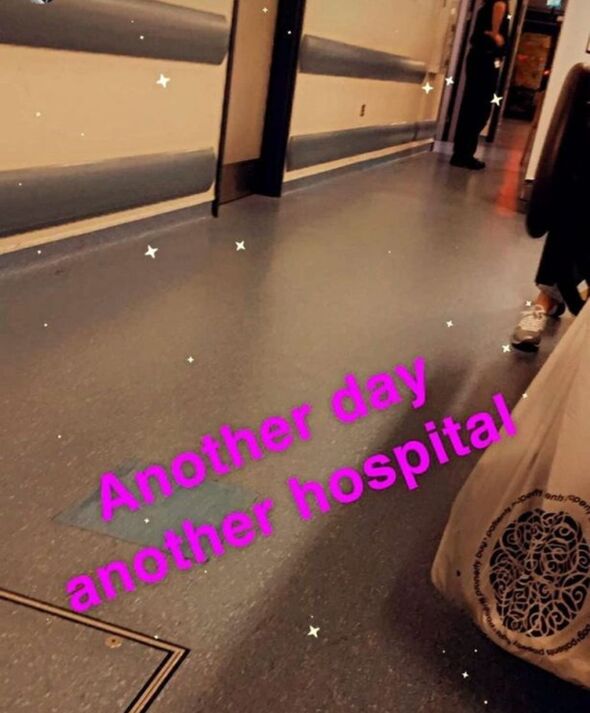 The actress, who previously played Sam Mitchell in EastEnders, has admitted that the current condition of her face “hampers my life on a day to day basis”.

A fluid build up from her cold left her with breathing difficulties and she was rushed to intensive care.

However she hopes that medical emergencies will be a thing of the past when her face has gone through reconstruction fully.

She reiterated to The Sun: “Plastic surgeons wanted £500,000 to change my face, so I thought I was never going to get it done.

“It was only because I went into intensive care before Christmas,” she stated.

“[Before that, surgeons] said no in case it failed and they got struck off.”

Danniella has previously credited the media with helping her to quit drugs by revealing her addiction.

The star is now moving forward with a positive mindset, telling her Instagram followers that she is “manifesting magic”.

The morale-boosting celeb stated in one recent post: “Anything is possible if you believe in yourself.”

Earlier in the year, Danniella went through a trauma when she discovered that Sam Mitchell, the EastEnders character she had played on and off since she was a 15-year-old schoolgirl, was being offered to Kim Medcalf.

Her rival had previously been regarded as a stand-in, before it was announced that she would be returning as Sam in 2022, and not Danniella.

“Yet again this poor woman has to recreate a Samantha Mitchell as close to my last two recent come backs on the square,” she exclaimed on Twitter.

Despite her EastEnders disappointment, it seems that Danniella is looking forward to the future, having assured her fans that she has “big plans” ahead.