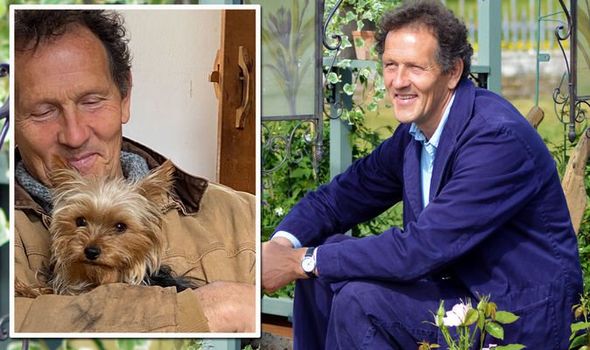 Monty Don was expecting to start recording the audio version of My Garden World this week, however something happened to put a stop to that plan. The 65-year-old gardener revealed that a case of COVID-19 had been reported at the studio that he was expecting to attend yesterday.

Taking to Twitter, Monty informed his 199,300 followers that the recording was now delayed by a month.

“Was due to spend the next three days in a recording studio recording ‘My Garden World’ for the audiobook,” the writer’s tweet began.

Sharing more details, he added: “However they have a case of Covid, so the studio shut, staff all in self-isolation and recording postponed for a month.”

He signed off with the hashtag: “#strangedays.” 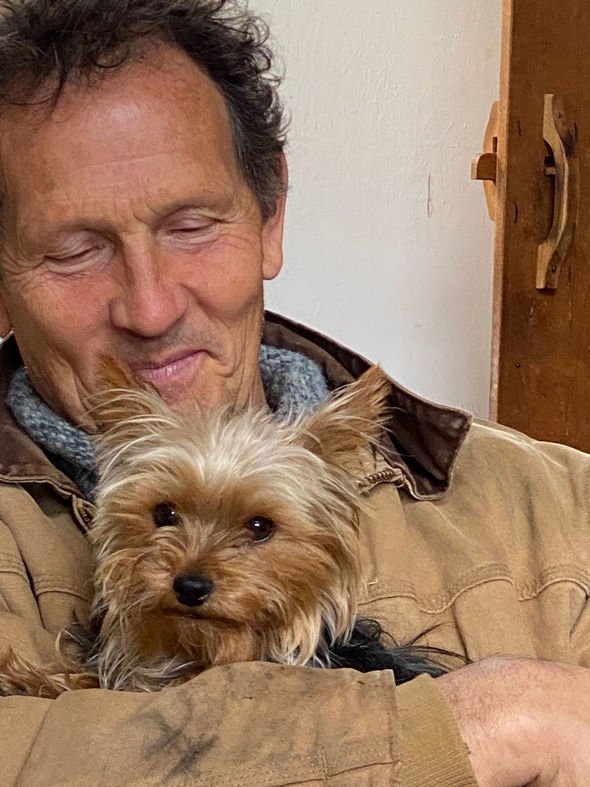 “I’m surprised you need to use a studio. Home recording equipment is inexpensive and fantastic quality now,” one follower wrote in the comments section of the post.

“It is and I use it,” Monty replied before expanding.

“Fine for relatively short stuff but a sound-proof studio is much harder to make at home for 8-10 hrs for 3 consecutive days.

“Also engineer has to monitor output as you go,” he explained. 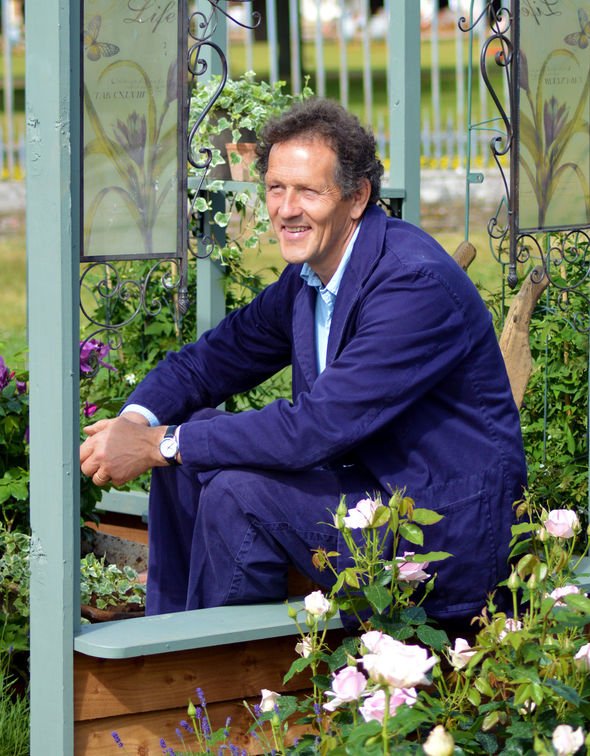 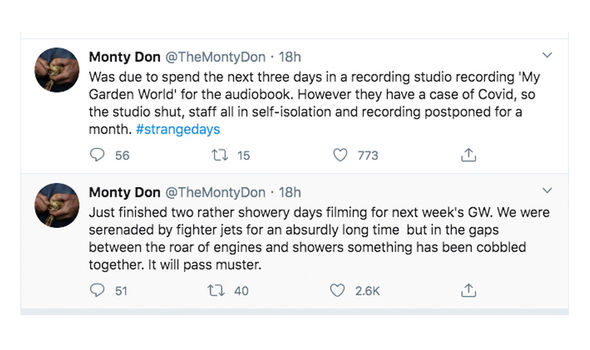 Another follower added: “Reading your book at the moment, Monty. I will get the audio version so that your soothing voice can keep me calm through our troubled times.”

A third remarked: “Yes, I agree… Every day brings something strange and new.”

Giving Gardeners’ World fans an update, Monty also told followers that production on the show had been hit by numerous problems while filming upcoming episodes.

He admitted they had been able to “cobble” something together after filming was unexpectedly interrupted by rain and fighter jets.

“We were serenaded by fighter jets for an absurdly long time but in the gaps between the roar of engines and showers something has been cobbled together. It will pass muster.“