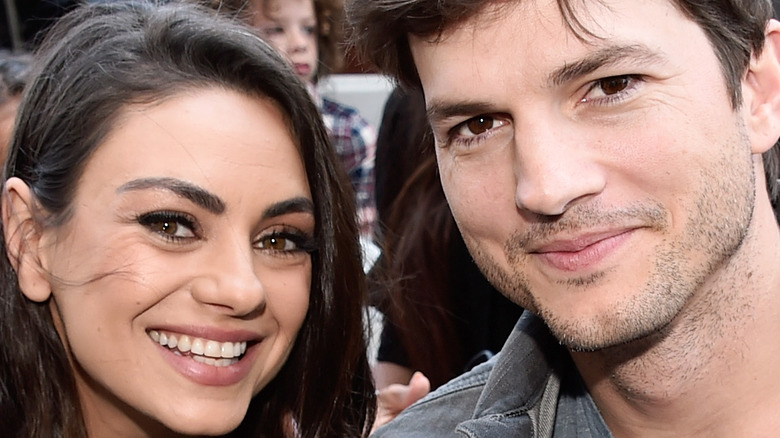 According to the American Academy of Dermatology, kids between the ages of 6 and 11 only need a bath once or twice a week. Given these guidelines, the latest parenting confession from Mila Kunis and Ashton Kutcher may not raise eyebrows among many people, but, well, many are freaking out nonetheless.

The actors are parents to two children — Wyatt, age 6, and Dmitri, age 4 (via People).

As Kunis recently shared during Dax Shepard’s “Armchair Expert” podcast, she didn’t have hot water when she was a kid, and didn’t shower every day. She added, “When I had children, I also didn’t wash them every day. I wasn’t that parent that bathed my newborns — ever.”

The shocking part for some folks came when the star told listeners, “Now, here’s the thing: If you can see the dirt on them, clean them. Otherwise, there’s no point.”

Twitter quickly reacted to this statement, and let’s just say, the comments were divided.

Some fans support Mila Kunis and Ashton Kutcher's take on bathing, while others definitely don't 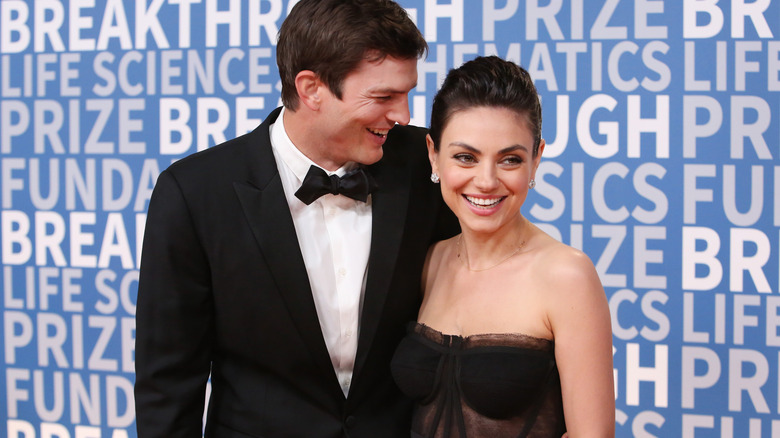 Some people on Twitter felt bathing kids “if you can see dirt on them” only fell short of parenting goals, with one person tweeting about a story recapping the podcast interview, “Bruh, this whole article made my stomach turn upside down.”

Likewise, as a reaction to the People story posted to Twitter, a fan commented, “Celebrities are weird.” Someone else tweeted, “I tell my niece and nephew that hygiene is not optional. Apparently I need to have that conversation with grown a** celebrities, too,” while another dissenter opined, “you only worry about the dirt ? how about smell ? nasty.”

But some fans were on board with Kunis and Kutcher’s parenting tactics, with one person tweeting, “Oh the horror…insert eye roll here….I shower every other day and wash the stinky bits. I don’t smell, I’ve asked others.”

And another devotee of less-frequent bathing noted, “Their right, kids have very sensitive skin if you over wash them their skin will dry out, it’s not good.”

Meanwhile, it seems the famous parents adopt a similar bathing philosophy when it comes to themselves, with Kutcher admitting, he washes his “armpits and my crotch daily and nothing else ever.” He will also “throw some water on [his] face after a workout to get all the salts out” (via CNN).