Matt Damon has made some questionable business decisions over the years. But the actor — best known for his role as Jason Bourne in The Bourne Identity and its sequels — has come a long way since his Hollywood breakthrough. The actor rose to stardom in the late 1990s, thanks to Good Will Hunting. But Damon has figured out how to stay active as a movie star without constantly finding himself in the headlines. 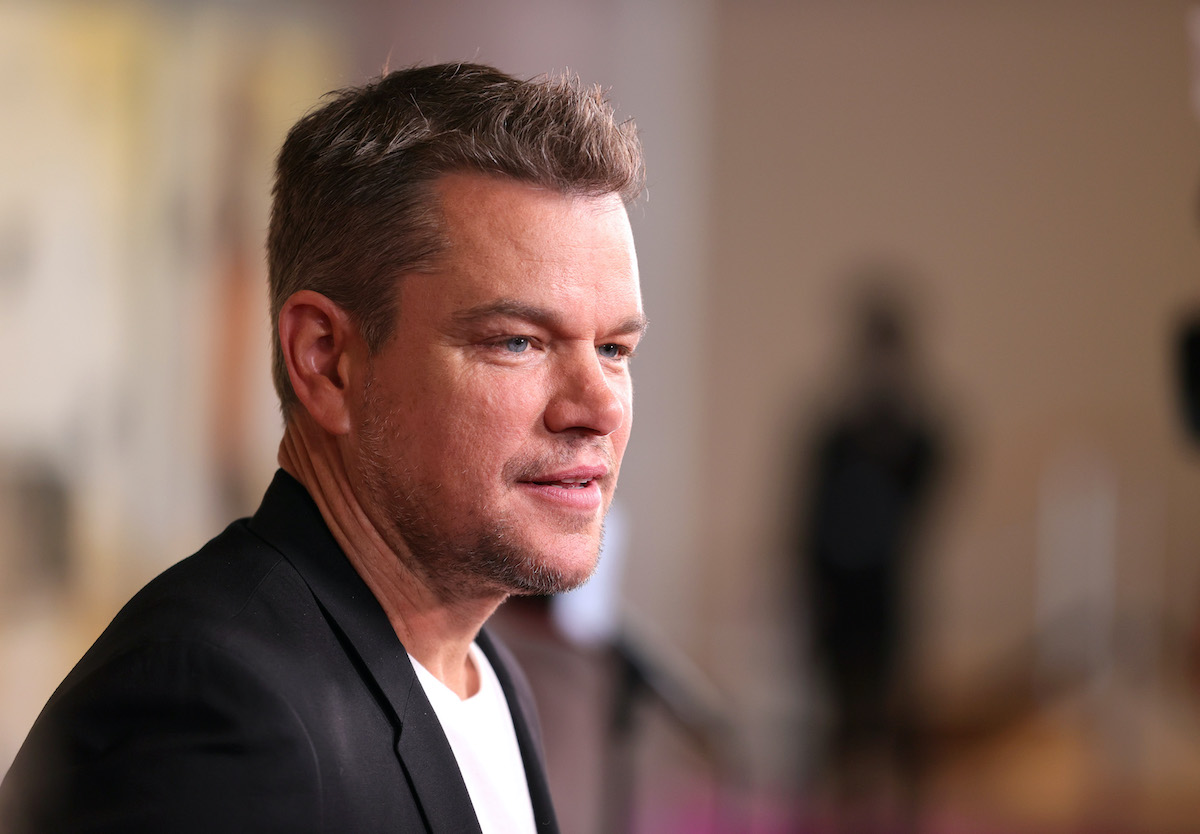 Matt Damon has been an A-list star since the 1990s

Damon’s first movie role was a small part in 1989’s Mystic Pizza. In the early 1990s, his profile continued to rise, as the actor landed supporting turns in School Ties, Geronimo: An American Legend, and Courage Under Fire. But late 1997 saw Damon’s career explode. As the lead character in both The Rainmaker and Good Will Hunting, Damon’s star was on the move. And the latter earned him an Oscar for co-writing the screenplay.

Since then, the actor has made his share of career missteps. But he’s also headlined some movies that have stood the test of time. 1998’s Saving Private Ryan, 1999’s The Talented Mr. Ripley, and 2001’s Ocean’s Eleven are all widely beloved. And his aforementioned role in the Bourne franchise has kept him on the A list. Damon has even led award-winning movies such as The Departed and The Martian.

The actor has figured out how to avoid media scrutiny

With all his mainstream success, fans might assume Damon is constantly the target of the paparazzi. However, the actor has managed to keep that kind of attention at a minimum. And during a recent appearance at the Cannes Film Festival (via Deadline), Damon revealed how he is able to evade them so successfully.

“The media gave up on me because I was so boring. What sells magazines is sex and scandal. Everybody knows I’m married and a dad and relatively free of scandal. It’s not worth their money to sit outside my house. They also know I’ll wait them out.”

Truly, Damon’s personal life has largely remained absent from anything the media would latch onto. The actor did briefly date his Good Will Hunting co-star Minnie Driver, a relationship that ended in a bizarre way. But he doesn’t generally make waves. And his approach to handling fame seems to work wonders for him.

At the moment, Damon is promoting his new movie, Stillwater. The thriller — from Spotlight writer-director Tom McCarthy — sees the actor play a father to Europe to help his wrongfully imprisoned daughter (Abigail Breslin). But the film is only the first of several projects Damon has in the works.

The actor is also set to reunite with The Martian director Ridley Scott for The Last Duel. Both Damon and Affleck cowrote the screenplay with screenwriter Nicole Holofcener. Damon will star in the lead. And he’s also set to make another cameo in the Marvel Cinematic Universe as “Actor Loki” in Thor: Love and Thunder.