If there’s someone that Matt Damon loves more in the world than Tom Brady, it’s his fellow Massachusetts native and best friend, Ben Affleck. So, it should be no surprise that Matt, 50, is all aboard the “Bennifer 2.0” train. After seeing Ben, 48, reunite with Jennifer Lopez, Matt told Extra on Monday (July 26) that he’s “just so happy for him. He’s the best. He deserves every happiness in the world. I’m glad for both of them.”

This isn’t the first time that Matt had voiced his support of Jennifer, 52, and Ben getting back together. In May, shortly after the two were spotted together on holiday in Montana, Matt appeared on an episode of Today.  “Your friend, Ben Affleck, and a little thing we called ‘Bennifer’…How do you like them apples?!” Savannah Gutherie asked Matt. “There’s not enough liquor in the world for you to get me to say something about that,” Matt told Savannah and her co-host, Hoda Kotb. “I just heard you guys. I was sitting here waiting to come on TV. It’s the first time I heard about it. It’s a fascinating story. I hope it’s true. I love them both. I hope it’s true. That would be awesome.” 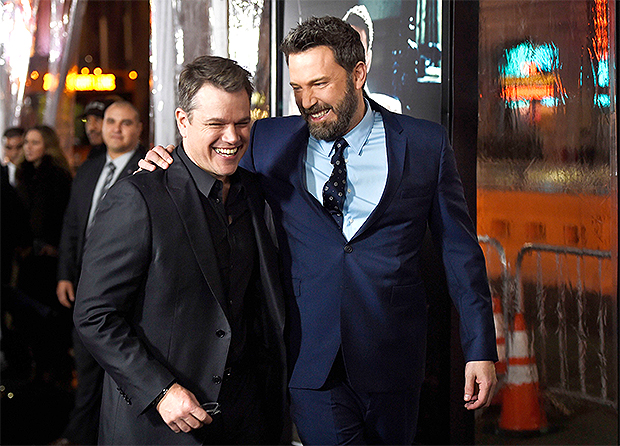 Jennifer and Ben recently found “happiness” in St. Tropez in honor of Jennifer’s 52 nd birthday – and it was a PDA-packed extravaganza. First, J.Lo made Bennifer “Instagram official” by sharing a photo of her and Ben kissing. Then, the two snuggled up while jamming to “Jenny From The Block” at a late-night birthday bash. Ben later got photographed getting a handful of J.Lo’s booty while they sunbathed on their yacht. While J.Lo went shopping in Monaco on Monday, she wore a necklace with three charms that spelled out “B-E-N.” 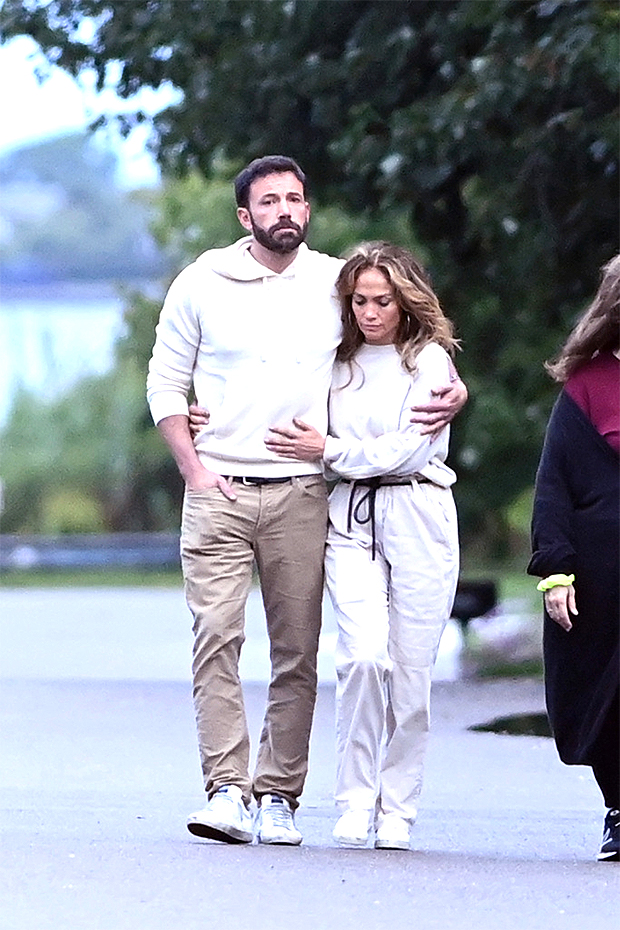 With all this hot and heavy romance – and support from Ben’s bestie – can Bennifer fans expect the two to move in together? Unfortunately, that’s not happening “any time soon,” a source told HollywoodLife EXCLUSIVELY. Though J.Lo and Ben recently looked at houses in Los Angeles together, the insider shared that she “values Ben’s opinions on things,” so she brought him along to look at potential homes “as she gets ready to [spend more time] in Los Angeles.”