Lamar Odom gushed that he’s ‘forever grateful’ for the Kardashian family after filming a clip of himself watching E!’s ‘Khloe & Lamar’ marathon on television.

“I’ll never forget the day I got married on TV,” Lamar Odom wistfully said while tuning into the E! network’s Khloe & Lamar marathon. The NBA star made the confession in an Instagram video of himself watching his old Keeping Up with the Kardashians spinoff show that he co-starred with his ex-wife, Khloe Kardashian, which he shared on March 3. The rerun of his series that aired between 2011-2012 had put Lamar in a sentimental mood.

“Damn, look at that picture,” Lamar said in the clip above as he watched Khloe on his television screen. He continued, “This is the Lamar Odom [&] Khloe marathon, so I just wanted to give a shoutout to E! for giving me the opportunity.” Lamar also gave a “shout-out” to his “ex-wife,” Kris Jenner and Kim Kardashian “for giving [him] the opportunity to crossover.”

And then, Lamar said the words that had fans begging the former Los Angeles Lakers player to get back with Khloe: “I’ll never forget the day I got married on TV…get a little emotional watching it.” Lamar married Khloe just a month after meeting in Sept. 2009.

Lamar further emphasized his gratitude for his ex-wife’s family in the caption of his video: “My show with my ex wife [heart emoji] I want to thank @krisjenner @khloekardashian @kimkardashian @robkardashianofficial @kourtneykardash for taking me in and loving me without judgement – y’all gave me family and for that I am forever grateful.”

Despite Lamar and Khloe’s bliss that played out on our television screens in the early 2010’s, Khloe went on to file for divorce from the basketball star in 2013. However, the Good American co-founder withdrew the divorce filing after Lamar was found unconscious in a Nevada brothel in 2015. Lamar also confessed that he had cheated with other women and done drugs behind Khloe’s back in a tell-all interview on Good Morning America in 2019.

Lamar is currently single, after his breakup with ex- fiancée Sabrina Parr was announced in Nov. 2020. Lamar later went on to The Wendy Williams Show in Feb. 2021 to confess that he “did” cheat on Sabrina, but also accused his ex of sleeping with his “ex-wife’s significant other.” Lamar did not say when this alleged hookup took place, and HollywoodLife had reached out to both Lamar’s and Sabrina’s rep on the claim at the time. 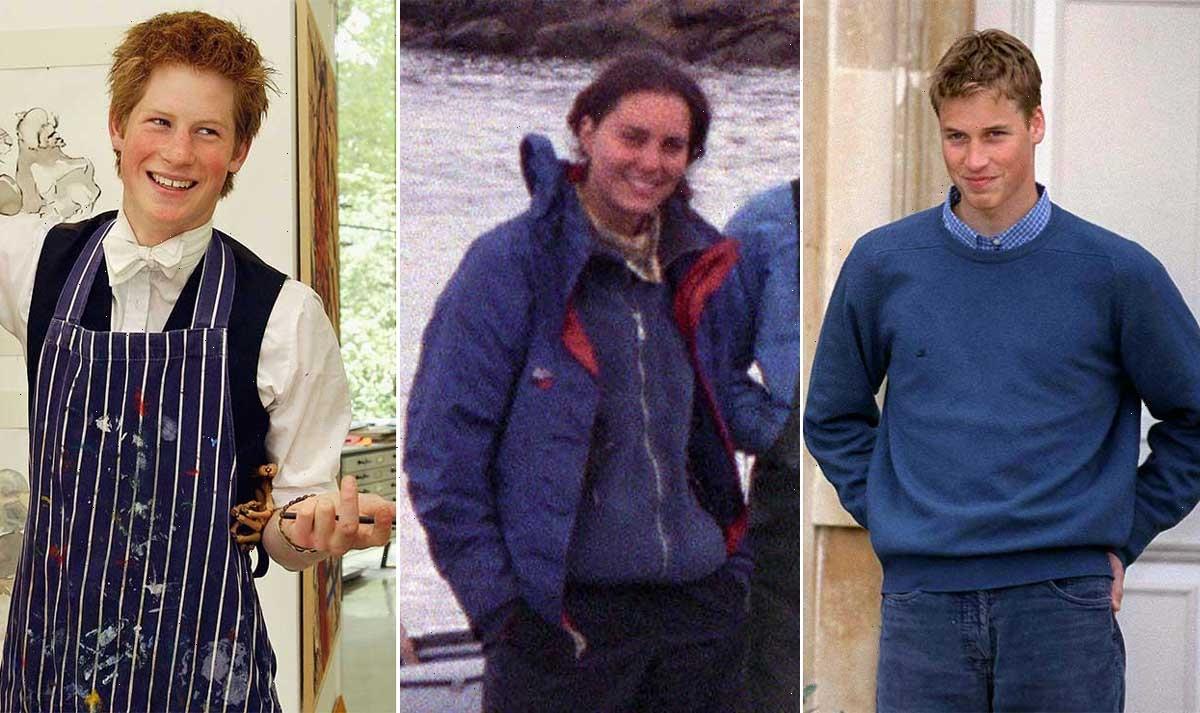