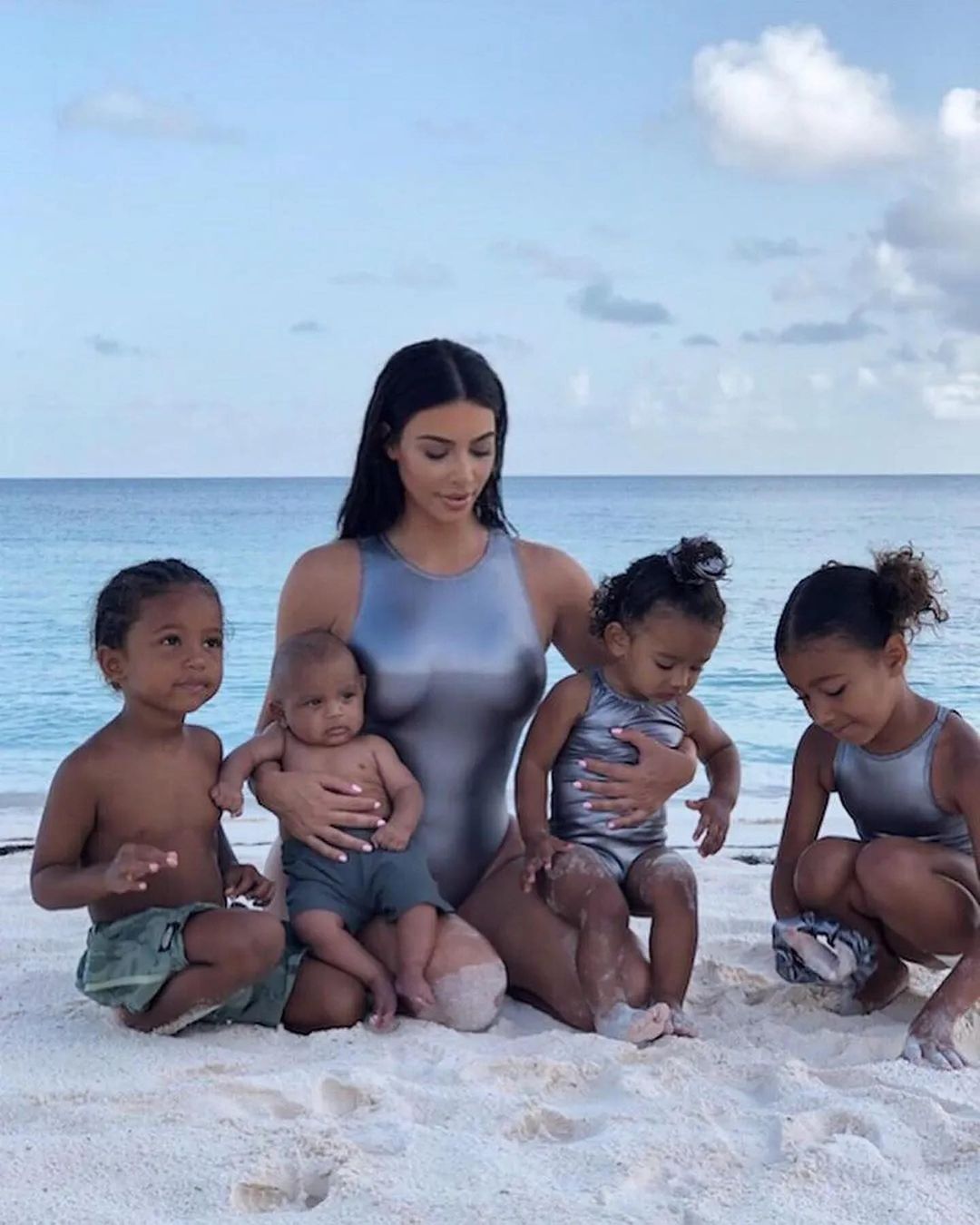 A week ago, Kanye West gave an interview in which he slammed his estranged (soon to be ex) wife Kim Kardashian. My read on Kanye’s interview was that he was throwing a massive, public tantrum about the fact that Kim was setting completely reasonable boundaries with him in their still on-going divorce. Kanye believes he “owns” Kim and that he can walk into her home whenever he feels like it, that he can real-estate stalk her and actually physically stalk her. He believes he can threaten Pete Davidson and send his family to threaten Kim. It’s all a mess and it’s happening in public. Kim has been, in my opinion, playing it pretty smart. I would imagine she and her lawyers are documenting everything, and Kim has done enough strategic leaks to TMZ, Page Six and People Magazine to give her perspective on Kanye’s drama. One of the latest of those leaks is Kim justifying why she has nannies:

Kim Kardashian isn’t too pleased with Kanye West’s latest lyrics after the rapper claimed in his recently released track, “Eazy,” that their four children are being raised by nannies, a source tells PEOPLE. In his new song with The Game, which dropped Friday, the 44-year-old artist implies that he plans to raise North, 8, Saint, 6, Chicago, 4, and Psalm, 2½, very differently than his estranged wife.

“I got love for the nannies, but real family is better,” the Grammy winner says in the track. “The cameras watch the kids, y’all stop takin’ the credit.”

A source close to Kardashian, 41, and her family tells PEOPLE, “It was a low blow for him to start knocking her for having nannies. A lot of her friends don’t think it was right either. Of course she has nannies,” the source adds. “She has four kids. Kim is living her life. She’s juggling her career, her dating life.”

A rep for Kardashian did not immediately respond to PEOPLE’s request for comment.

West has been quite vocal when it comes to his feelings about the SKIMS mogul and their fractured relationship, including publicly claiming that he wasn’t invited to celebrate daughter Chicago’s birthday over the weekend with the family. “[Kim] is very hurt by the fact that he keeps airing their relationship and their custody in front of the world,” the source shares. “She believes that’s the one thing that’s sacred, but this is not his place to turn everything into a circus, and that’s what she feels like he is doing.”

Yeah, I don’t get nanny-shaming Kim, or any woman. Kim spends time with her kids AND she has nannies AND she’s got her own sh-t going on. I guess Kanye is trying to say that Kim should, like, just stay home with their children? While he gallivants around the world with Julia Fox? Additionally, Kim wants and needs a team in place for when Kanye has visitation with the kids. I’ve felt for some time that Kim lowkey does not want Kanye around the kids on his own. When the kids are “with” Kanye, the nannies are there too, as are security guards. 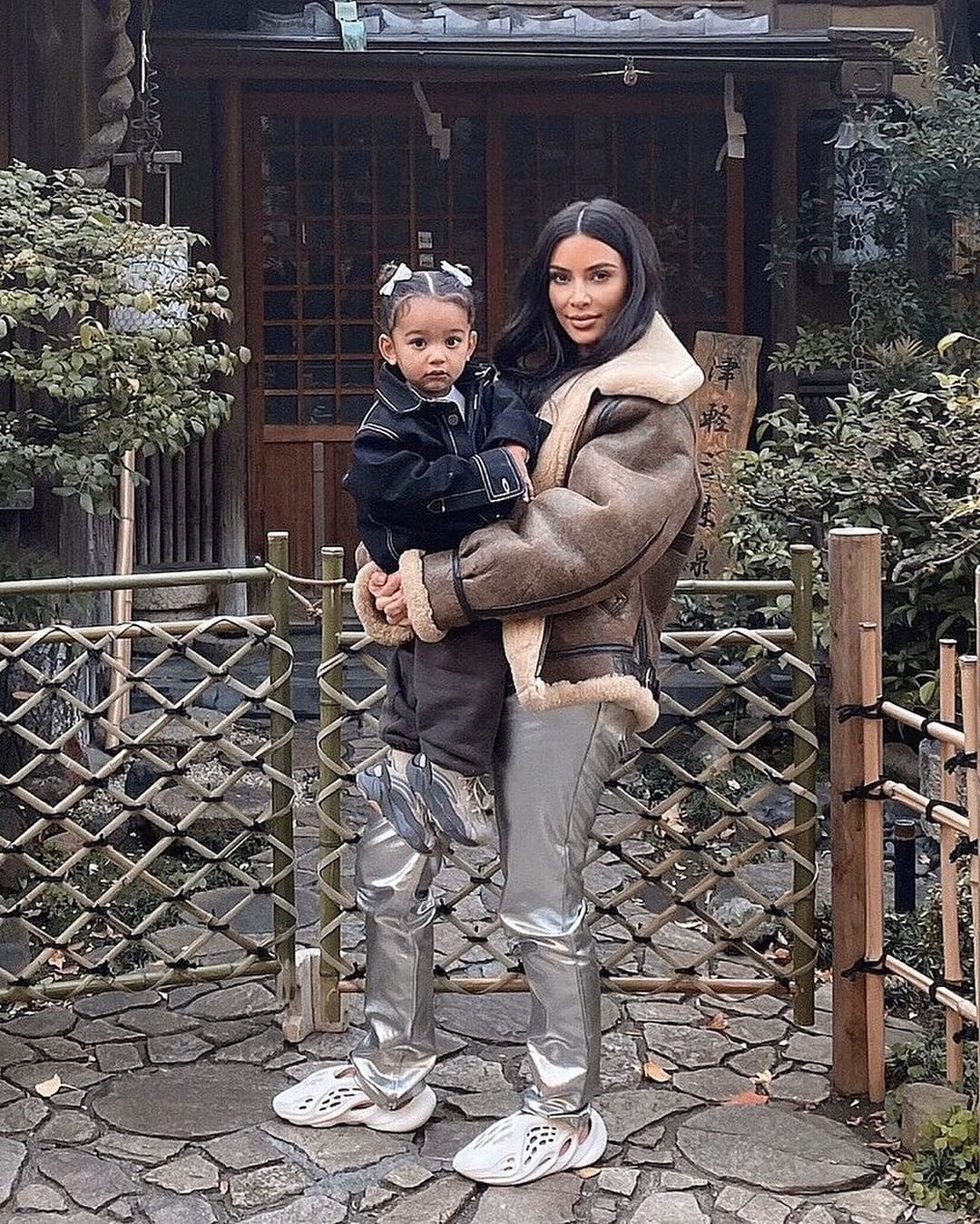 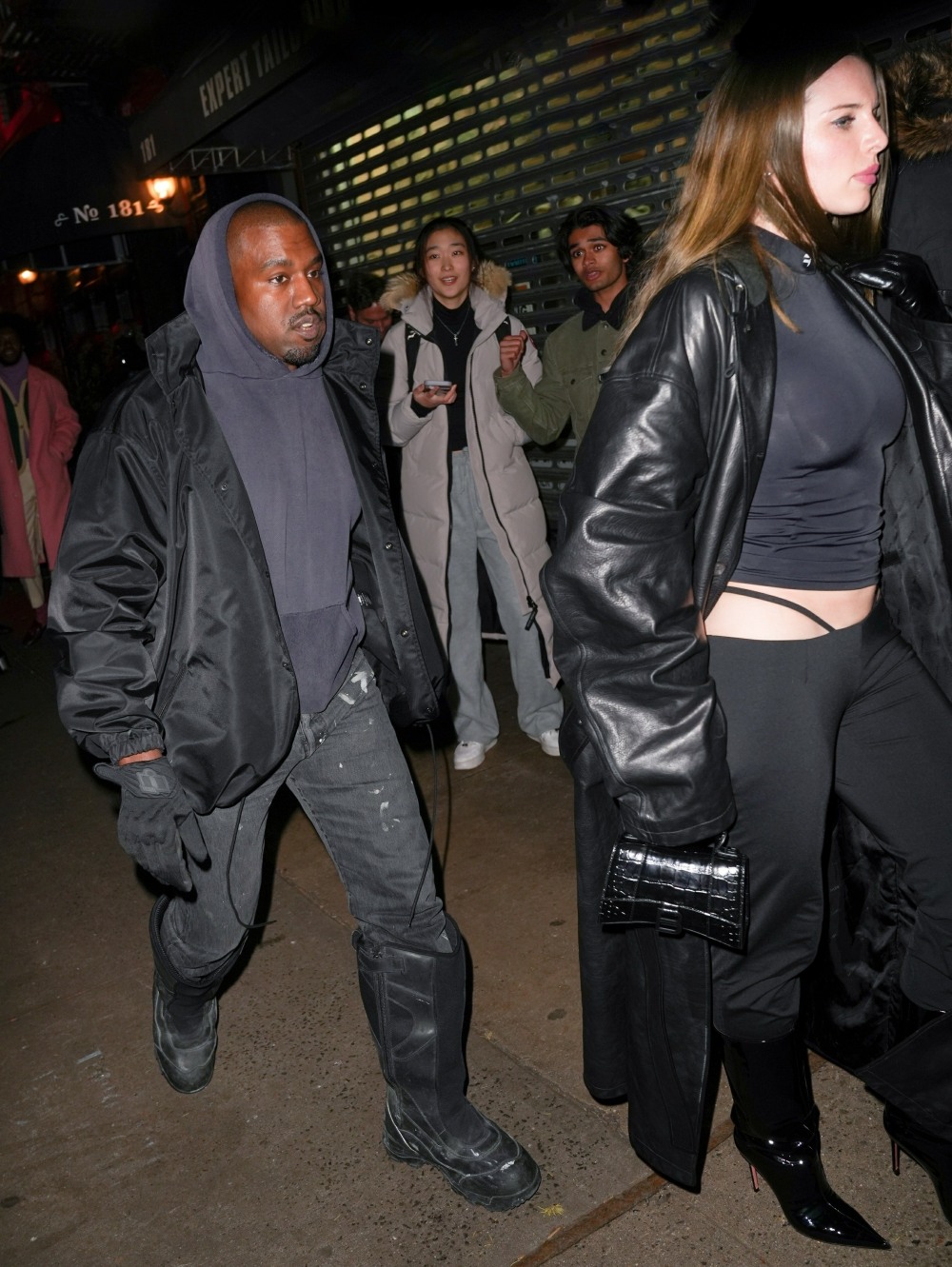