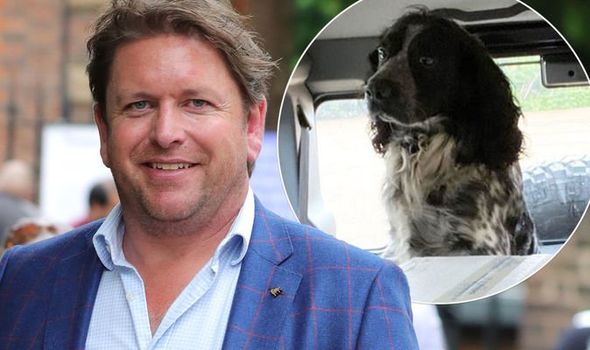 James Martin took to Instagram yesterday to share a picture of his dog Cooper after it went on a 100-mile journey when he shouldn’t have.

The 47-year-old TV chef posted a picture of his guilty-looking pet in the back of a car, with a boot full of boxes.

He often posts pictures of his beloved pooches online and yesterday it was Cooper’s cheeky escapade which he documented.

Alongside the social media snap, the presenter wrote: “The face of a dog that’s just realised he’s 100 miles from home because he jumped in the car when he shouldn’t have.”

It is not entirely clear if Cooper jumped into the back of James’ car, or if he ended up 100 miles from home in someone else’s vehicle. 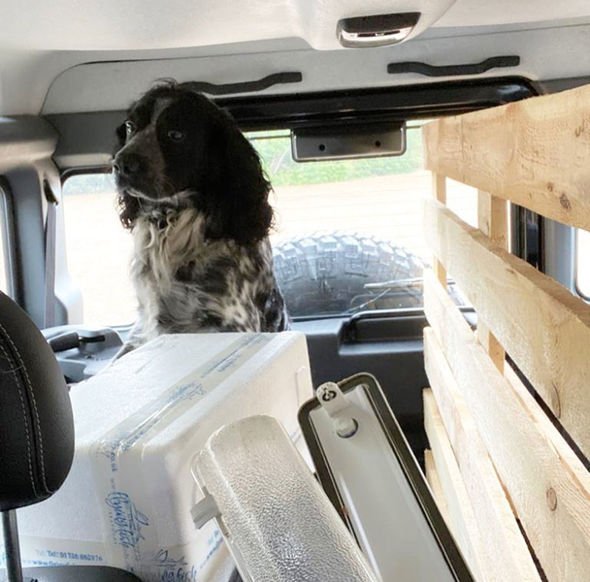 Instagram users and fans rushed to the comments section to share their thoughts on the picture of the cheeky dog.

A third fan remarked: “Naughty puppy dog, but you can’t be cross with that face.”

A worried fan added “I hope it was your own car.”

At 2 pm on ITV the adventure moves on and North with chef Gareth Ward … apples.. cider .. rallying .. Wagu beef and my dog Cooper joins me for a bit … 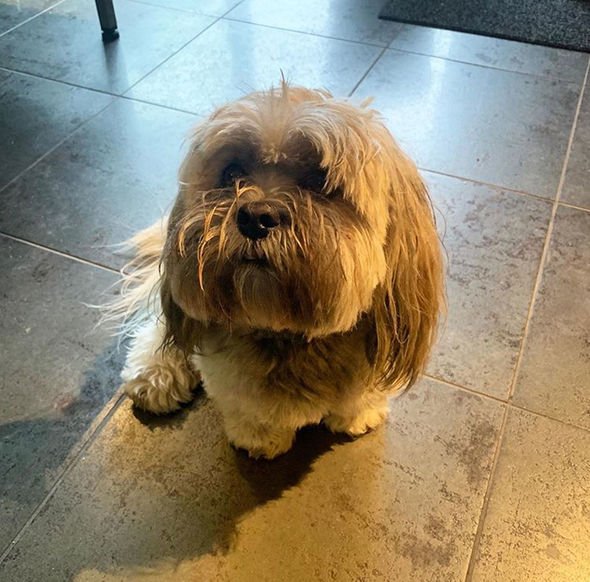 James also shared the post with his 678,800 followers on Twitter and received an influx of similar stories and pictures from animal owners.

“Awww bless him! Our little Shih Tzu Maxie will jump in anybody’s car if you don’t watch her,” said one user.

Another added: “One of our chickens did that. Although she only went to the next village, it was in a neighbour’s van.”

Back in April, James had to give his other dog Ralph a little hair cut as lockdown meant he couldn’t visit the groomers.

He posted a before and after picture of the cute pooch online.

James captioned the close-up snap: “Not happy but he can see…DIY dog haircut!”