No regrets! Alex Rodriguez is having a blast as a single man, even as Jennifer Lopez packs on the PDA with Ben Affleck.

“A-Rod is living his best single life,” a source reveals exclusively in the new issue of Us Weekly. “He’s really enjoying [being] a bachelor.”

The former MLB player, 46, celebrated his Tuesday, July 27, birthday with a trip to St. Tropez aboard the Ocean Paradise yacht. One day after he was photographed going down an inflatable water slide on Friday, July 23, his ex-fiancée, 52, went Instagram official with Affleck, 48. 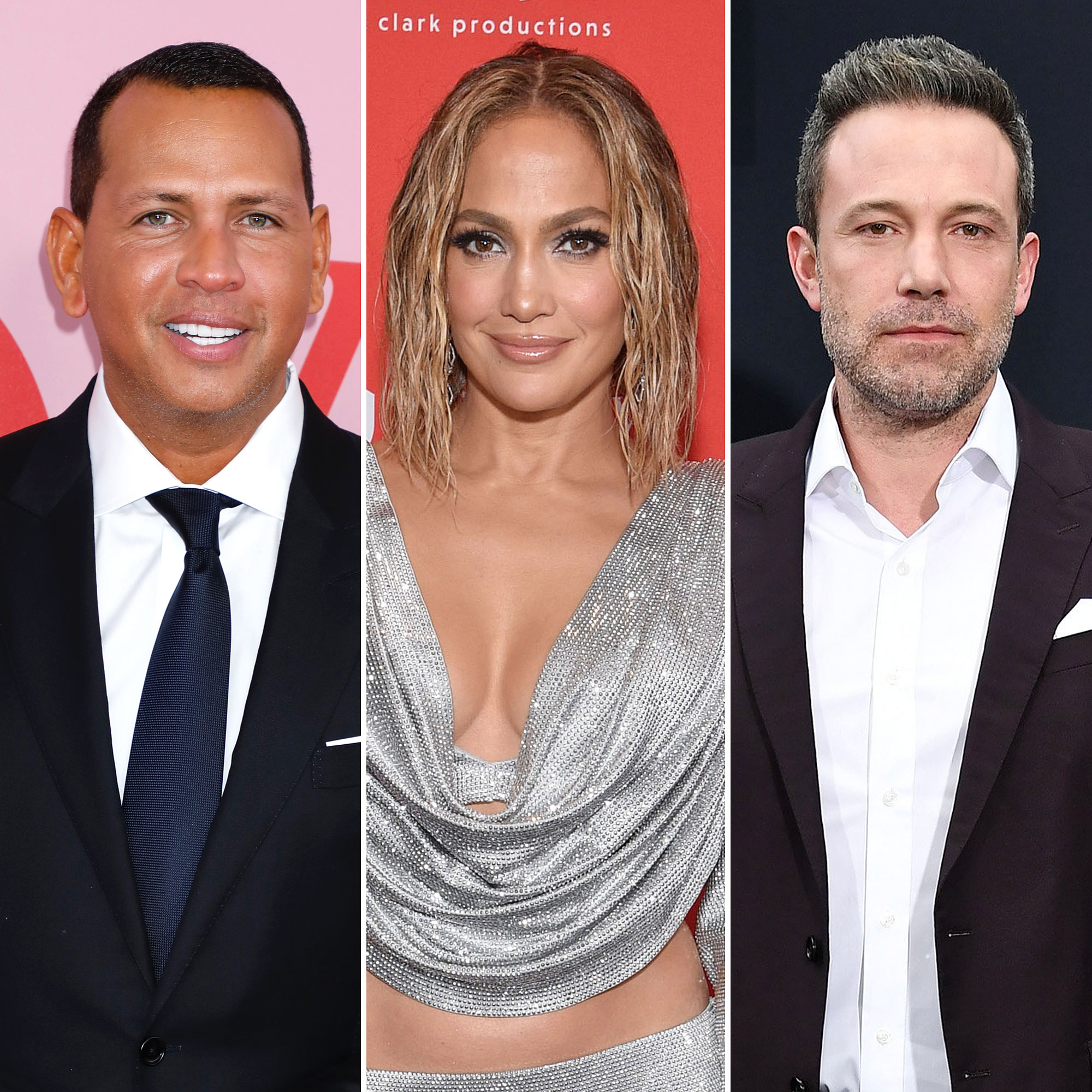 Fans immediately noticed that Lopez was also vacationing in the South of France for her Saturday, July 24, birthday, but the insider says that the exes’ proximity to each other wasn’t an issue.

“Jen and Alex had planned to go to the French Riviera for J. Lo’s birthday this year and neither of them changed their plans,” the source explains. “Alex didn’t know Jen would still be going, but he wasn’t phased when he found out her boat was nearby. He was distracted with his own guests.”

The former couple announced their split in April, saying in a statement that they were “better as friends.” They started dating in 2017 and got engaged two years later. Shortly after they called it quits, the “Ain’t Your Mama” singer was spotted hanging out with the Argo director, whom she previously dated from 2002 to 2004. (The pair were also briefly engaged.)

Since then, Lopez and Affleck have gotten serious quickly, taking trips to Montana and Miami and house-hunting in Los Angeles.

“The past few months have been a real whirlwind,” an insider told Us of the reunited duo earlier this month. “They’re well aware some cynics still look at it as a big flashy attention grab and roll their eyes at the speed of it all, but it doesn’t faze them one iota. They’re fully committed to taking the next steps and spending the rest of their lives together.”

The ESPN commentator, for his part, hasn’t been publicly linked to anyone new since he and Lopez called off their engagement, but has been working on his coparenting relationship with ex-wife Cynthia Scurtis. The pair share daughters Natasha, 16, and Ella, 13.

Every Cryptic Post Alex Rodriguez Has Shared Since Split From J. Lo

“Alex and his ex are just good friends and work well at coparenting,” a source told Us last month. “He has a lot of respect for her husband and they’ve gotten closer as friends. Cynthia and Alex’s relationship started off very messy, but they’ve certainly got closer in the past year or so.”

For more on Rodriguez’s bachelor life, watch the video above and look for the new issue of Us Weekly, on stands now.