A mother from Clarkston is speaking out after two workers at a church’s daycare were charged with abusing her toddler.

It was early July when news first spread of alleged abuse taking place at Clarkston First Baptist Academy Daycare. According to a police report at the time, the grandmother of a three-year-old boy picked up her grandson from daycare on July 6 and noticed he was “visibly upset”.

Since then there have been criminal charges filed this week — and Krystin Collier, the boy’s mother, is speaking out in an interview with People.

She told the outlet on Thursday the daycare as “a place she trusted to take care of her son” when she first signed him up for the church’s program back in December 2021. Months later, however, things changed drastically. She also noticed something wasn’t right with her toddler after his grandmother brought him home. She told People the boy was “hysterical” and “unable to speak”, as well as having many physical signs of abuse:

“My son was hysterical and unable to speak. He was missing a shoe, and his face was swollen. I also noticed markings of fingernails that were dug into his skin.”

Immediately, the mother wanted answers about what happened to her son. She contacted the church — who allegedly admitted to her only that there was “tension” between the workers and the child. When she demanded to view CCTV videos for herself, however, the truth came to light.

In the video, the workers appear to be abusing the small child — and no doubt the police agree. The horrified mother said:

“The footage was inhumane. slammed on the ground, pulled by his hair, punched in the face and pushed out the door.”

You can see the CCTV footage for yourself in the video (below):

Krystin went on to suggest this must be the reason her little boy hadn’t “adjusted” well to the daycare center in the “six months” he had been attending:

“It was unbelievable. We were wondering why he still hadn’t adjusted to daycare after six months.”

Jackie Patterson, a lawyer representing the mother and her son, made clear they’re alleging this isn’t a “one time thing”:

“With that tape that we saw, it had to be a pattern. That type of abuse has to be more than a one time thing, and the child’s behavior had changed for quite some time before the abuse was discovered.”

The two women who allegedly abused the toddler had warrants sent out for them and both were arrested and charged with first degree cruelty to children, according to police records. As of Wednesday, both women have bonded out of jail and it’s unclear if either of them have entered plea deals.

Clarkston First Baptist Church has been silent following the incident, refusing to speak to anyone who has reached out. They have allegedly continued to deny anything went wrong with Collier’s son and their employees, but this has not been confirmed with an official public statement. The case is still under investigation.

However, the thought they were going to try to get away with telling the mother they only saw “tension” — when footage clearly showed the child being picked up and struck?! This is some MAJOR gaslighting on the poor parent…

In an interview with CBS46 Atlanta, the distraught mom says she’s worried she and her son may never feel safe again:

So, so sad. Our hearts go out to Krystin and her son. We hope they get the justice they deserve. 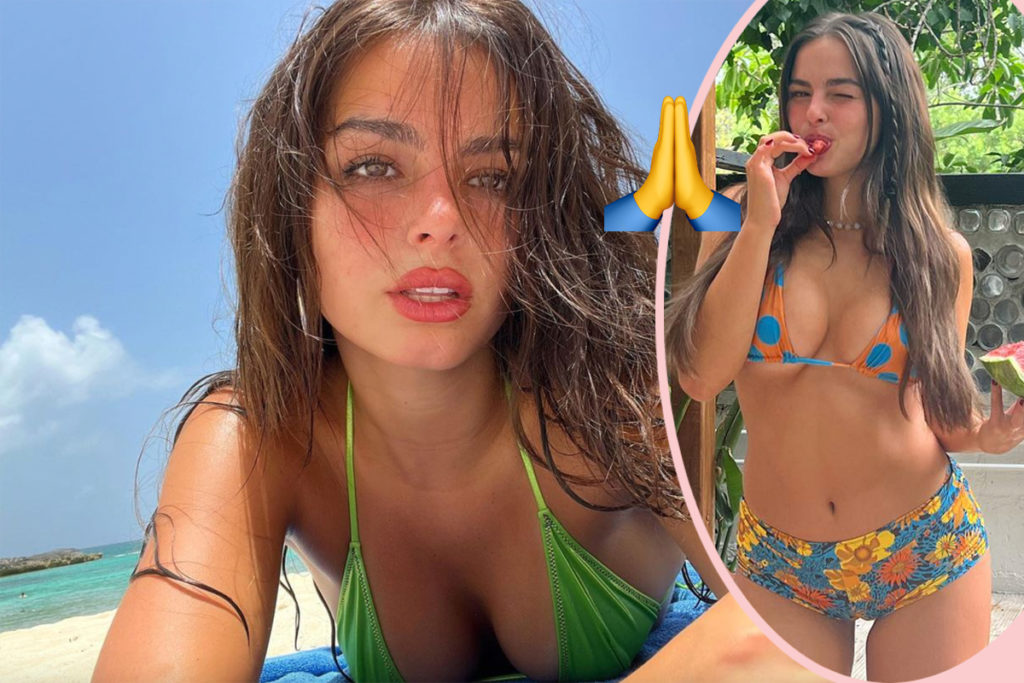 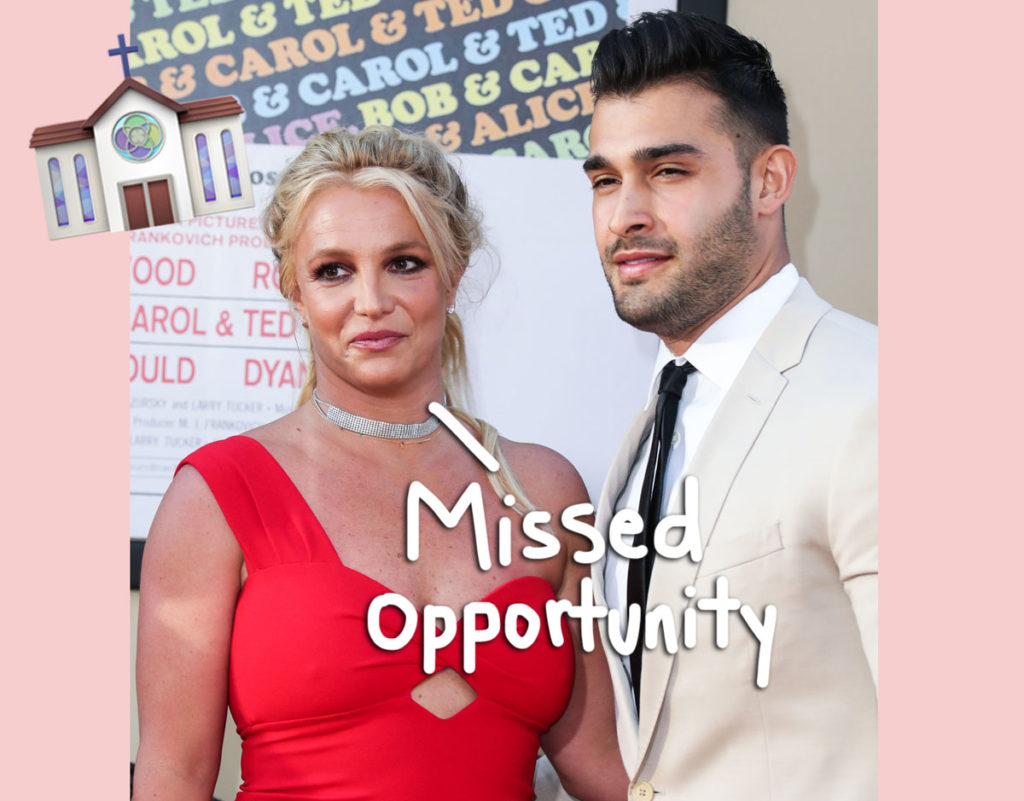 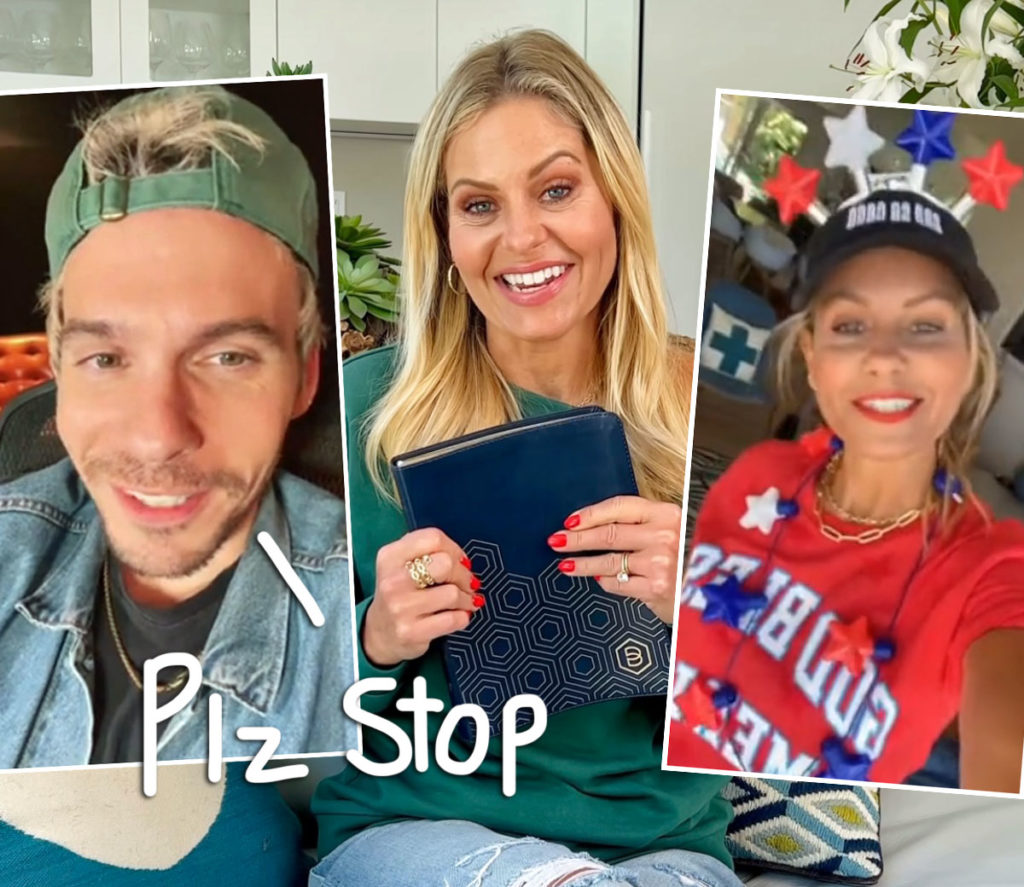 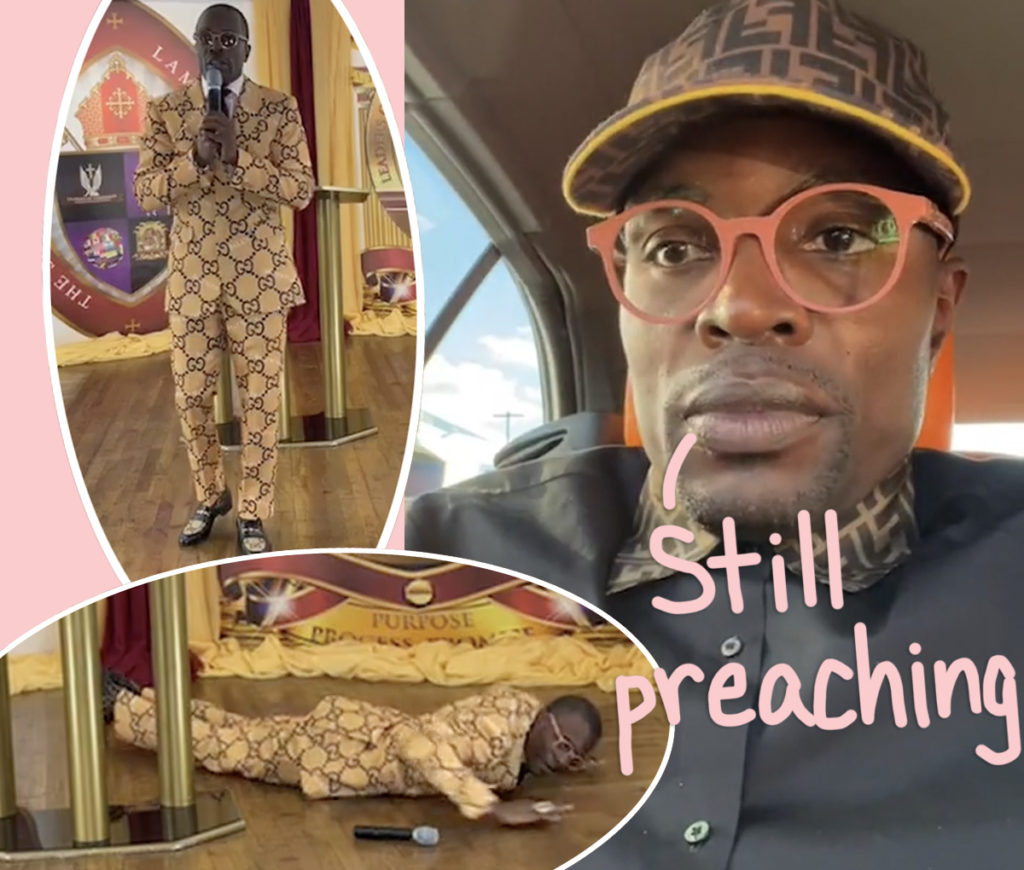